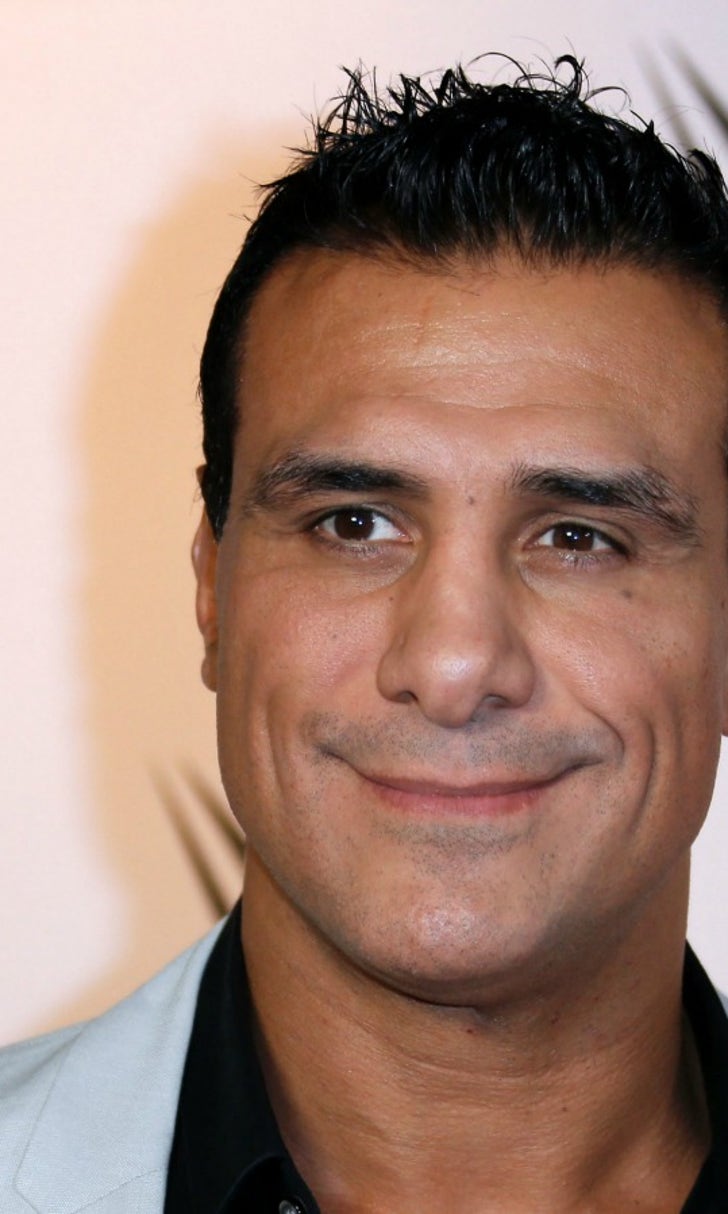 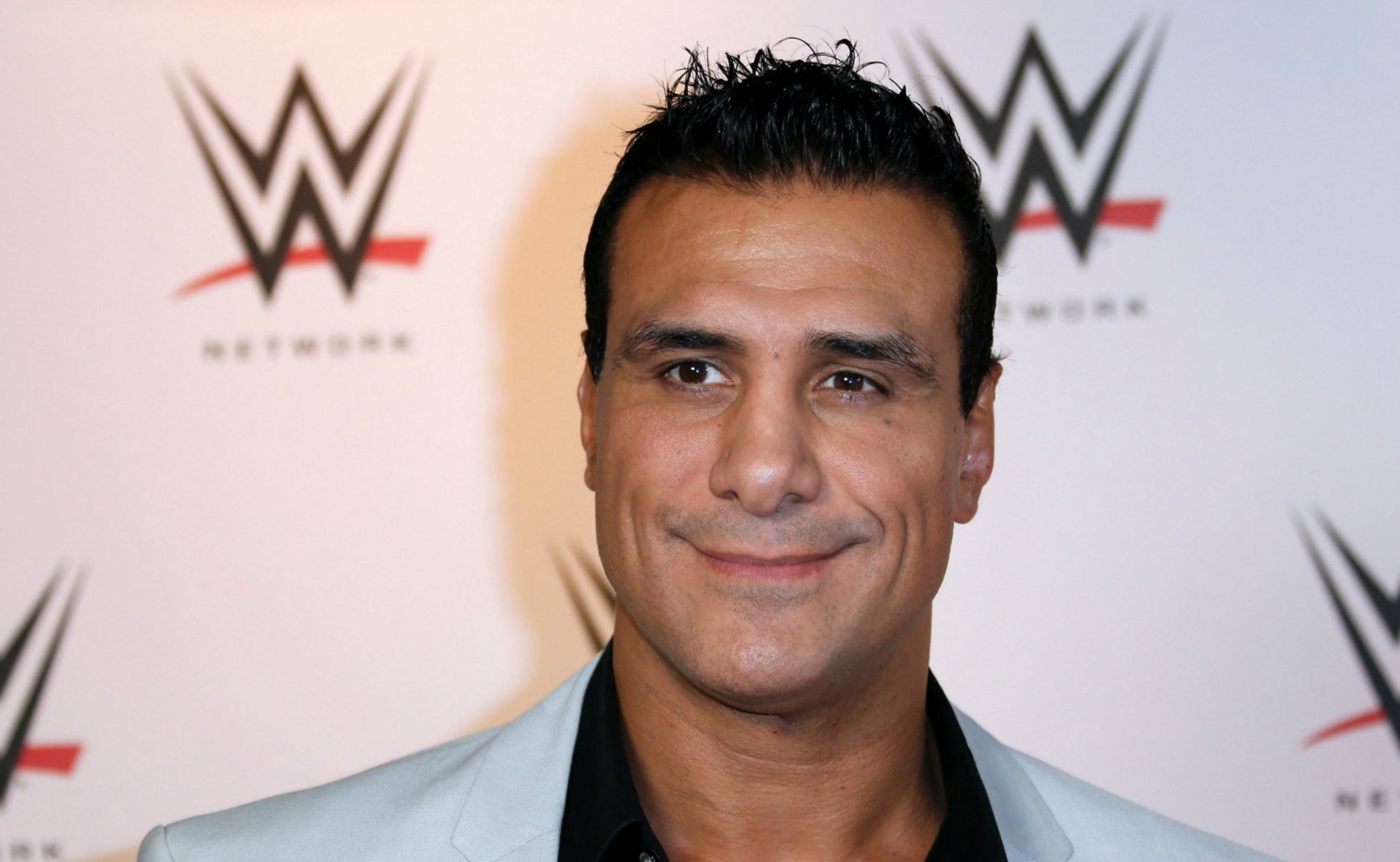 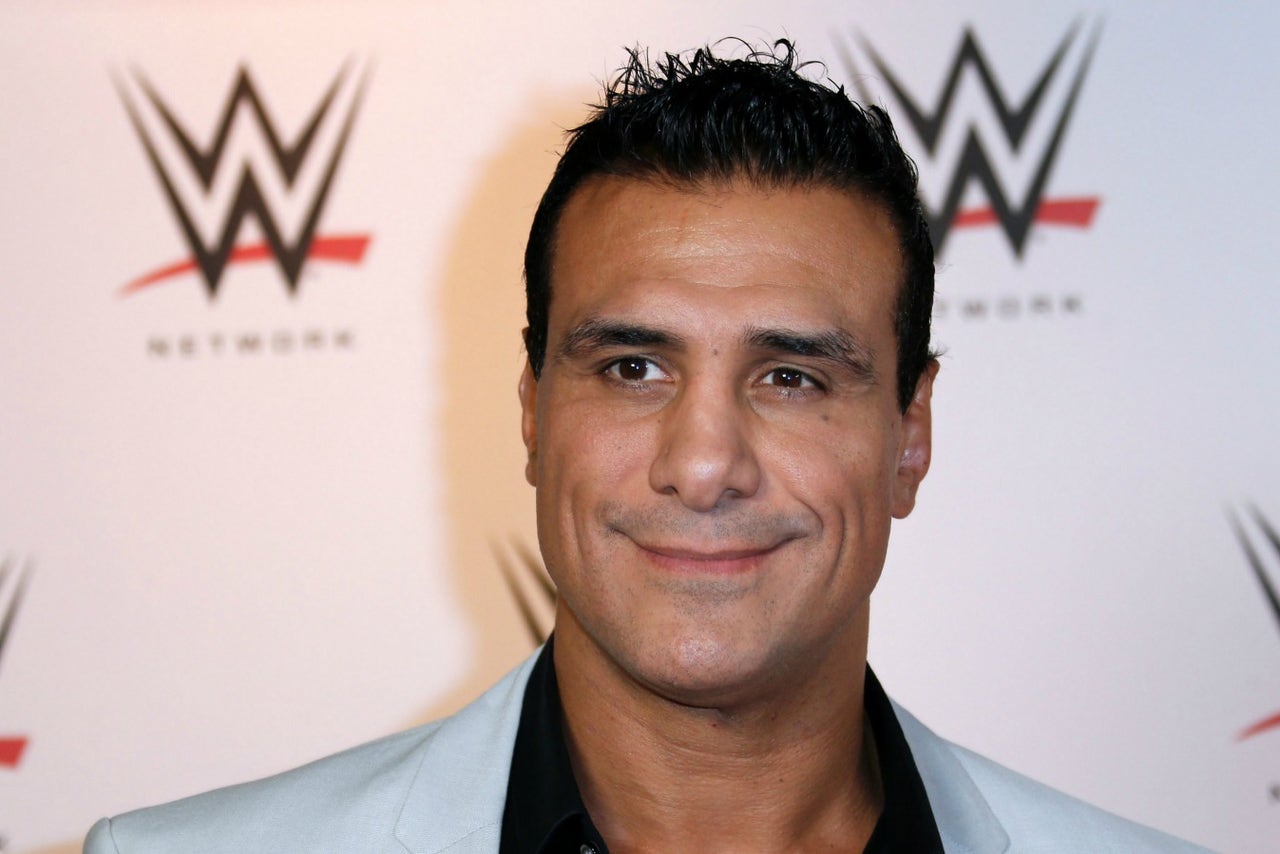 Alberto Del Rio's run with the WWE is over.

The company and wrestler announced Friday they have come to an agreement and he will be exiting.

Del Rio has been under a suspension for violation of WWE's Wellness Program.

My business relationship with @WWE has come to an end in good terms...thanks for the opportunities they gave me.
Termine mi relación con WWE

#WWE just formally announced the release of Alberto Del Rio. His press conference in Mexico later today should be fun.

Del Rio was not wished well in his future endeavours. https://t.co/IzKojMUaeO