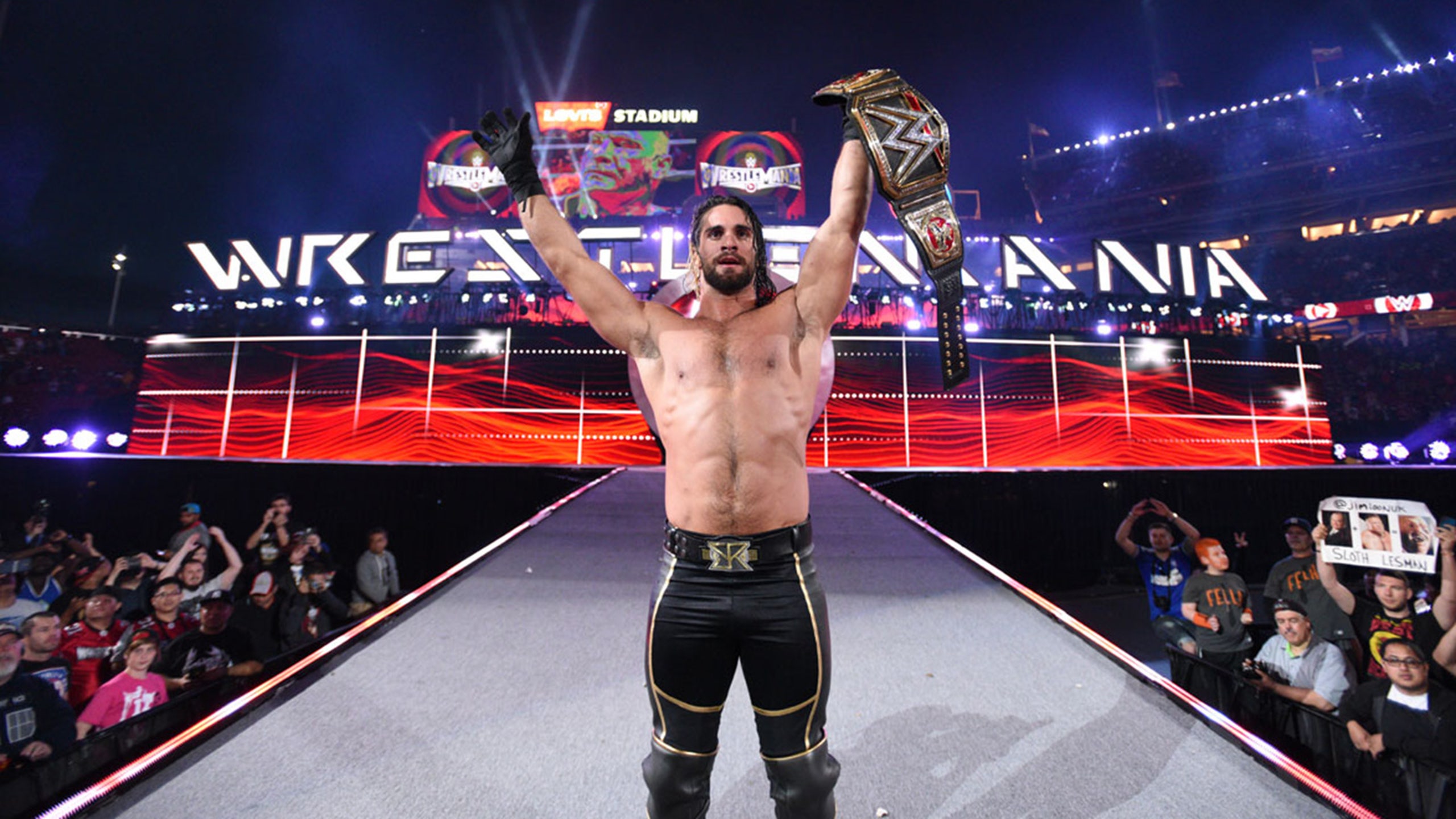 Work or shoot? Or in layman's terms: truth or fiction?

Rollins was wrestling Kane when his knee appeared to buckle after a high spot from the top rope.

Struggling, Rollins nevertheless continued with the match, and went on to defeat Kane.

Though afterward, Rollins was helped from the ring.

Here's some footage from the match:

Video footage of Seth Rollins being Carried out by Matt Bloom after botched endin at #WWEDublin #Wwe #RollinsInjured pic.twitter.com/flfQDm5CAX