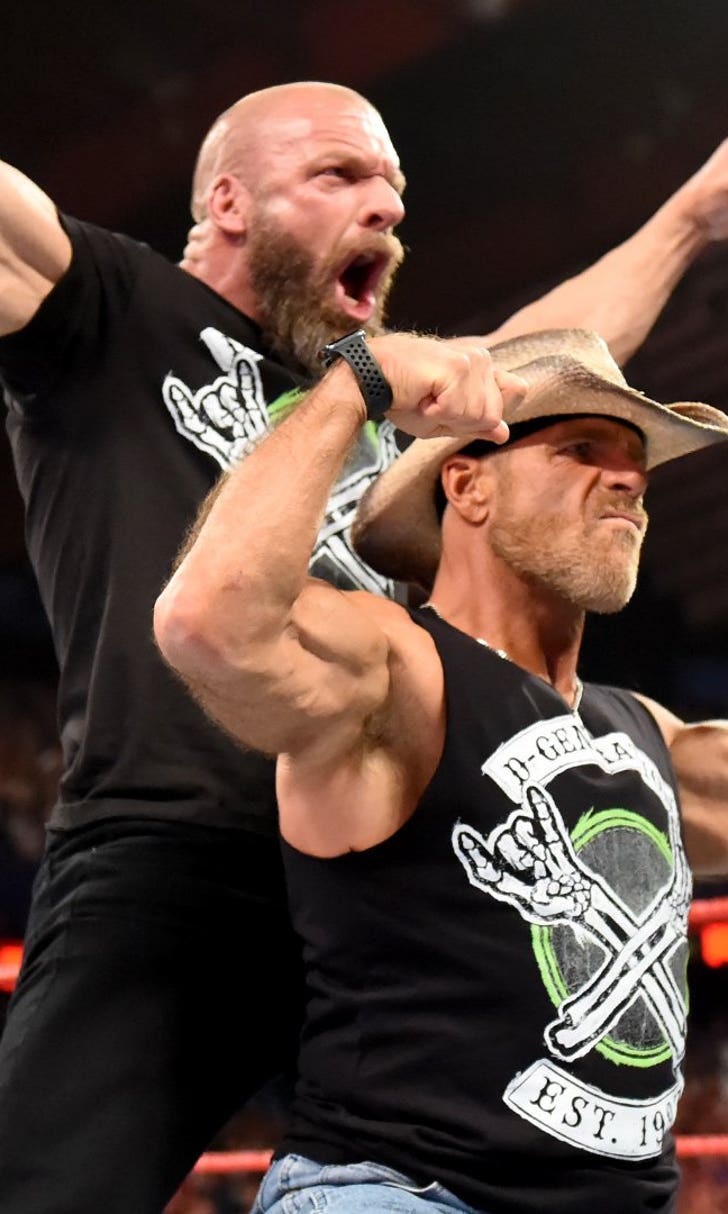 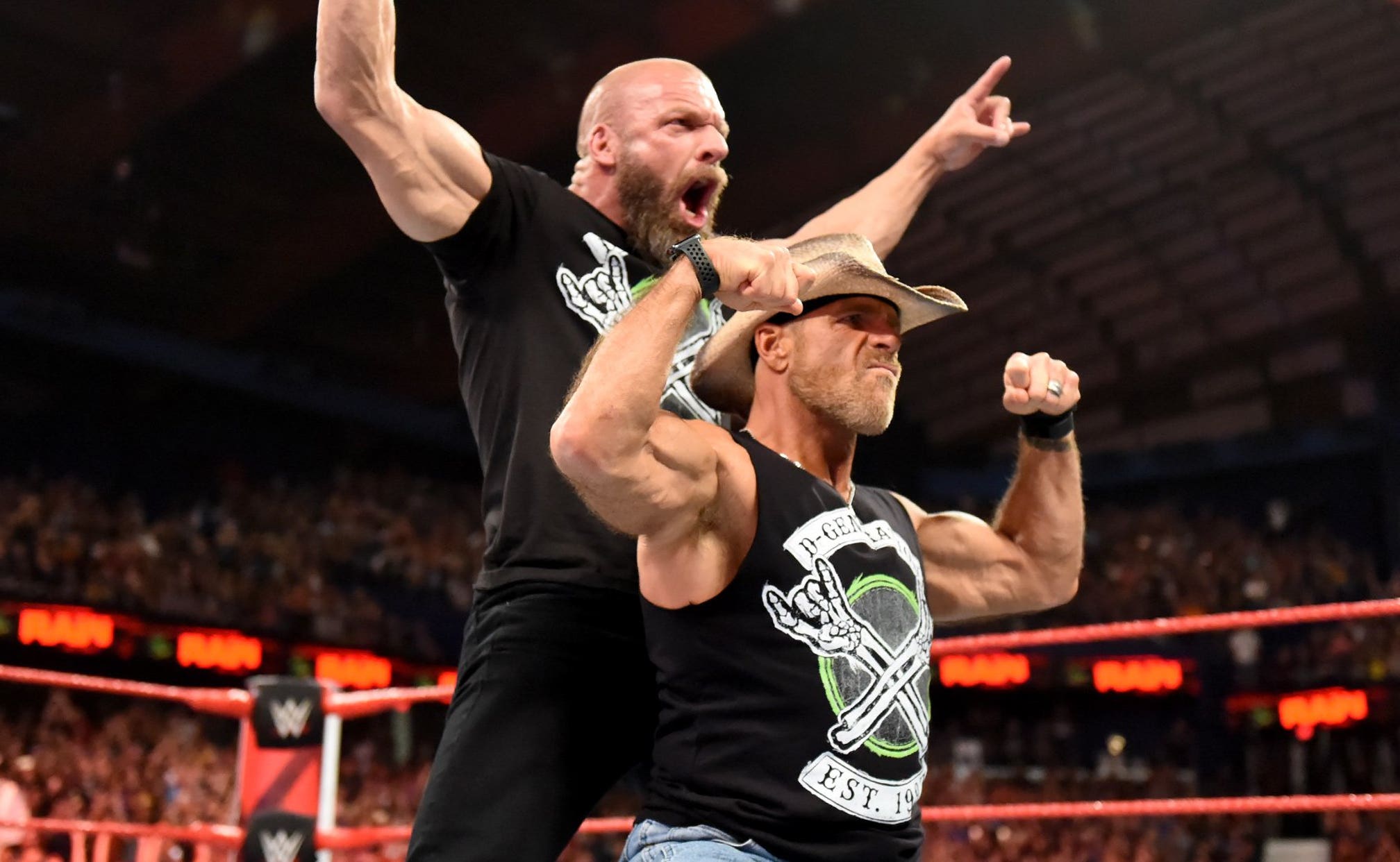 New York: Are you ready?

As announced on the official Instagram account of Madison Square Garden, The World’s Most Famous Arena will play host to the return of D-Generation X during WWE Live’s Road to WrestleMania show on March 22.

It will be the first appearance from the WWE Hall of Fame honorees as a group in over a decade. Presale tickets are available now.