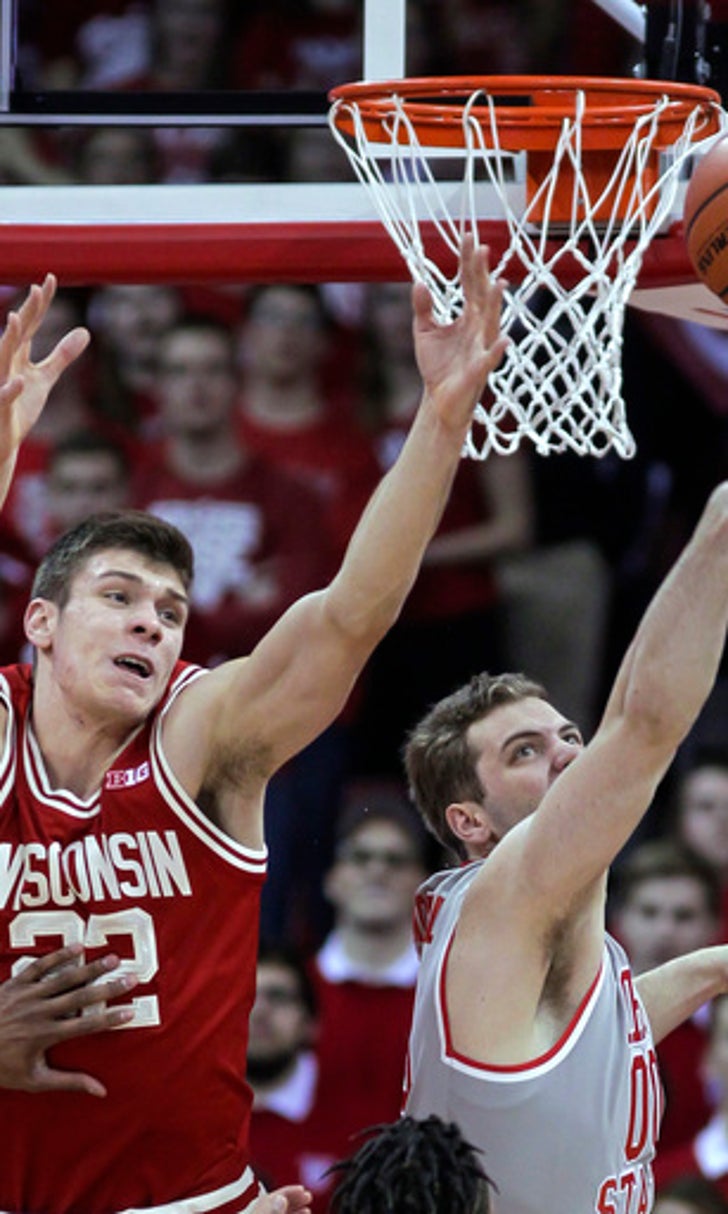 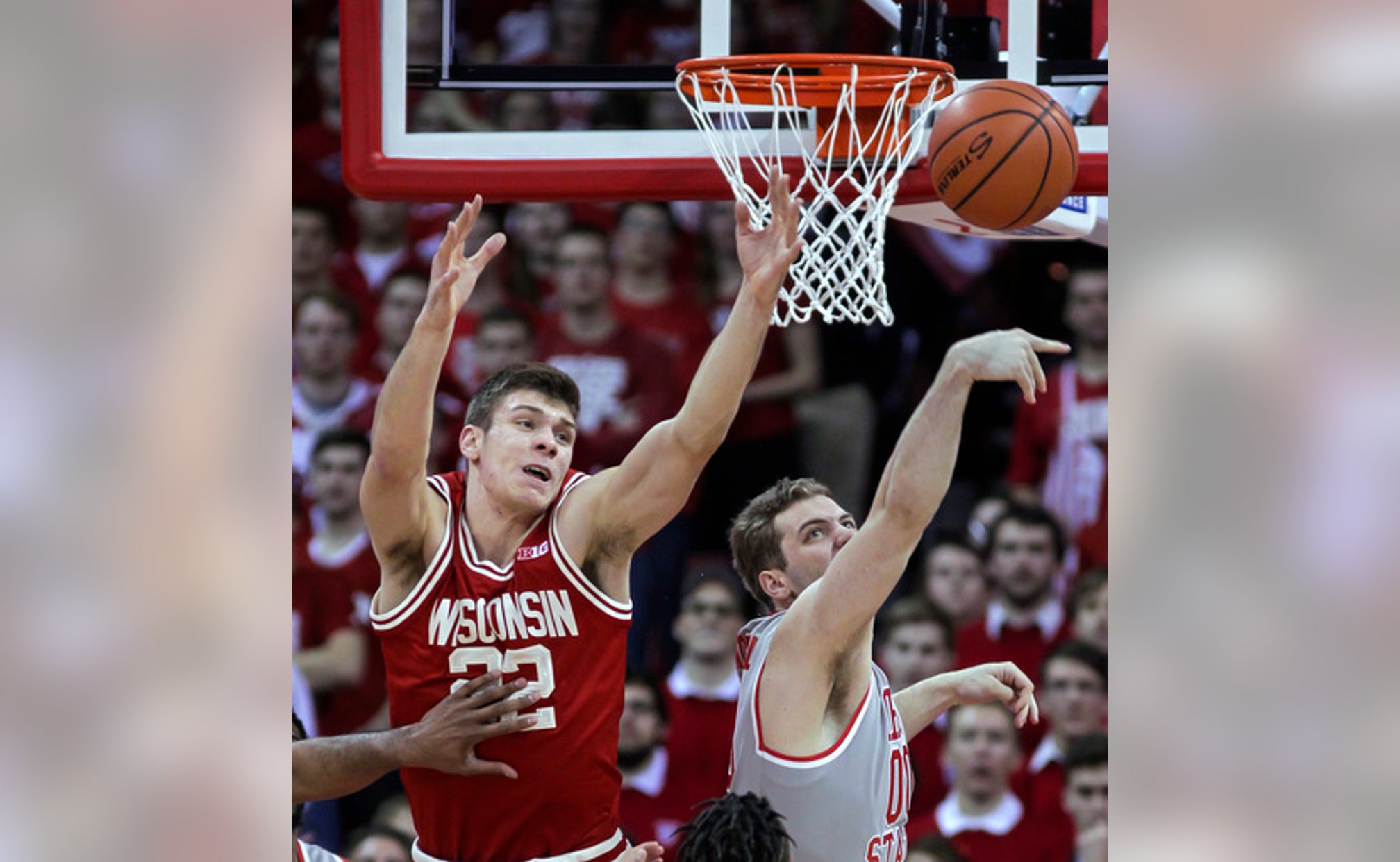 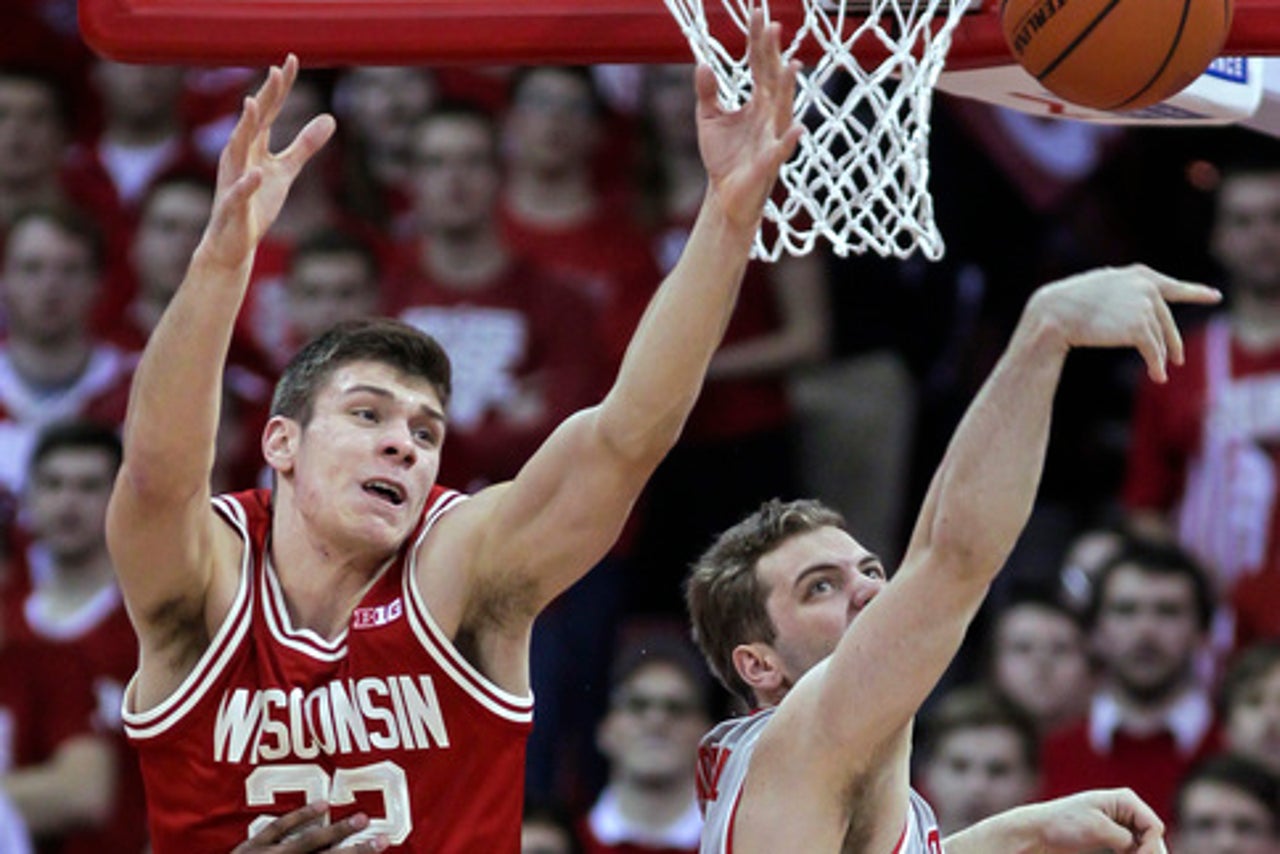 COLUMBUS, Ohio (AP) Ameryst Alston scored 21 points as No. 7 Ohio State cruised to an 87-61 victory over Wisconsin on Thursday night.

The Buckeyes (18-4, 10-1) took control late in the first quarter and never looked back as five players scored in double figures for coach Kevin McGuff's team.

Shayla Cooper scored 16 points off the bench while Alexa Hart had 12 and Asia Doss had 11. Kelsey Mitchell, the Big Ten's leading scorer, overcame a slow start to finish with 16 points.

Cooper, who sat out the previous game in what McGuff termed a coach's decision, also had 10 rebounds against Wisconsin for her sixth double-double of the season.

Ohio State extended its winning streak to seven games while the Badgers lost for the seventh time in a row.

Bauman had the only basket for Wisconsin in that span while Cooper had 10 of Ohio State's 22.

Five other Buckeyes contributed one basket apiece along the way.

Wisconsin got to within 46-33 by the half, but Ohio State scored 15 of the first 18 points in the third quarter to stretch the lead back to 25 points.

They led by as many as 31 before the night was over.

Wisconsin: The Badgers are 1-9 since the beginning of the new calendar year.

Ohio State: With fellow Big Ten leader Maryland idle, the Buckeyes moved into a half-game lead for first place in the Big Ten standings. The fifth-ranked Terrapins play host to No. 17 Michigan State on Friday night.

Ohio State plays host to No. 5 Maryland on Monday night.