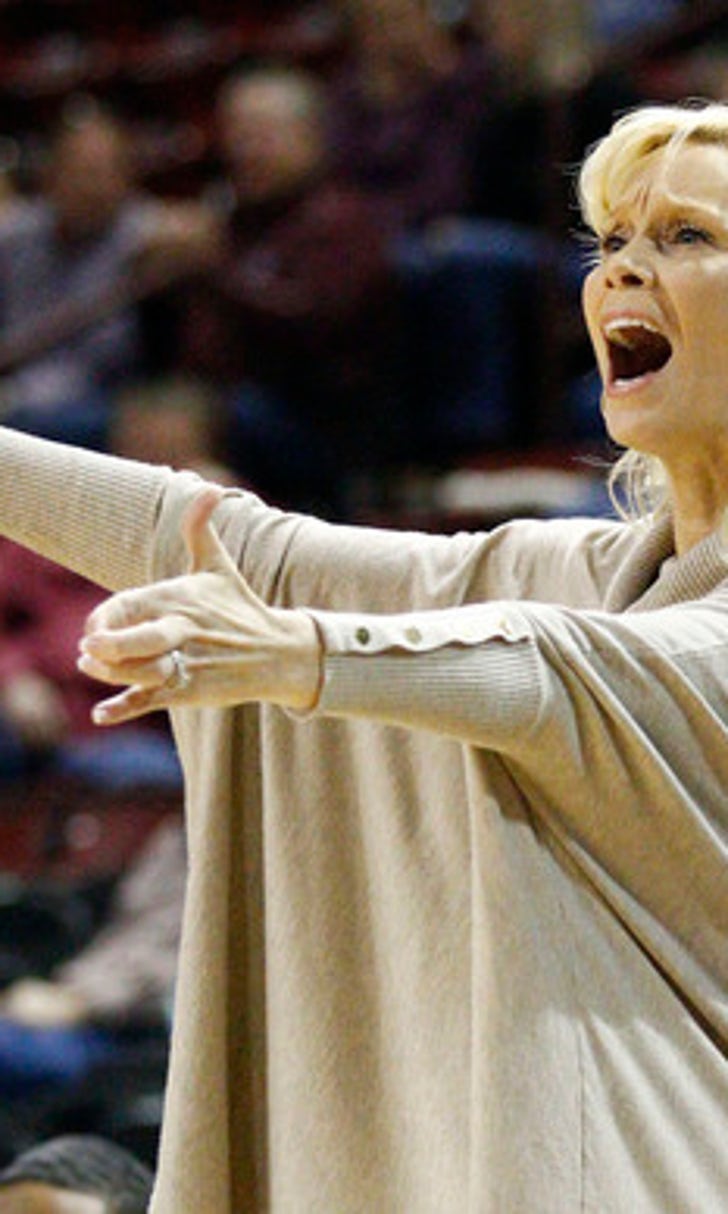 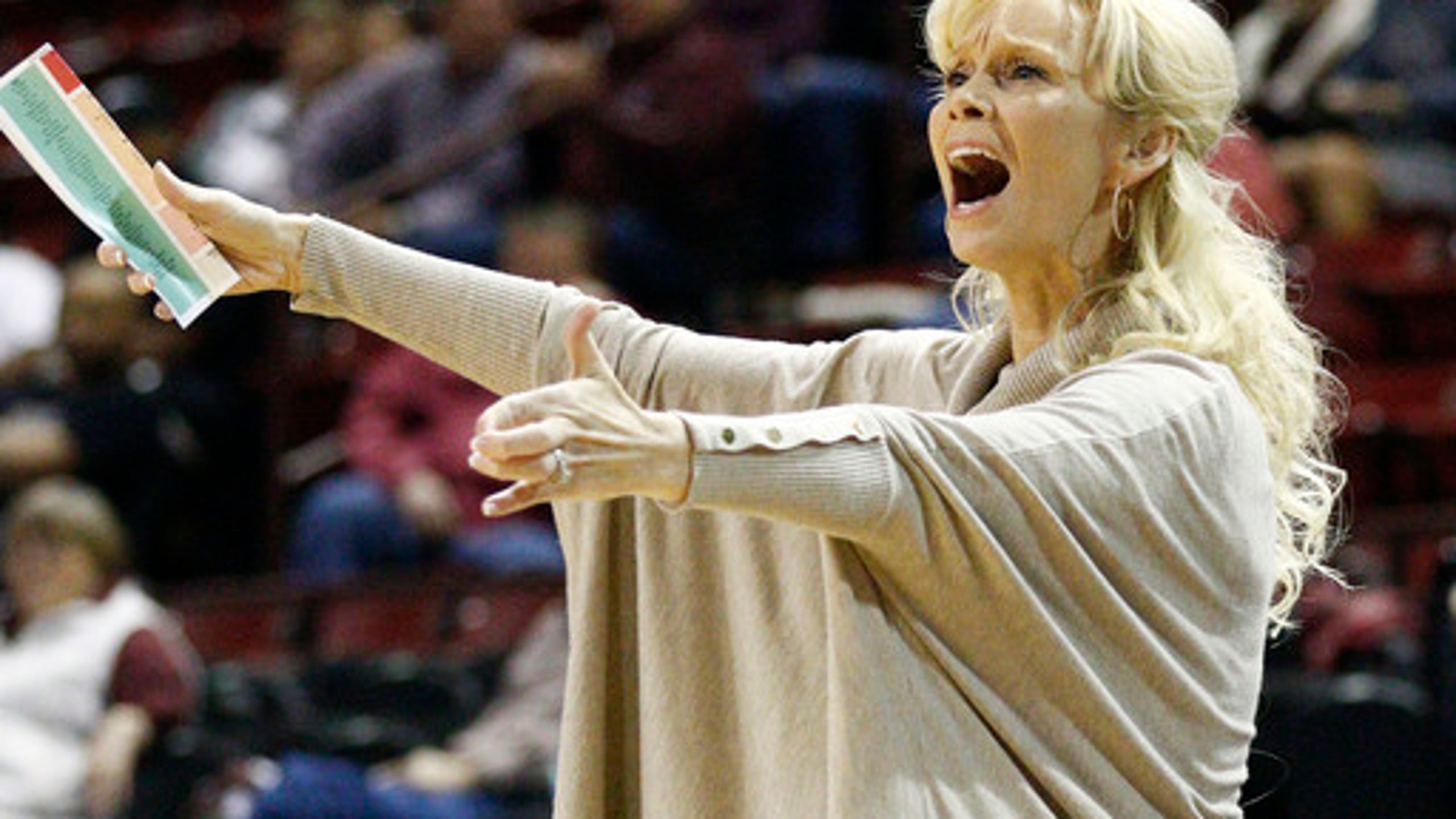 Michigan State's offense to get a test vs. Mississippi State 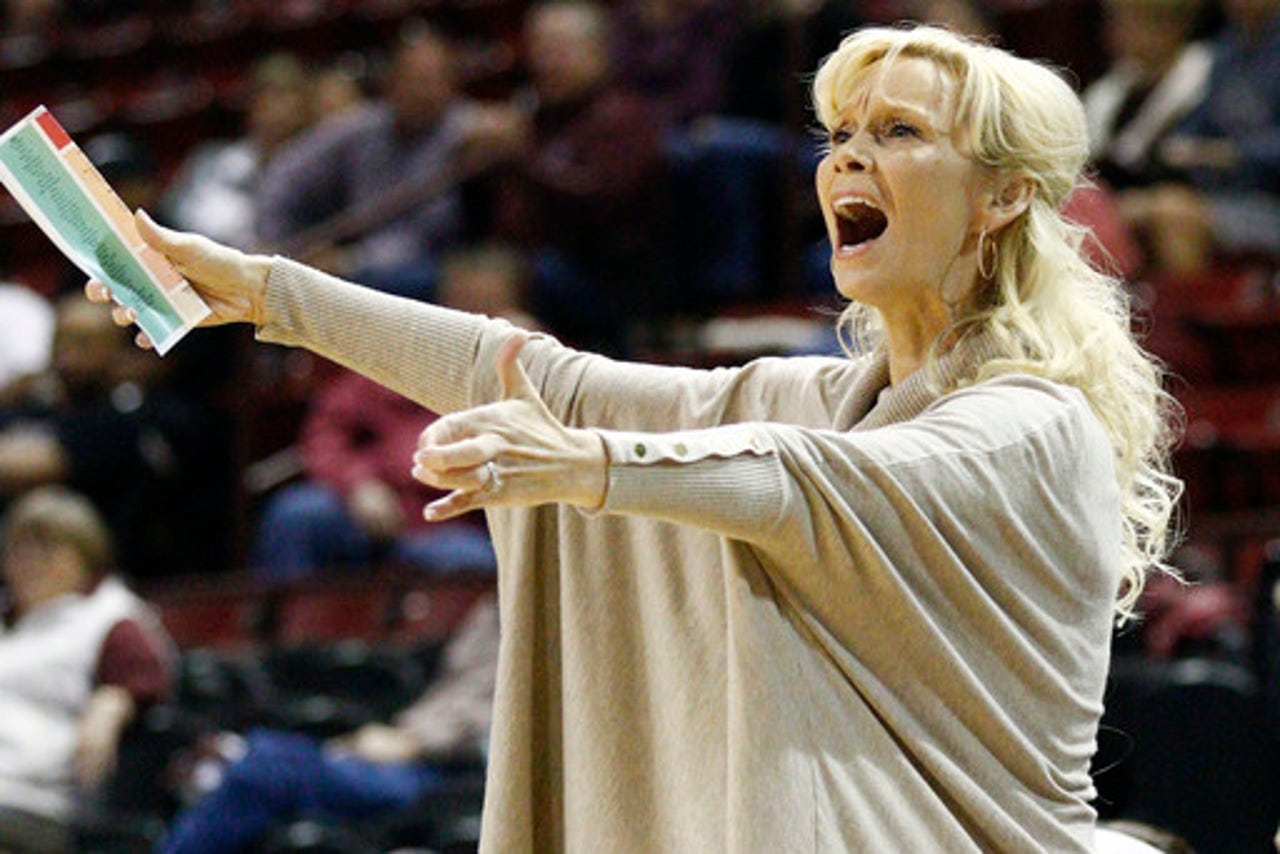 The Spartans are the crowd pleasers, winning games by getting the ball up the court in a hurry and scoring more than 75 points per game.

The Bulldogs prefer to slow it down, grinding out victories with size, strength, rebounding and defensive excellence.

It should make for an interesting contrast when fourth-seeded Michigan State (25-8) meets No. 5 Mississippi State (27-7) in the second round of the NCAA Tournament on Sunday. The winner will advance to the Sweet 16, where an almost certain showdown against No. 1 overall seed UConn awaits.

''We have the ability to morph into what we need,'' Jankoska said. ''We can be a high-scoring offense or we can battle it out with teams like Rutgers that are low scoring.''

The difference is Rutgers was a middle-of-the-road Big Ten team in terms of wins and losses. Mississippi State - which gives up just 54.3 points per game - was among the Southeastern Conference's elite.

''It looks like we're going to play Rutgers on steroids,'' Merchant said.

Mississippi State certainly relishes its defensive reputation, but is also confident it can score plenty of points if needed. The Bulldogs are led by guard Victoria Vivians, who scores 17 points per game and had 19 against Chattanooga in the team's opening round win.

Michigan State will counter with star forward Aerial Powers, who averages 22 points per game and scored 27 against Belmont in the Spartans' opening round win.

''When you see a girl like Vivians, you want to do well against her, no doubt about it,'' Powers said. ''But it's not all about me and Vivians. It's about the Spartans and Mississippi State going at it.''

The Spartans are a little more balanced than the Bulldogs. They have three other players - Jankoska, Branndais Agee and Jasmine Hines - who score more than 10 points per game.

Mississippi State coach Vic Schaefer said concentrating too much on Powers is problematic because so many of the Spartans are capable of having a big game. The 6-foot-3 Hines scored 24 against Belmont.

''I'm concerned about pace of play and transition defense,'' Schaefer said. ''They are explosive in so many different ways.''

Michigan State: The Spartans' ability to score points in bunches was apparent against Belmont. The Spartans entered the fourth quarter with a 52-47 lead, but went on a 10-0 run in less than 90 seconds to turn a tight game into a comfortable victory. Said Mississippi State coach Vic Schaefer: ''My concern in transition is those back-to-back 3-pointers. That's what turns a 2-point lead to 8 or a 4-point lead into 10 and things can get away from you in a hurry.'' ... Powers and Mississippi State's Vivians became friends over the summer when they tried out for team USA in the Women's World University Games. Powers made the team but Vivians did not.

Mississippi State: Vivians is averaging more than 21 points per game in four games during postseason play. She scored 30 in the SEC Tournament against Tennessee and 26 against South Carolina. ... Mississippi State has a 32-3 record at Humphrey Coliseum over the past two seasons.