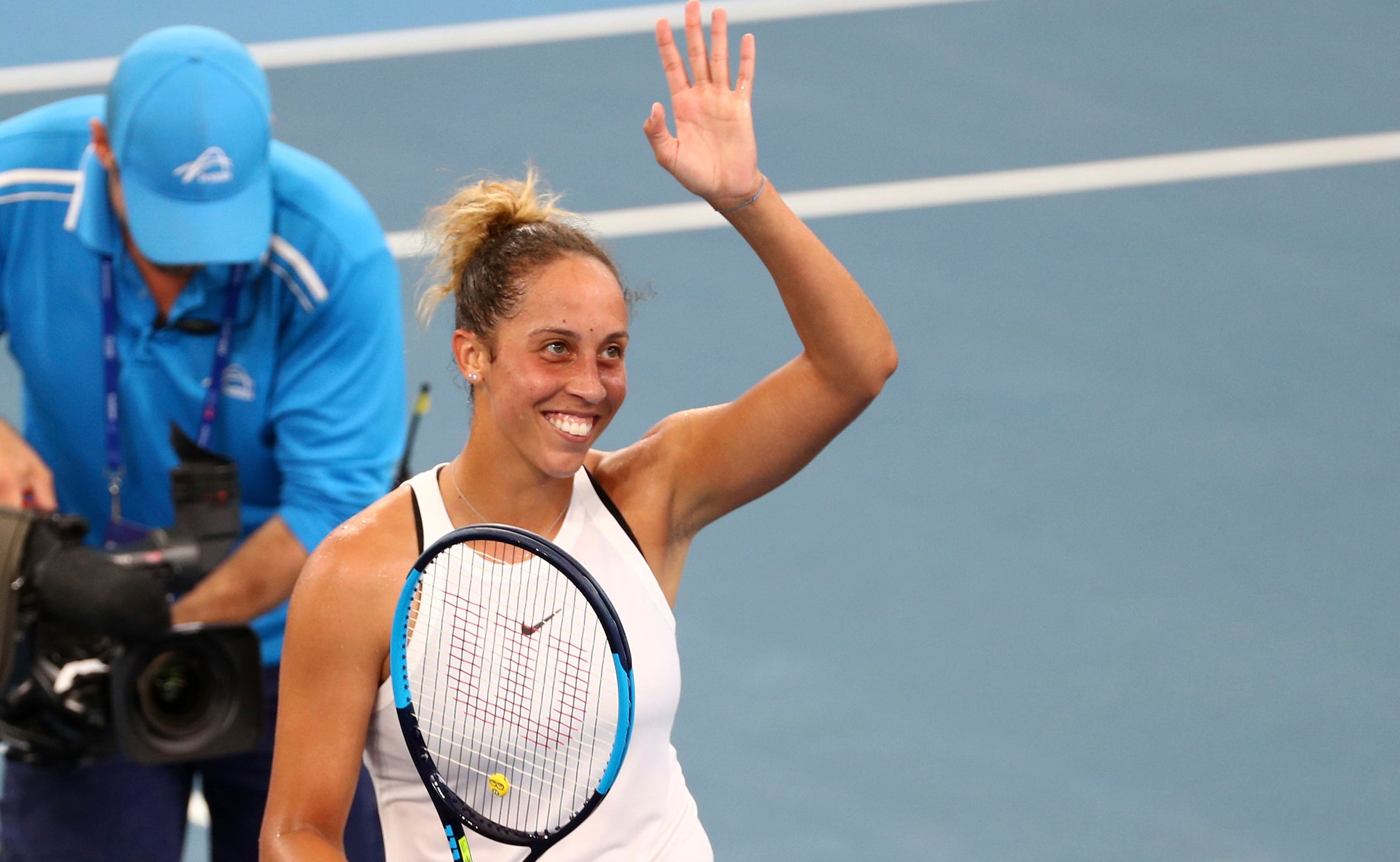 BRISBANE, Australia (AP) — Madison Keys came from a break and set down to beat two-time Wimbledon champion Petra Kvitova in the Brisbane International semifinals on Saturday. The American won nine of 10 games in her mid-match recovery against the tournament's 2011 champion to beat Kvitova 3-6, 6-2, 6-3.

Keys said a chat with her coach Juan Todero helped to swing the momentum.

“He pretty much just said 'Don't be discouraged'," Keys said. “I felt like I had chances, but couldn't close on those ... and once I did, I felt the momentum went back and forth but I gained confidence.”

Pliskova will attempt to win her third Brisbane title in four years.

Osaka broke for the first time for a 6-5 lead in the second set after winning the first-set tiebreaker. But the Japanese player was not able to convert the break.

“I was proud I stayed with her because it could go a really bad way after that first set," Pliskova said. "There was not many things I did wrong, it was more about her (playing well)."

Despite losing her opening singles match in Brisbane, top-ranked Ash Barty has managed valuable court time on the way to the women's doubles final.

She will partner Kiki Bertens against top-seeded Barbora Strycova and Su-Wei Hsieh on Sunday.