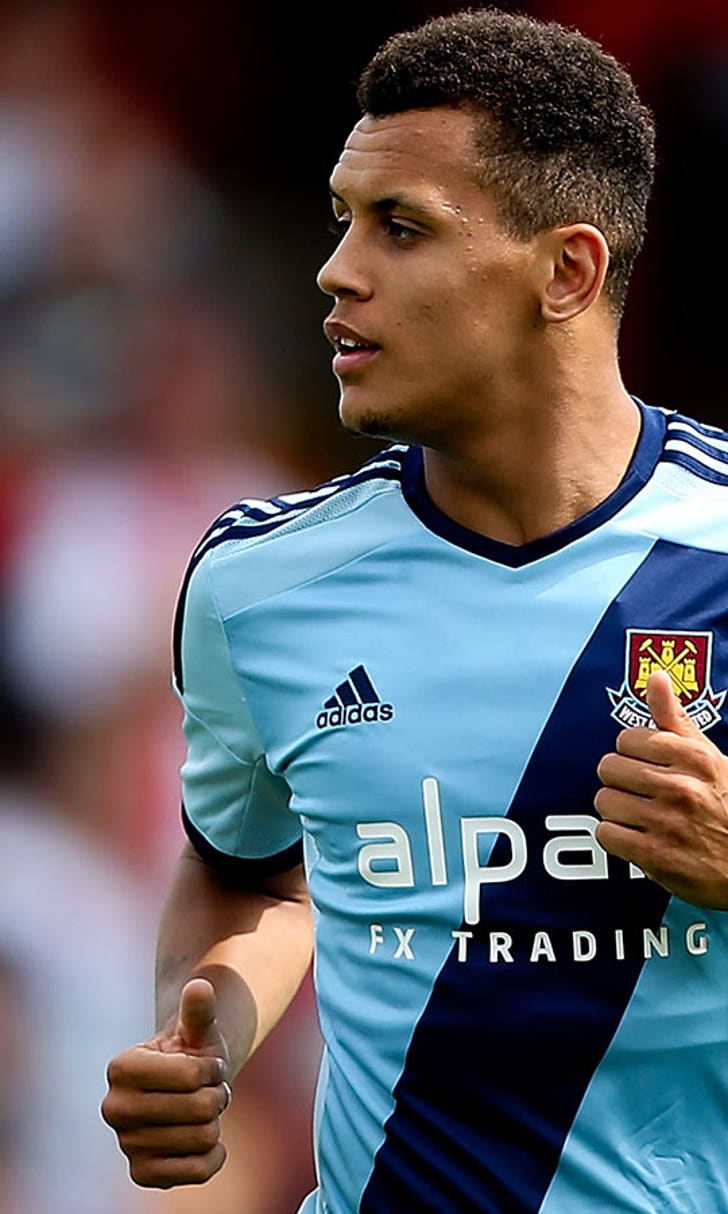 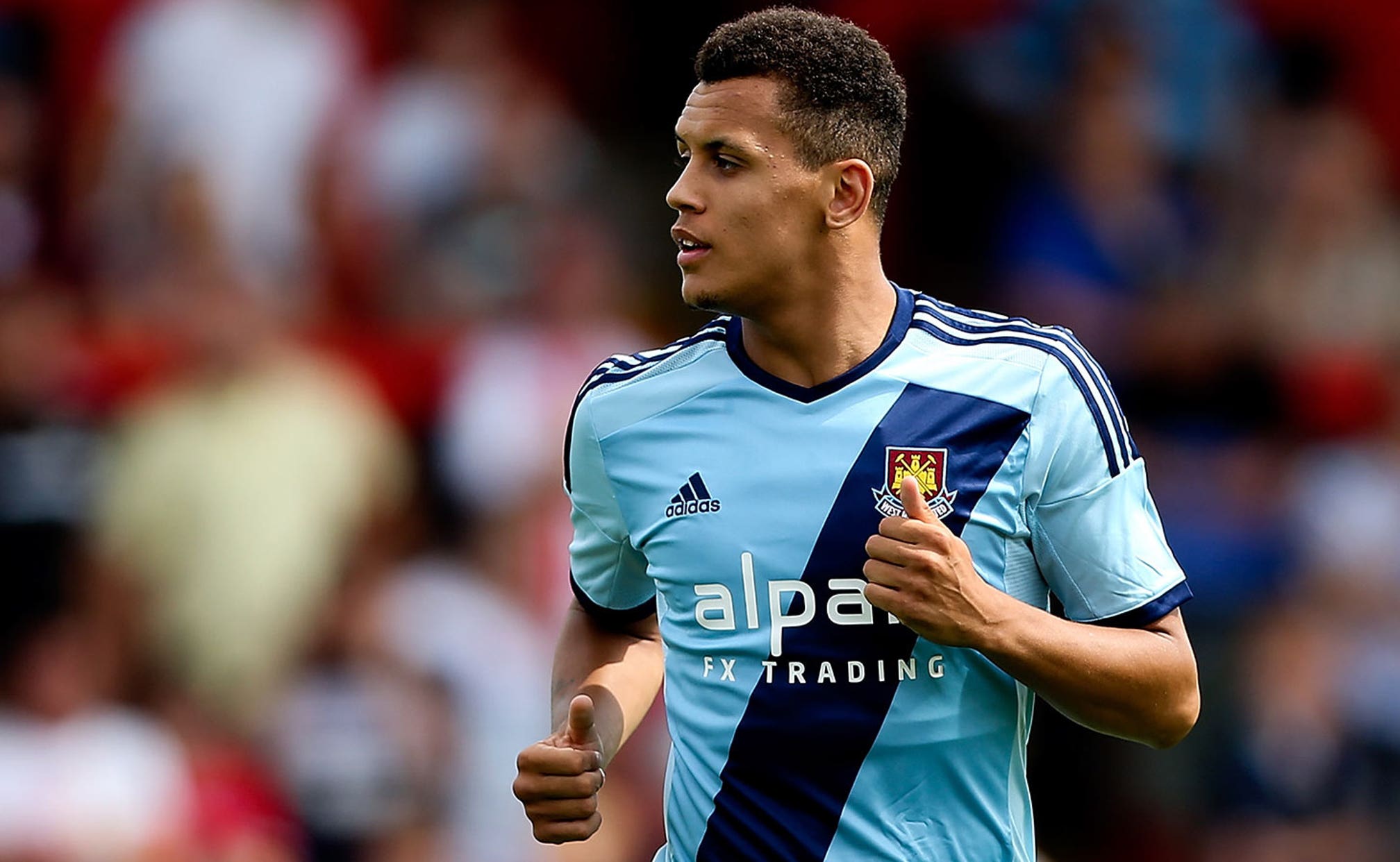 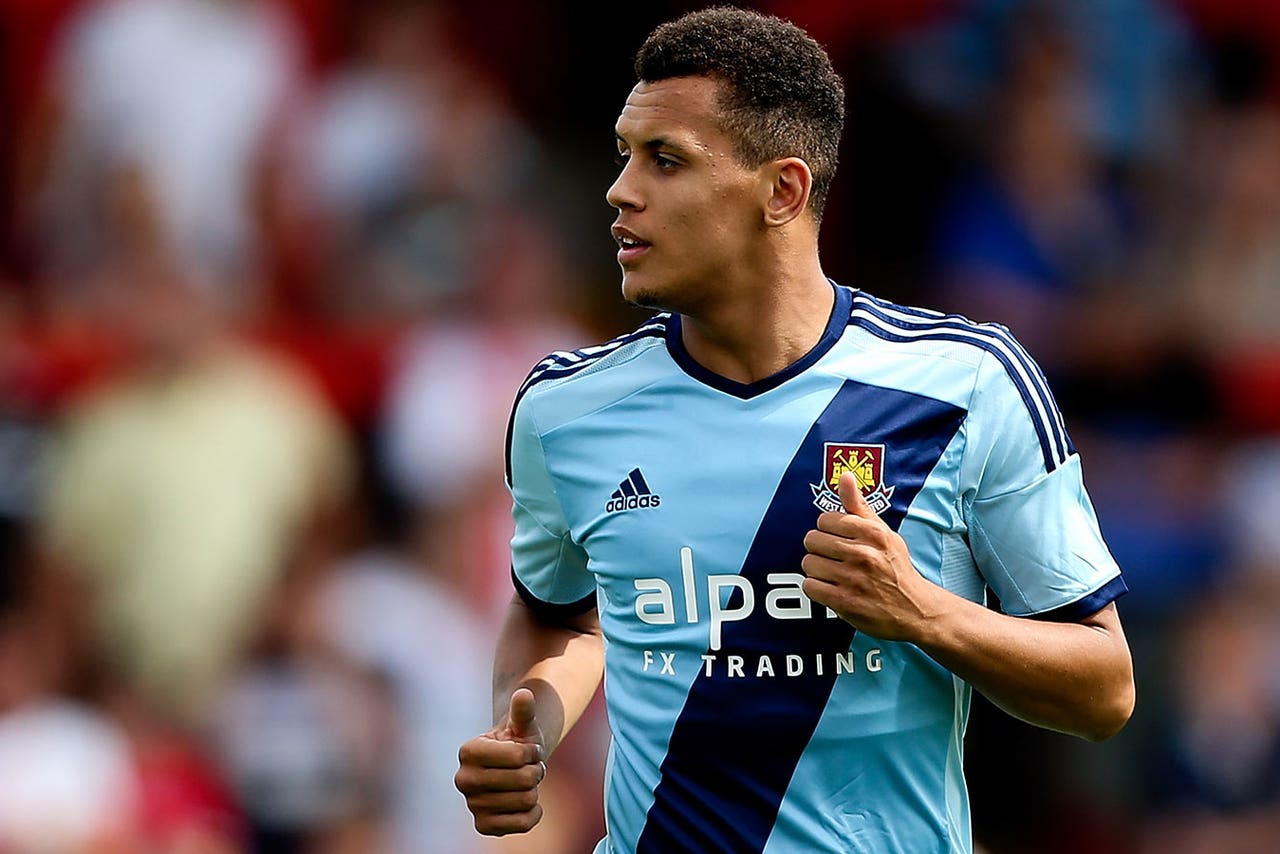 Ravel Morrison has left West Ham with immediate effect after the Barclays Premier League club announced the termination of his contract on Sunday.

The 22-year-old midfielder joined the Hammers in January 2012 after a two-year stint at Manchester United, and made 24 appearances in three years for Sam Allardyce's side.

However, a series of disciplinary problems hampered his progress at Upton Park and he was loaned to Birmingham, Queens Park Rangers and Cardiff City.

"West Ham United can confirm that the club have reached agreement with Ravel Morrison to terminate his contract with immediate effect," a statement on the club's website, www.whufc.com, read.

Morrison signed a three-and-a-half-year deal with West Ham in February 2012 and made his debut for the club six weeks later in a Championship clash against Leeds.

He spent the 2012-13 season on loan at Birmingham before breaking into Allardyce's first team in the 2013-14 season.

Morrison made his Premier League debut in a goalless draw at Newcastle in August 2013 and scored his first goal for the club in a Capital One Cup victory over Cheltenham three days later.

His first Premier League goal followed in September 2013 in a narrow defeat against Everton and the following month he played a starring role in West Ham's 3-0 league victory at Tottenham, capping off a fine display with an exquisite solo goal.

But Morrison has not figured in Allardyce's plans of late and his only two appearances for West Ham this season came in August and he was on the losing side on both occasions.

The England Under-21 midfielder was part of the Hammers side knocked out of the Capital One Cup by Sheffield United at Upton Park on January 26, and four days later he featured in the 3-1 Premier League defeat at home to Southampton.

He joined Cardiff in September on a three-month loan but his spell with the Bluebirds was largely unsuccessful and he returned to east London after playing seven times for the Sky Bet Championship side.

Morrison's West Ham contract had been due to expire in the summer and he was linked with a move to Serie A side Lazio during the winter transfer window.

In January, Morrison was cleared of all charges of assaulting his former girlfriend and her mother.

Morrison was accused of hitting his ex Reah Mansoor and her mother, Parveen Mansoor, after a night out at a nightclub in his home city of Manchester last July 24.

He was due to go on trial at Manchester Crown Court in January but the charges were dropped by the prosecution and Morrison was found not guilty.