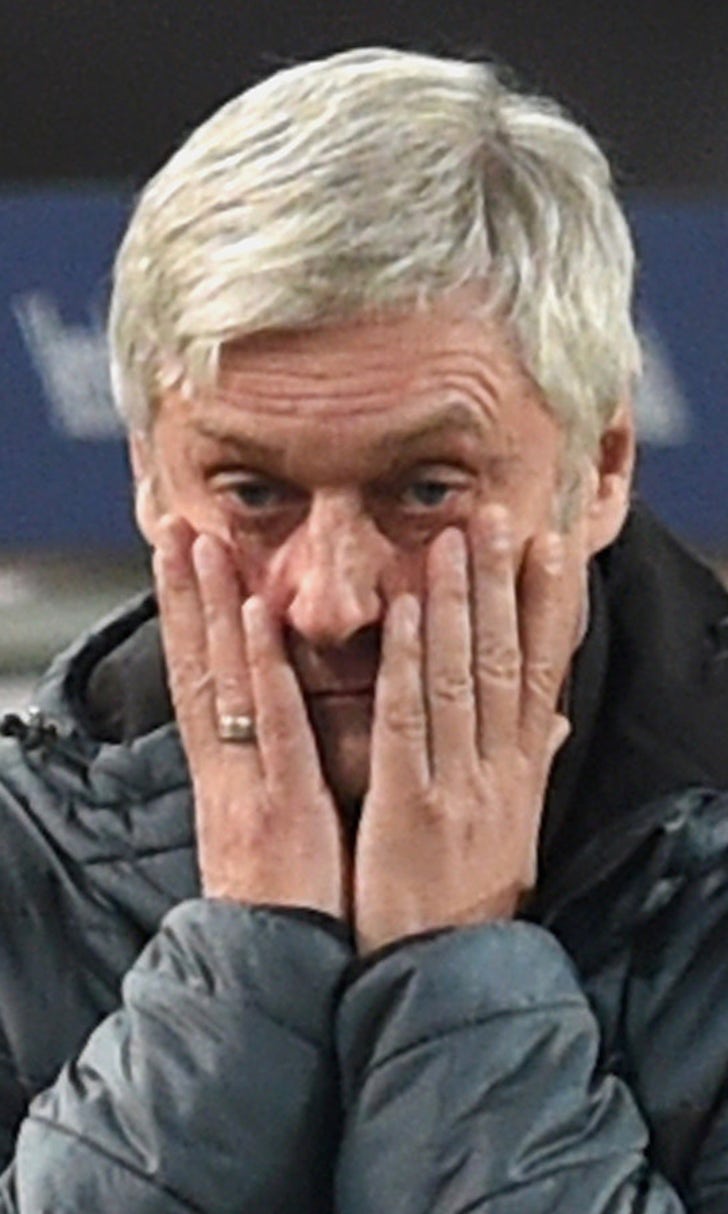 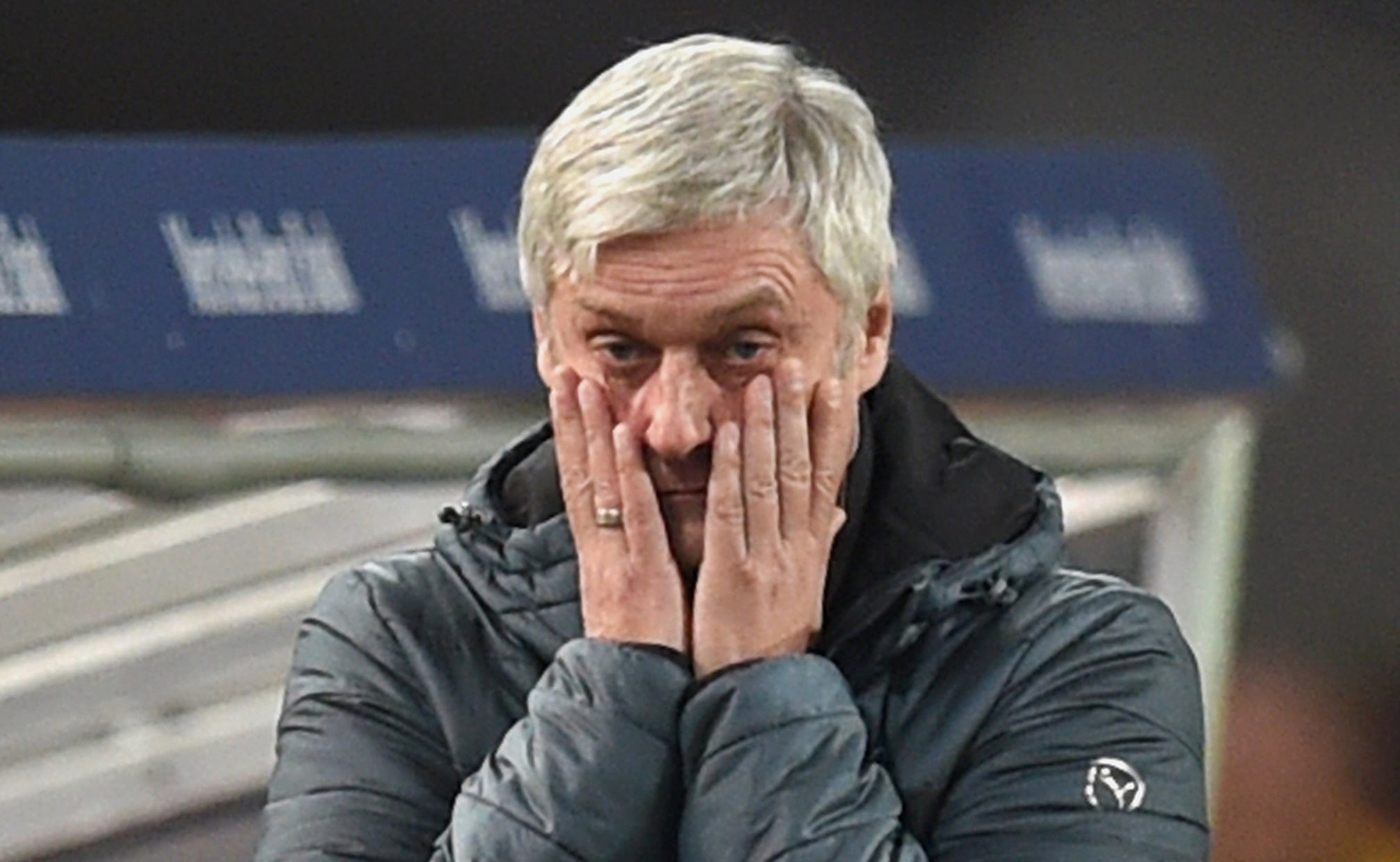 Veh resigns as coach of Stuttgart following defeat by Augsburg 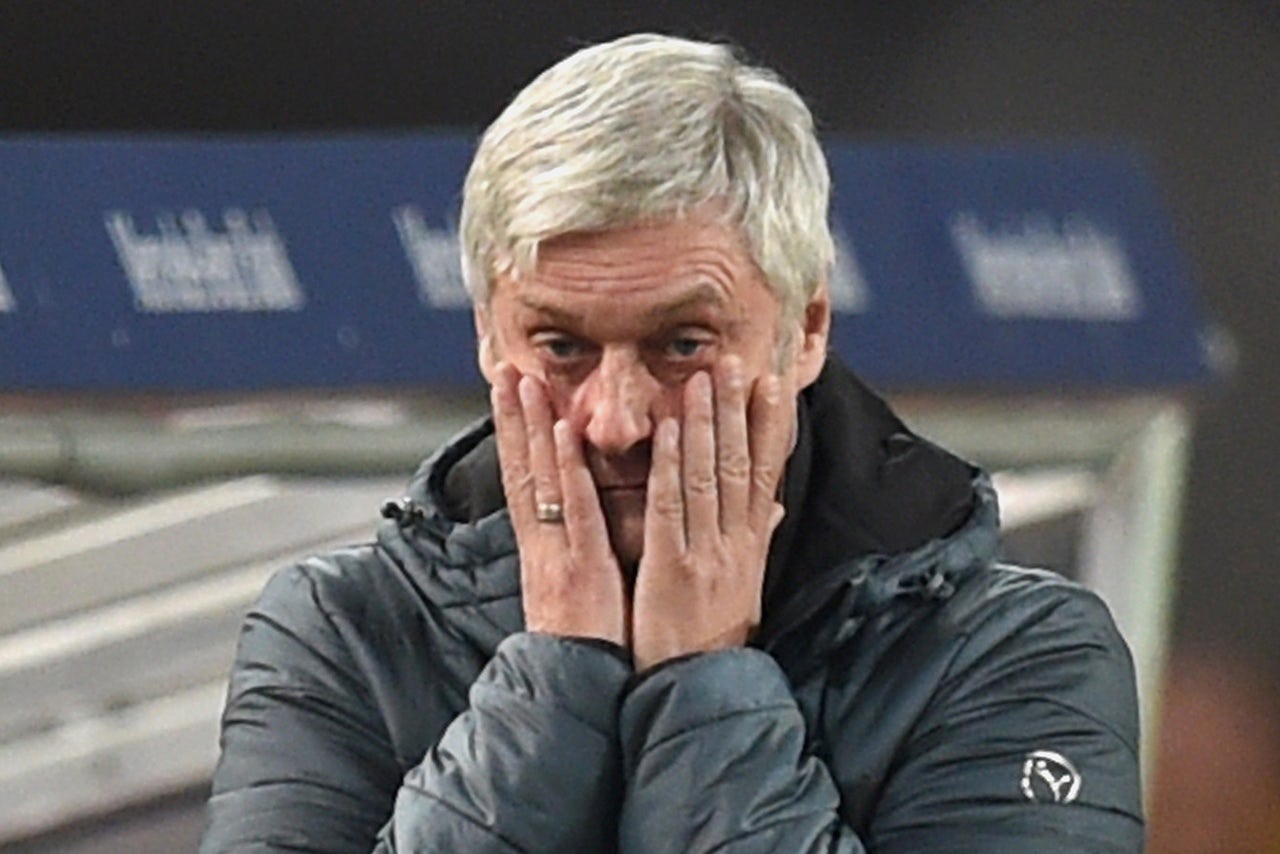 That 1-0 home loss left the Swabians rooted to the foot of the table with just nine points from 12 matches and Veh has assumed full responsibility for their plight by tendering his resignation, which has been accepted.

"He is convinced that a change in coach is necessary to find the way back to success. We respect his decision, although we were still convinced about him and his work even after yesterday's game."

Veh returned to the club he led to the Bundesliga title in 2007 after leaving Frankfurt in the summer.

It had been hoped he would be able to lead the club back into Europe in the short to mid-term, but results have been poor from the very start of the season, leaving the club once again embroiled in a relegation battle.

"It was a very difficult step for me to take because this club and team have a place in my heart," said Veh.

"But I had to act like this because I am convinced it is the right step to take.

"This team is better than its league position and nine points from 12 games are just too few, and I am responsible for that.

"I and we have just been lacking that little bit of luck you need in many tight games. I'm sure that the team will start picking up points soon.

"I would like to thank the club's management, particularly the president, for all of the faith they have shown in me.

"It is also particularly important to me that I thank the fans. They have given us fantastic support."

Stuttgart now commence the search for a replacement with former Mainz coach Thomas Tuchel emerging as an early favourite.