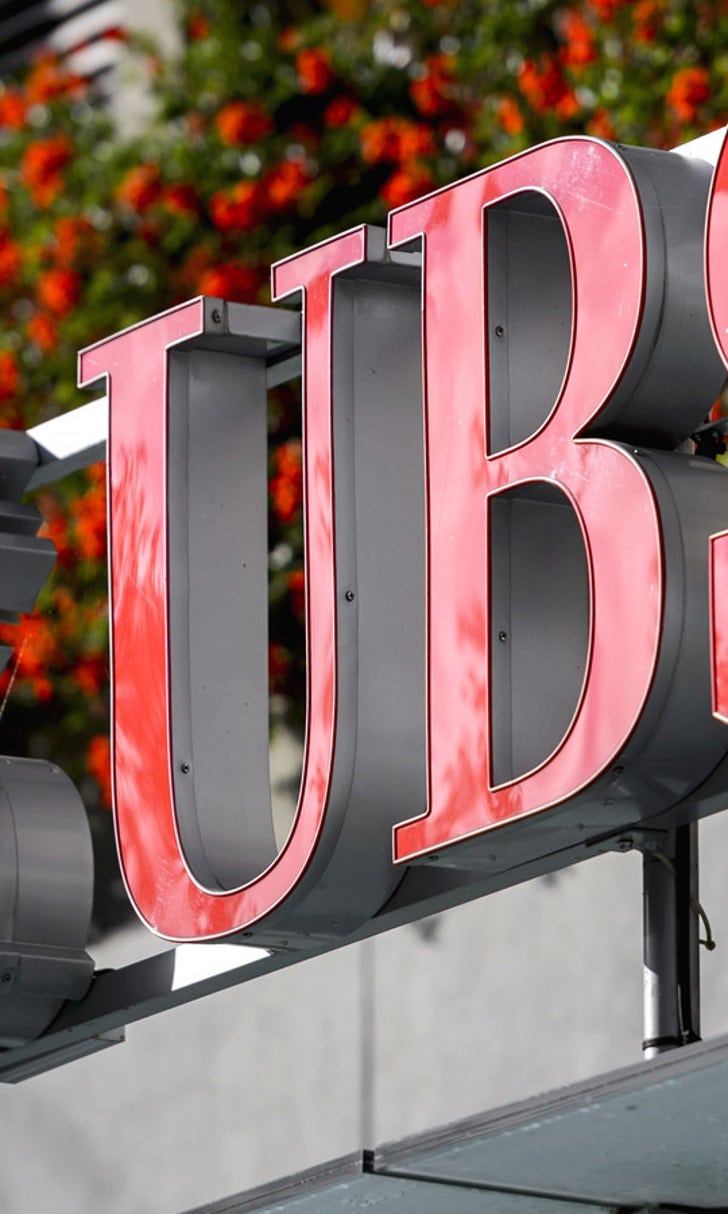 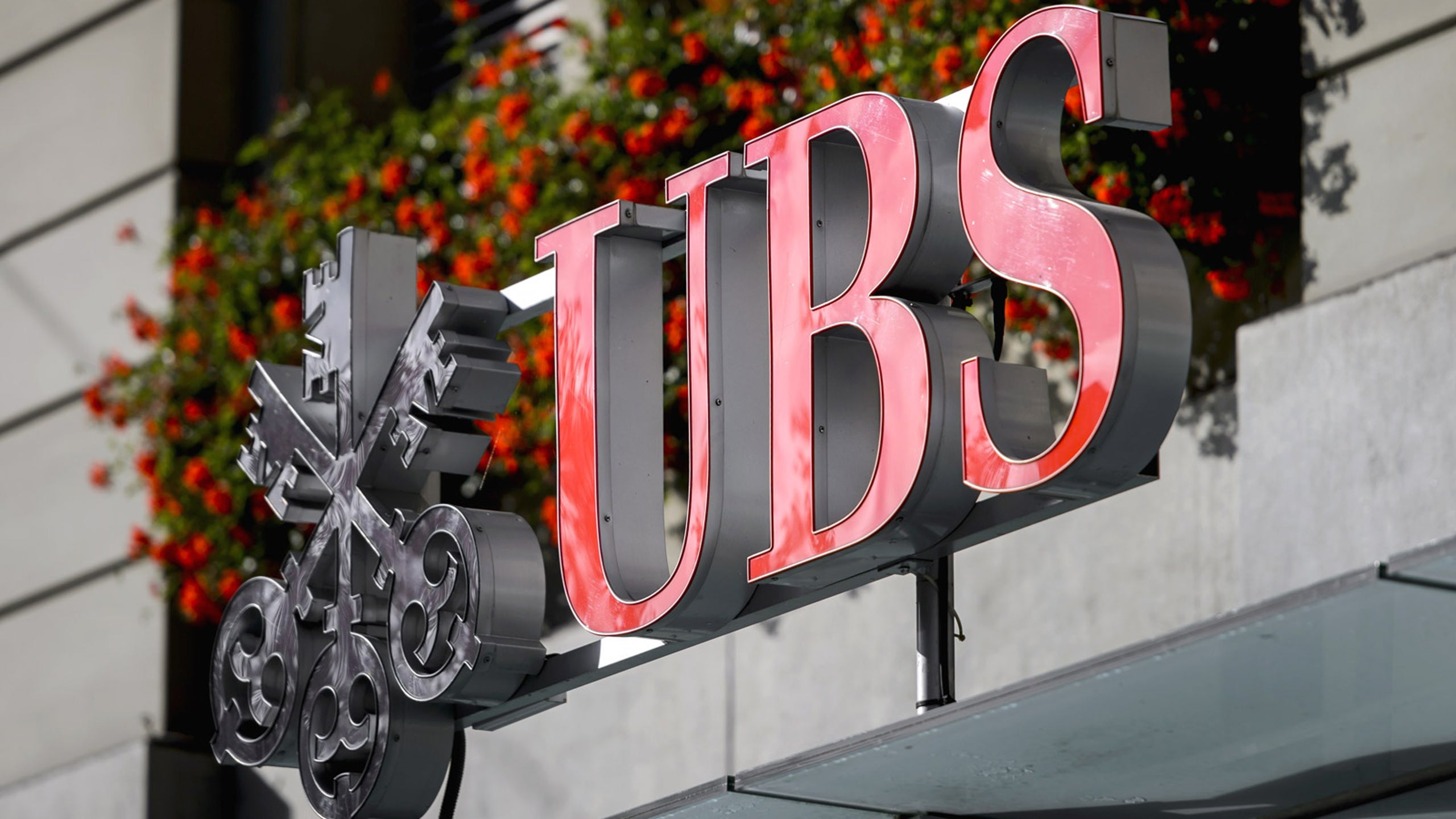 Swiss bank UBS says it is cooperating with FIFA investigation 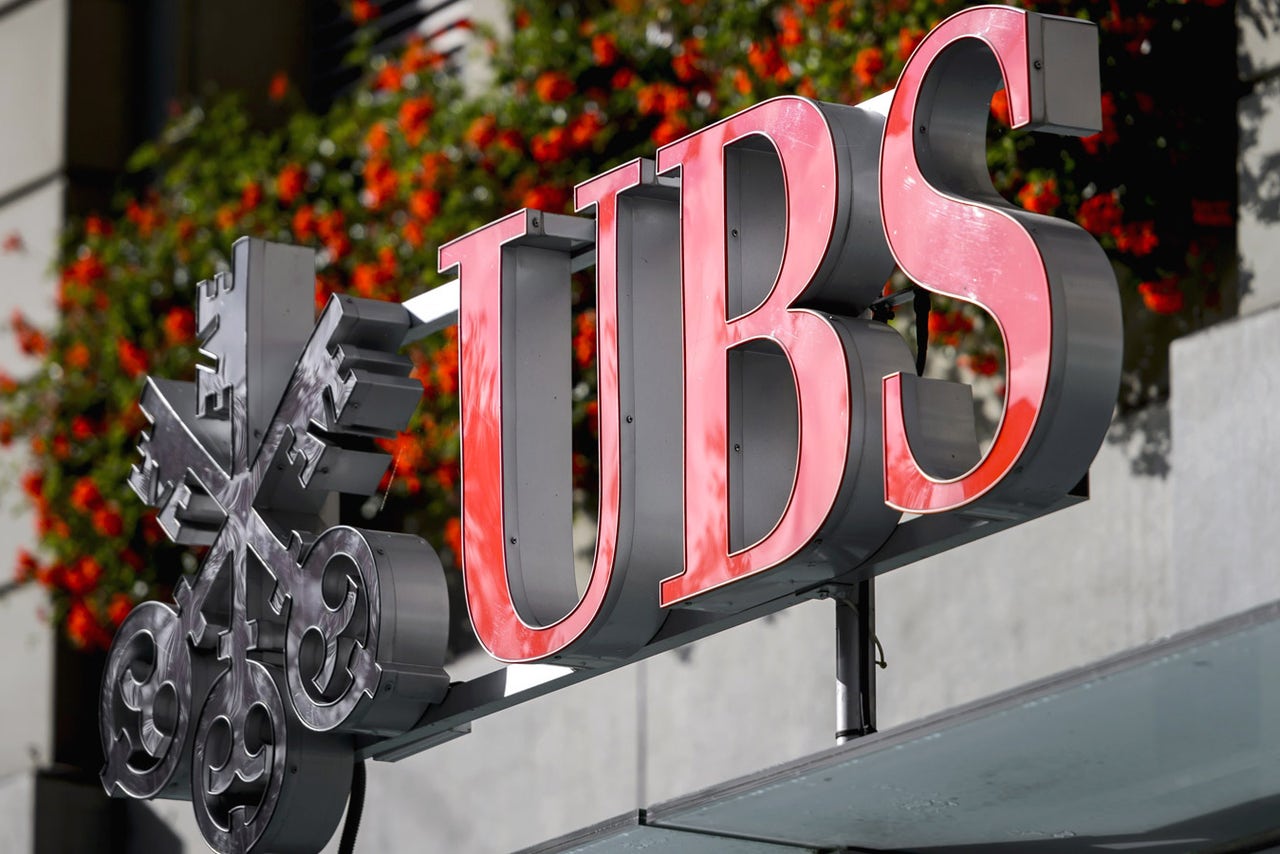 Swiss bank UBS says it is ''cooperating with authorities'' who are investigating financial corruption linked to FIFA.

UBS says in its quarterly report published Tuesday it was contacted about ''accounts relating to (FIFA) and other constituent soccer associations and related persons and entities.''

Switzerland attorney general Michael Lauber said in September he had reports of 121 accounts suspected of links to money laundering.

The Swiss case relates to criminal mismanagement at FIFA and money laundering linked to the 2018-2022 World Cup bidding contests.

An American federal case has convicted and indicted soccer and marketing officials on charges of bribery linked to the World Cup and continental tournaments in North and South America.

UBS joins Credit Suisse and Julius Baer among banks in Switzerland to acknowledge they are helping prosecutors.