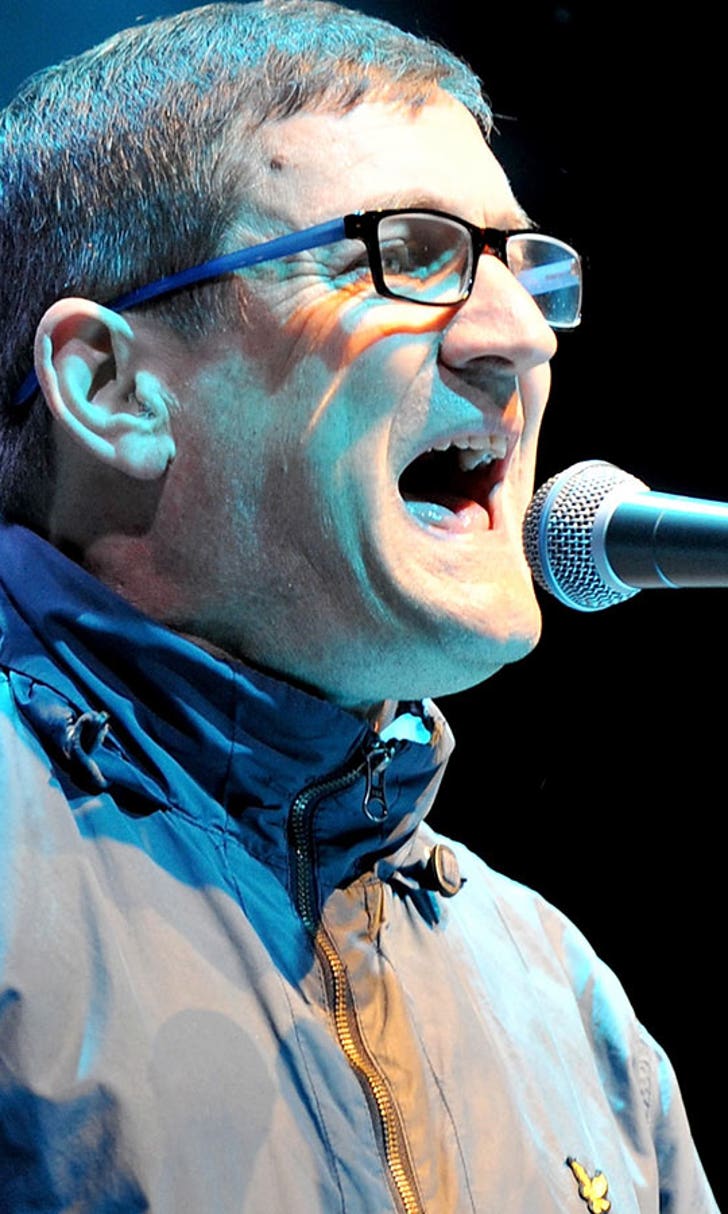 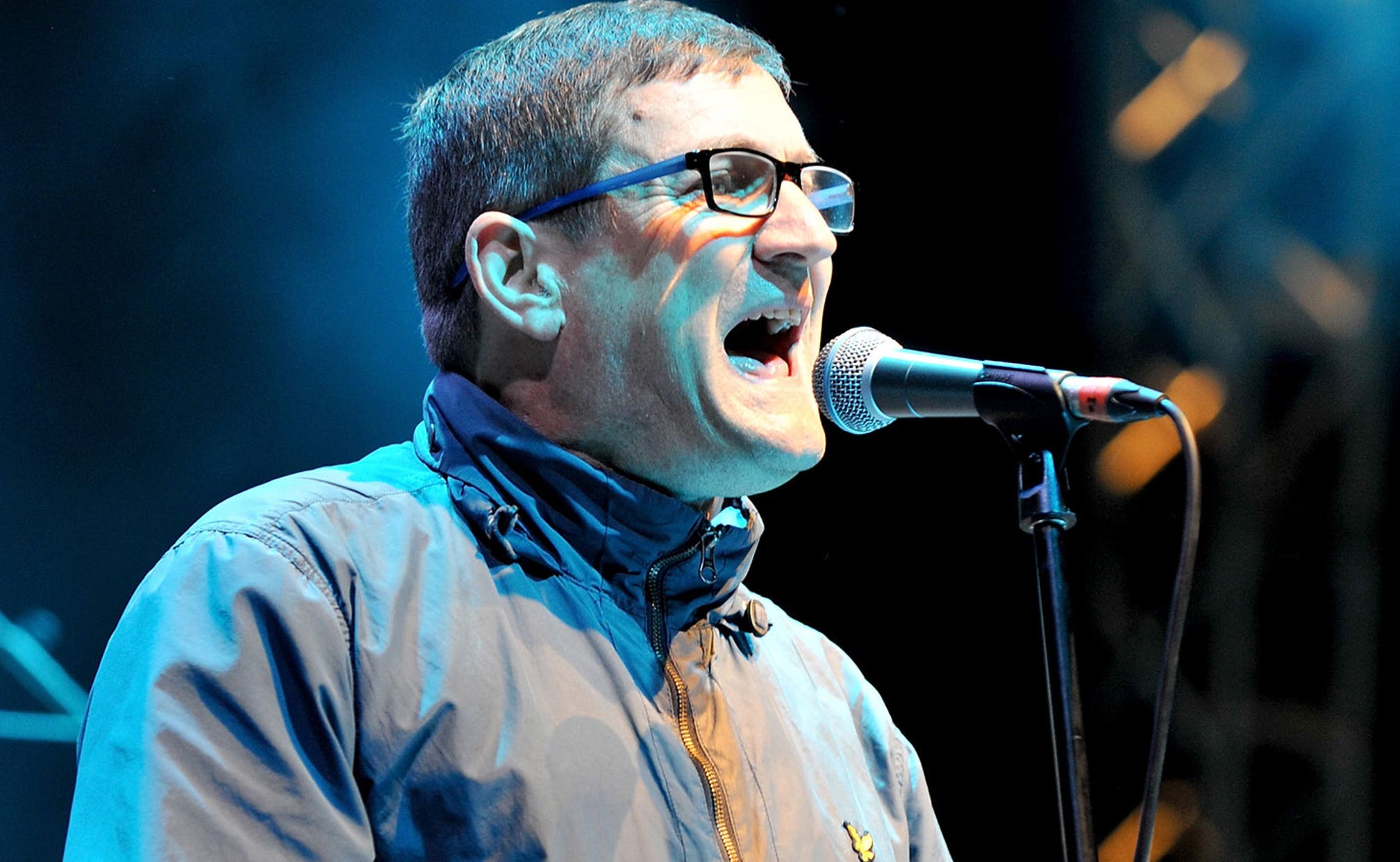 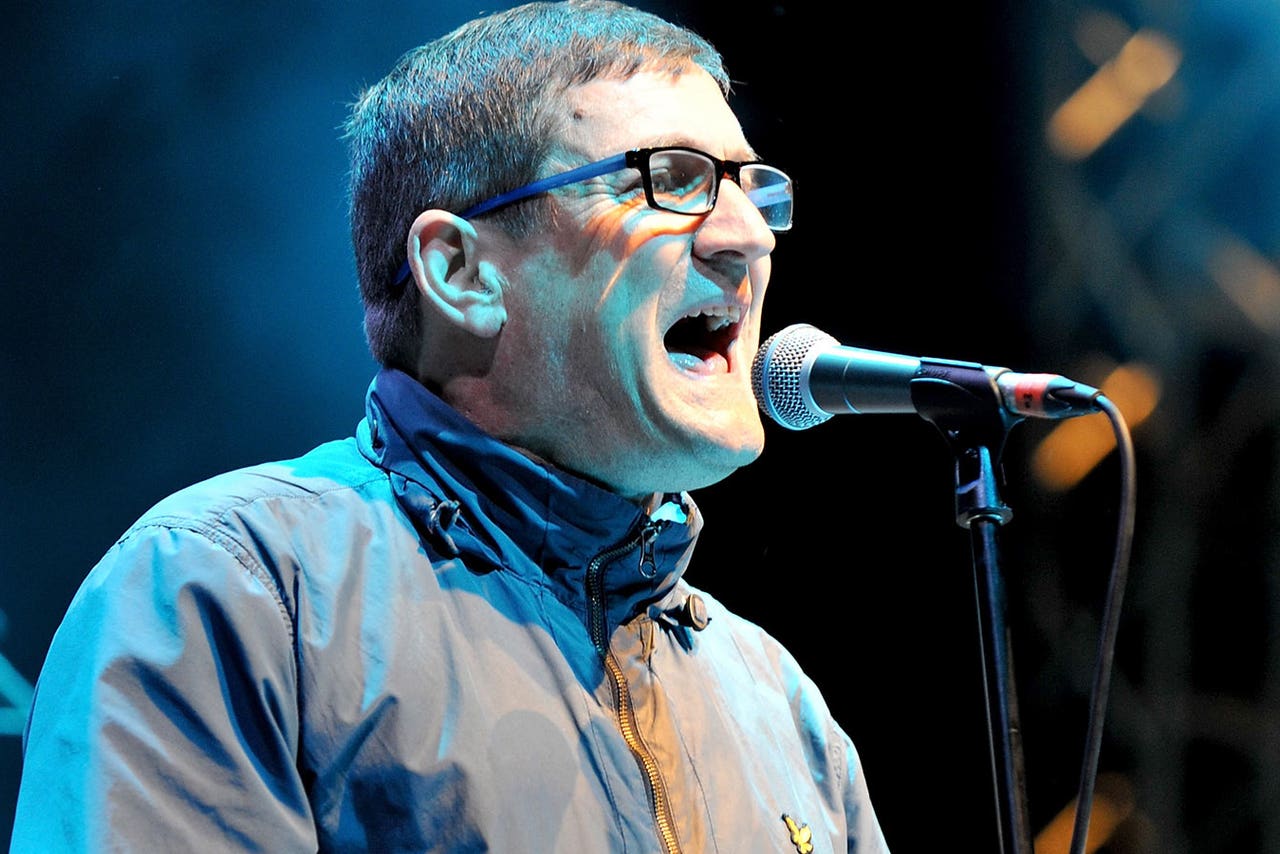 Former Housemartins and Beautiful South frontman Paul Heaton has resigned as a patron of Sheffield United's Community Foundation over the club's decision to allow convicted rapist Ched Evans back to training.

The singer, who said he made the decision with "great regret", said the club needed "to lift its reputation out of the gutter".

Olympic athlete Jessica Ennis-Hill asked for her name to removed from a stand at the club's Bramall Lane ground if Evans returns full-time.