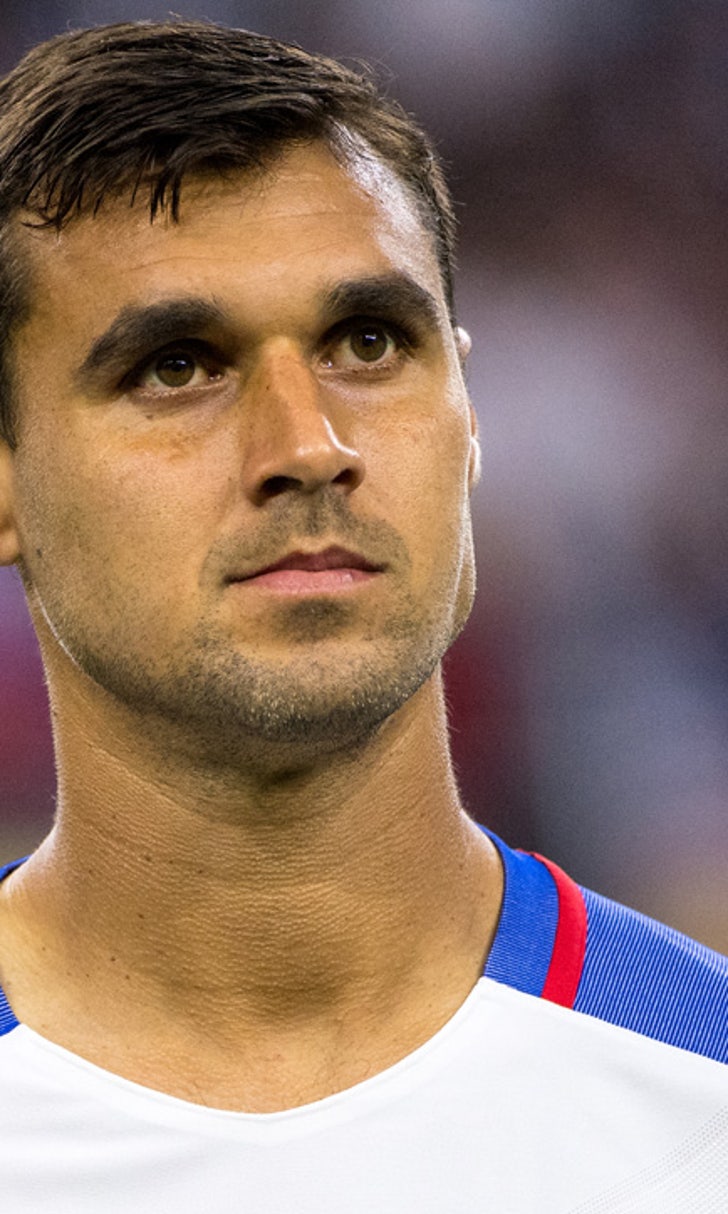 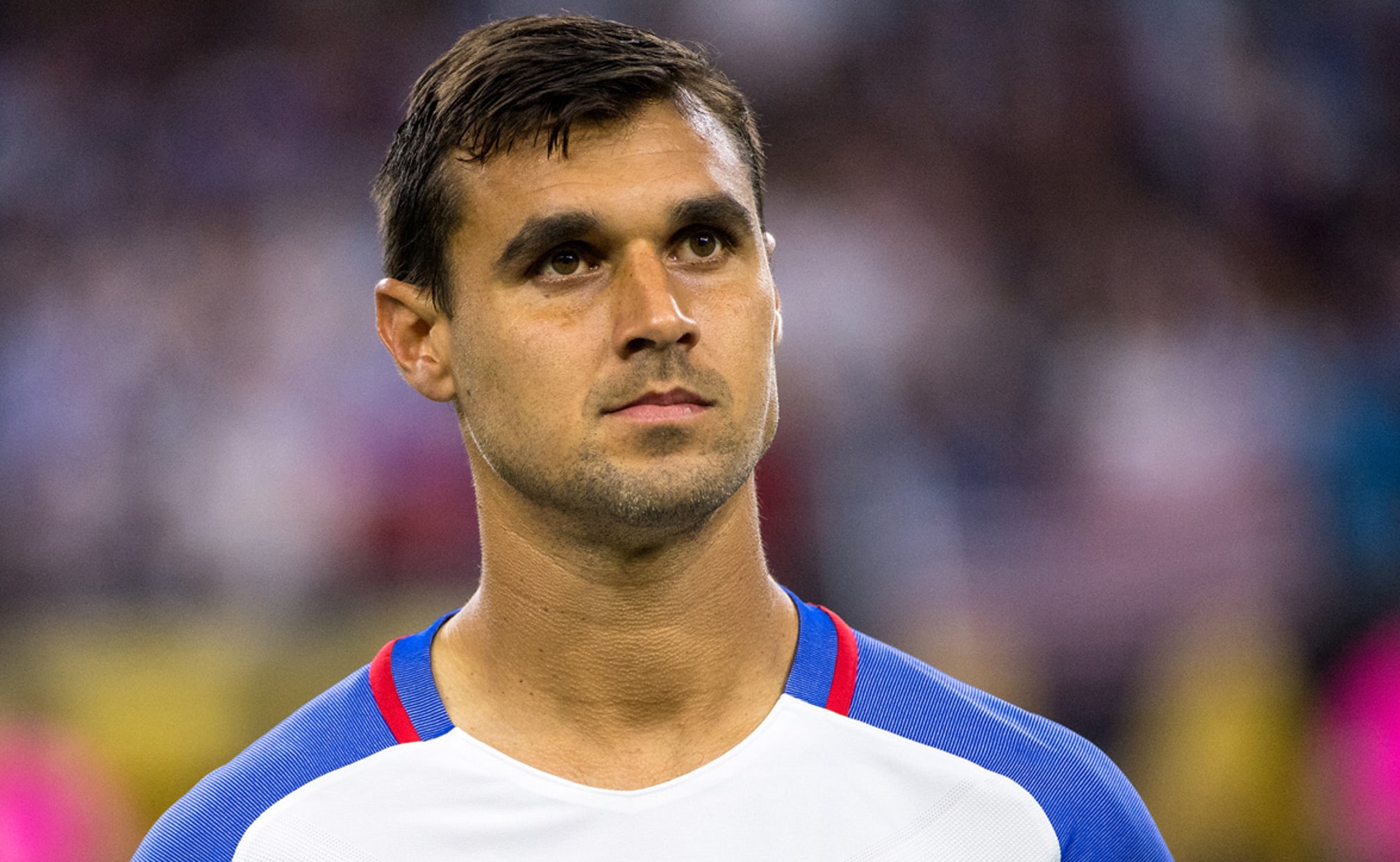 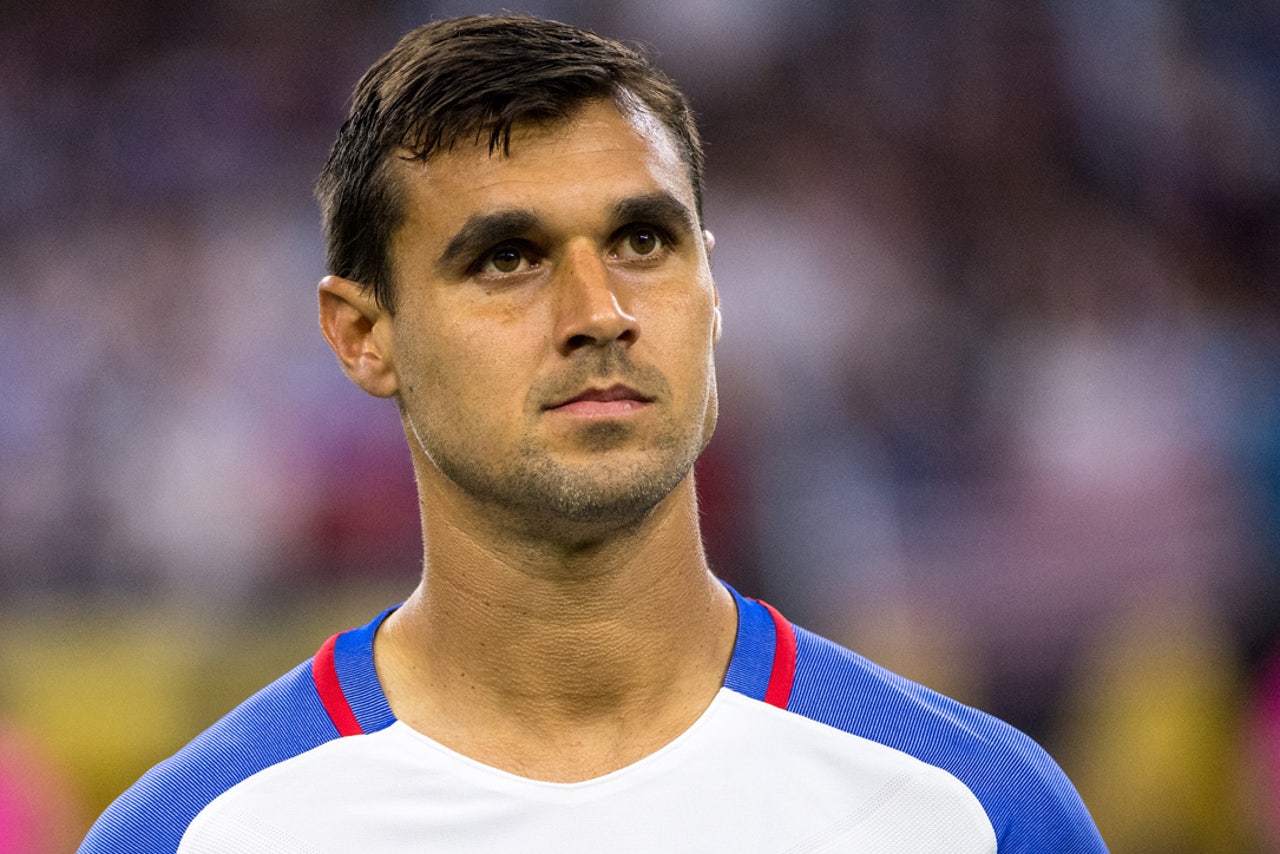 U.S. men's national team manager Jurgen Klinsmann did not mince words in coming to the defense of forward Chris Wondolowski.

In a Facebook Live Q&A with fans Monday, Klinsmann answered a wide range of questions before turning to one on Wondolowski. The San Jose Earthquakes veteran forward has enjoyed a sensational rise during his career in MLS, but his place on the national team is a point of consternation for a number of fans and critics, who point to his miss against Belgium in the 2014 World Cup round of 16 and his age (33) with the U.S. looking to establish its core for the future as reasons that his time with the national team should be up.

Klinsmann doesn't quite see it that way. 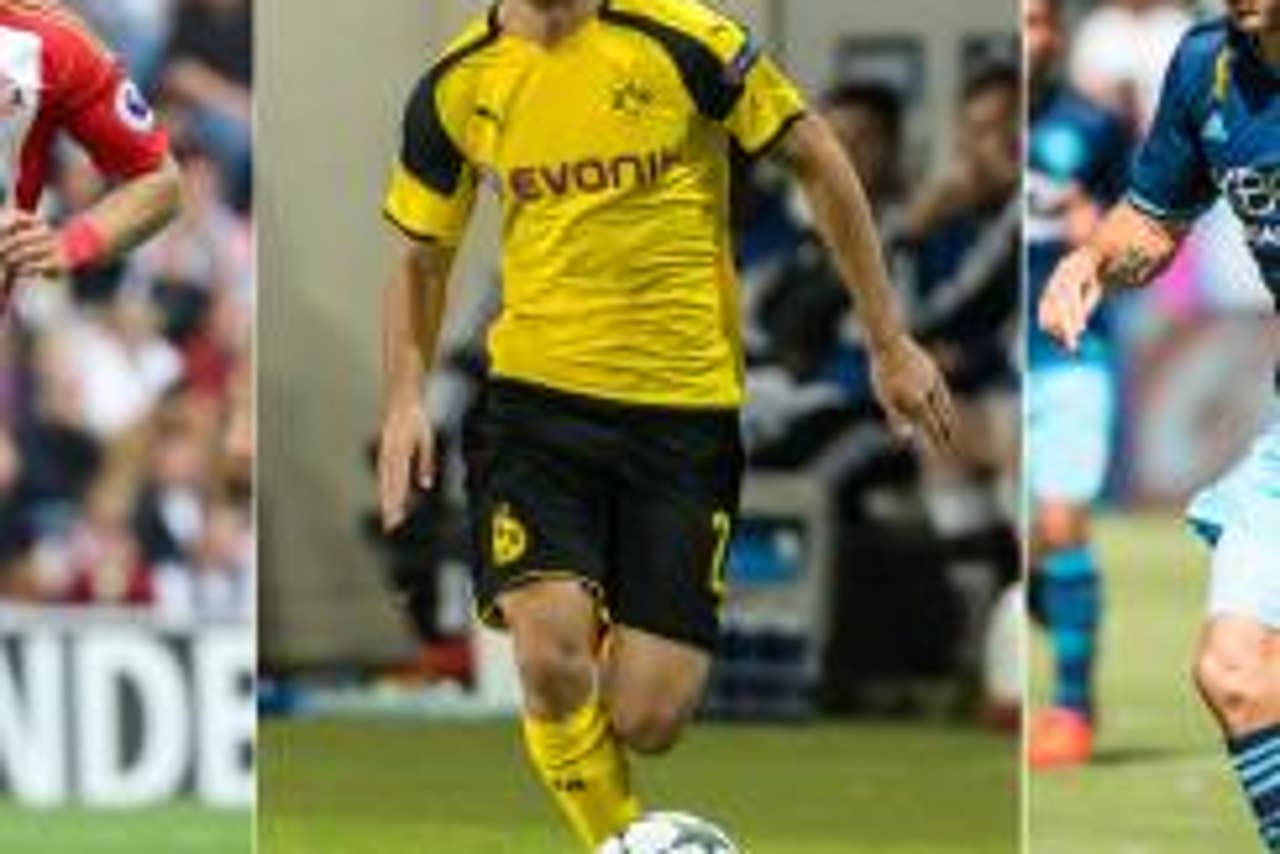 "Wondo is here because he's a damn good player," Klinsmann said. "He's here because he's scoring lots of goals on a regular basis in MLS, year in, year out. So the main thing why a striker is with us is because he has to score goals. So Wondo scores goals. On top of that, Wondo is a very important team guy. He's a pusher. He's one that keeps the chemistry always positive and makes every training session very, very dynamic.

"There are many reasons why Wondo is here, and he totally deserves to be here. Every time he comes into camp he gives 1,000% for us."

Wondolowski, who has hit double digits in goals for a seventh straight MLS season, and the U.S. men will face Cuba in Havana on Friday. They'll then head to Washington, D.C., to face New Zealand next Tuesday in the final tune-up before CONCACAF's World Cup qualifying last-round Hexagonal begins.