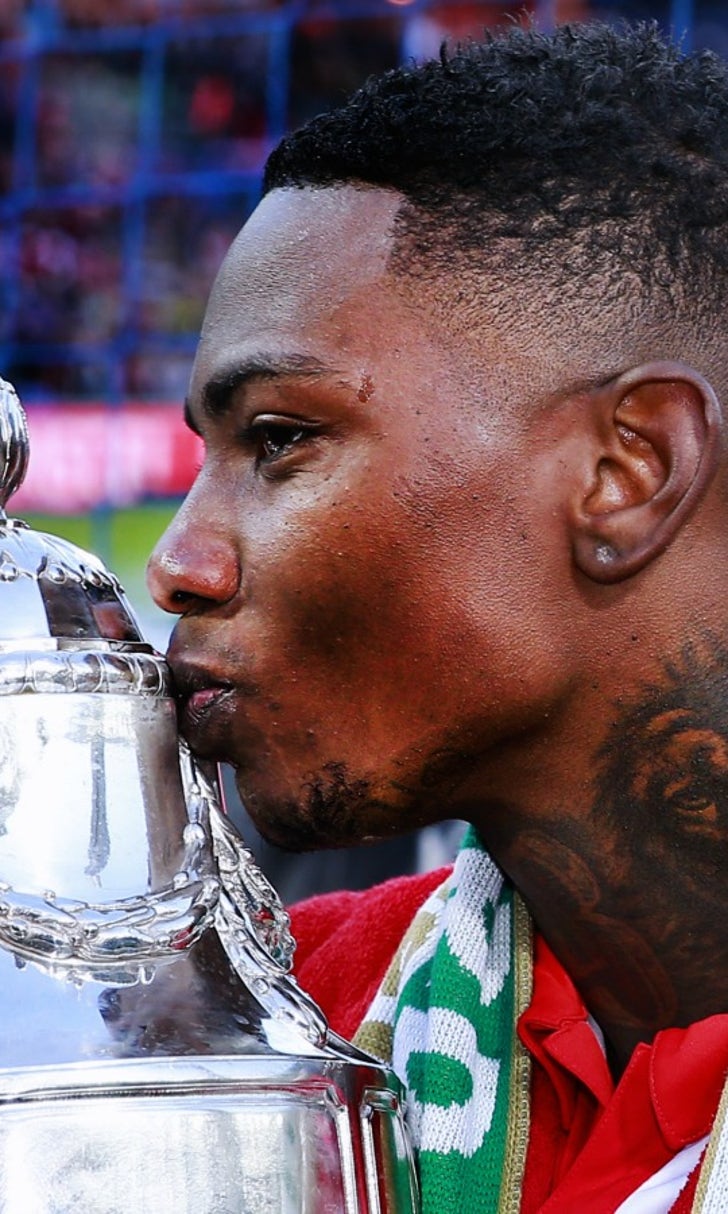 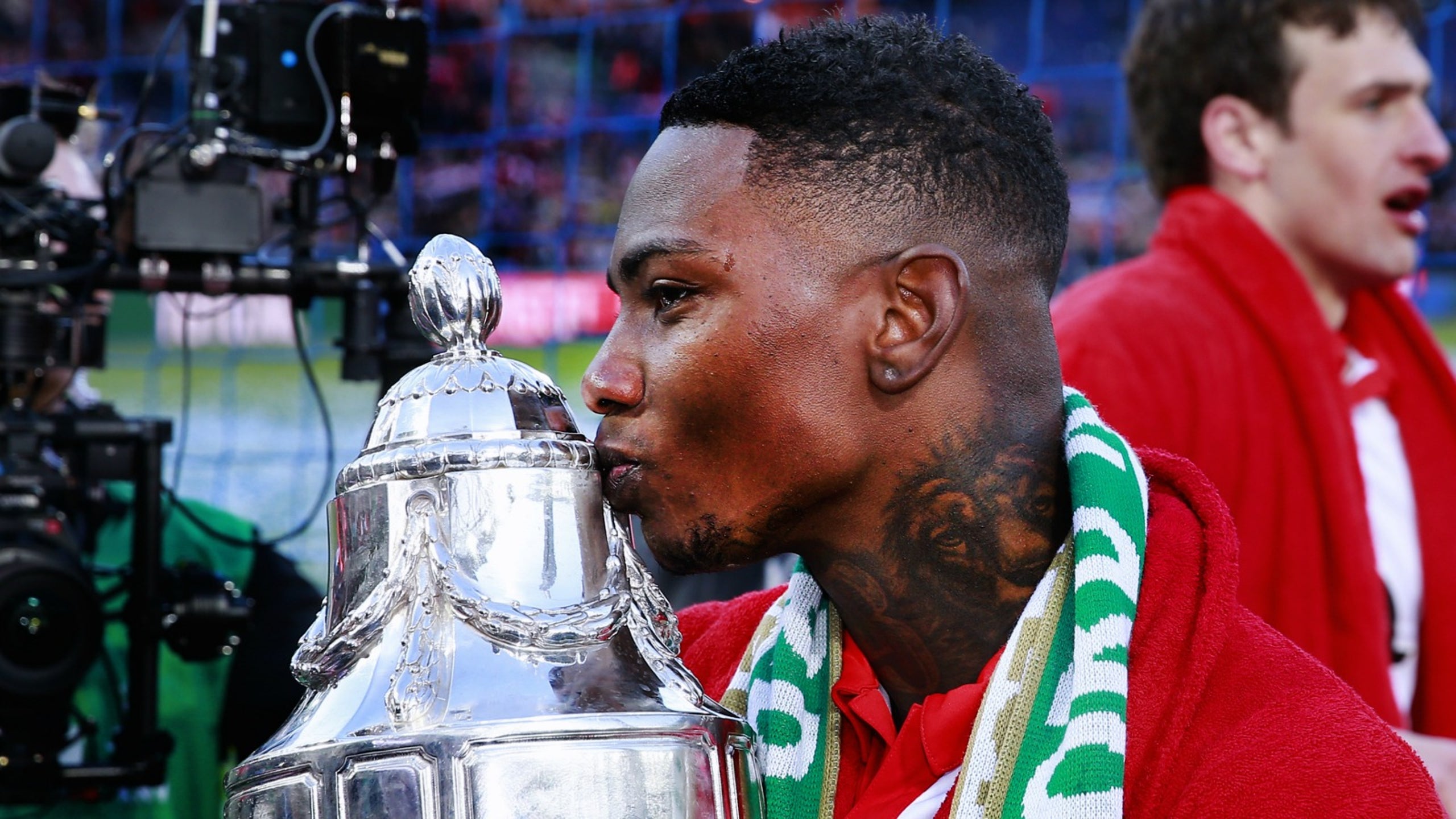 Eljero Elia forgot how to spell his club's name on a tattoo, but he's got it fixed now

Feyenoord won the Dutch Cup last month, which was a pretty big deal for the club. They may be one of the biggest clubs in the Netherlands, but they hadn't won a trophy in eight years so any sort of silverware was cause for celebration.

Winger Eljero Elia agreed, so he went out and got a tattoo to commemorate that win in the final. Except there were a couple problems. You know, like how to spell the club's name and the date of the match.

It would be cool if Elia could see the future and knew they'd win the cup on May 24, but nope.

Thankfully, he got it fixed.

So now Feyenoord won the Dutch Cup on April 24, 2016. Which is, you know, fact. And probably important to have right on a tattoo celebrating that title.

Feyenoord
share story
those were the latest stories
Want to see more?
View All Stories
Fox Sports™ and © 2021 Fox Media LLC and Fox Sports Interactive Media, LLC. All rights reserved. Use of this website (including any and all parts and components) constitutes your acceptance of these Terms of Use and Updated Privacy Policy. Advertising Choices. Do Not Sell my Personal Info