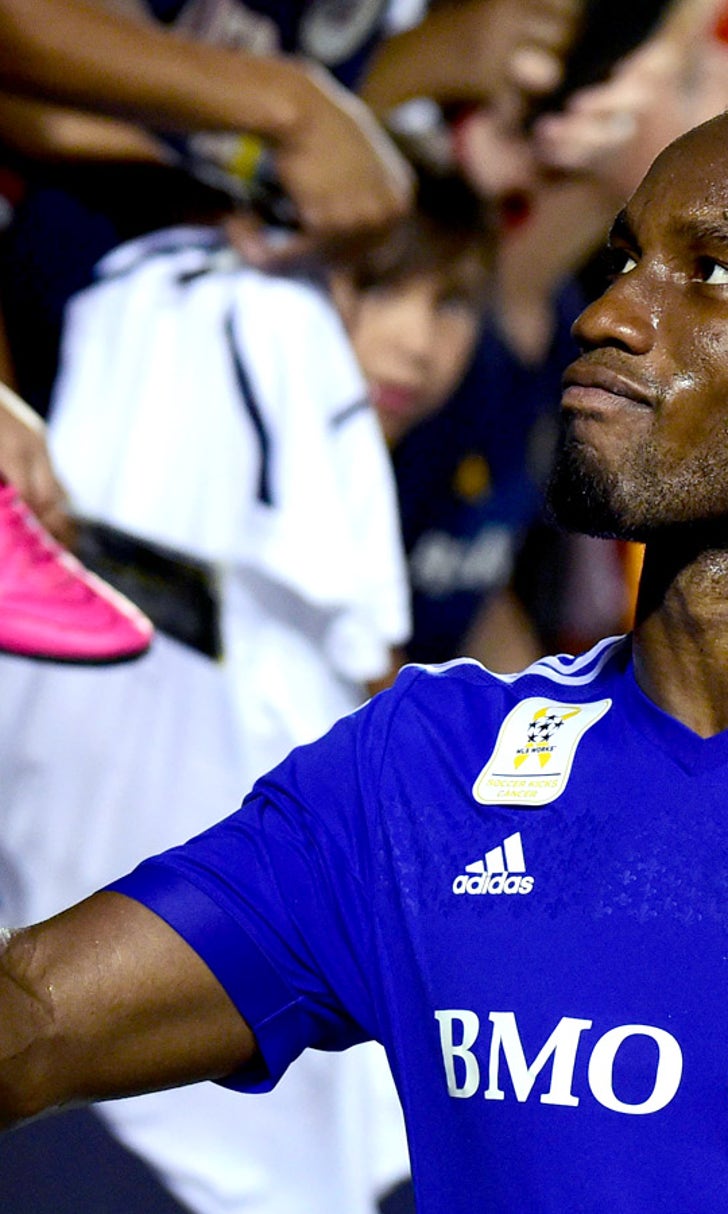 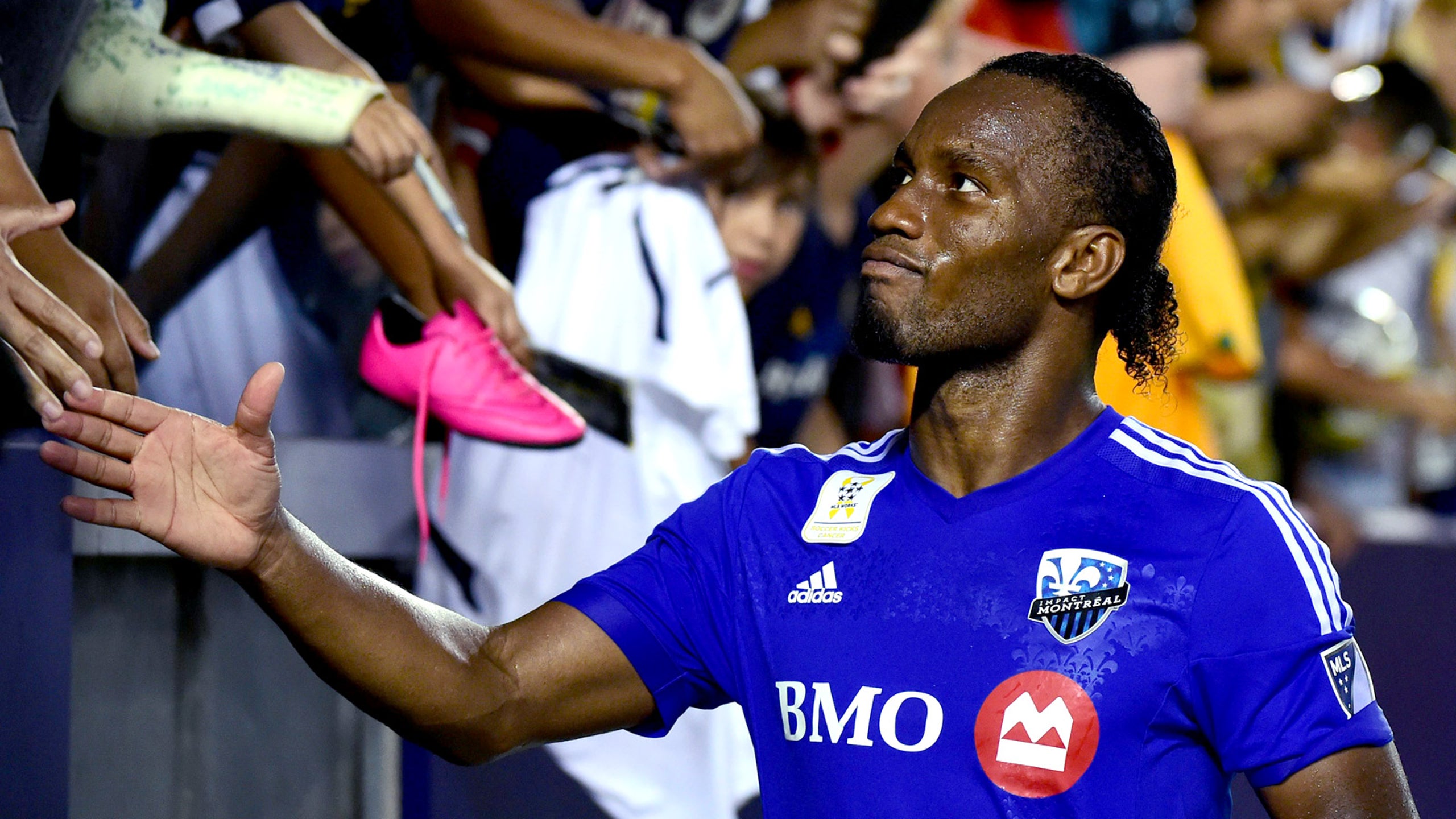 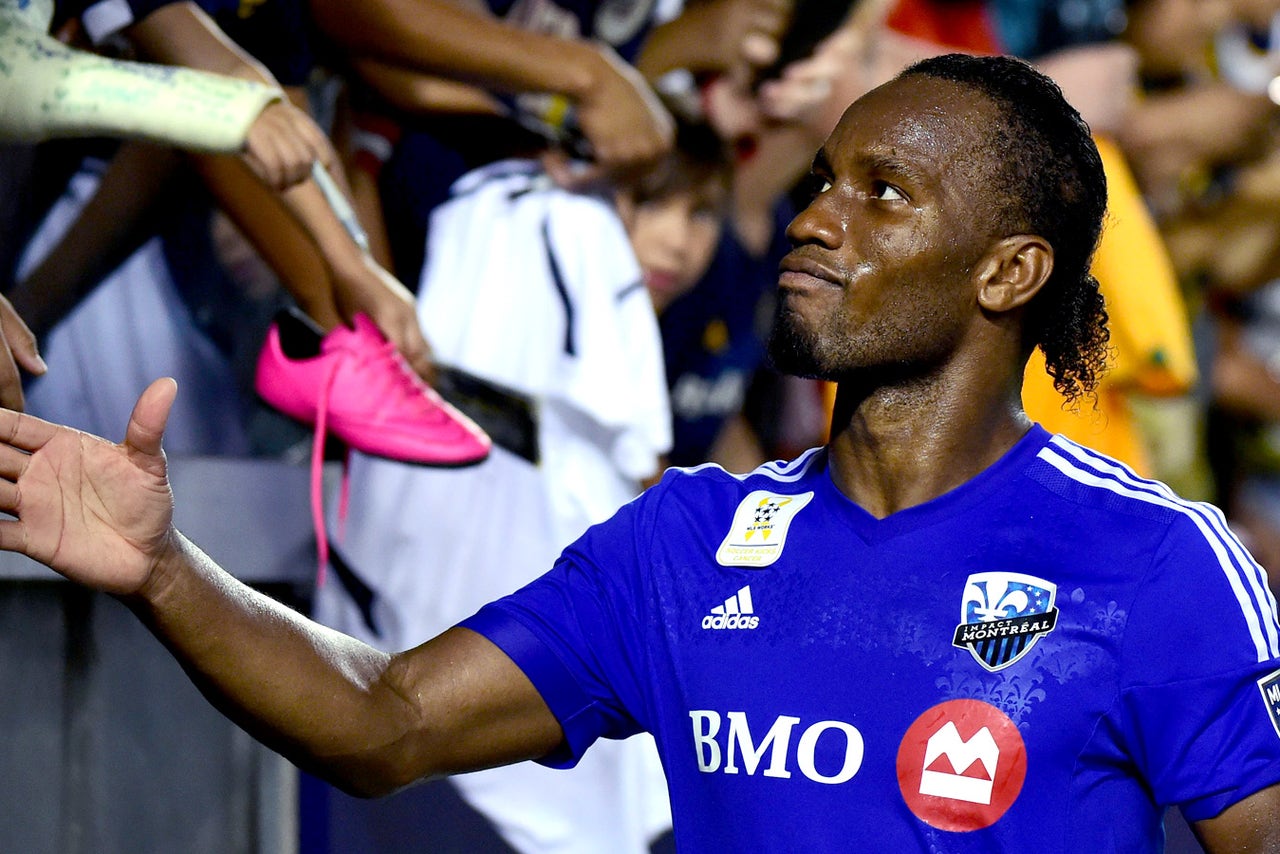 Former Chelsea hero Didier Drogba believes Petr Cech is still the best goalkeeper in the world – even though he plays for rivals Arsenal.

Drogba, who now turns out for MLS outfit Montreal Impact, won a host of honours including the Champions League and four Premier League titles playing alongside Cech at the Blues.

“Petr is like my brother. He is doing great but he is playing in the wrong team now!” The Ivorian told the Daily Star.

“But he is still number one for me, the best in the world.”

Despite now plying their respective trades in separate continents, the goalkeeper has still managed to influence the striker – and has turned him onto supporting ice hockey side Montreal Canadiens.

“My friend Petr Cech is a massive ice hockey fan and I am the same now. I have been to watch the Canadiens and it was great experience. They are doing well and it is good for the whole city.”

The 33-year-old ‘keeper joined Arsenal in the summer after Thibaut Courtois cemented his place as number one at Stamford Bridge.

MLS Set For Full Return In August
MLS will resume its regular season Aug. 12, although there are some hurdles remaining.
August 9, 2020
those were the latest stories
Want to see more?
View All Stories
Fox Sports™ and © 2021 Fox Media LLC and Fox Sports Interactive Media, LLC. All rights reserved. Use of this website (including any and all parts and components) constitutes your acceptance of these Terms of Use and Updated Privacy Policy. Advertising Choices. Do Not Sell my Personal Info