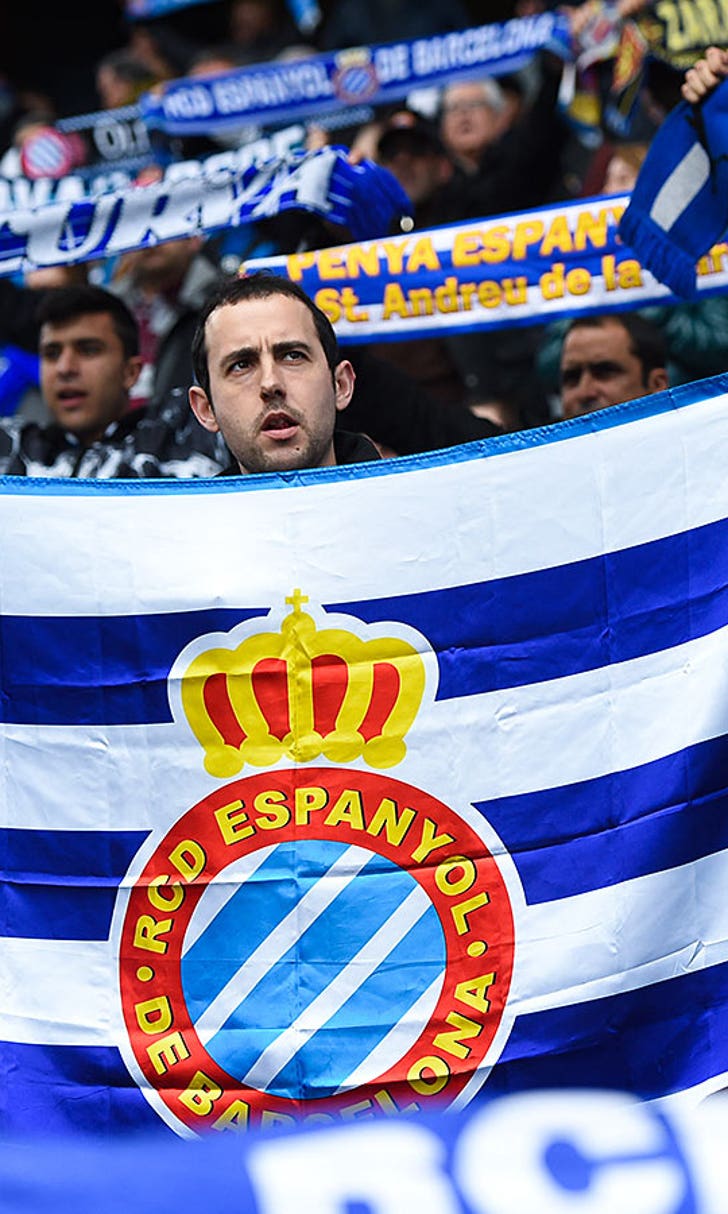 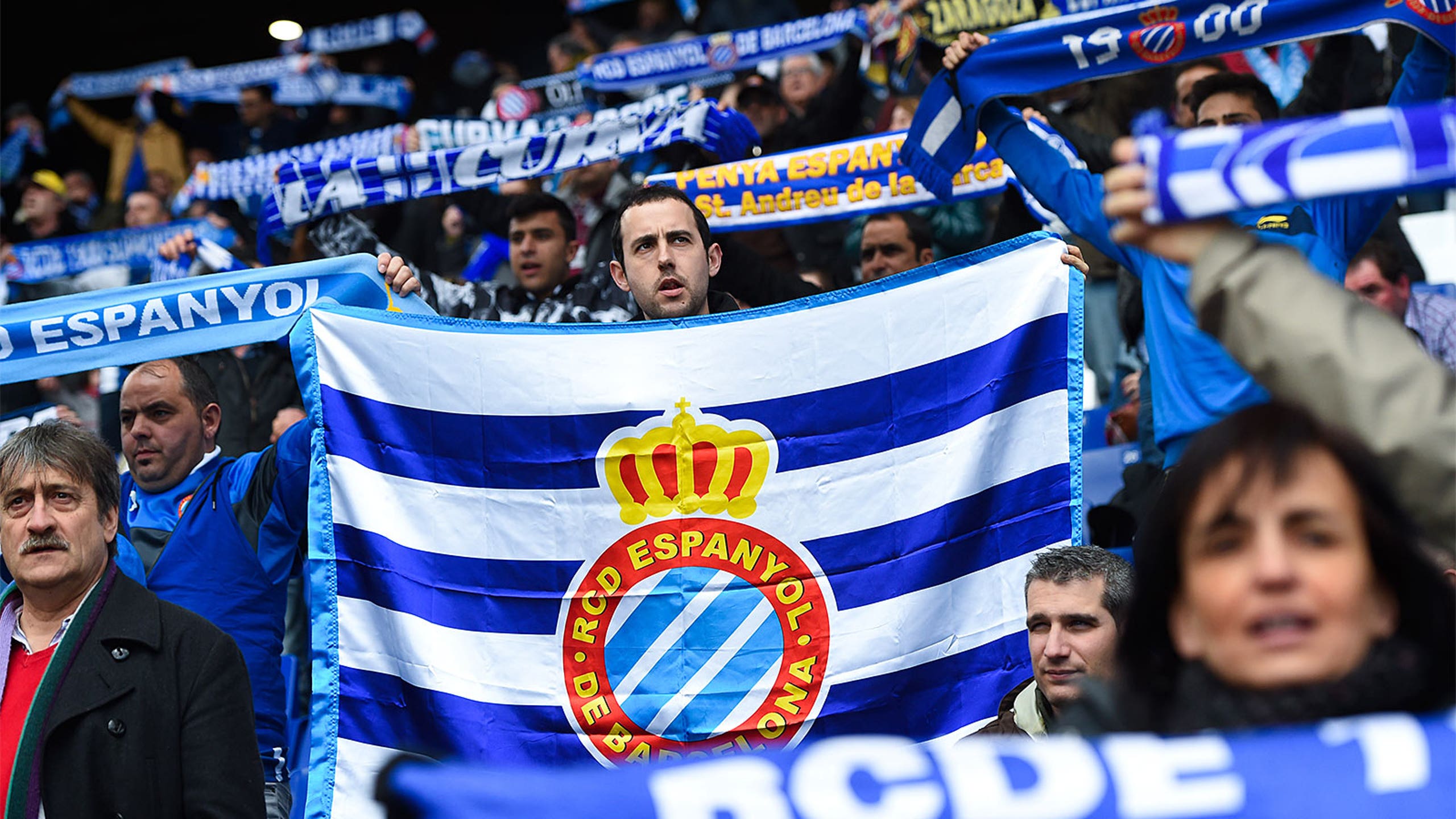 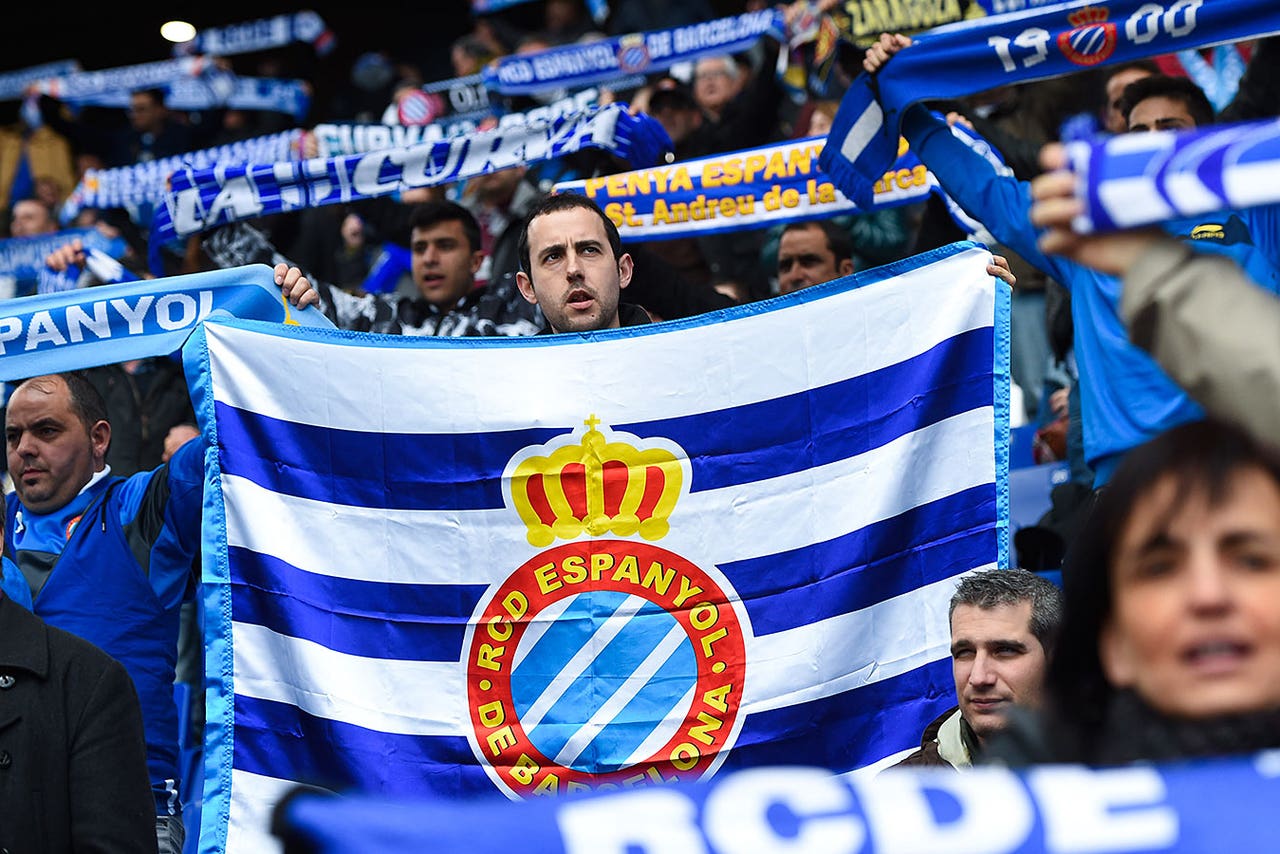 BARCELONA, Spain -- Espanyol says a Chinese company has bought more than 50 percent of the Spanish club's shares and will invest in the indebted team.

In a statement Espanyol thanked Rastar Group President Chen Yansheng for the decision to ''strengthen the club.''

Former club president Daniel Sanchez Llibre says he and other shareholders decided to sell their stakes in the club to Rastar Group.

Sanchez Llibre says Rastar has agreed to pay off the club's debts to Spain's tax office.

He says the sale ''was an opportunity we couldn't pass up.''

The club has also announced it has extended the contract of striker Felipe Caicedo through 2019.