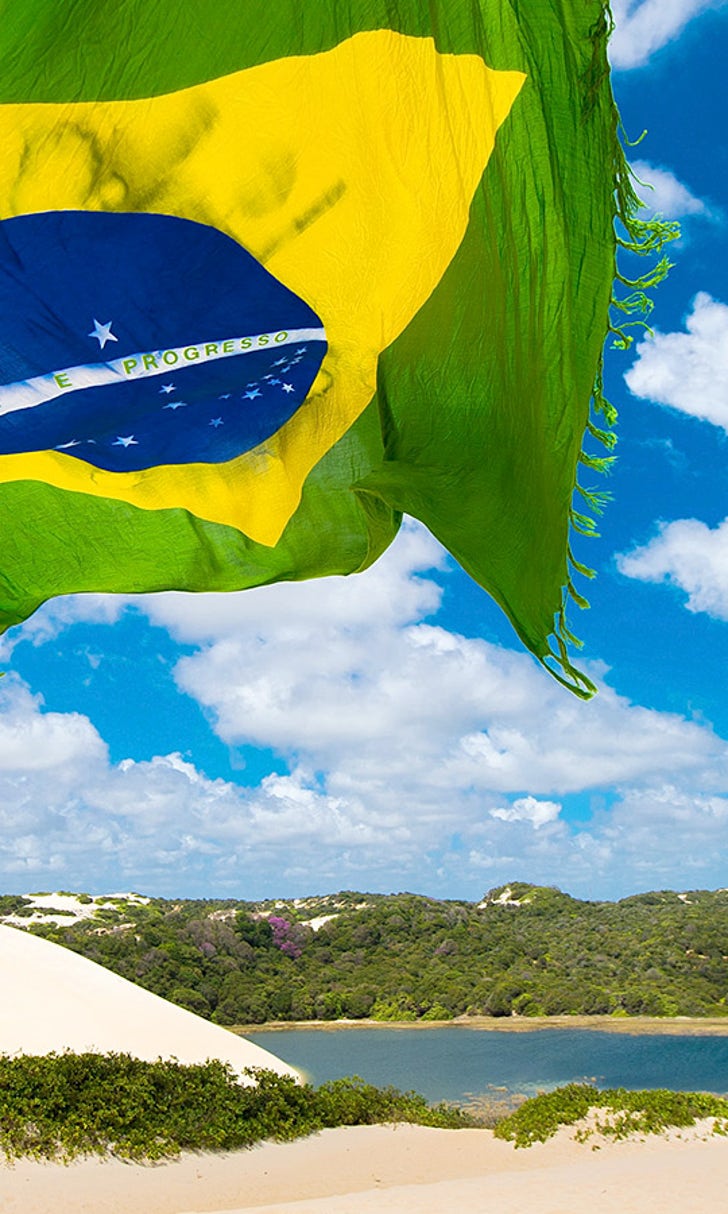 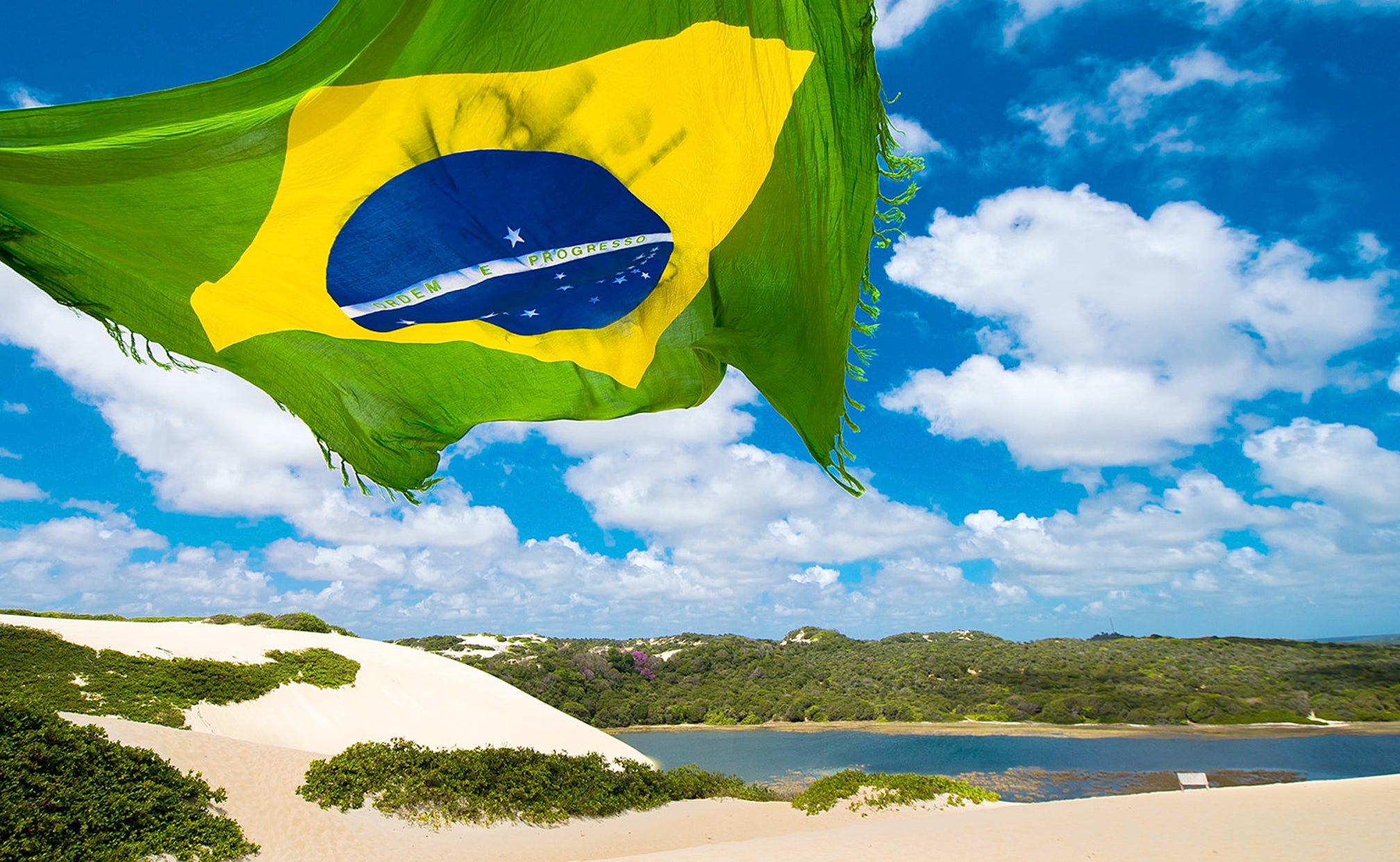 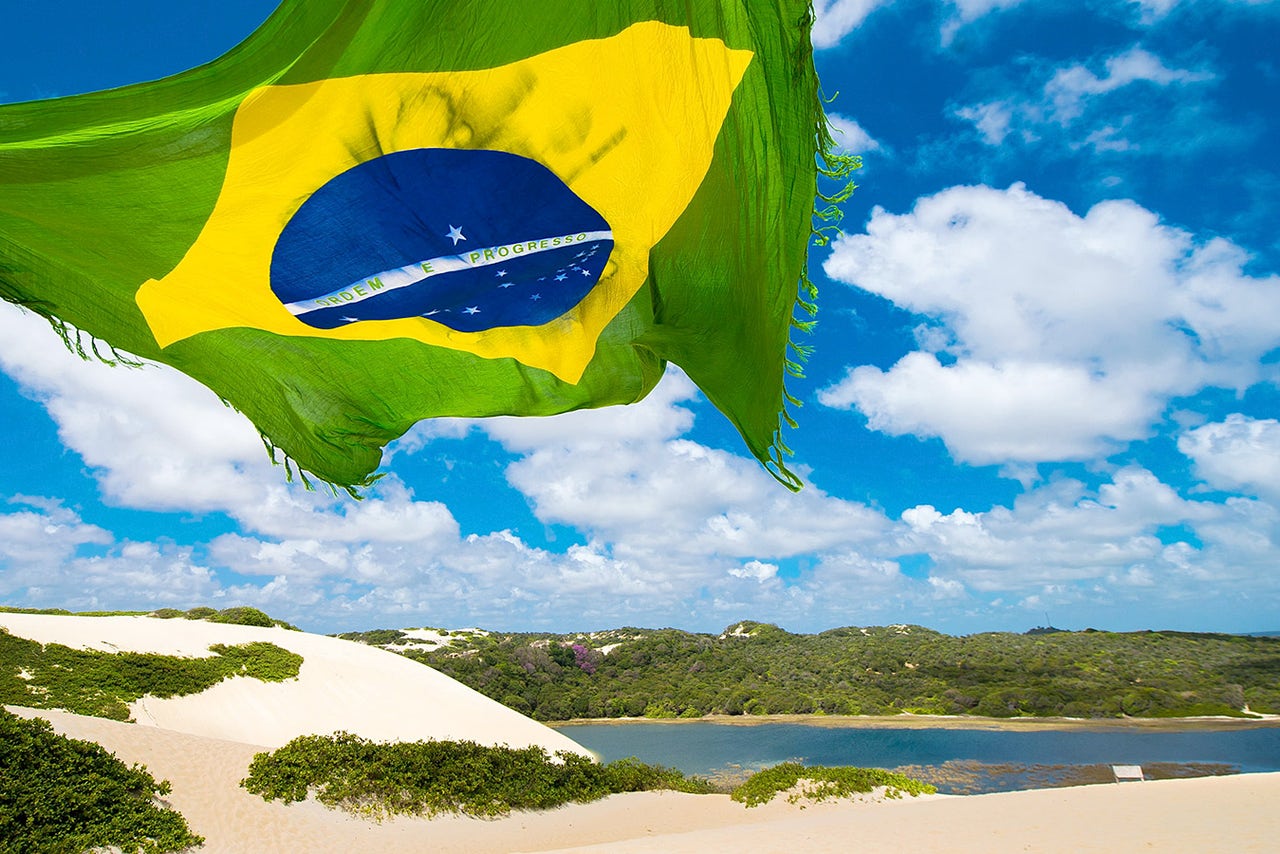 SAO PAULO (AP) Brazil expects a total of 3.7 million tourists in the country during the World Cup, including nearly 2 million coming specifically to attend matches and fan events.

The government expects the visitors to provide an economic boost of $3 billion to the country during the monthlong tournament.

Foreign tourists could reach 600,000, with half of them arriving to watch matches and attend the fan events.

Foreigners are expected to be bigger spenders than Brazilian tourists, spending on average $2,500 each while in the country.

The government says it wants to use the World Cup to ''win over'' these fans and keep them coming to Brazil after the tournament ends.