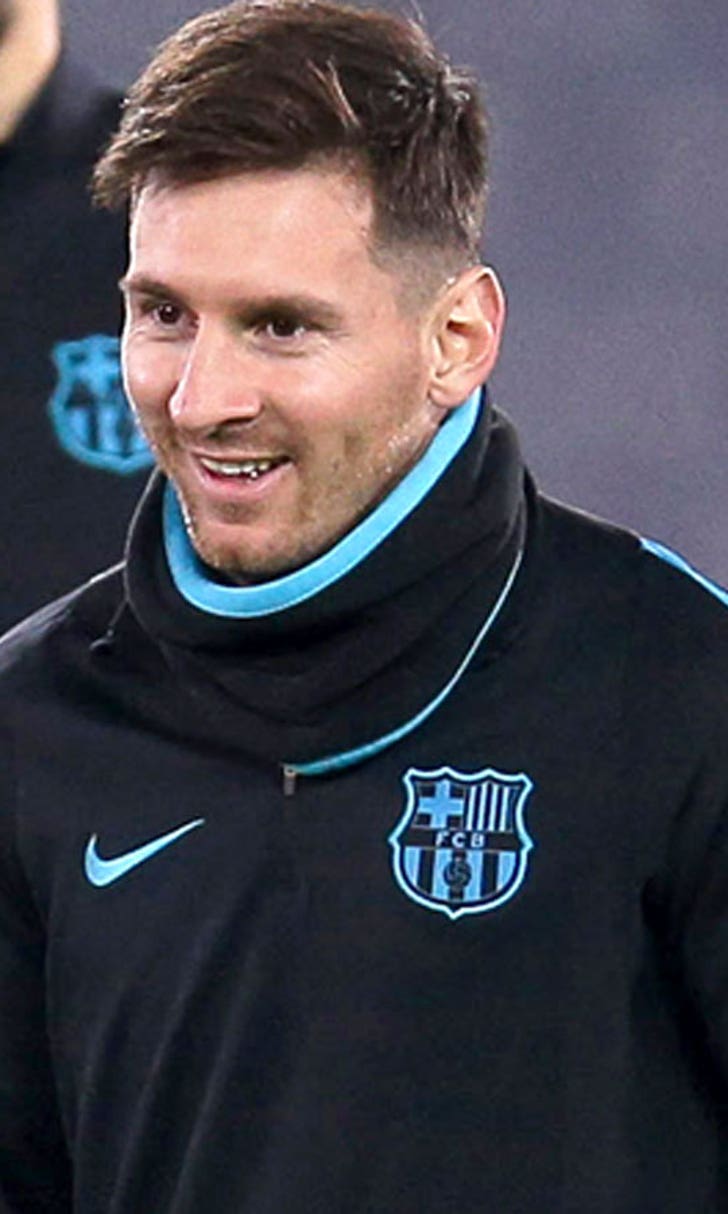 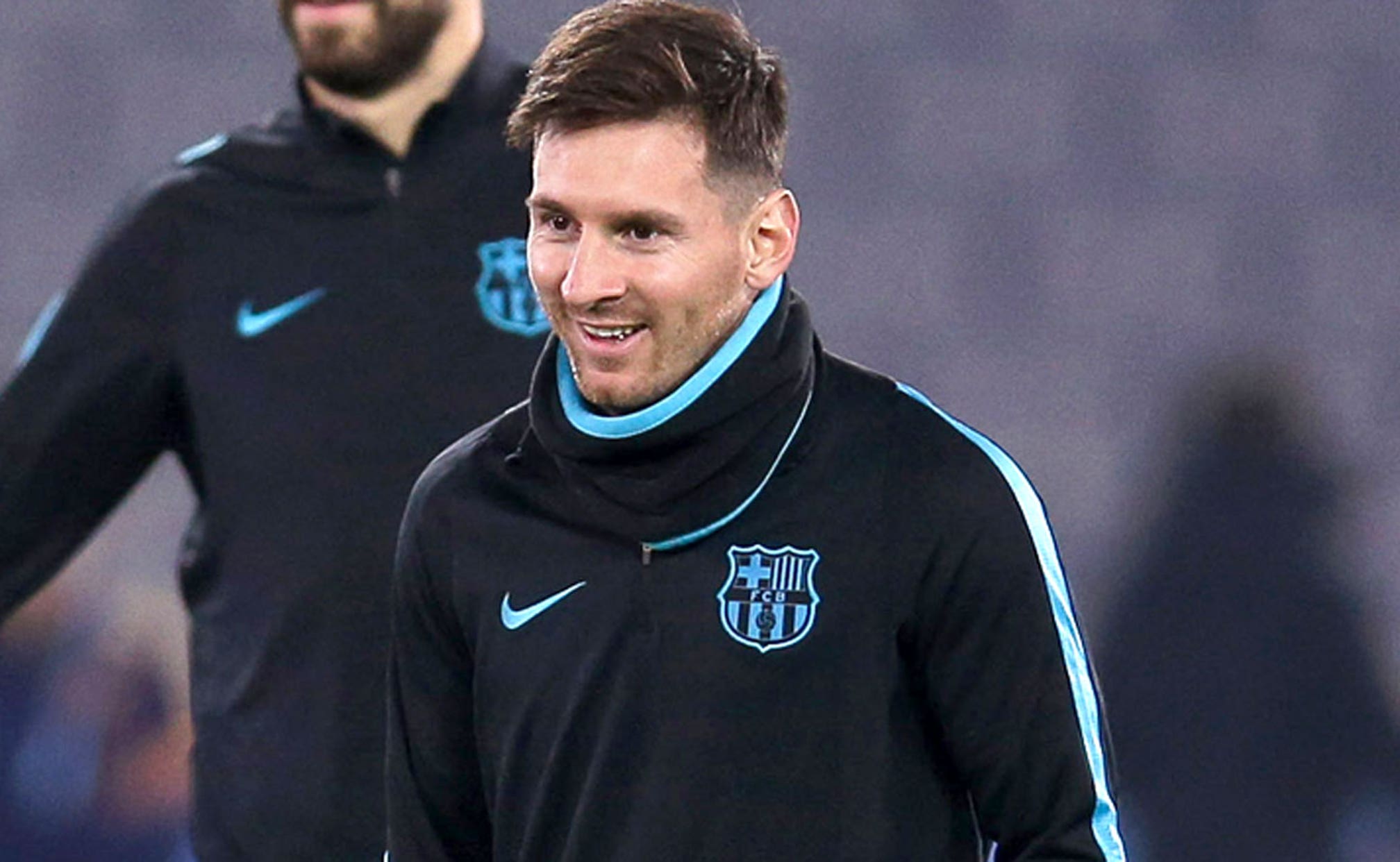 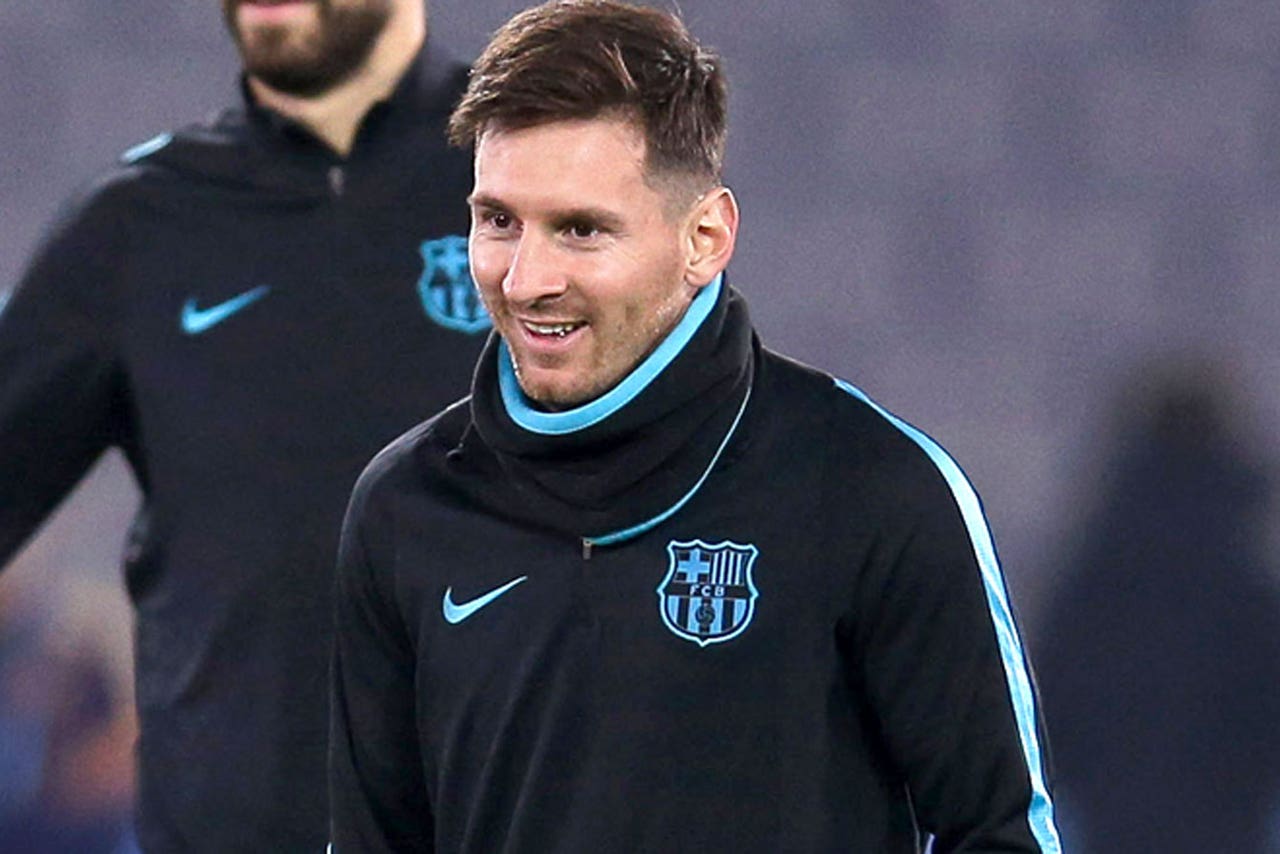 Barcelona is refusing to rule Lionel Messi out of Sunday's Club World Cup final, despite the Argentinian being diagnosed with a stomach complaint before Thursday's semifinal.

Messi missed Friday's training, and was absent for the club's 3-0 semifinal win over China's Guangzhou Evergrande with renal colic .

Neymar's prospects of playing in the final against Argentine side River Plate appear to be improving.

The Brazilian striker sat out Barcelona's training on Monday and Tuesday, before doing some workouts in front of media at the start of Wednesday's session.

Neymar's was a substitute in the semifinal, but stepped up his training routine on Friday, running the perimeter of the pitch with a coach, then doing some dribbling drills and sprinting with the ball, isolated from the other players.

Dani Alves missed Friday's practice with a bruised foot, but is expected to be fit for Sunday's match.