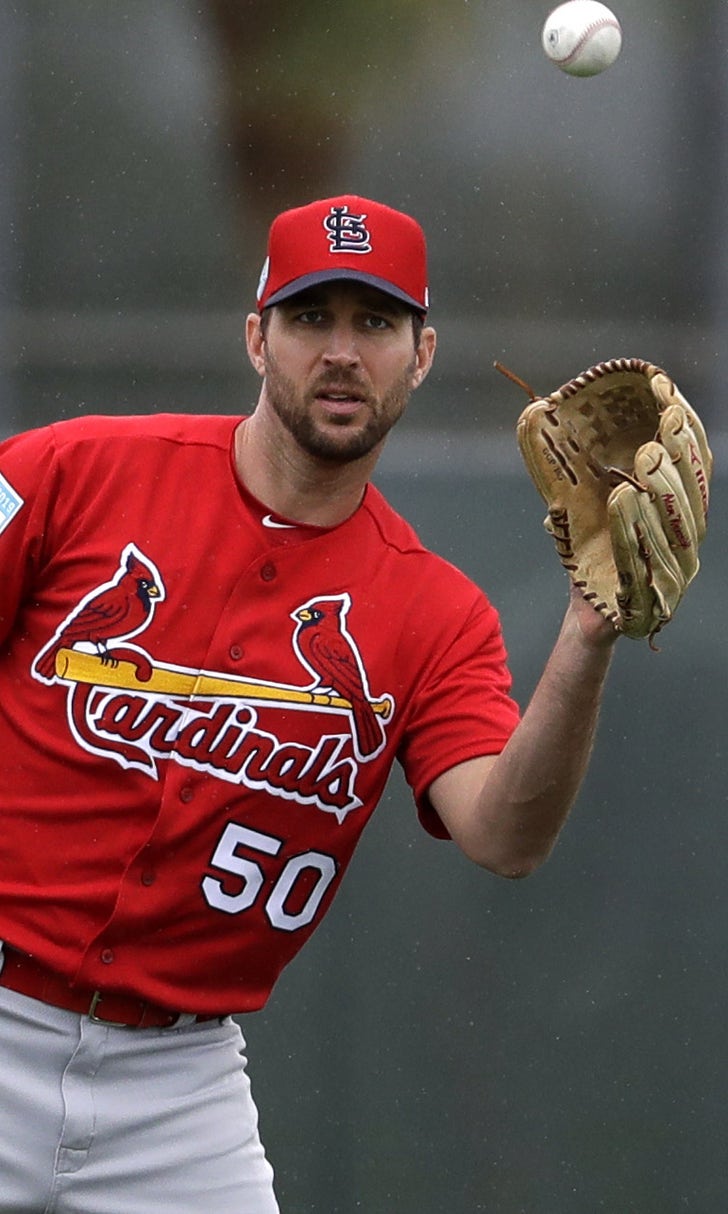 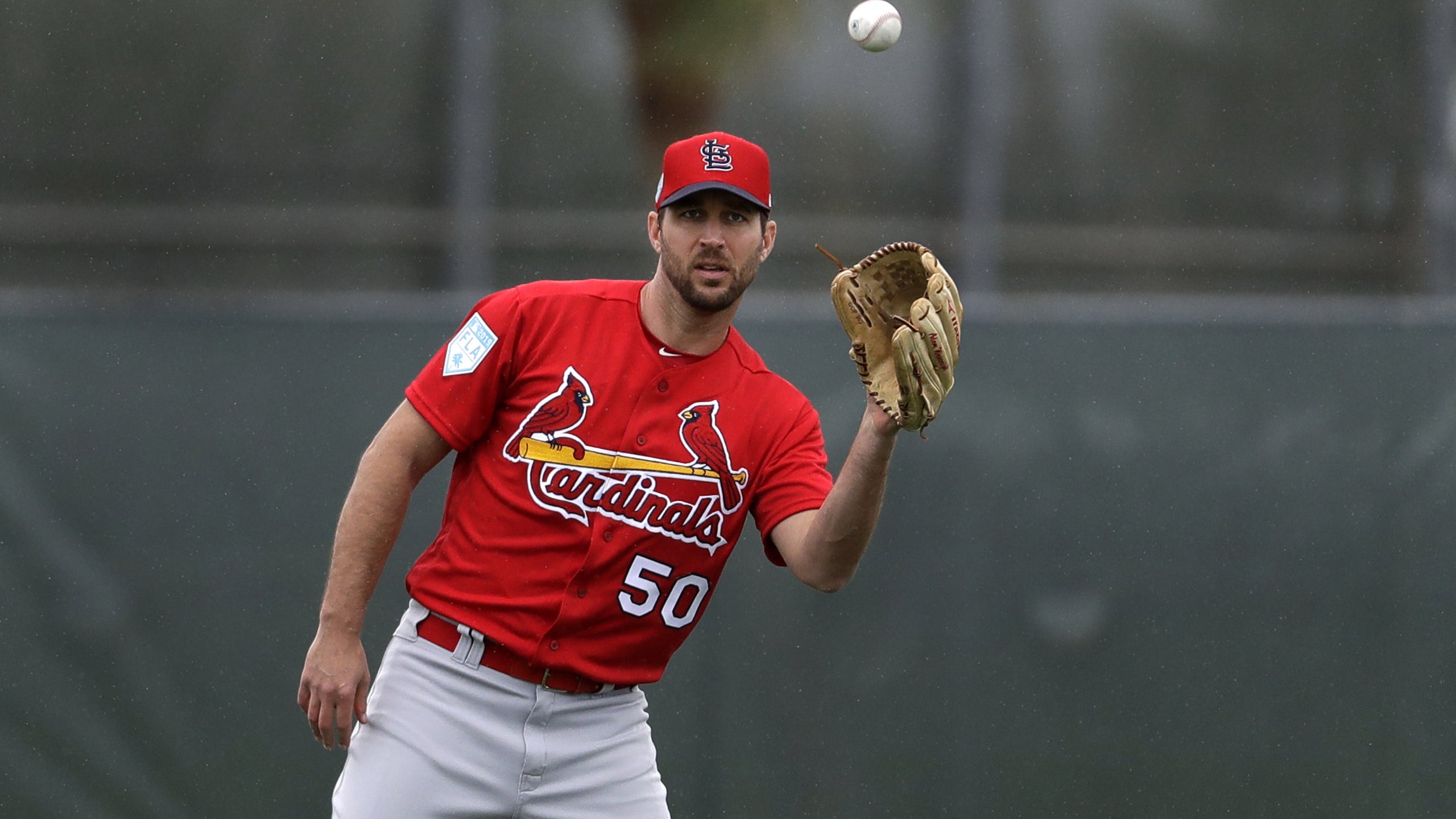 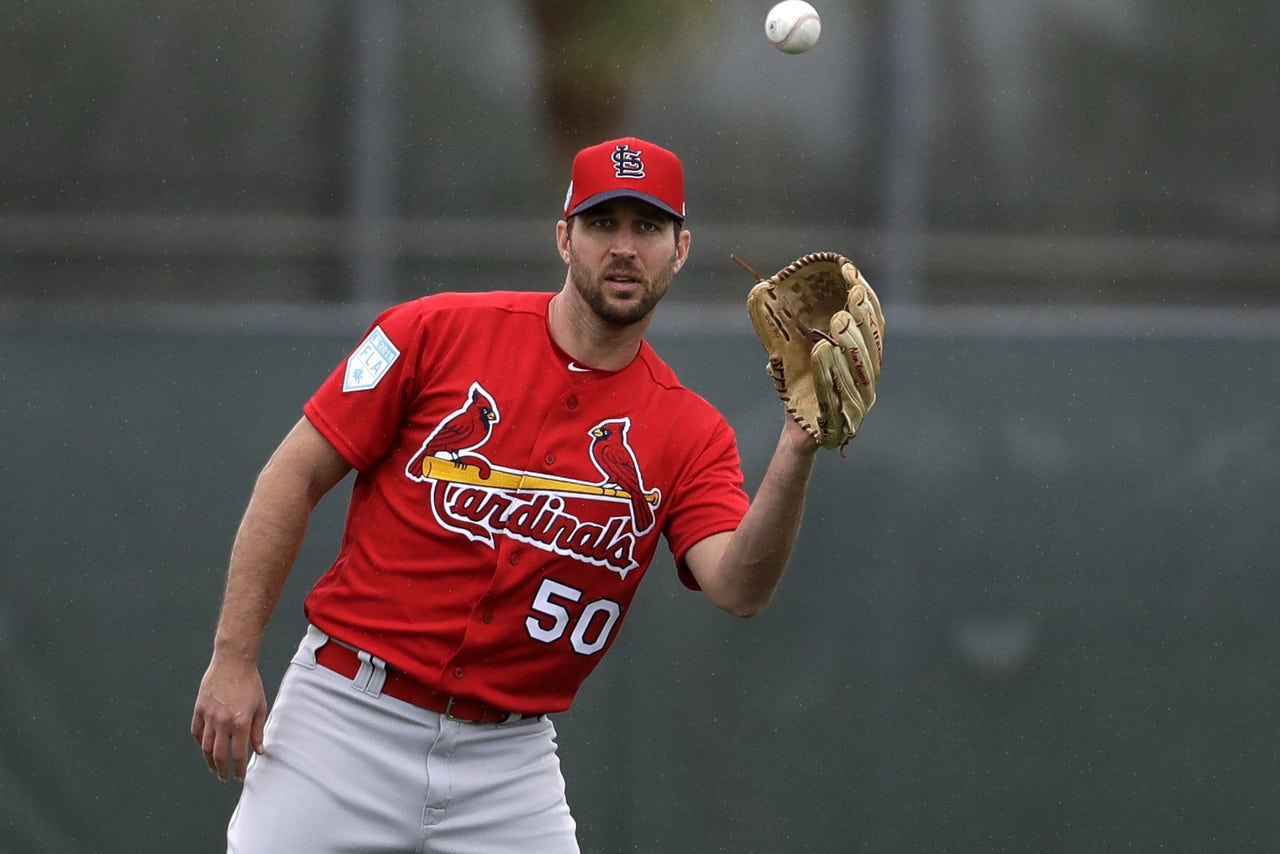 "Last year going into spring training, I was struggling," the pitcher said Wednesday. "I was trying to convince myself I was better than I was, but I was doing a poor job of it, I think."

Wainwright had minor elbow surgery after the 2017 season and was just 2-4 with a 4.46 ERA last year, appearing in only eight regular-season games. His average fastball velocity dropped 1 mph to 89.75 mph, down from 92 mph in 2013, when he went 19-9 and helped the Cardinals reach the World Series.

"I'm excited to play baseball again without having to flinch every time I throw a ball," Wainwright said.

Wainwright finished second or third in NL Cy Young Award voting four times in six seasons through 2014. But he is 29-19 since, averaging 18 starts per year.

Wainwright is scheduled to throw his first bullpen session Thursday. He is excited about the additions of first baseman Paul Goldschmidt and reliever Andrew Miller.

All-Star catcher Yadier Molina loosened his arm and monitored throwing sessions but never put on his shinguards. Molina is recovering from left knee surgery in December and isn't expected to catch bullpen sessions before the start of exhibition games.

"He's able to do everything, it's just a matter of, listen, it's Day One of pitchers and catchers," manager Mike Shildt said. "We don't feel like we need to push him to do anything."