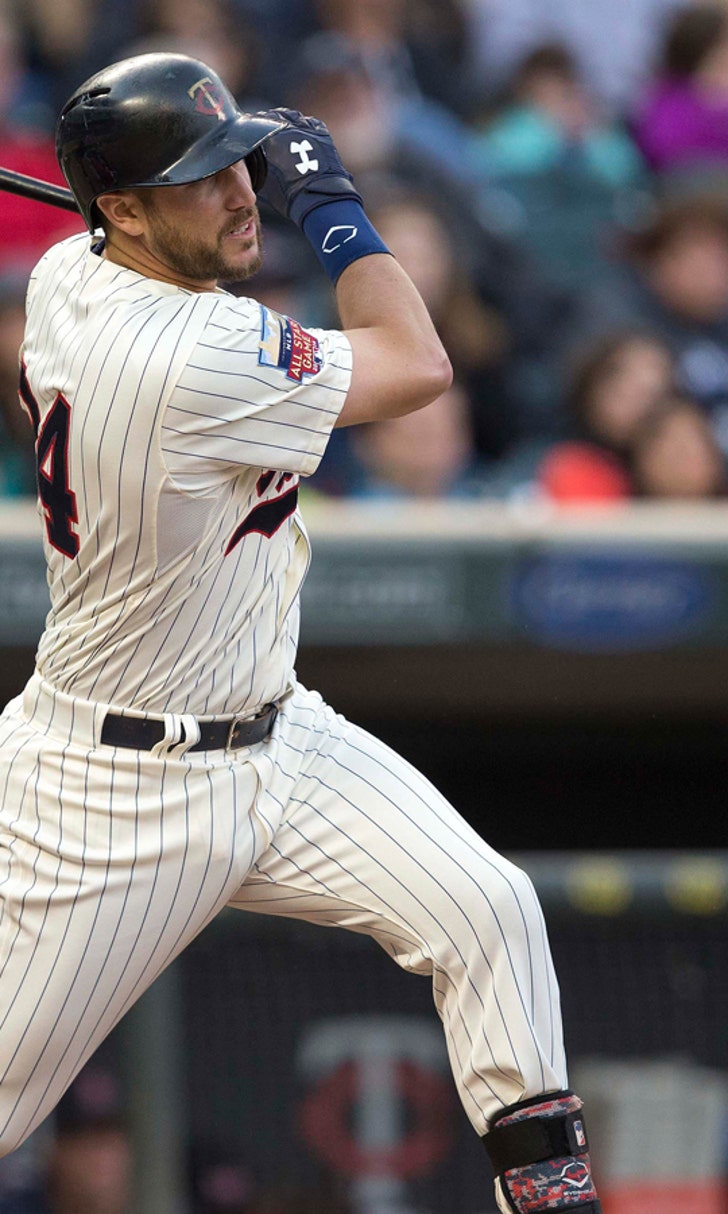 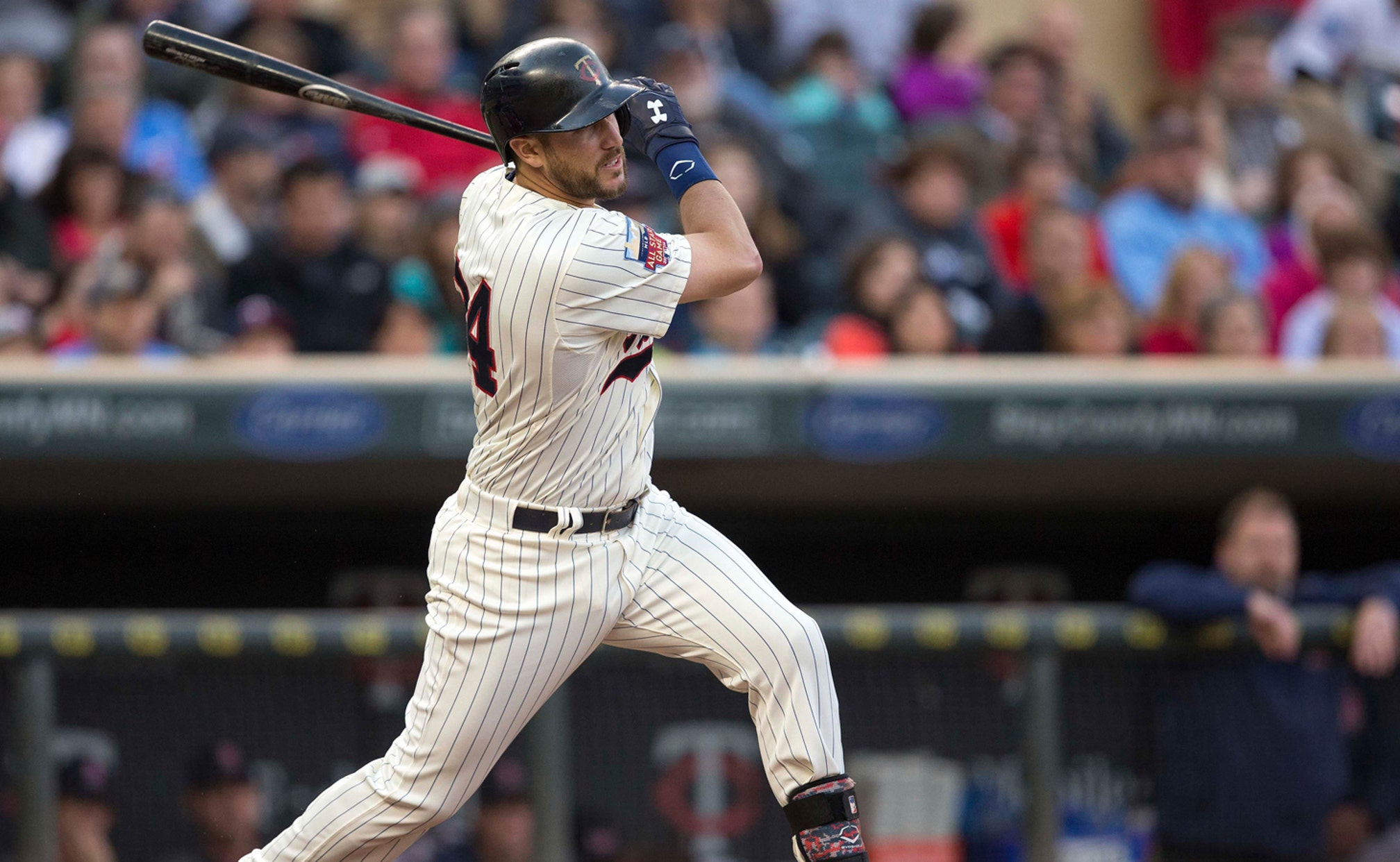 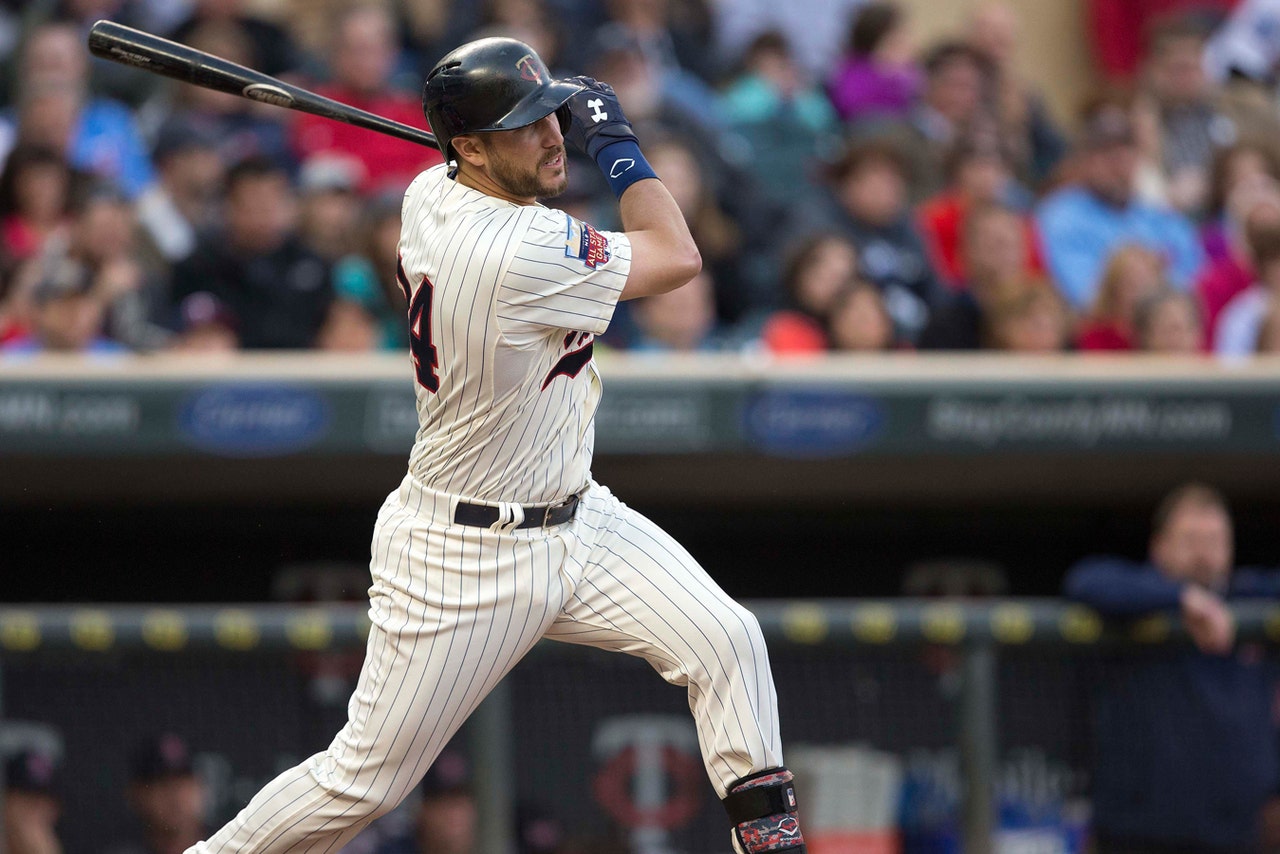 Big Papi went 3 for 5 with two RBI, one night after a four-hit performance against his former team. Both of his home runs -- off Kevin Correia (1-5) in the third and Caleb Theilbar in the fifth -- traveled more than 400 feet into the right-field upper deck at Target Field, where he's batting .528 (28 of 53) in 13 career games.

It was more than enough for Felix Doubront (2-3), who allowed a run on seven hits in 6 1-3 innings and retired nine straight at one point. Doubront hadn't won since April 3 at Baltimore, his first start of the season.

Ortiz, who also doubled in the first inning, moved into sole possession of third place on Boston's all-time homers list (384) and recorded his 43rd career multi-homer game, 41 of which have come with the Red Sox.

Even the Minnesota fans -- many of whom likely remember some of the 58 homers he hit with the Twins from 1997-2002 -- appreciated Ortiz's display of power, politely standing and clapping as he rounded the bases after his second homer put Boston up 6-1 in the fifth.

Trevor Plouffe hit his second homer of the year for Minnesota, a two-run shot in the ninth.

Joe Mauer's sacrifice fly in the third scored Eduardo Escobar. Minnesota added an unearned run in the eighth after a throwing error by Burke Badenhop from the mound allowed Chris Parmelee to reach third, He eventually scored on Eduardo Nunez's RBI single.

Grady Sizemore had two hits and a pair of RBI; Dustin Pedroia, Mike Napoli and Will Middlebrooks each drove in a run for Boston. A.J. Pierzynski added a two-run double in the ninth.

NOTES: Ortiz's 442 homers moved him into a tie with Dave Kingman for 39th place on baseball's all-time home run list. . The Twins reinstated OF Oswaldo Arcia from the 15-day DL and optioned him to Triple-A Rochester. Arcia missed 33 games with a right wrist strain before playing a 12-game rehab assignment in Rochester. ... Friday will be a big day for injured Twins players in Rochester. Manager Ron Gardenhire said OF Josh Willingham (broken wrist) will start a rehab assignment, and RHP Mike Pelfrey (groin) will start on Friday for the Red Wings. . The teams will play the rubber third game of their series Thursday when Clay Buchholz (2-3) -- who is 3-1 in seven career starts against Minnesota -- takes the mound for Boston. The Twins' Phil Hughes (4-1) will try for his fifth straight win