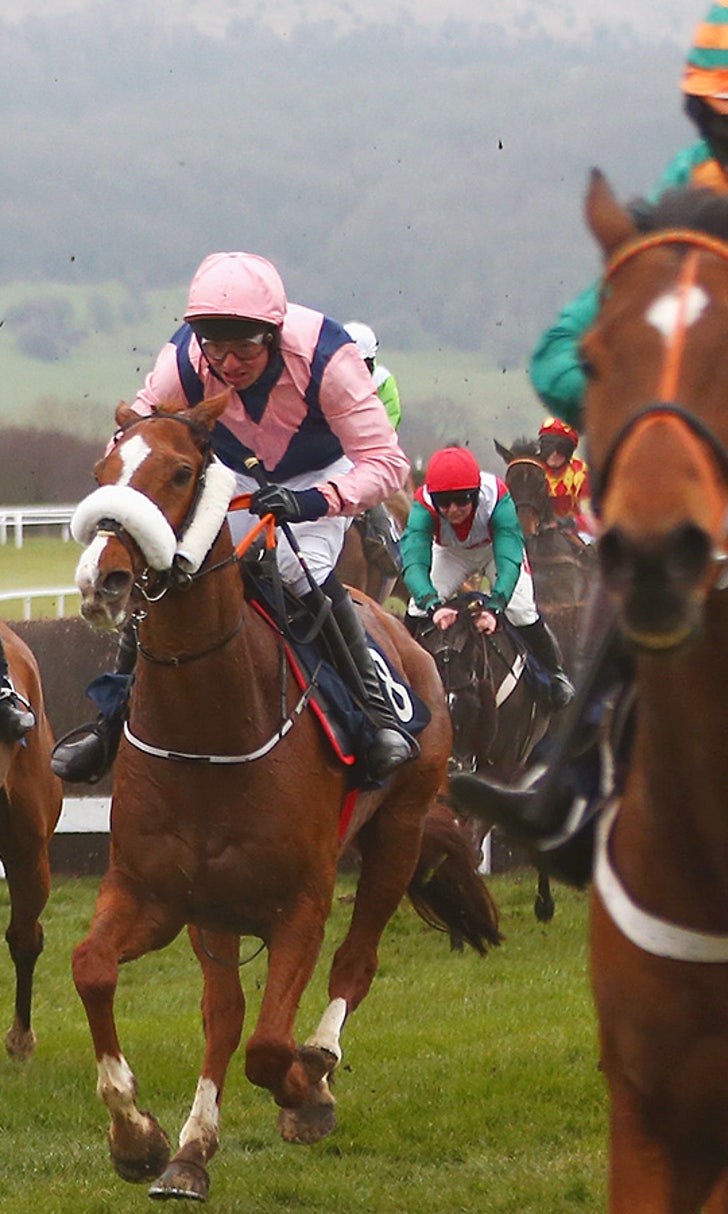 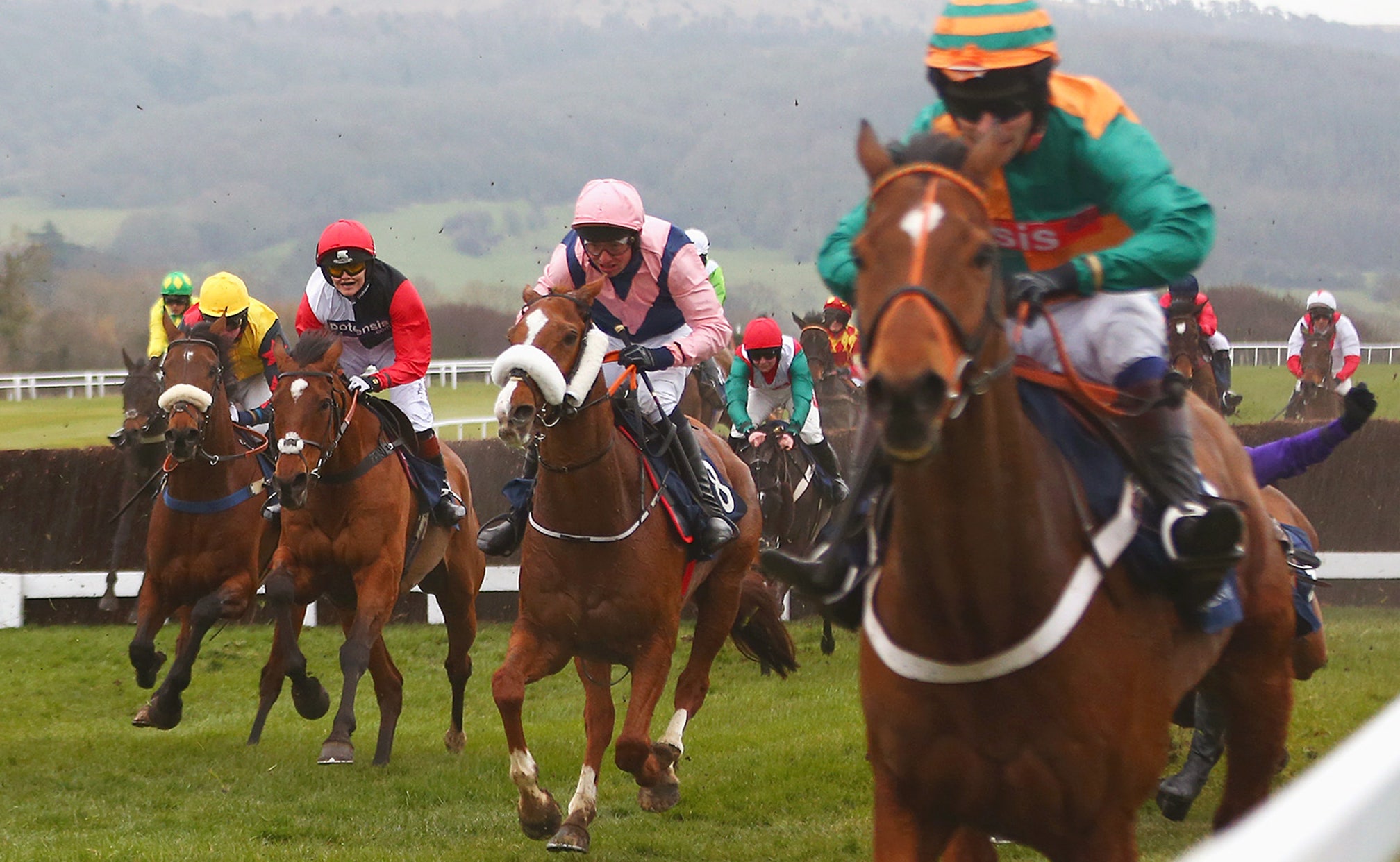 Streaker is leveled on the home stretch of English racetrack

Cue Card, a horse running in the Cheltenham Gold Cup, was chasing a historic Triple Crown in the UK on Friday. However, that is not why we're here. 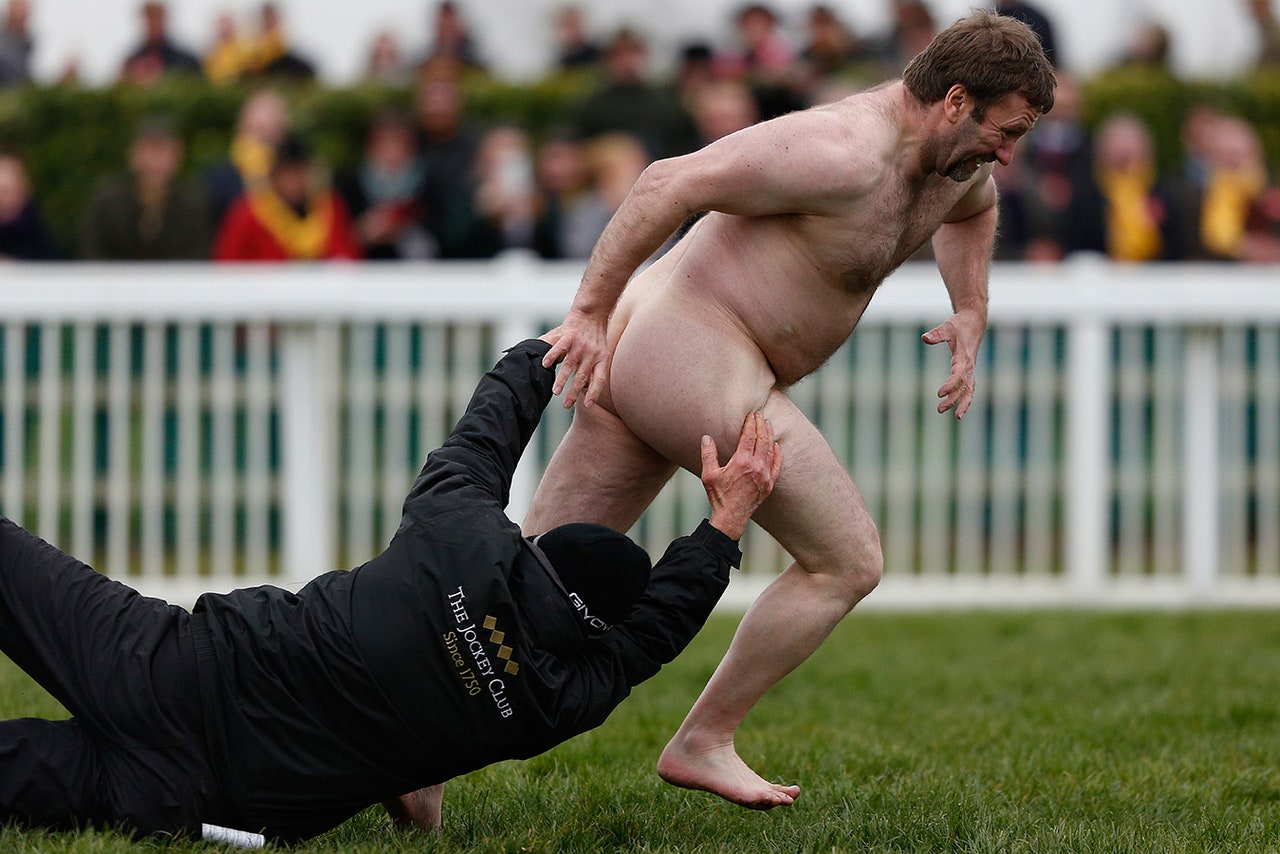 Take a look at that thoroughbred! Clearly he was feeling his oats (or his barley and hops).

As you can see in the video below, the unidentified cheeky gentleman was eventually brought down -- hard. Unfortunately for Cue Card and jockey Paddy Brennan, the Triple Crown (and the lion's share of $1.4M prize pot) remained out of reach. Don Cossack, the bookies' favorite, won the race.

But if you can't witness history, watching a pasty dude get speared by a security guard isn't a bad consolation prize.