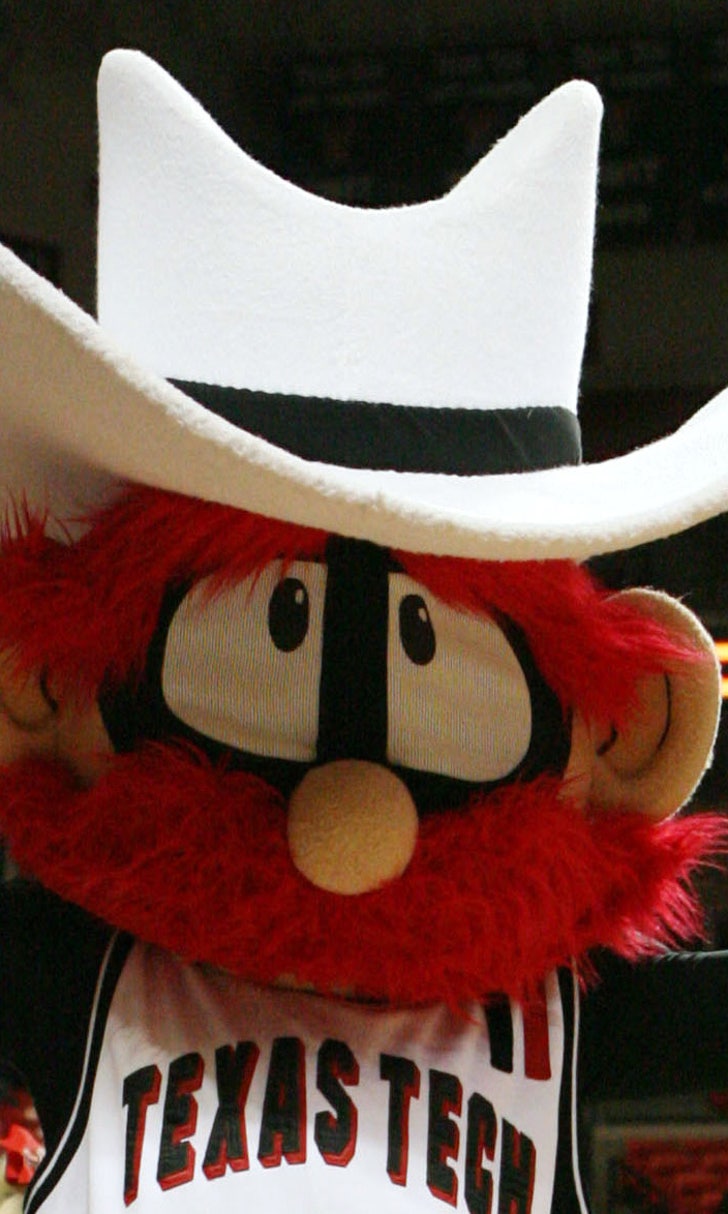 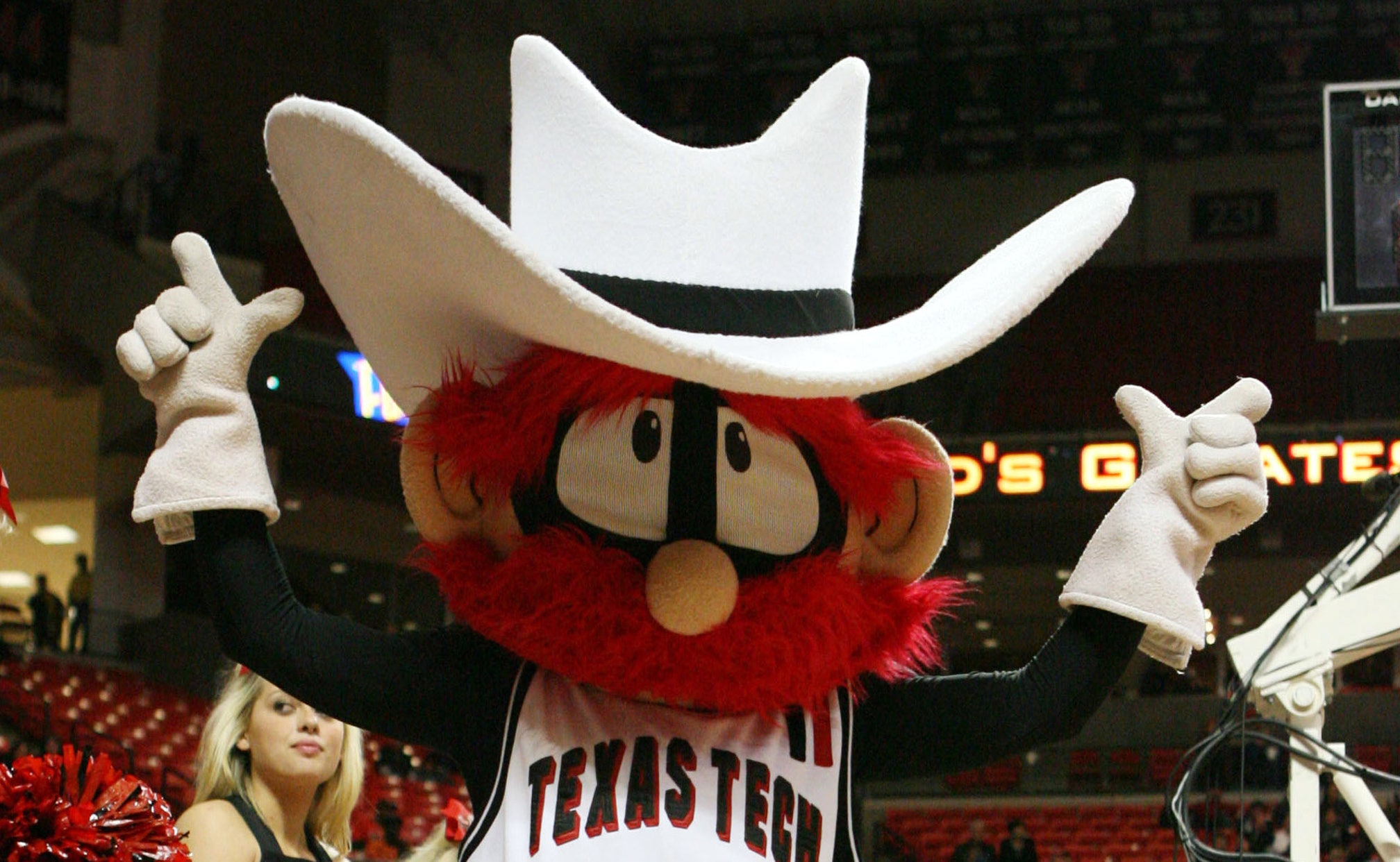 Sheryl Swoopes must be beaming with pride.

The former WNBA champion and current head coach of Loyola University Chicago women's basketball team's son is blowing up the Internet right now with a dunk during his high-school baskeball game.

But it's just not any dunk. Standing at only 6-foot-1, Jordan Jackson dunked over a 7-footer.

Take a look. It's pretty impressive.

But Swoopes insists he didn't get that skill from his mom.

Swoopes won the 1993 Naismith College Player of the Year while attending Texas Tech. Earlier this month, Jackson committed to play for the Red Raiders next season.