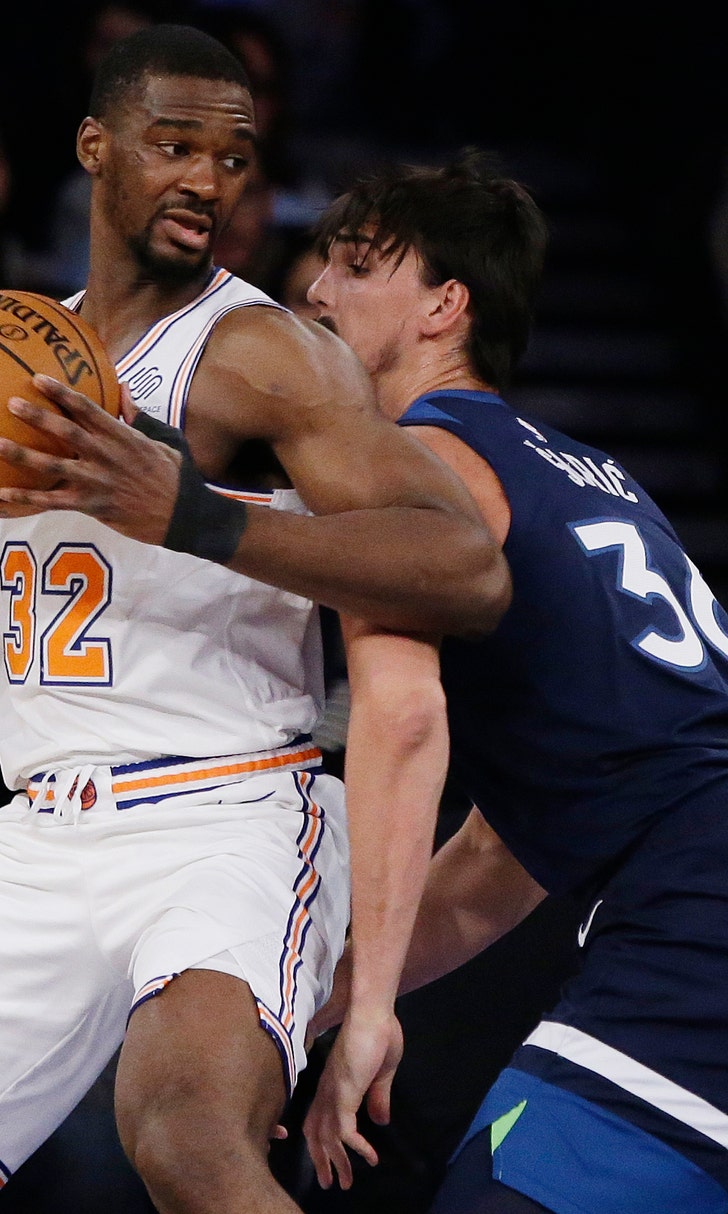 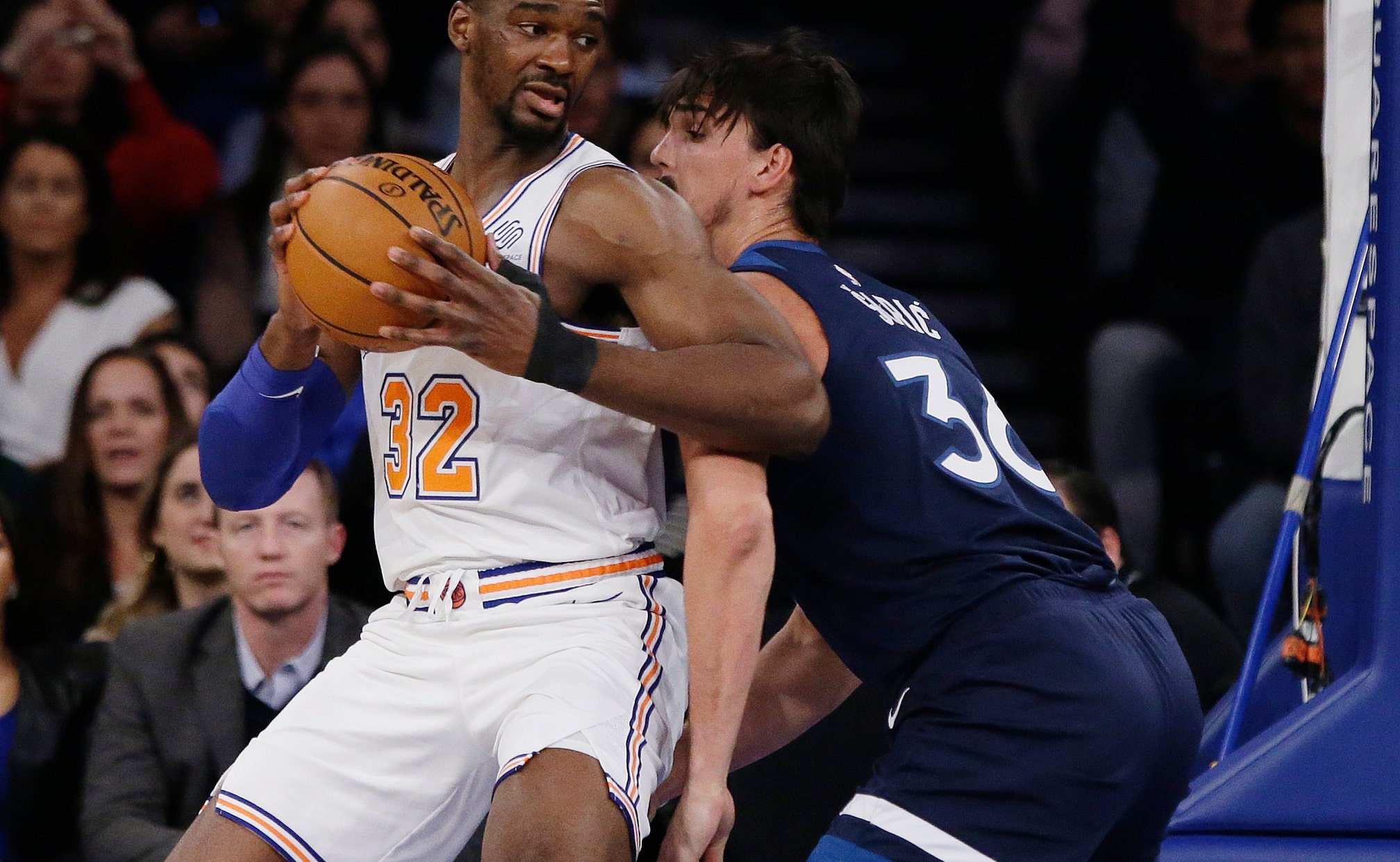 The Croatians had a strong run in the 2016 Olympics, winning their group and reaching the quarterfinals. But they will be sitting home this summer after a 77-69 loss to Poland on Friday.

With many games during FIBA's new qualification system taking place during the professional basketball season, top players from the NBA and EuroLeague were largely unavailable.

"With those kinds of windows where NBA players and EuroLeague players cannot play, it doesn't make any sense for me," Saric said after helping Minnesota beat New York 115-104.

While top teams such as the U.S., Spain and France were able to get by and qualify for this summer's tournament in China, others weren't as fortunate. Reigning EuroBasket champion Slovenia failed to qualify without Luka Doncic and Goran Dragic. World Cup and Olympic silver medalist Serbia still hasn't clinched going into its final qualifying game Sunday.

Saric was the MVP in the Olympic qualifying tournament in 2016, when Croatia earned its ticket to Rio. Teammate Bojan Bogdanovic of the Indiana Pacers was then the tournament's leading scorer there, and Saric was hoping to represent Croatia again this summer.

He said perhaps the Croatians should have taken care of business earlier in the qualifying, during the offseason windows when top pros could have participated. But they were helpless to do anything Friday in the elimination game in Croatia.

"Of course we didn't like it," he said of the qualifying system. "You are playing here in the states and you've got a qualification game for the World Cup, and obviously the World Cup is qualification for Olympic Games and you don't have the chance to represent your country.

"Of course it's disappointing and the system doesn't work the best way for us, for my team."