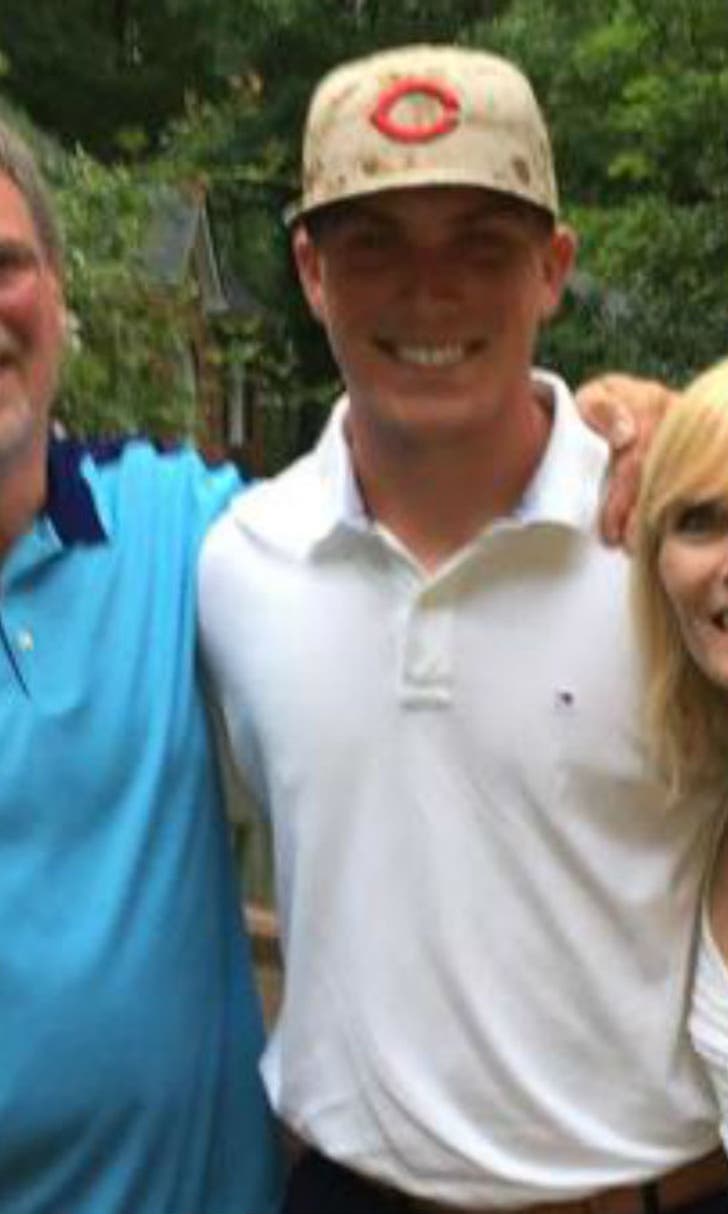 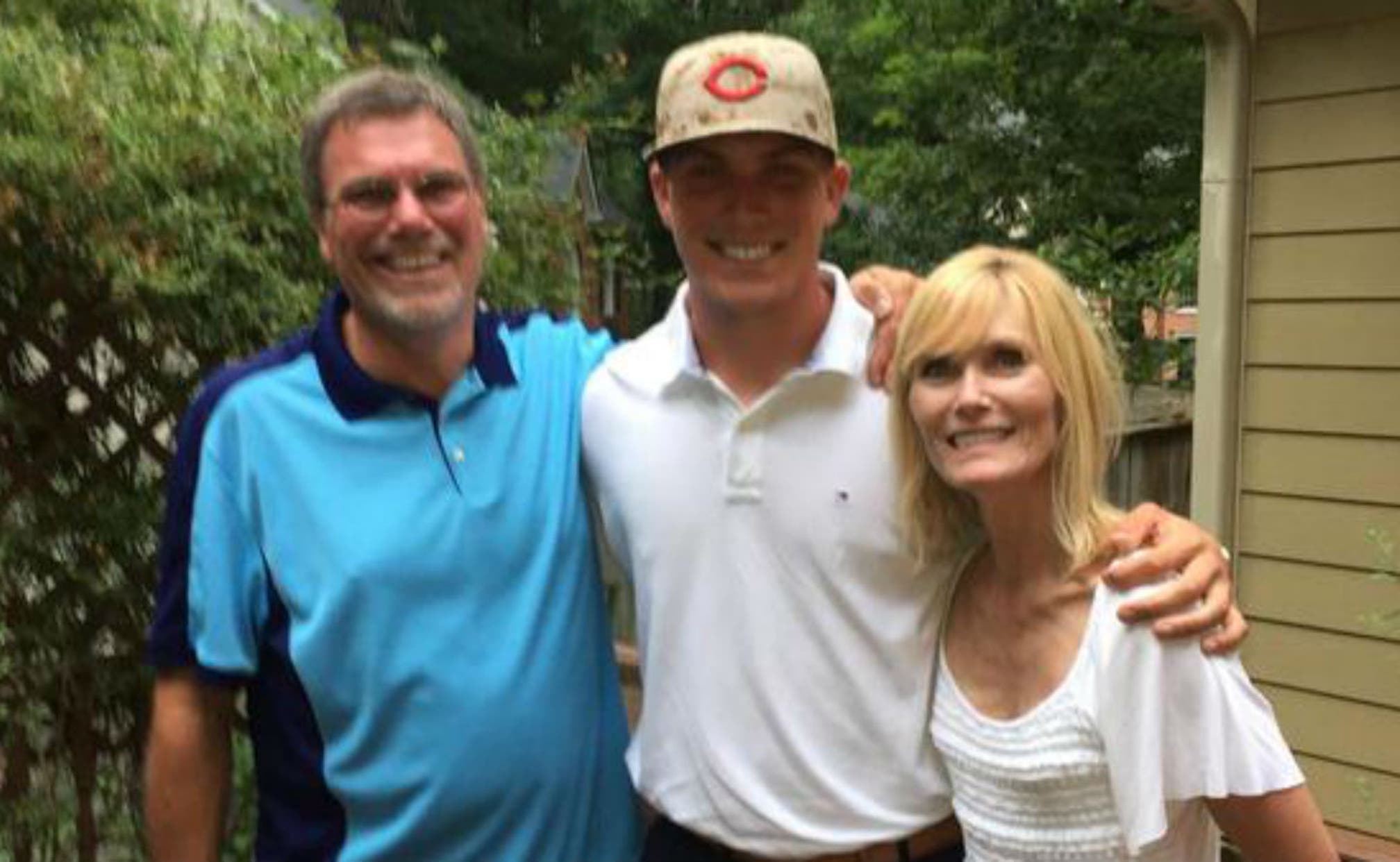 Friday night the Reds announced the signing of catcher Tyler Stephenson, their No. 1 pick in the recently completed MLB draft.

Stephenson, a 6-foot-4, 220-pounder from Kennesaw Mountain High School in Marietta, Ga., was the No. 11 overall pick in the draft.

The 18-year-old is headed to Billings, Mont., where he will join the Reds' Pioneer League team.

He hit eight home runs with 25 RBIs as a senior and was rated the No. 15 overall prospect in the draft by Baseball America and MLB.com.