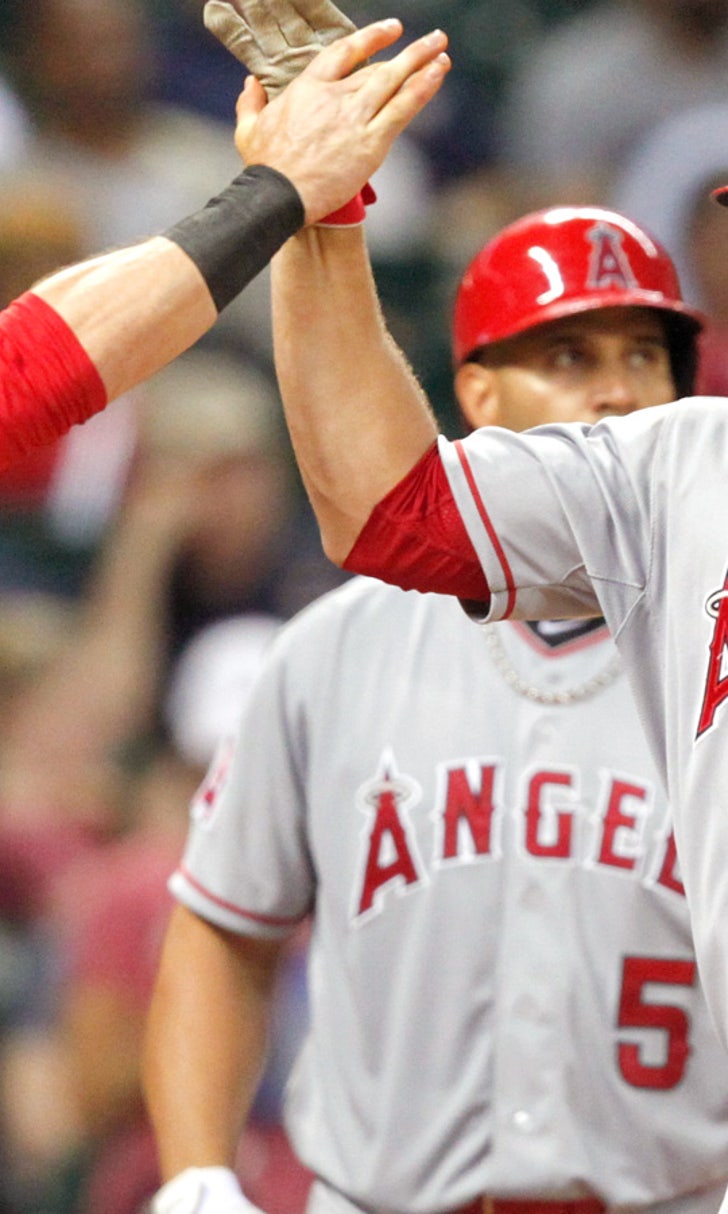 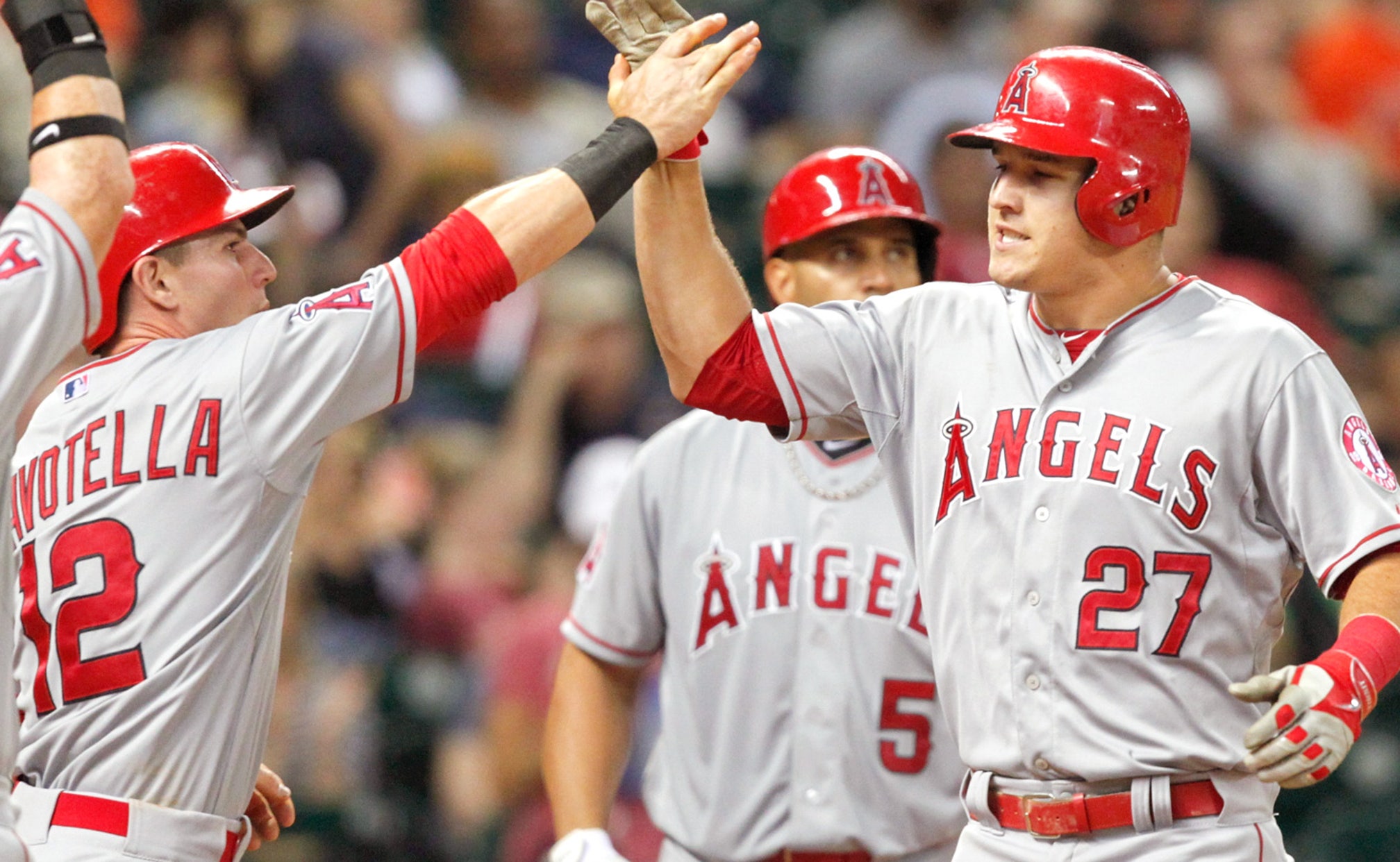 Pros and cons of better-rested players

You probably heard that Commissioner Rob Manfred didn't dismiss the notion of a 154-game schedule. Which is great. A slightly shorter schedule isn't an inherently terrible idea, and we should all appreciate a commissioner who keeps an open mind about non-terrible things.

As Dave Cameron points out, though, we're highly unlikely to see a shorter schedule. Because, dollars. You know baseball teams aren't giving back any money to the broadcast rights-holders. Ergo, you're not shaving five percent off the regular season.

But if the goal is to give the players a break, there are other ways. Cameron:

Thinking out loud -- and this is more thought experiment than fully-formed concept that I'm pushing for -- the league could potentially implement a slightly different type of roster that included active and inactive players. Perhaps instead of a group of 25 who are eligible to play everyday, perhaps a team is allowed to travel with 30 players, but only 25 may be active for any given game, and no player is allowed to be active for more than six games in a seven-day span. Currently, when a team wants to give a regular a day off, they have to do so with a shortened roster, which often results in that player pinch-hitting or coming in as a late game replacement, so even non-starts aren't truly days off. Deactivating a player could allow them to know, in advance, that they didn't have to mentally and physically prepare to take the field that day.

Under this kind of scenario, we'd never again see a Cal Ripken, but maybe we shouldn't be asking players to follow in his footsteps to begin with. Maybe the game is better off with its stars getting more than 3.5 off days per month. Maybe it's better for the game if guys like Andrew McCutchen aren't asked to play when they aren't 100%, and perhaps the only way to force him to take a necessary day off is to write it into the rules.

Look, the traditionalists might be aghast at the thought of mandating days off for players, but it's far from the end of the world. I was actually surprised to find that 35 guys played in at least 155 games last season. And 56 played in at least 150 (including Salvador Perez, which is a different sort of story). If you just give a player two games off per month, he's almost certainly not going to play in 150 games (because of a minor injury, or paternity leave, whatever). And yet nearly 60 players last season were essentially given no time off at all.

Actually, it's more than that. You have to figure many more players would have similar numbers if not for injuries.

What I don't know is if that idea is actually true. We've heard about THE GRIND ... but we've not seen much about its practical impact (there is this Russell Carleton piece from last year).

Let's grant the premise, though. Let's say everyone's better off with McCutchen playing 140 games rather than 155. Well, you know, except for the little kid who shows up for his one game of the season and doesn't get to see his hero. Let's grant the premise.

If true, then why not let the teams figure this out? Let them push for 26-man rosters in the next Collective Bargaining Agreement, and then let them bench McCutchen and his cohorts every so often. Dave's 30-man roster sounds perfectly fine in principle, and he's perfectly aware of the potential pitfalls. I just think he might be underestimating the ability of smart teams to game the system, resulting in more specialization and more pitching changes and more roster manipulation than we've got now. And we've got plenty of those already, thank you.