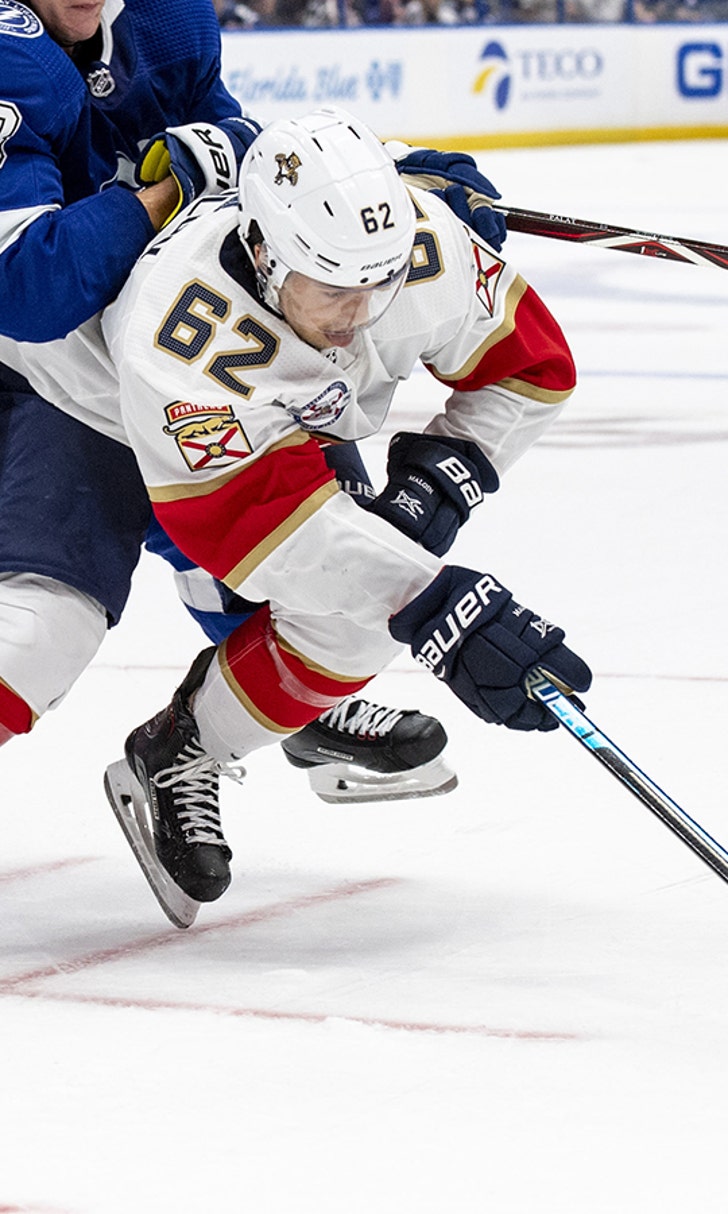 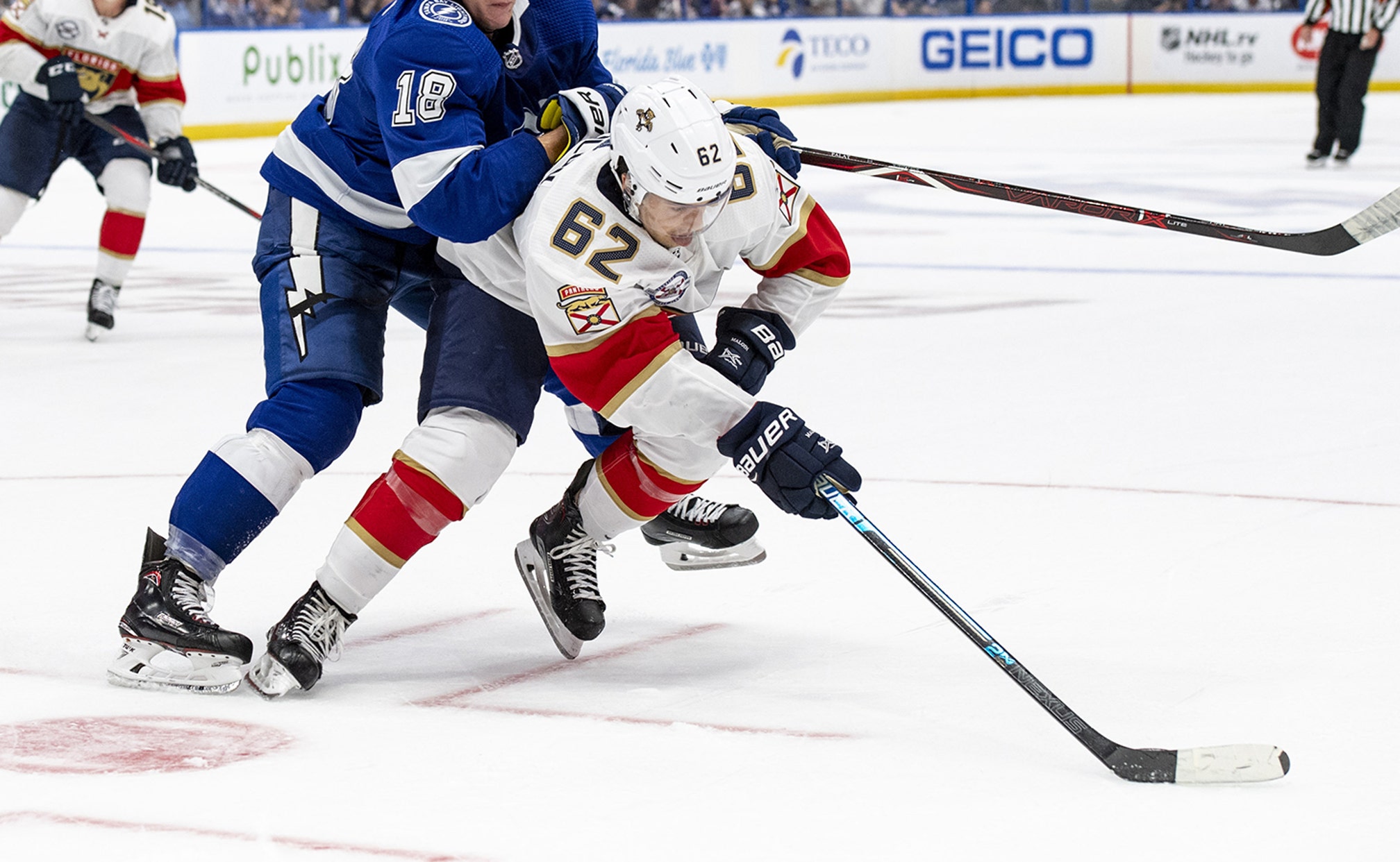 He was originally selected by Florida in the fourth round (102nd overall) of the 2015 NHL Draft. 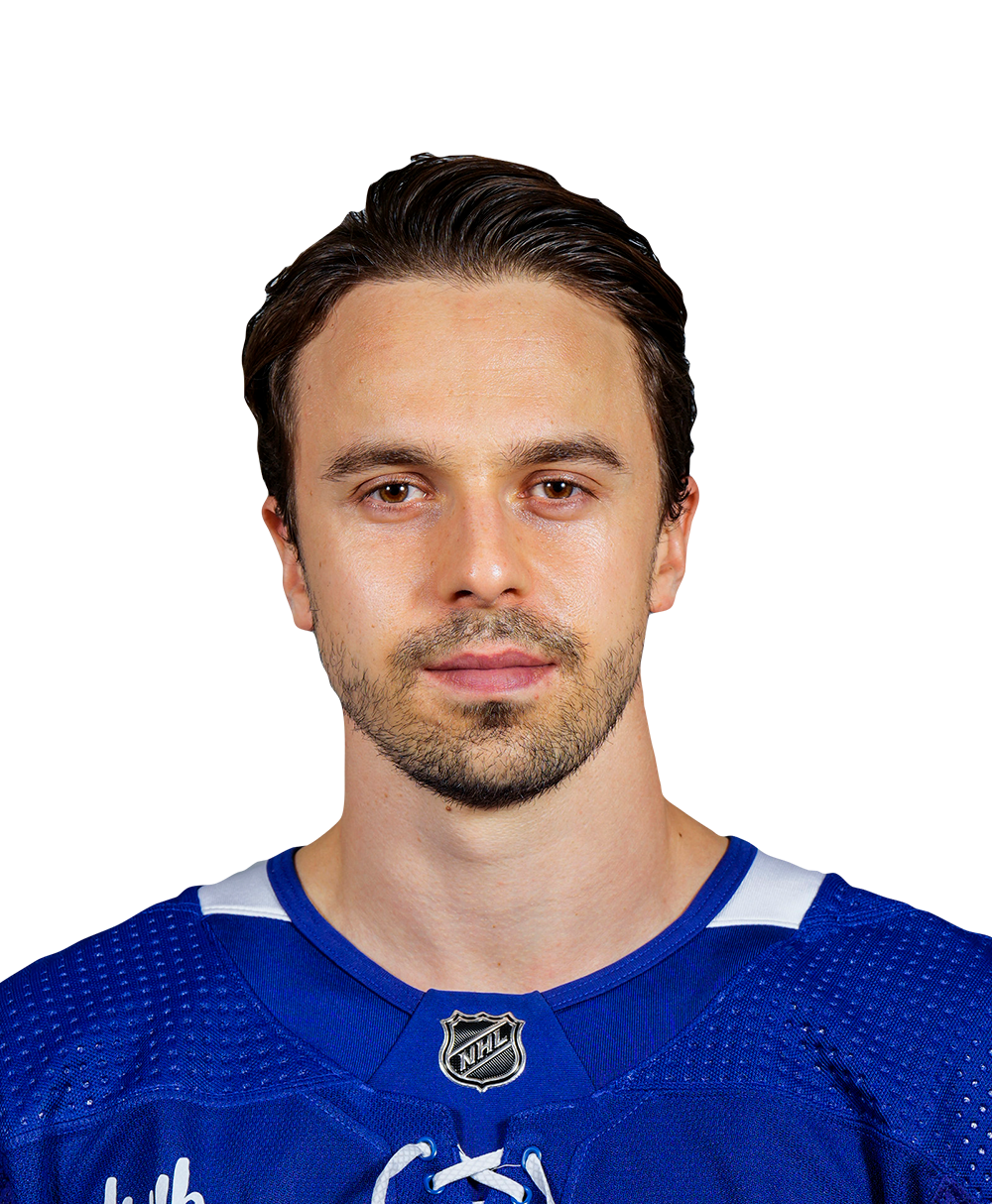