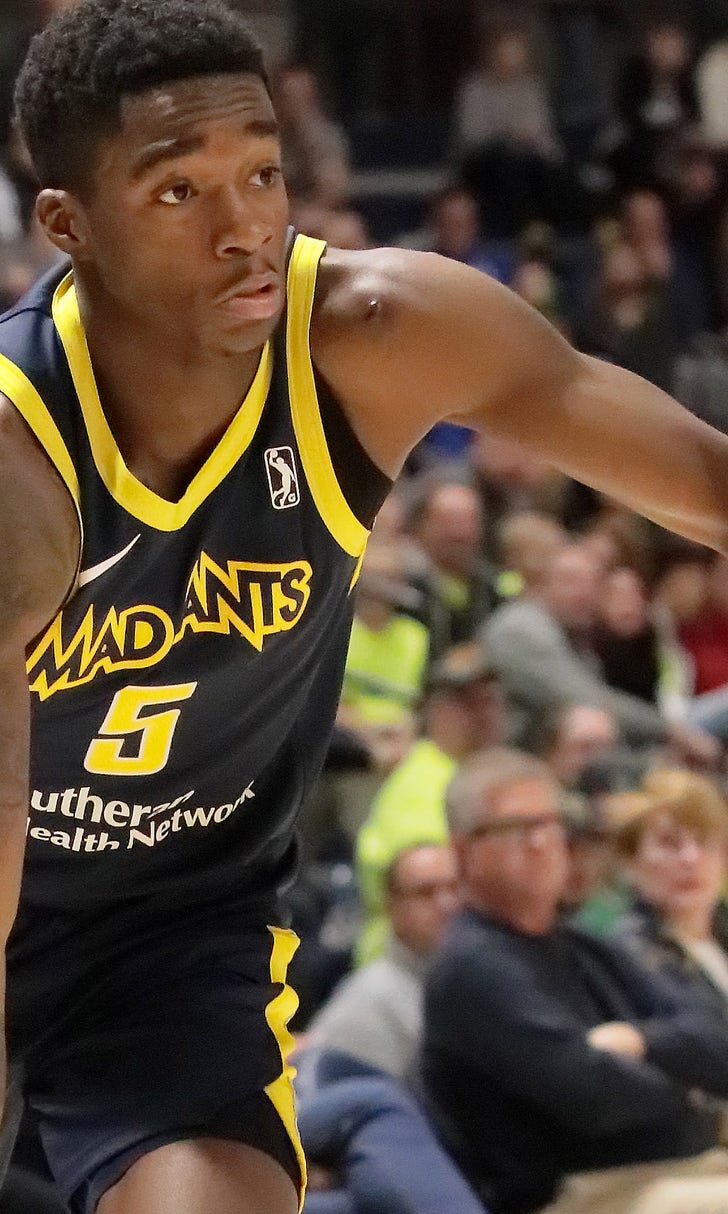 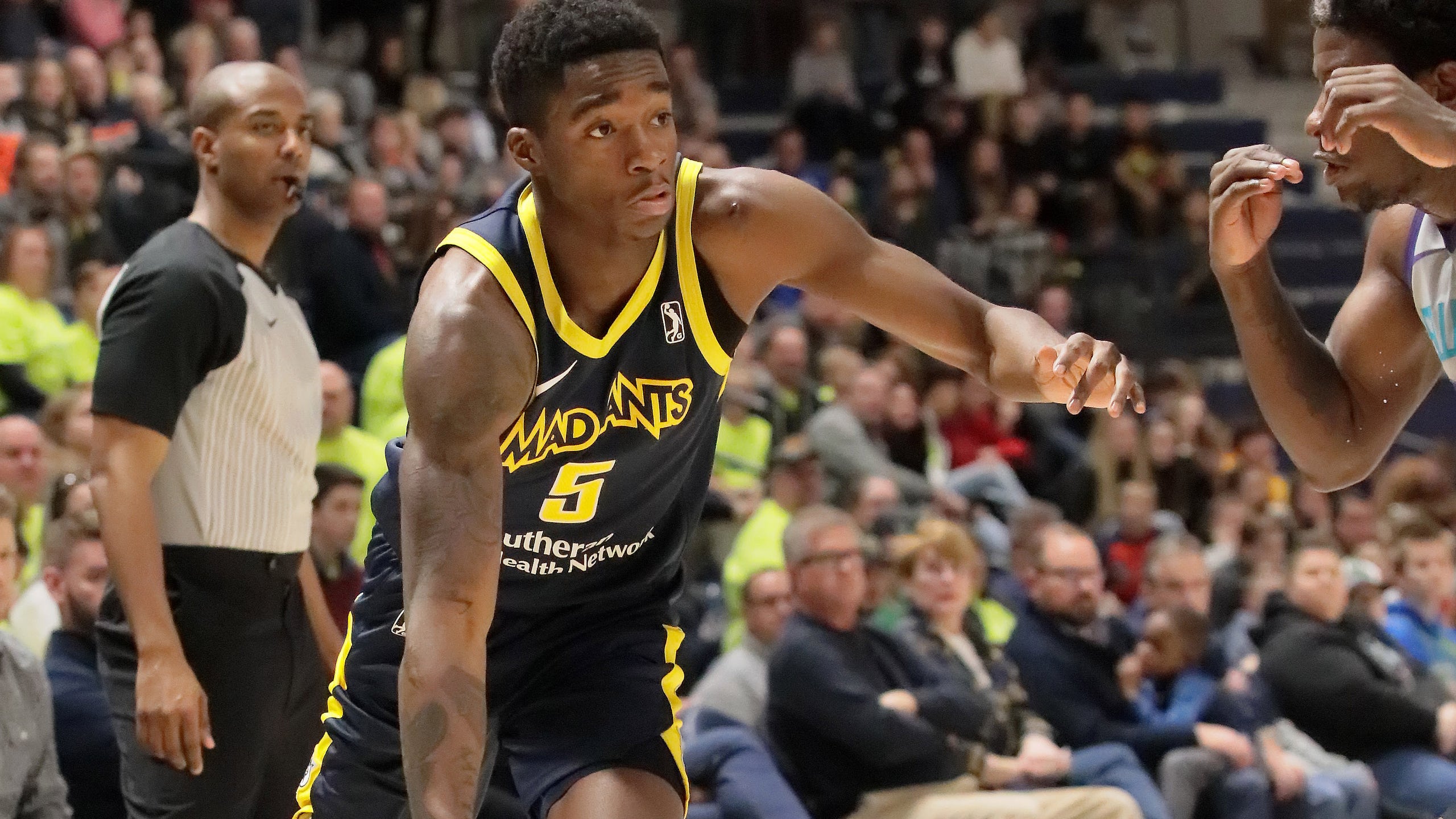 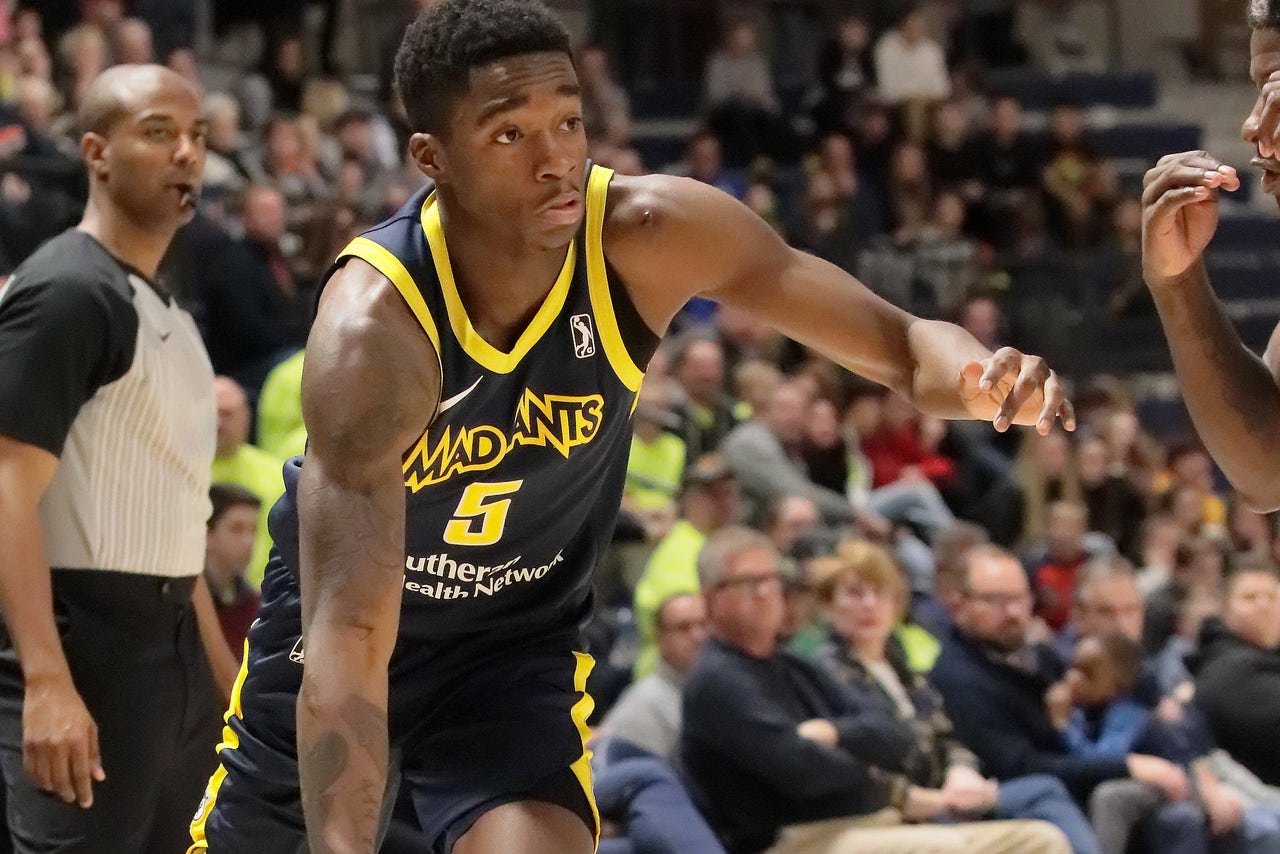 Edmond Sumner, who has not played for the Pacers since being signed to an NBA contract Feb. 11, was assigned to Indiana's NBA G League affiliate in Fort Wayne.

Sumner, who had been a two-way player, appeared in 17 games for Indiana, starting two, prior to signing the new contract. He is averaging 2.4 points and 9.8 minutes per game.

The 23-year-old guard averaged 23.9 points and 3.6 assists over 17 games with the Mad Ants earlier this season. He was drafted out of Xavier in the second round in 2017.

Eastern Conference, Central Division
share story
those were the latest stories
Want to see more?
View All Stories
Fox Sports™ and © 2021 Fox Media LLC and Fox Sports Interactive Media, LLC. All rights reserved. Use of this website (including any and all parts and components) constitutes your acceptance of these Terms of Use and Updated Privacy Policy. Advertising Choices. Do Not Sell my Personal Info