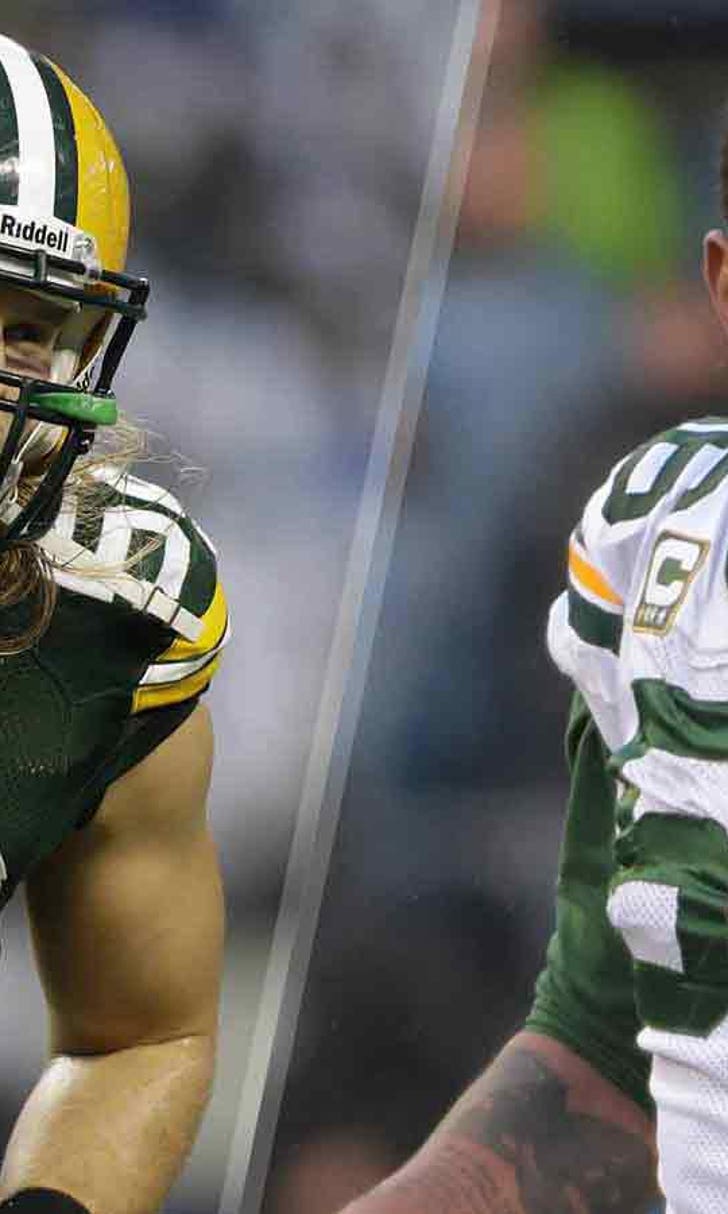 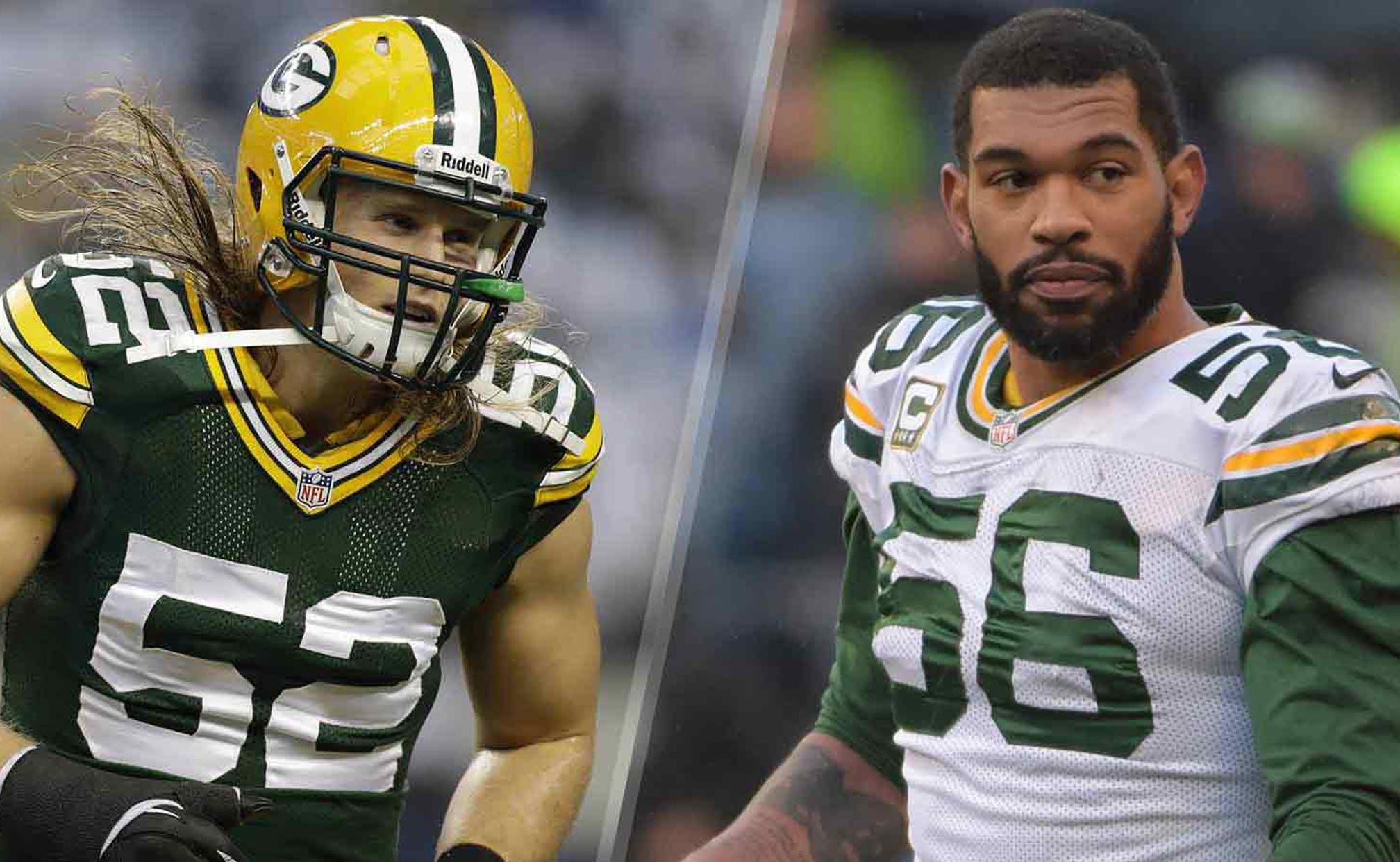 'No credible evidence' linking Packers' Matthews, Peppers to PED use 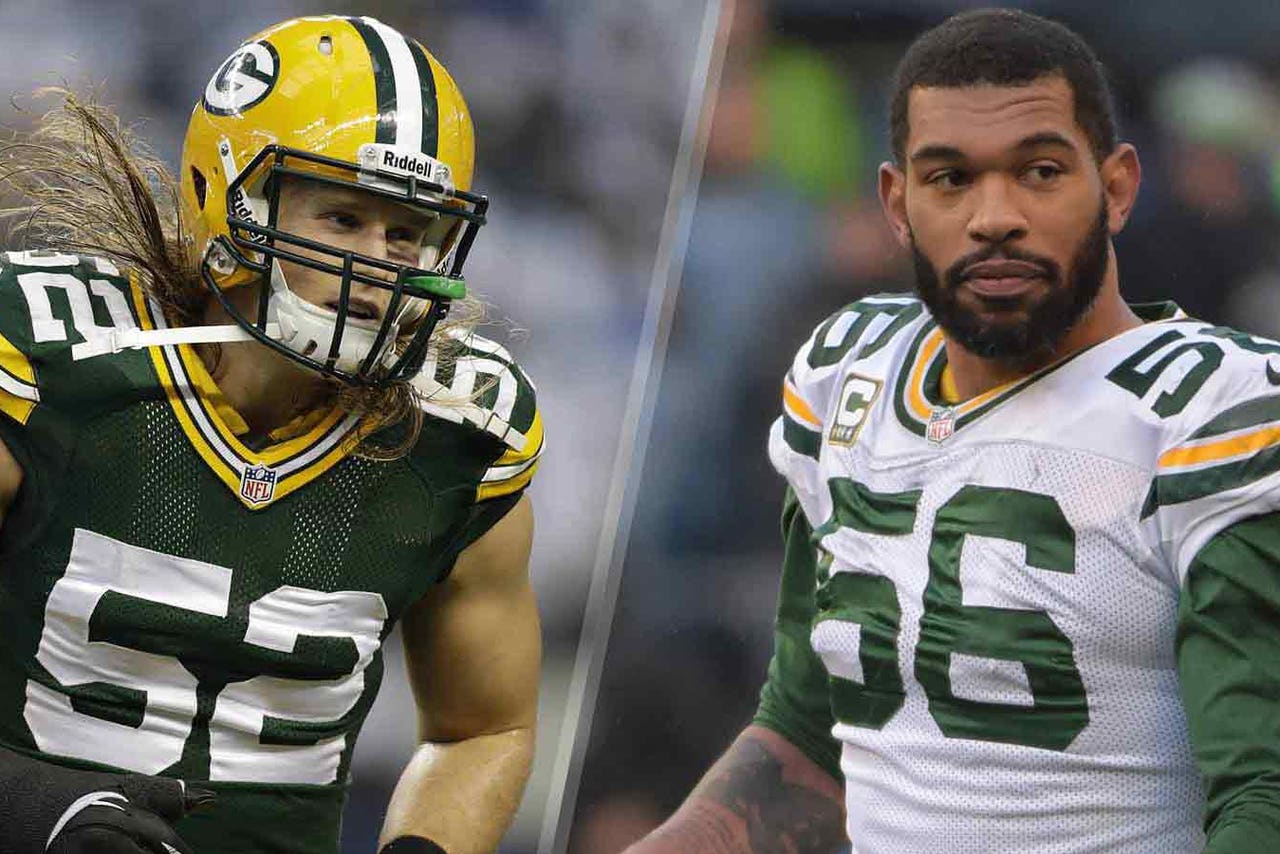 NEW YORK -- The NFL has cleared Green Bay's Clay Matthews and Julius Peppers, as well as Pittsburgh's James Harrison, in an investigation of whether they were provided with or used performance enhancers.

Each player met with league investigators last week. The league was looking into allegations made in a documentary by Al-Jazeera America in January. The source of those allegations, which also targeted Peyton Manning, later retracted them.

The NFL said Wednesday it found "no credible evidence" that the players were guilty of any of the claims. Manning was cleared by the league earlier this summer.

An NFL statement said "the investigation involved witness interviews, a review of relevant records and other materials, electronic research, and laboratory analysis and review."