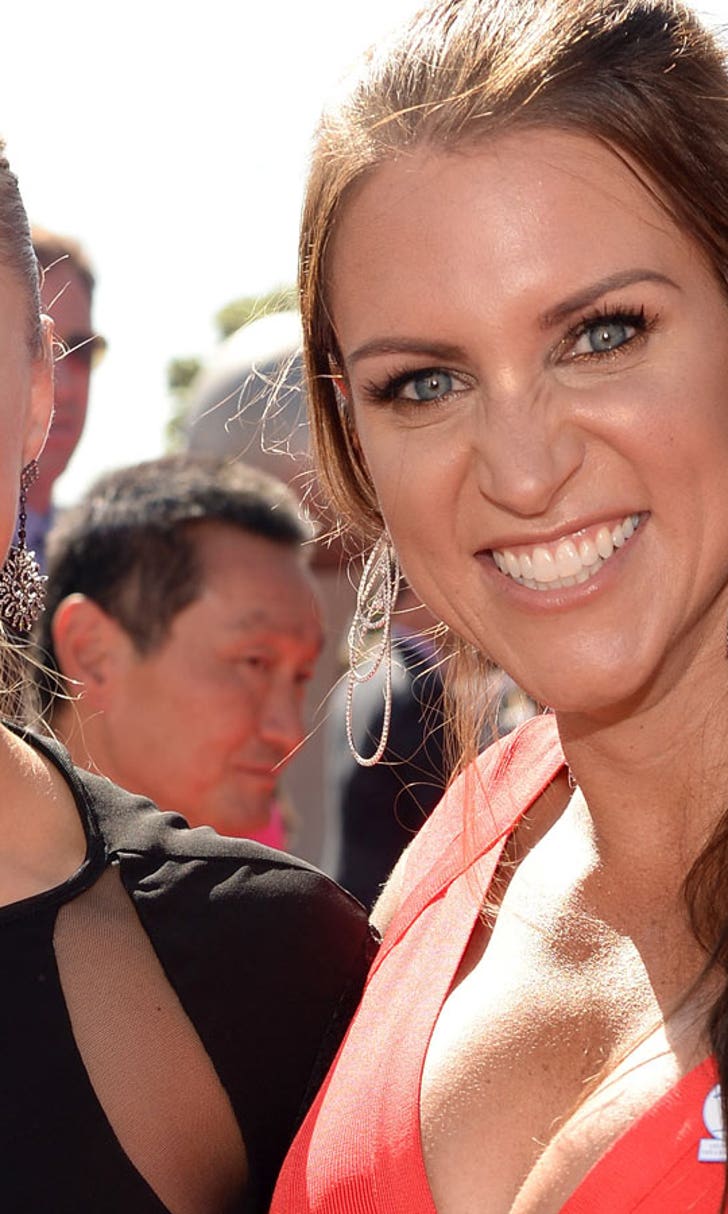 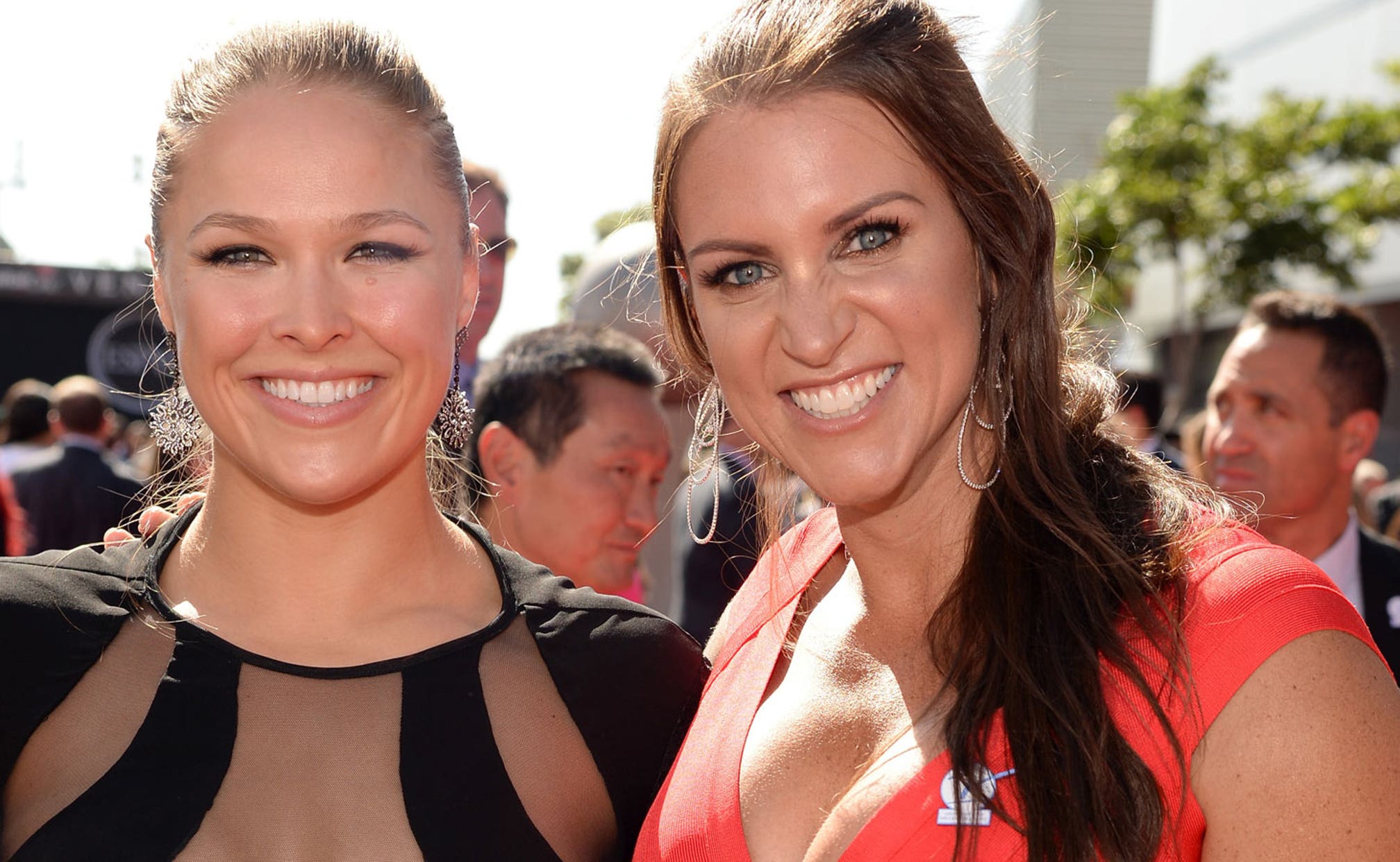 Netflix Should Buy the WWE and UFC 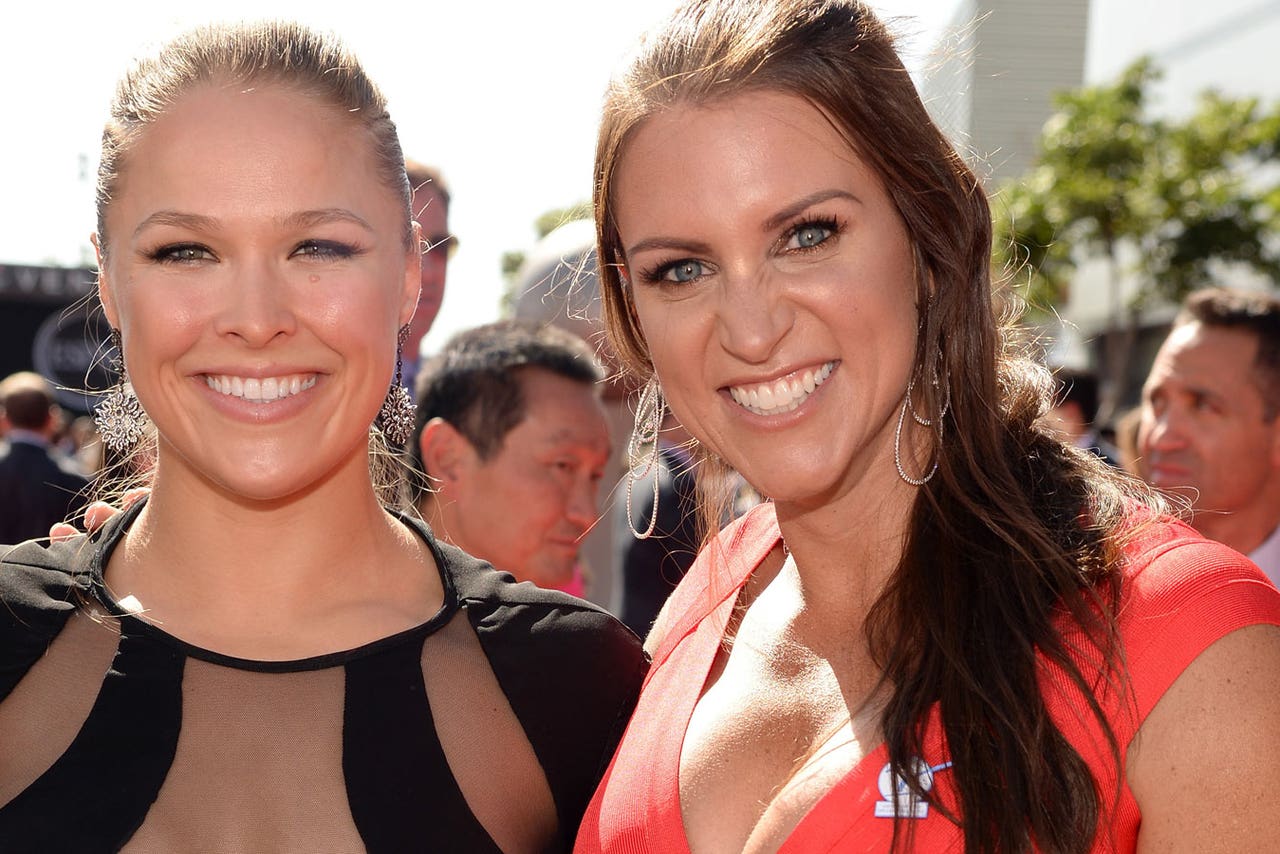 I'm a Netflix subscriber and I love the service. What's more, my family loves the service too. So much so that my second oldest son, who can't even read, is able to scroll through Netflix on his iPad and easily select shows that he loves to watch on the service. In fact, my boys love Netflix so much that while we were on a recent vacation my two oldest boys sat watching television in the hotel room and eventually the oldest said, "What is this?" while looking at the television.

I quickly learned he wasn't talking about the kid's show on Sprout, but about the commercials, which he'd never seen before in our house. Everything my kids watch is either on Netflix or Comcast OnDemand. My two oldest boys had never seen commercials on the shows they watch. They -- and their one and a half year old younger brother -- also believe that every show that's ever been made should be available to them at a moment's notice with no commercials.

Just when TV executives thought cord cutting was a challenge, good luck with programming for this next generation. They want everything you've ever made whenever they want it without a single commercial included.

Which fits the Netflix gameplan perfectly.

Netflix is trying to be all things to all people, but right now they have no exclusive sports programming. This isn't unique to Netflix, Amazon, Google, Apple, Facebook and Twitter don't have any exclusive live sports programming either. (Twitter will carry NFL Thursday night football this fall, but it isn't exclusive.) The big question in sports is whether Amazon, Google, Facebook, Apple, Twitter or other online companies will ever get into the live sports business. If they do, given the market capitalizations of these companies, sports rights fees could explode from where they are now. If they don't, then the cord cutting mess in cable could lead to declining rights fees. So this decision is worth billions in the near future.

You guys know that I think quite a bit about the future of media. Whether it's with our daily Outkick Show which we stream live on Facebook, Periscope, Fox Sports Go, and YouTube and then provide via audio on podcast and SoundCloud, or the future of online media and sports businesses, I love thinking about where our industry is headed.

One of the sports and media companies that has most fascinated me for the past several years is WWE. I wrote two years ago, just as the WWE was negotiating its TV package and deciding to launch the WWE Network, that Fox, CBS, Disney, Comcast or Turner should buy WWE and bring its programming all in house on their sports cable networks. Given how rapidly media companies have gobbled up indepdent companies like Pixar, Dreamworks, Marvel, and Lucas Films over the past decade, it's inevitable that someone will come along and buy out WWE as well. The audience is just too large and committed for WWE to stay indepedent forever. (Full disclosure: I'm a WWE shareholder because I believe in the company's future).

That's when it hit me a few days ago -- Netflix, which desperately needs original content, should buy the WWE.

The more I thought about it, the more it made perfect sense.

The WWE has built out its own over-the-top network that has around 1.4 million subscribers a year paying $9.99 a month for access to all of WWE's pay-per-view event programming and its entire historical archive of wrestling matches. That's around $170 million a year in revenue, which is a small fraction of the amount that Netflix is doing now, but it's real money in exchange for, wait for it, tens of thousands of hours of archival content combined with yearly big live events.

We don't know how many of these WWE subscribers already subscribe to Netflix -- certainly many do -- but adding the WWE and rolling its network into Netflix would definitely add hundreds of thousands of subscribers to Netflix. And for around $2.5 billion Netflix could buy the entire WWE. That might sound expensive, but in 2016 Netflix will spend $6 billion on exclusive programming and content for its subscribers. So over a ten year period you're talking about a relatively small investment of $250 million annually. That's not just a great deal, it's a steal. Comcast is paying nearly that for just a few hours of weekly programming which it airs on USA and it gets no ownership of the archival content.

But if you love WWE and what it could do for your content offerings, right now the UFC is also up for sale according to ESPN's Darren Rovell. For around $3.5 billion Netflix could also buy the UFC and all their premium programming and archived matches as well. Can you imagine if your Netflix subscription included every premium WWE event and every live UFC event as well? Basically Netflix has the opportunity to make a major move here and add a sports programming component to its service overnight.

Given how popular the WWE and UFC are world wide, it's not just a play that makes sense in America either, this is a global content buy that ensures fresh, original sports programming for Netflix for decades to come. What's more, every single current UFC and WWE event that airs on cable television on USA and FS1 doubles as a free advertisement for Netflix. On top of that, you can cross promote the stars of the UFC through WWE programming. Ronda Rousey shows up and bodyslams someone, Conor McGregor retires from UFC and goes straight to WWE. You want to watch the latest Wrestlemania or UFC event? Sure, you can buy them through pay-per-view for $60 each, or you can sign up for Netflix for a year and have them included as part of your monthly fee.

It's an incredible value and it would grow the UFC and WWE brand because Netflix's huge audience that might not already be exposed to WWE and UFC programming could watch the events as part of their subscription package. If Netflix bought the WWE and the UFC they could add a premium sports charge or, in an even smarter move, they could just up the subscription fee over time arguing that you're now getting a better value than you were before. Sure, some people cancel every time the price goes up, but the reason Netflix is spending $6 billion on programming this year is because they need original content.

Which is why Netflix should make this happen -- buy the WWE and the UFC and reap the benefits of your purchase for decades to come.