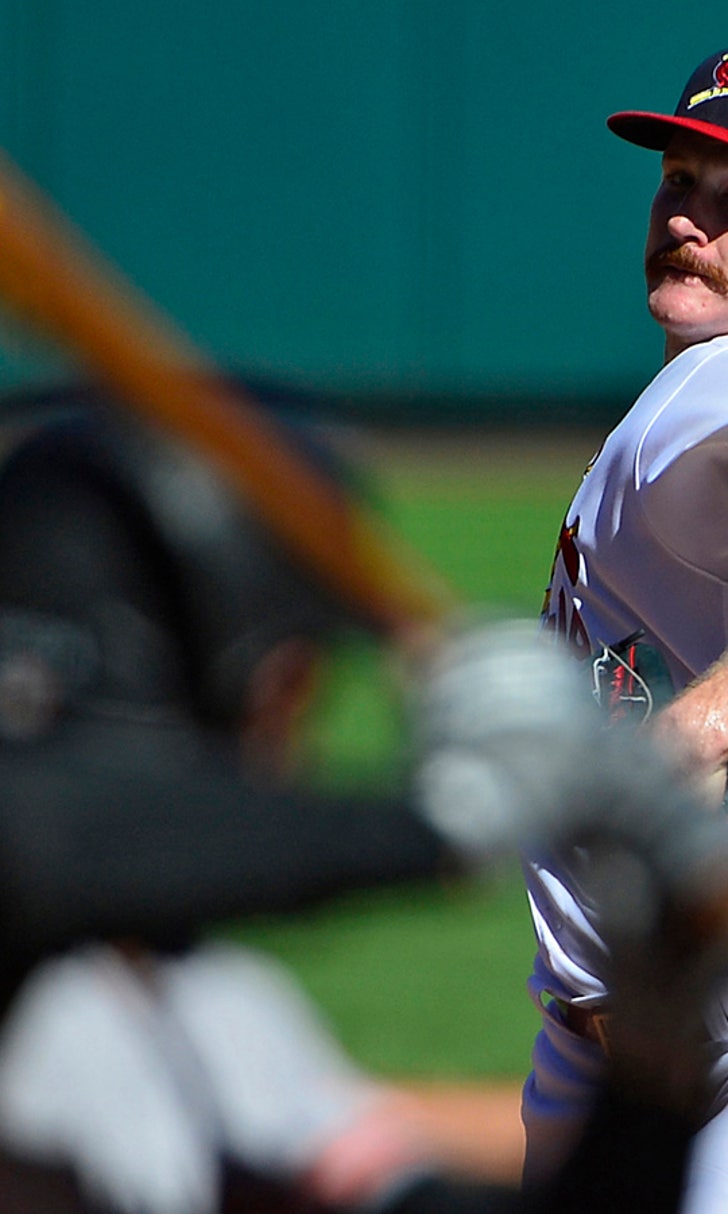 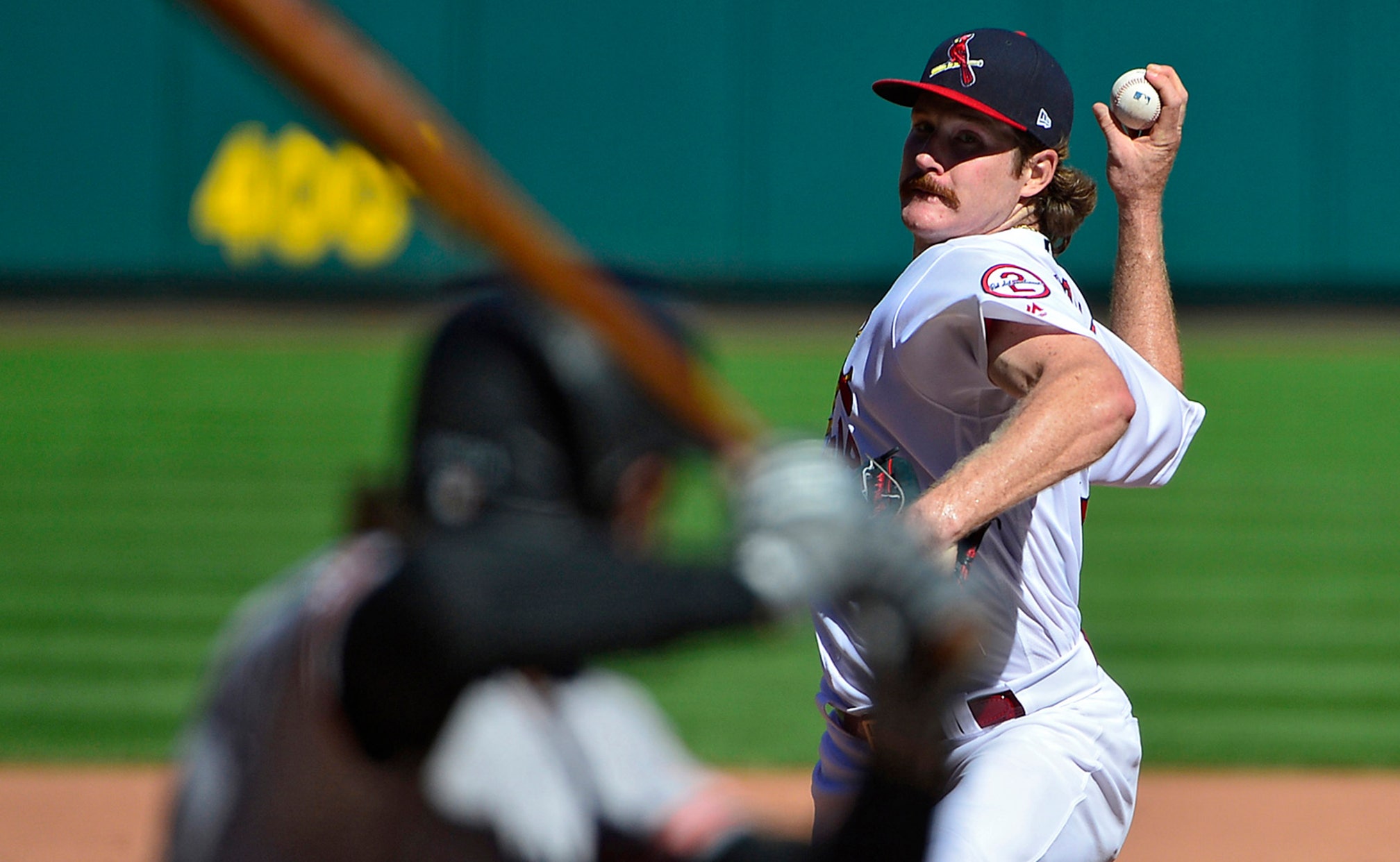 Mikolas on openness to long-term deal: 'That's absolutely something that could happen' 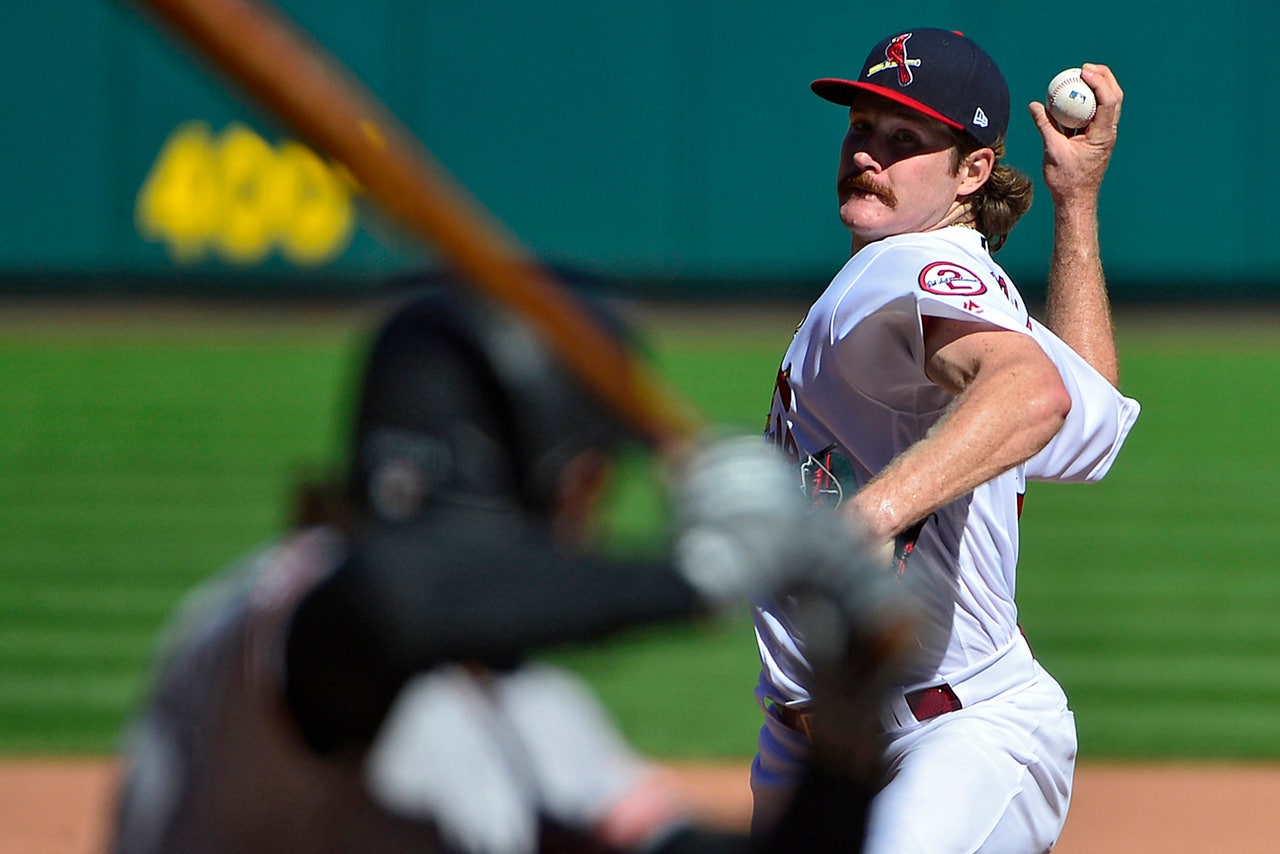 ST. LOUIS — Miles Mikolas is open to discussing a long-term deal with the St. Louis Cardinals rather than wait to go on the open market after the season.

The 30-year-old right-hander returned to the major leagues last year after three seasons in Japan, agreeing to a two-year, $15.5 million contract with the Cardinals. He became a first-time All-Star, going 18-4 with a 2.83 ERA in 32 starts.

His deal allows him to become a free agent after the 2019 World Series, even though he will have only three years of major league service.

"It's something that the Cardinals and my agent have to work out," Mikolas said.

He lives in Jupiter, Florida, near the Cardinals' spring training base.

"It's an ideal situation. You can't hide that fact," Mikolas said. "If the numbers work out and it turns out to be good, that's absolutely something that could happen. I'm not going to be a guy who says, 'Don't talk to me after this or that date.' I'm pretty easygoing. If you want to talk, we'll talk."

A seventh-round pick by San Diego in the 2009 amateur draft, Mikolas made his debut for the Padres three years later. He made 37 relief appearances for San Diego over two years, was traded to Pittsburgh and then Texas after the 2013 season and was 2-5 with a 6.44 ERA in 10 starts for Texas in 2014.

He was released by the Rangers and signed with the Yomiuri Giants of Japan's Central League and had a 2.18 ERA over three seasons with a 0.99 WHIP and 378 strikeouts in 424 2/3 innings.

Mikolas emerged as the rotation anchor for St. Louis. He led the National League with 254 ground-ball outs.

"I think I surprised myself," Mikolas said. "There's a little bit of self satisfaction. I surprised a lot of people. This is what I've been trying to do my whole life, is be this kind of pitcher."

"I don't think we expected him to have the best walk rate in the league, but we knew he'd throw strikes and had good stuff," Cardinals general manager Michael Girsch said. "We thought he'd be a good, solid starting pitcher. We couldn't be happier with how he's worked out."

Mike Shildt, who took over as the Cardinals' manager last July 14, also was impressed.

"He does things that are tried and true," Shildt said. "He throws strikes, quality strikes. He throws inside, and he commands the inner half of the plate. Pitching is disruption of timing. He's throws varying speeds, and he throws strikes with command. That's a recipe for success."