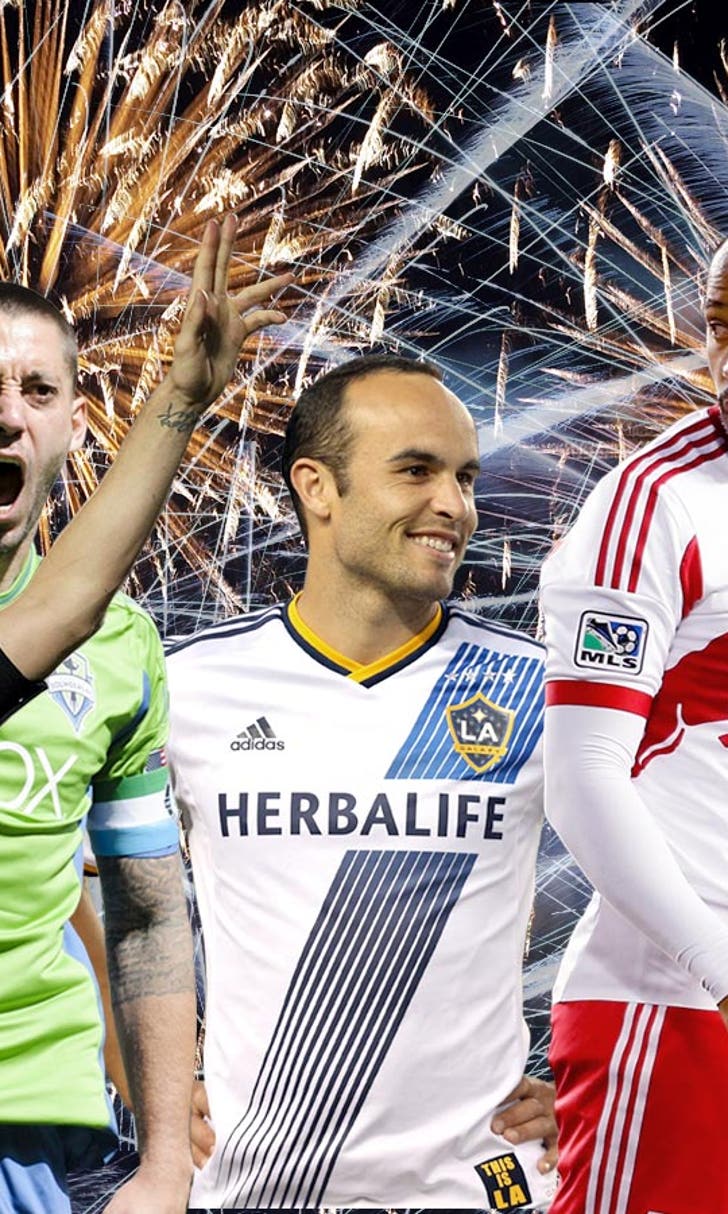 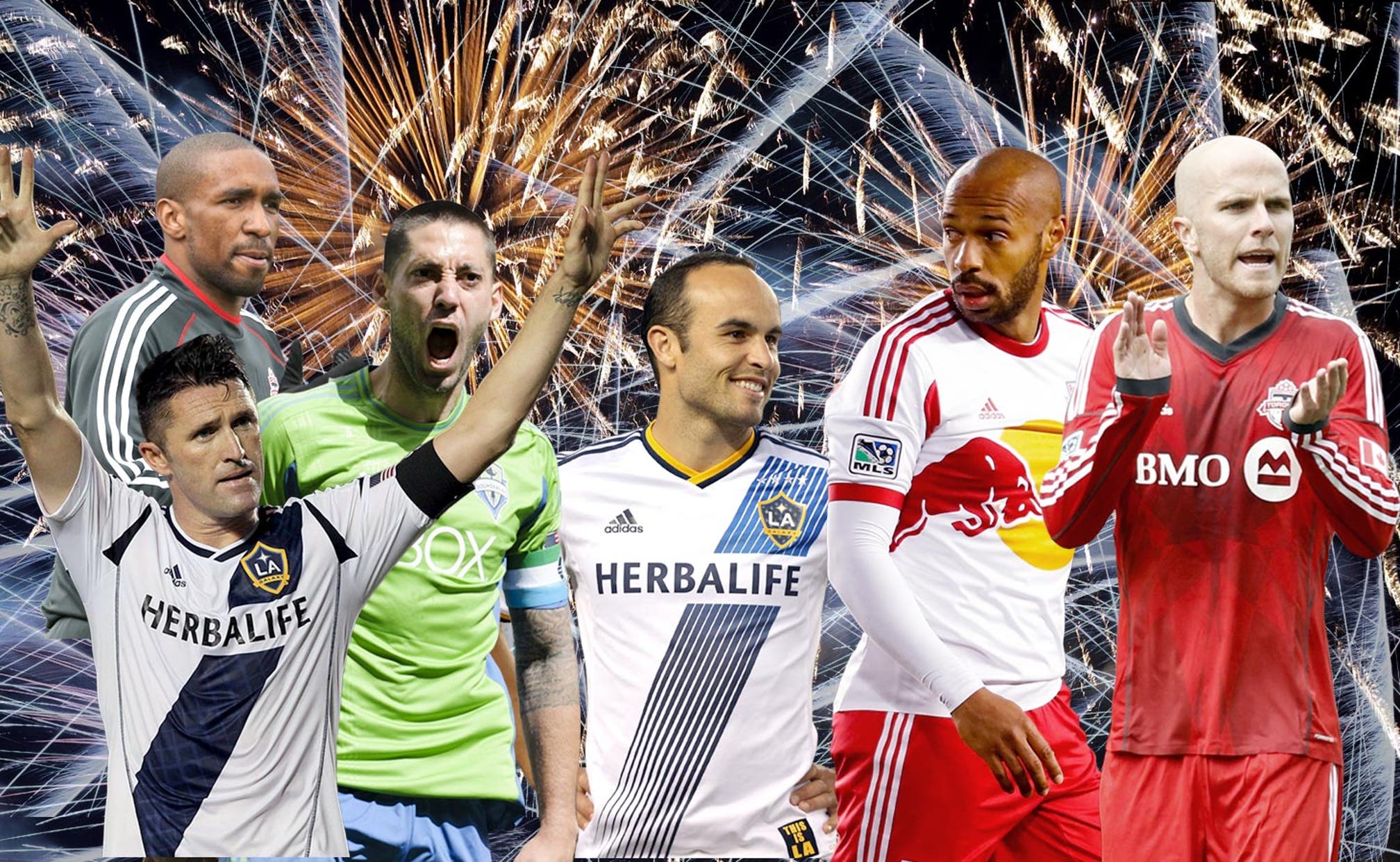 Major League Soccer returns to the FOX Sports family in 2015 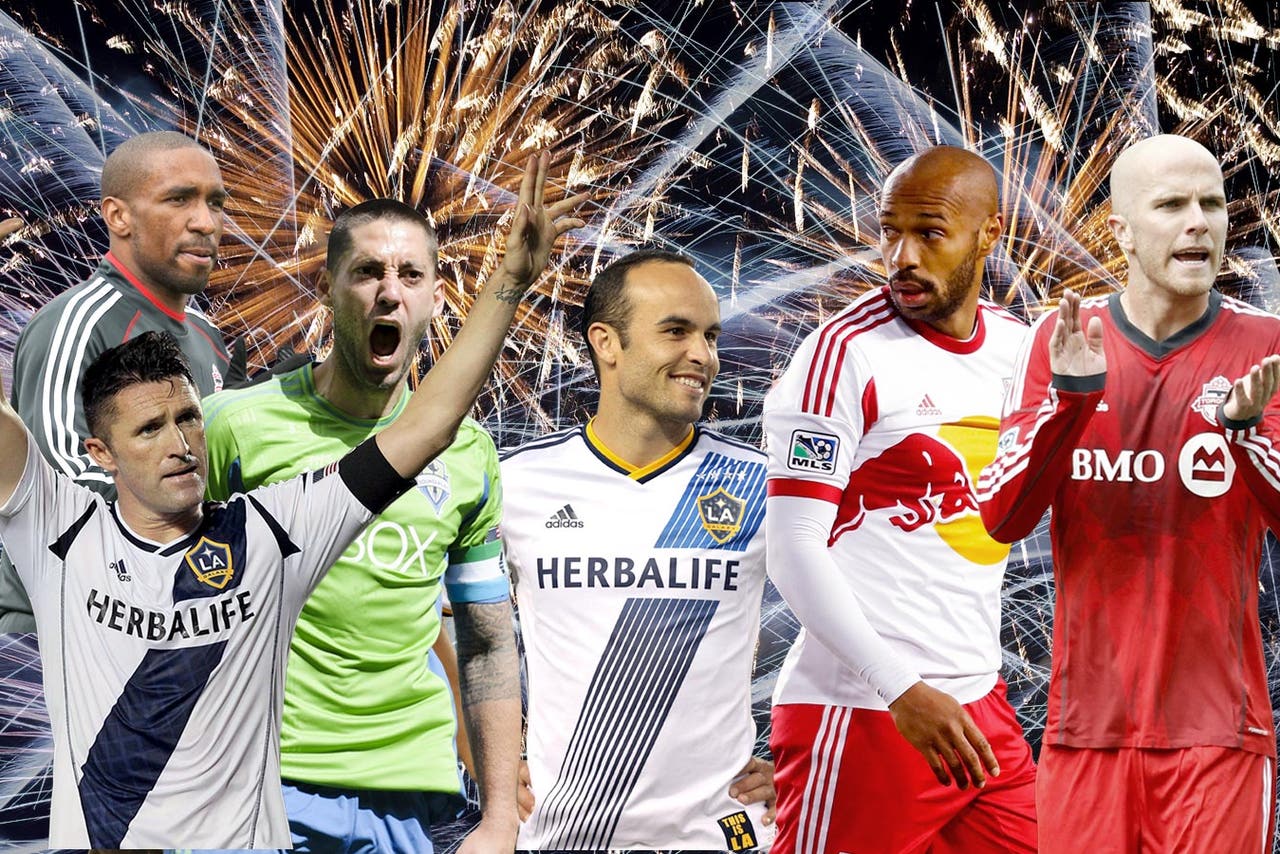 FOX Sports has reached an eight-year, multi-platform media rights agreement with Major League Soccer (MLS).  The announcement was made by MLS Commissioner Don Garber and Eric Shanks, President, COO and Executive Producer of FOX Sports at a press conference held this afternoon in New York City.  MLS returns to FOX Sports after having previously televised the League’s games from 2003 to 2011.

The agreement kicks off with the 2015 season and extends through 2022. It establishes an exclusive SOCCER NIGHT IN AMERICA franchise on Sundays in prime time (7:00-9:00 PM ET), with a minimum of 34 regular season games primarily on FOX Sports 1, featuring each U.S.-based club at least once per season.  FOX Sports 1 and ESPN divide MLS CUP PLAYOFFS matches (outside of two games televised by Univision), while the MLS CUP and AT&T MLS ALL-STAR GAME alternate each year between the two channels.

“This groundbreaking deal represents a giant leap forward in the exposure for, and the commitment to, soccer in the U.S.,” said Shanks. “Not only are we making a significant financial commitment, but we also plan to mobilize FOX’s substantial promotional resources to raise awareness and grow the fan base for our nation’s premier soccer league and its national teams.”

“We are honored to partner with ESPN, FOX and Univision to form the most comprehensive U.S. media rights partnership in the history of soccer in our country,” said Commissioner Garber. “The commitment from our television partners in terms of structure, length and magnitude is unprecedented, and these new partnerships are another strong indicator of the League’s continued growth and the overall fan interest in our sport.”

• An equal split of all U.S. Soccer matches with ESPN.

• Digital rights across all platforms and devices, including its FOX Sports GO mobile app and FOXSportsGO.com for desktops, for the games it televises.

• Opportunity to televise the MLS SuperDraft and other marquee MLS events.