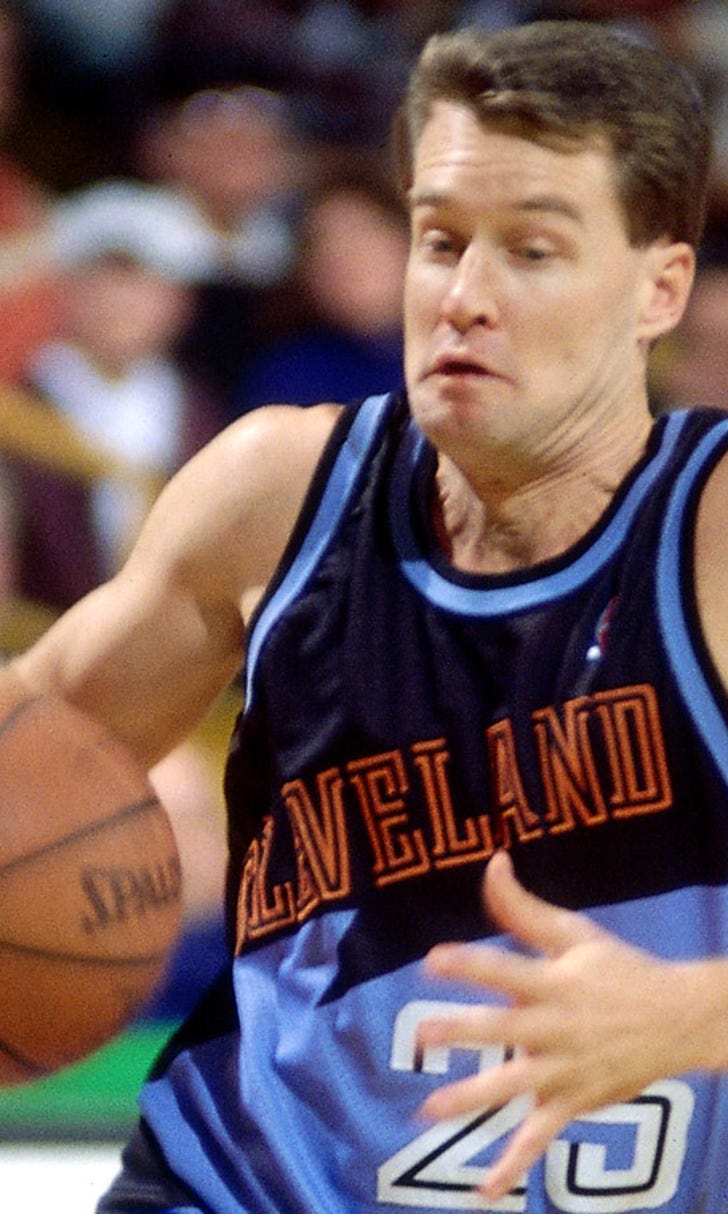 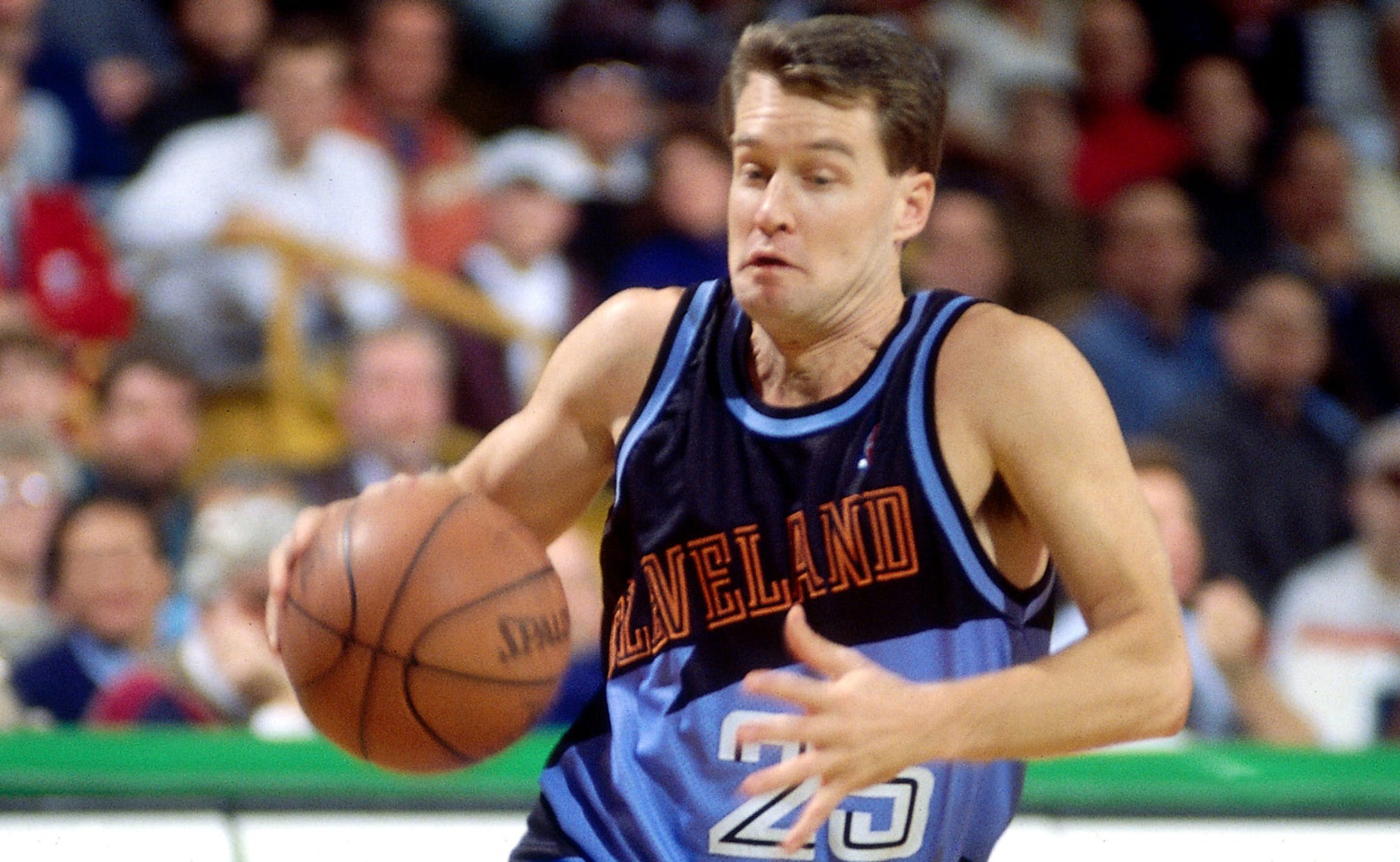 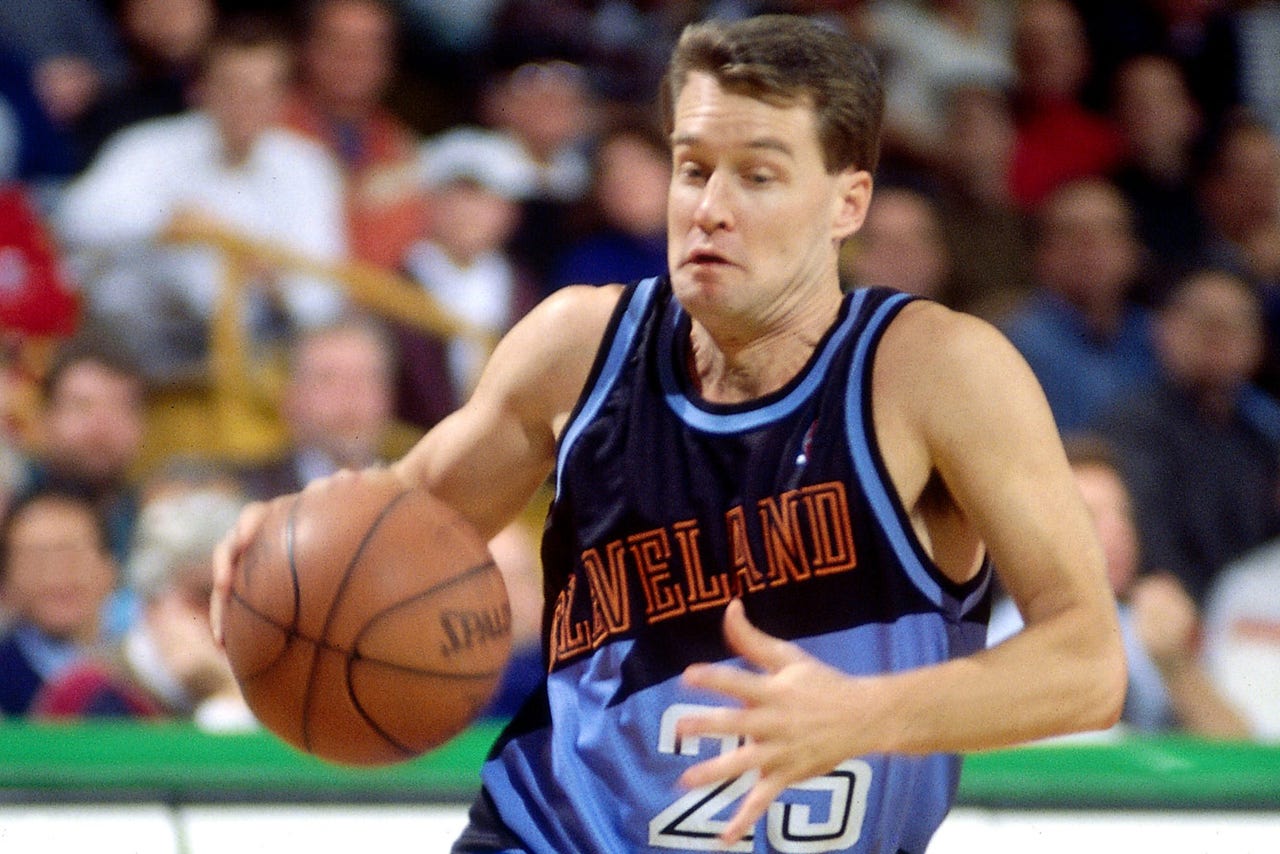 One former and one current Cleveland Cavaliers star had some nice things to say to each other after Wednesday's game.

James' huge three-pointer late in the final minute of the fourth quarter of the Cavs' 105-101 win over the Raptors gave the Cavs a lead they wouldn't relent but also had more significance.

The triple was James' 802nd as a Cav, tying him with Mark Price for the Cavs all-time record for three-point field goals made.

So how did Price respond to James reaching his franchise three-point mark? With the class of a legend.

Congrats @KingJames on tying my Cavs record for most 3 pointers made. I will enjoy sharing the top spot at least till you break it next game

@Mark25Price Thanks Mark! You're a Legend over here in Cleveland forever. #GoCavs #TheLand

Price and James - two guys Cavs fans should be proud to have atop their record books.