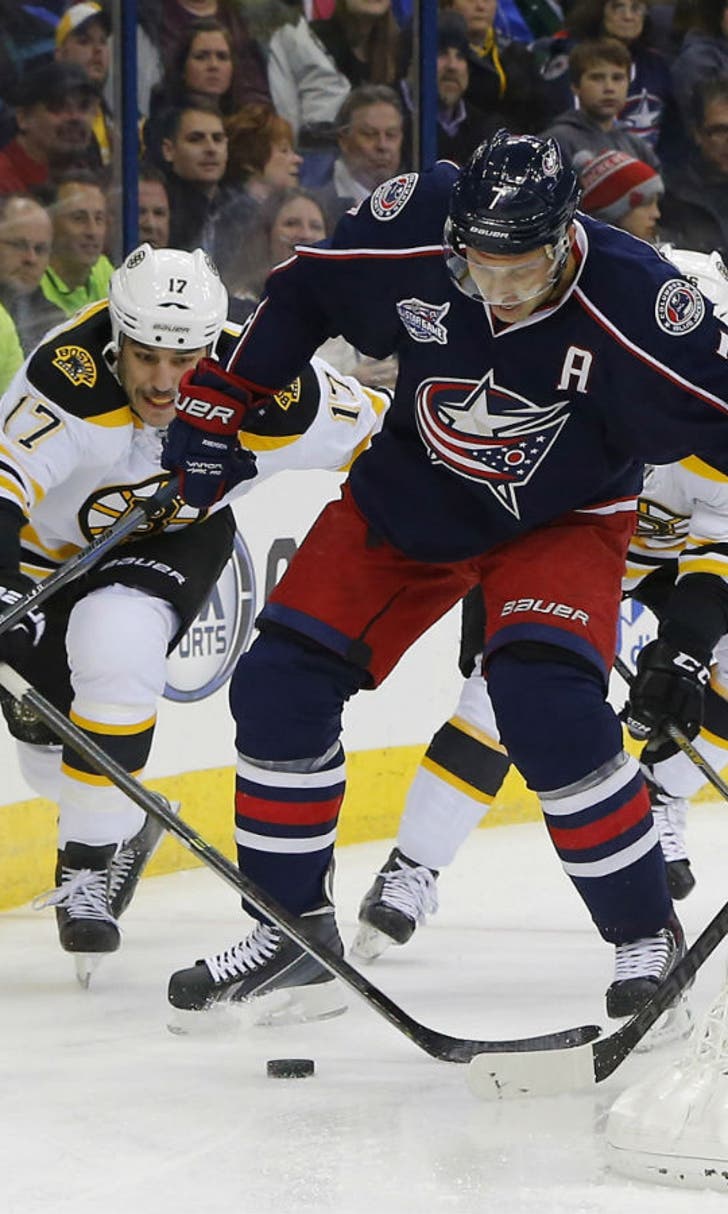 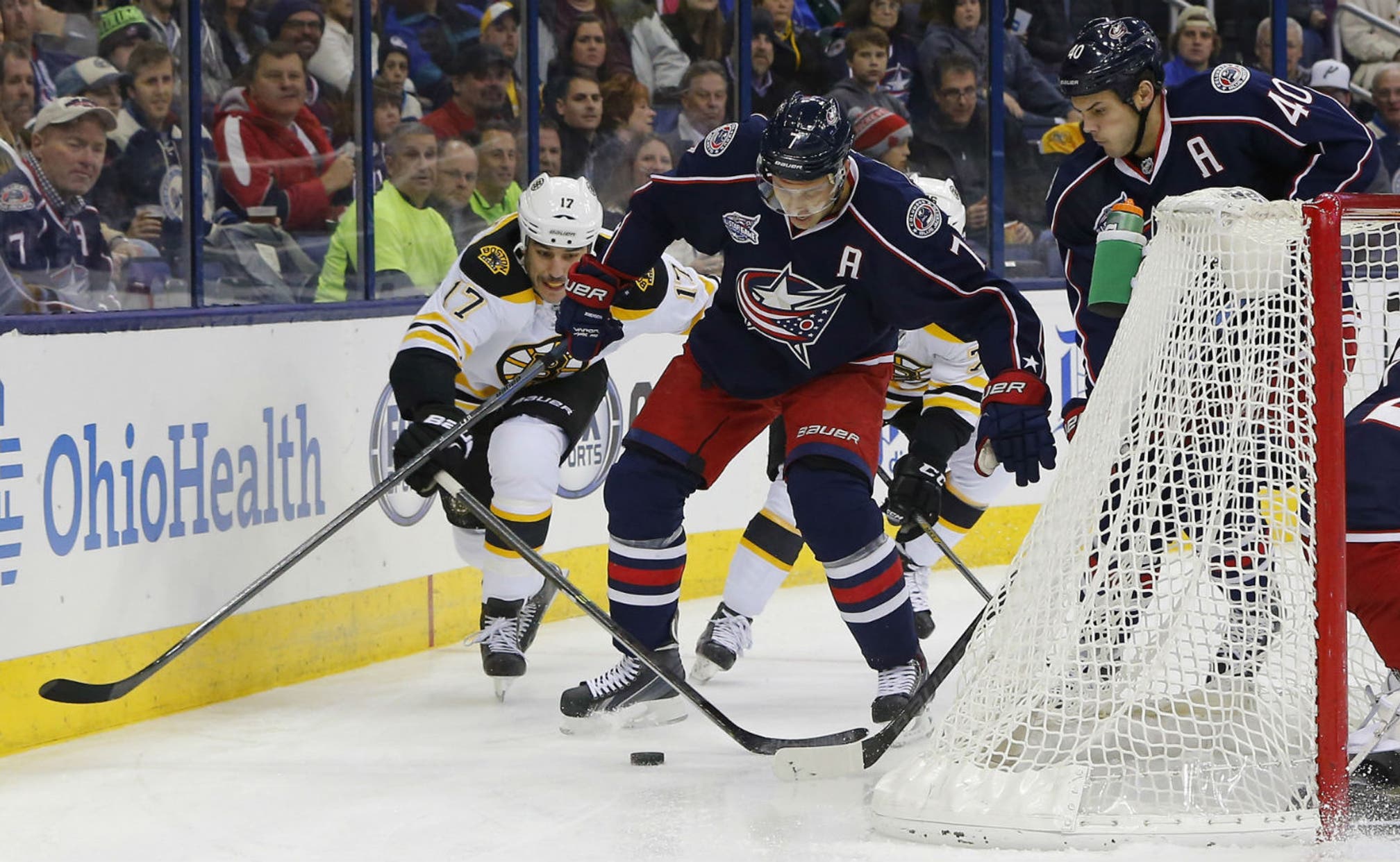 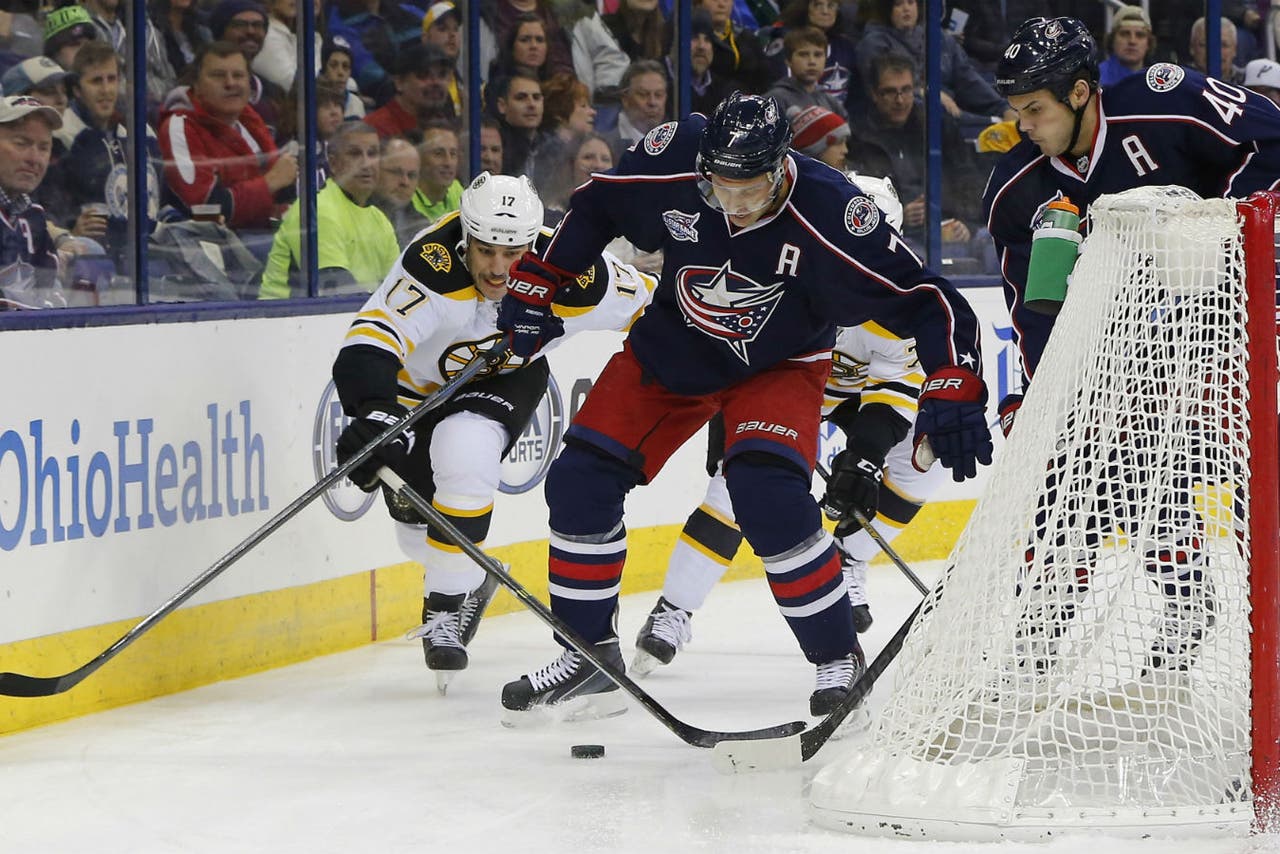 Columbus, Ohio -- It hasn't been the greatest of weeks or start to the season for that matter for Jack Johnson.

On Thursday, The Columbus Dispatch reported that the Blue Jackets defenseman filed for bankruptcy before the start of the season amidst claims that his parents were part of a group that led him going financially astray.

In his first game since this all went public, Johnson got his first goal of the season in Columbus' 4-3 loss in a shootout to Boston.

With the Blue Jackets trailing 3-2 in the third period, Ryan Johansen was behind the Boston net and passed to an open Johnson, who was in the left faceoff circle. Johnson then fired it past to Niklas Svedberg to tie it with 7 minutes, 13 seconds left in the period.

The goal came in Johnson's 16th game of the year, which ends his longest goal drought to begin a season. It was also his first goal in 20 regular season games dating back to last season.

"It was great for him and you can see how his teammates reacted to it too," Blue Jackets coach Todd Richards said. "That says a lot to Jack and what he means to his teammates."

The crowd at Nationwide Arena also gave Johnson a lengthy round of applause after the goal, which Richards also recognized.

With the goal, Johnson has a goal and seven assists on the season. After 16 games last season he had two goals and three assists.

According to The Dispatch, Johnson could be $15 million in debt. A bankruptcy hearing will take place on Jan. 23 in Los Angeles.