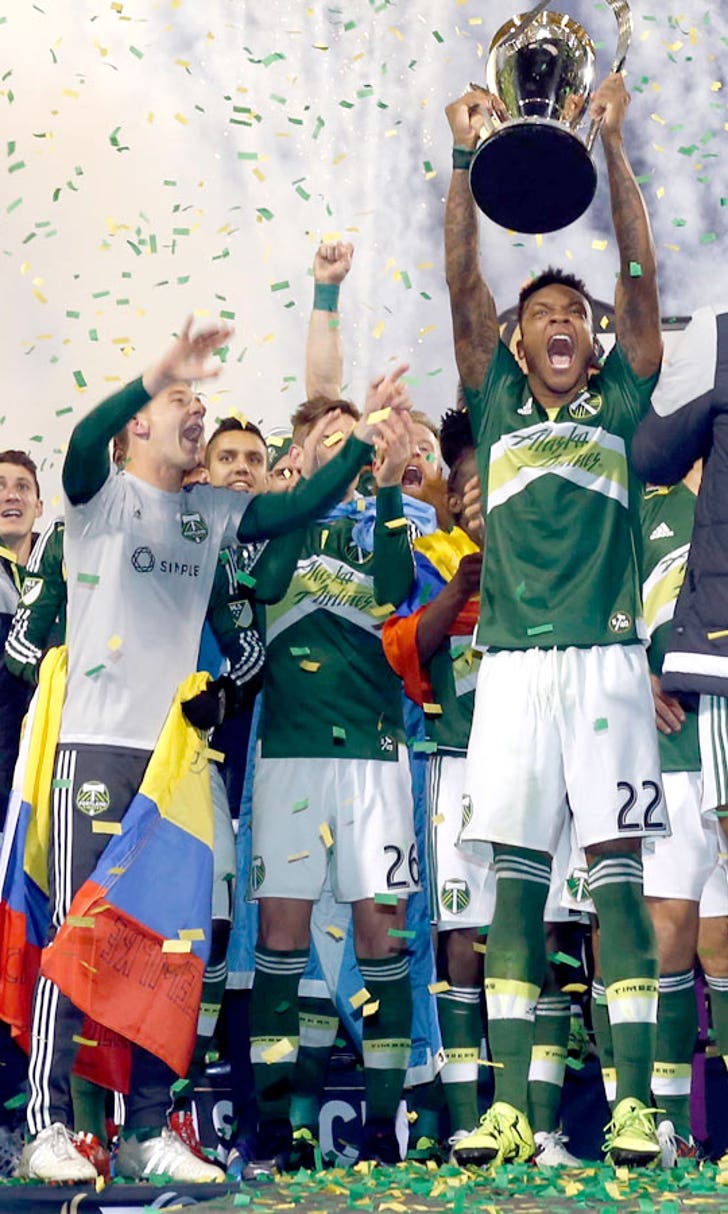 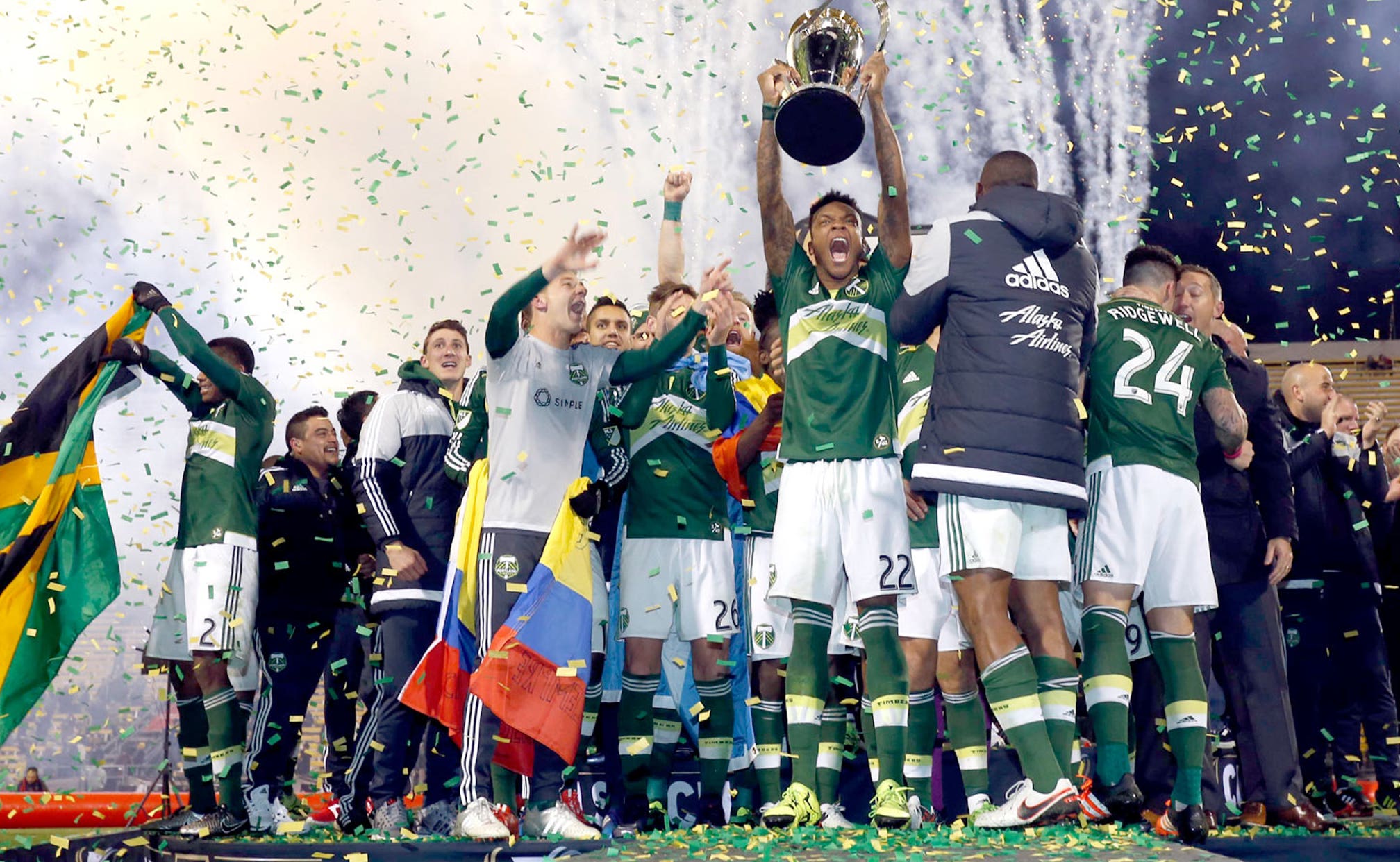 How are MLS players rewarded for winning games and trophies? 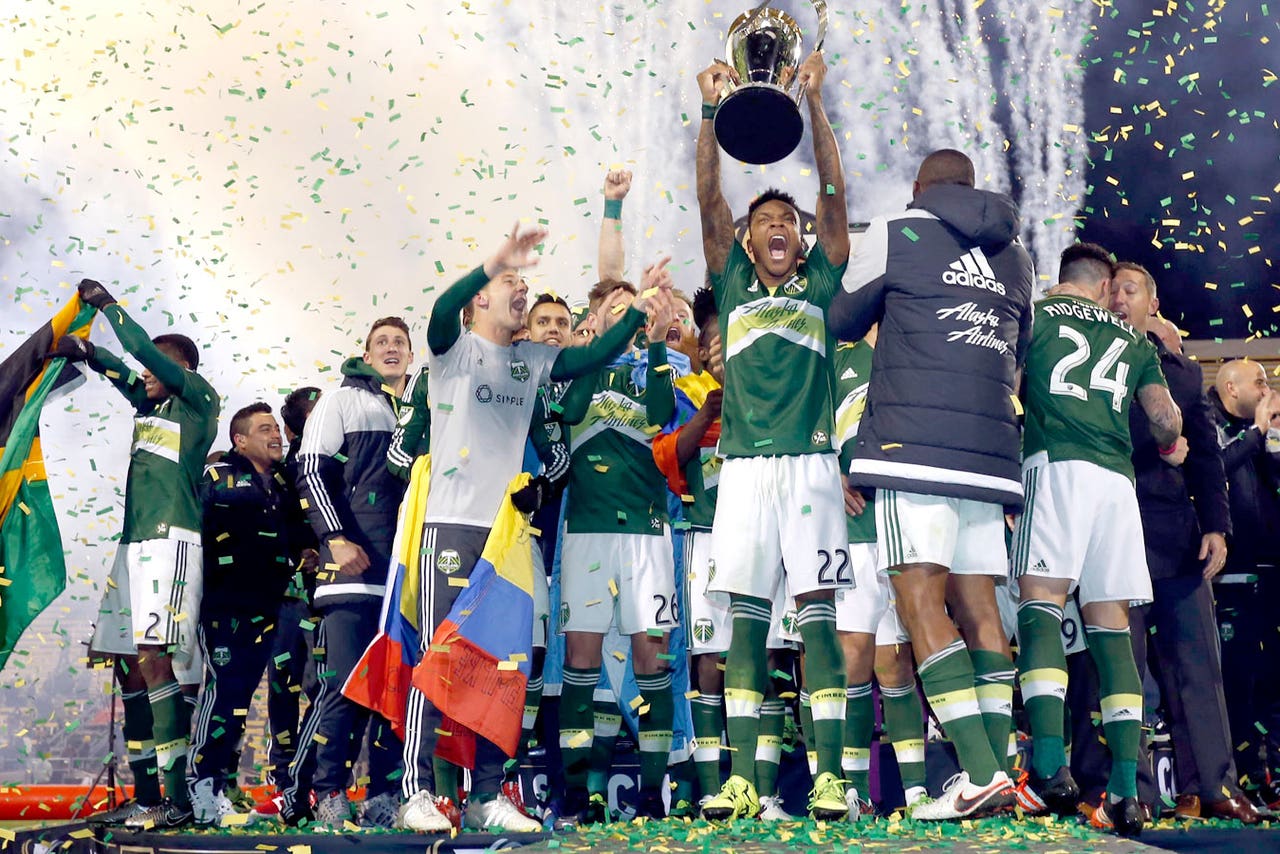 MLS players are compensated differently than their peers around the world. Instead of signing contracts with their club, many of them contract solely with the league itself. The single-entity structure controls and standardized costs from team to team.

Those realities are reflected in the new Collective Bargaining Agreement reached between MLS and the MLS Players Union last year. The CBA -- posted by the MLS Players Union on Thursday -- governs everything from retirement plans to road per diems to salary budget limits. The outlined provisions apply to every player and every team in the league.

Although individual player bonuses are determined by each player contract, collective bonuses are included in the CBA. MLS and the MLS Players Union detailed and updated the structure used to compensate players for lifting trophies and winning matches in cup and league competitions in their latest agreement.

The following bonus provisions are outlined in Article 10 of the CBA, which runs through Jan. 31, 2020: