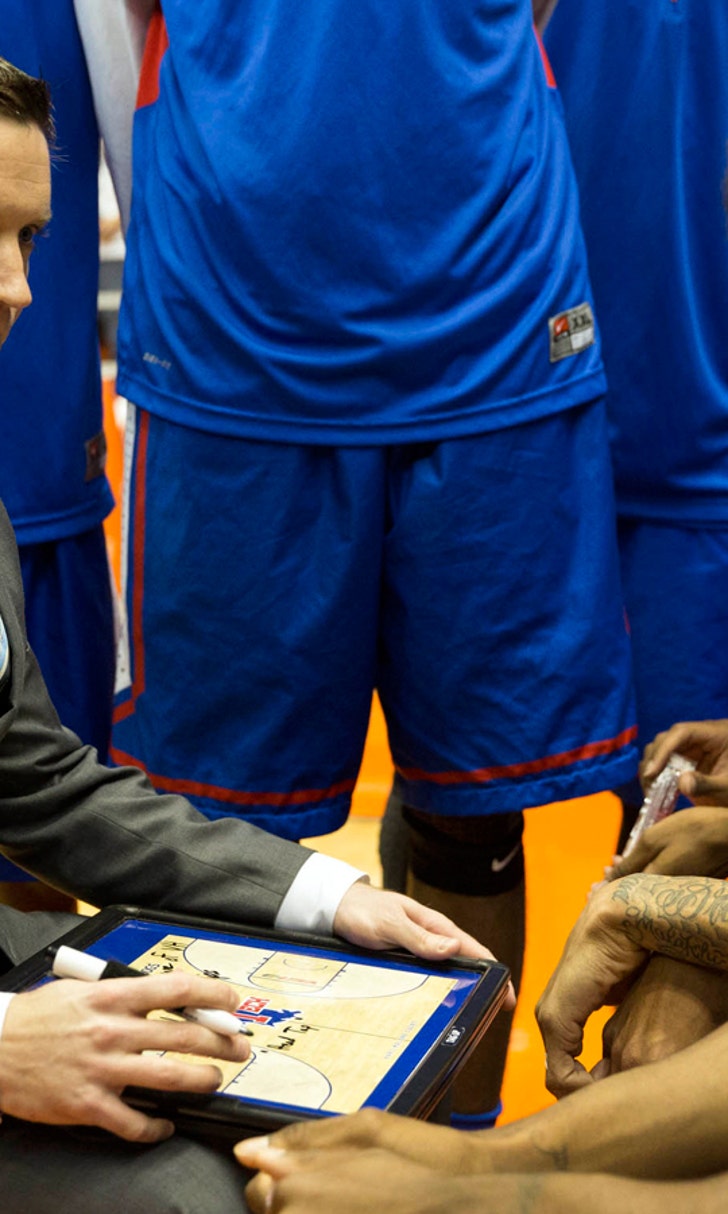 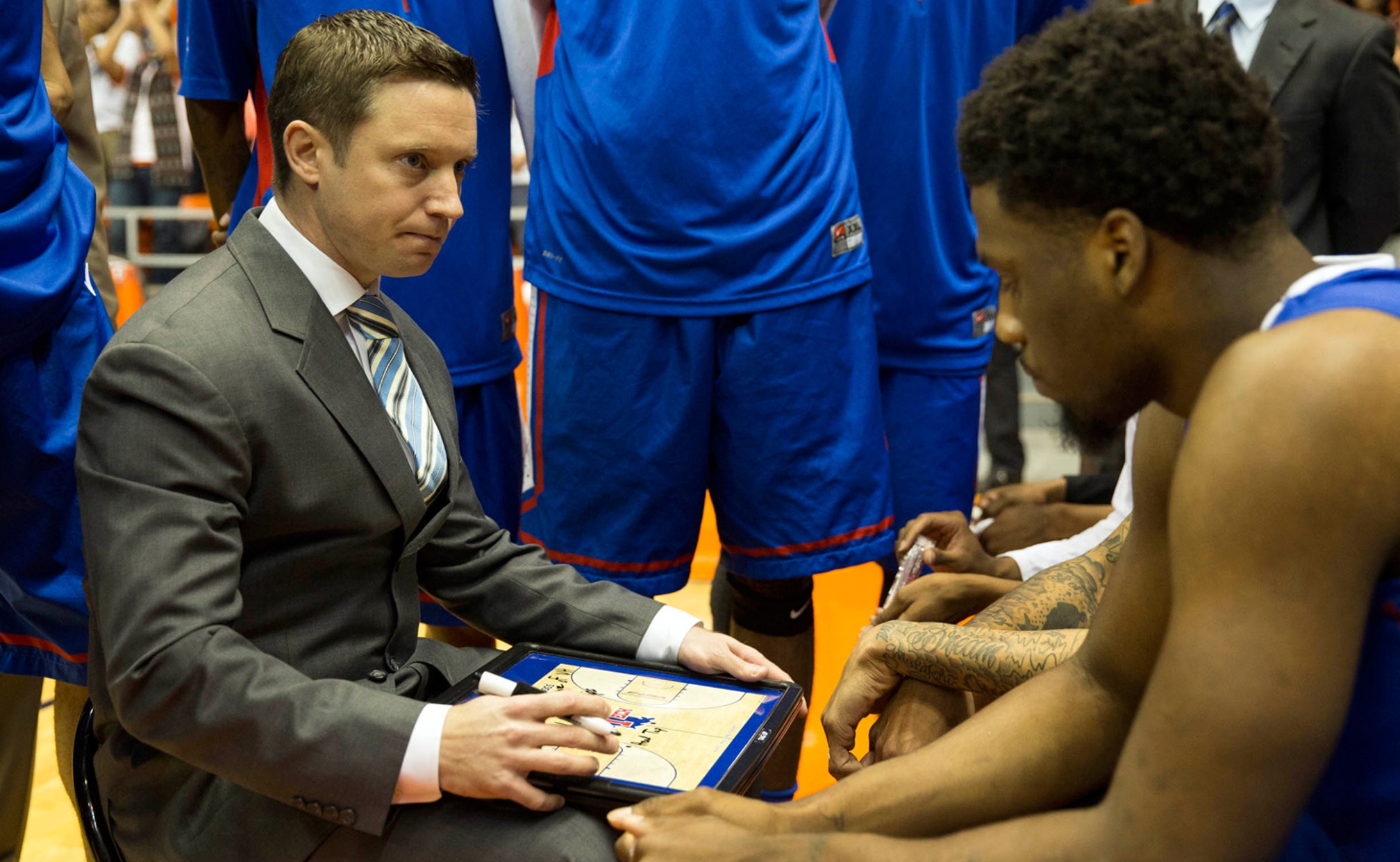 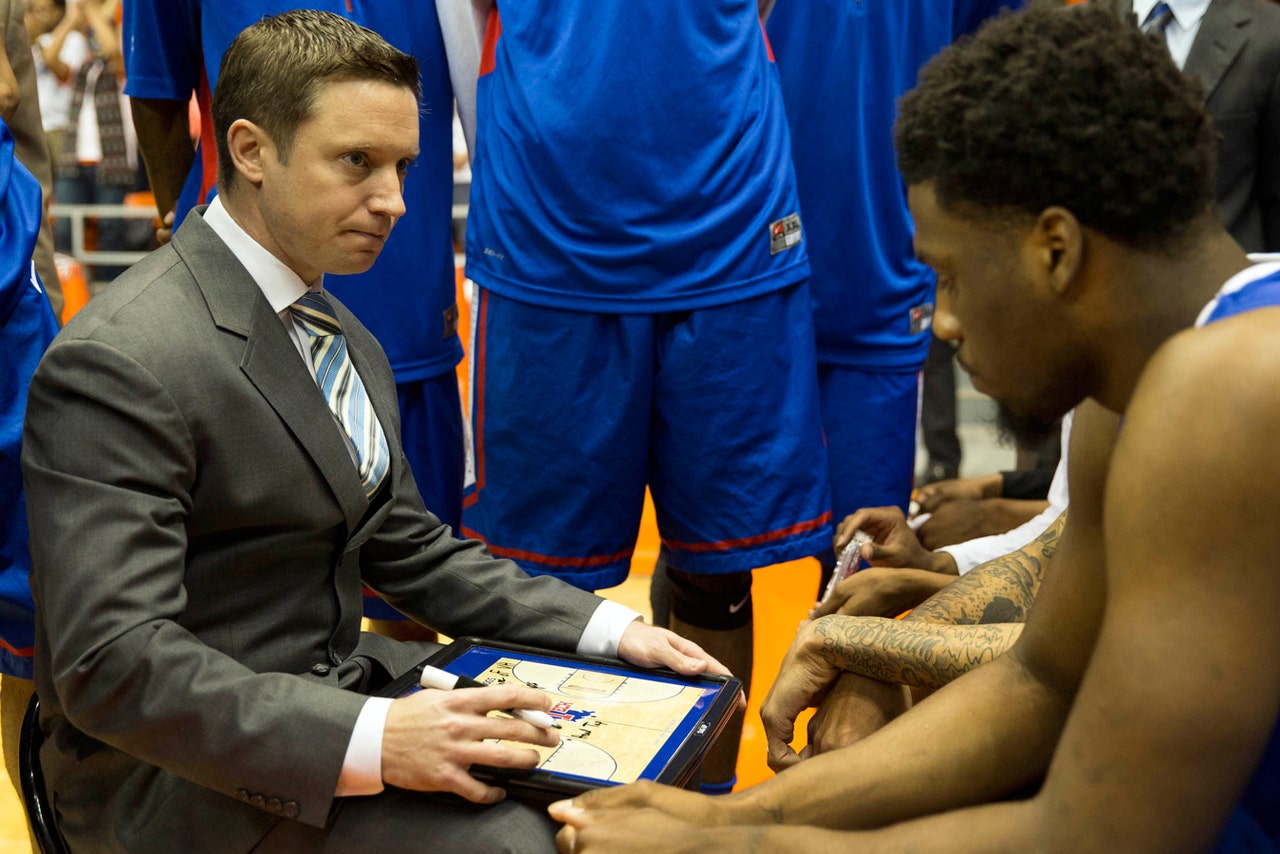 The Florida Gators have reportedly narrowed in on a top candidate for the head basketball coach position that was left vacant after Billy Donovan's departure to the NBA's Oklahoma City Thunder.

According to Pat Forde of Yahoo Sports, multiple sources have indicated Michael White, currently the head coach for Louisiana Tech, is considered the prime choice as successor.

White, who was born in Dunedin, Florida, has enjoyed plenty of success with Louisiana Tech. The Bulldogs have won at least 27 games and advanced to the second round of the NIT in each of the past three seasons.

The 38-year-old White is 101-40 in four seasons at the school and agreed to a six-year extension in April of last year.