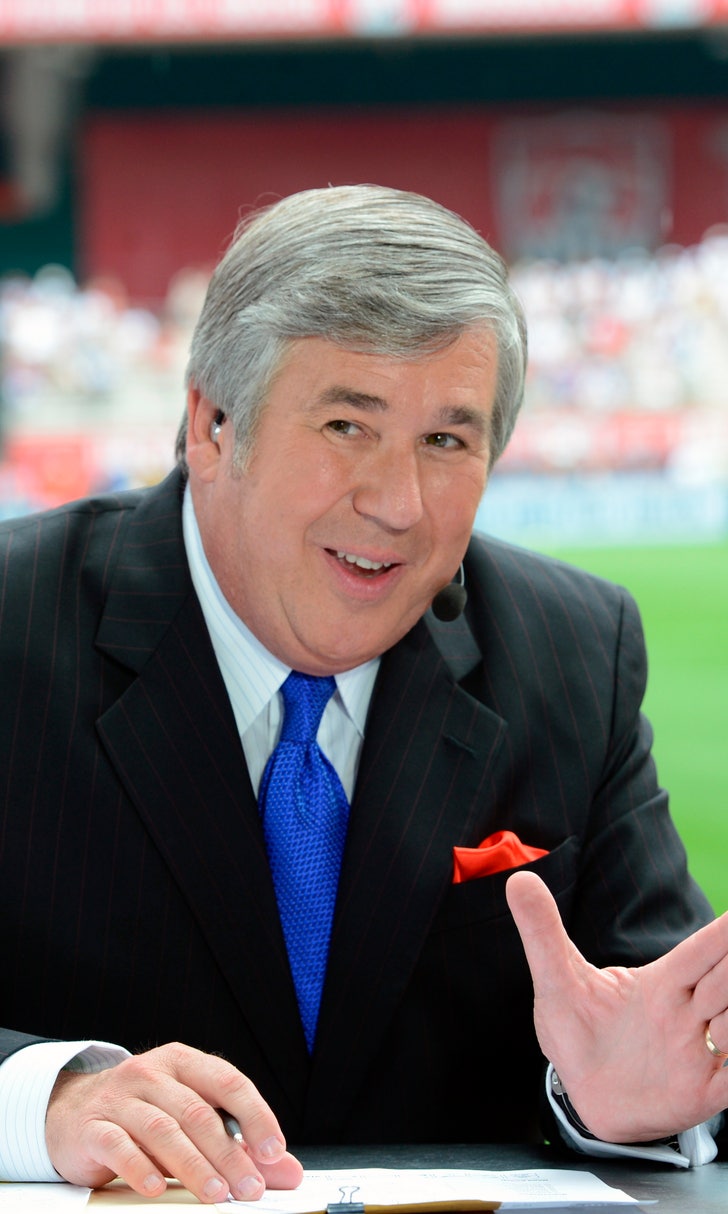 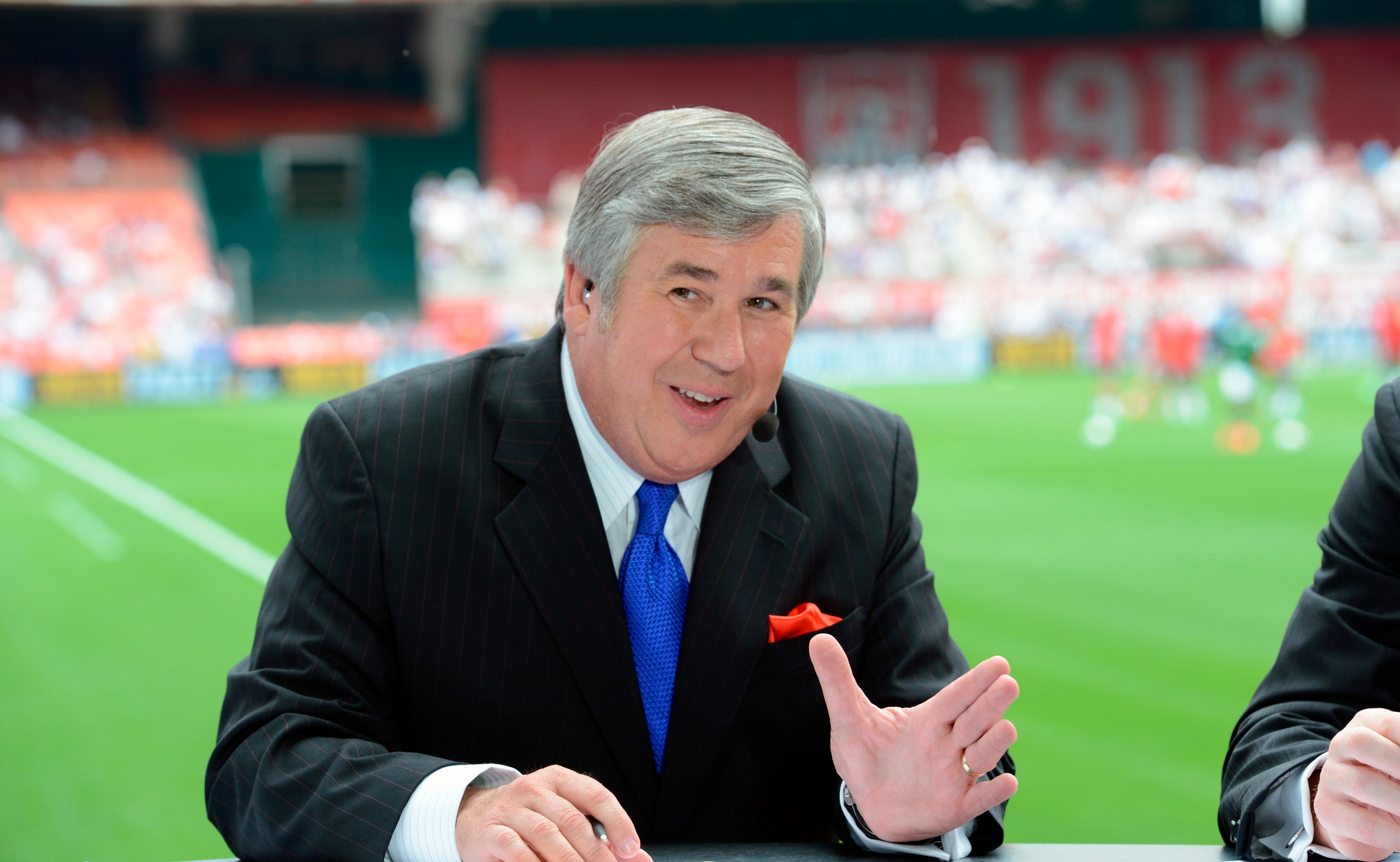 Bob Ley, a fixture at ESPN since the network's launch 40 years ago, has decided to step away.

The 64-year-old Ley announced his retirement Wednesday. He said during a phone interview that he made the decision late last month and started calling close friends and colleagues Tuesday with the news.

Ley had been on sabbatical since last September. He was supposed to return in March but told the network he needed more time.

"The company was understanding and I couldn't have asked for more," Ley said. "It was a constant process (in reaching a decision). When you step away and reassess things, life assumes a different contour where it is not to-the-second deadlines ruling your life and sometimes a personality.

"There's a heavy emotional component to all of it, but I am managing it."

Ley was ESPN's longest-tenured anchor, joining "SportsCenter" on the channel's third day of operation on Sept. 9, 1979.

"Outside the Lines" reporter and anchor Jeremy Schaap found out about Ley's departure when he received a call about doing a career retrospective on Ley for Wednesday's show. Schaap has known Ley for more than 25 years, dating to when he started at ESPN as a producer for "Outside the Lines."

"I think the sabbatical for Bob was a trial run. He liked his freedom," he said. "The past couple years, though, he was better than he has ever been before. He could show us not only his reporting chops but also his thoughts and opinions. That fourth wall was breaking down and it benefited the viewers."

Ley hosted the first NCAA selection show and the inaugural live broadcast of the NFL draft in 1980. He also anchored many of sports biggest news stories over the past 40 years, including the Boston Marathon bombing and the death of Muhammad Ali.

He also provided the first live national reports during the earthquake in San Francisco at the 1989 World Series.

The investigative program "Outside the Lines" will be Ley's legacy at the network. It started as a series of specials, became a weekly show in 2000 and then began airing daily three years later.

On "Outside the Lines," Ley led reporting on concussions and the NFL's handling of domestic violence cases. The show also gave extensive coverage to the Jerry Sandusky sexual abuse findings at Penn State, which resulted in the resignation of coach Joe Paterno, and former U.S. gymnastics doctor Larry Nassar's history of sexual abuse.

"Bob has been our North Star and always kept us going in the right direction," said NFL studio host Chris Berman, who joined ESPN one month after it went on the air. "He kept us honest. When you watched him you knew what you were getting and you were getting it straight.

"I know he is very at ease and at peace with his decision. He's earned it."

Ley, who won 11 Sports Emmy Awards, was inducted into the National Sports Media Association Hall of Fame this week. He said he plans to work with Seton Hall University, his alma mater, in retirement as well as continue to mentor young journalists.

"I am proud of what we have built with 'Outside The Lines.' The only thing that serves the viewer is a fair and honest show," he said.

He also appreciates having been a part of ESPN for so long.

"I'm proudest of being at the ground floor of something that has become an American cultural institution," he said. "I don't think you can write the cultural history of the United States over the past 40 years without being a chapter on sports and this entity, which is now a global model."