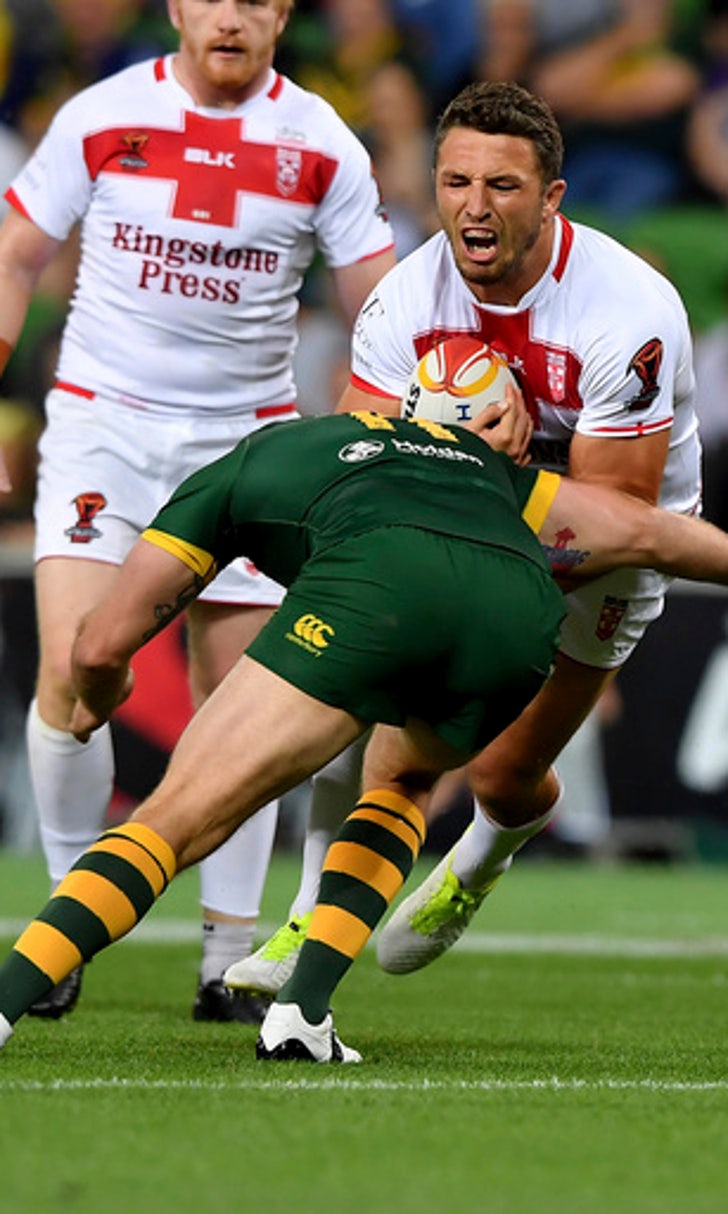 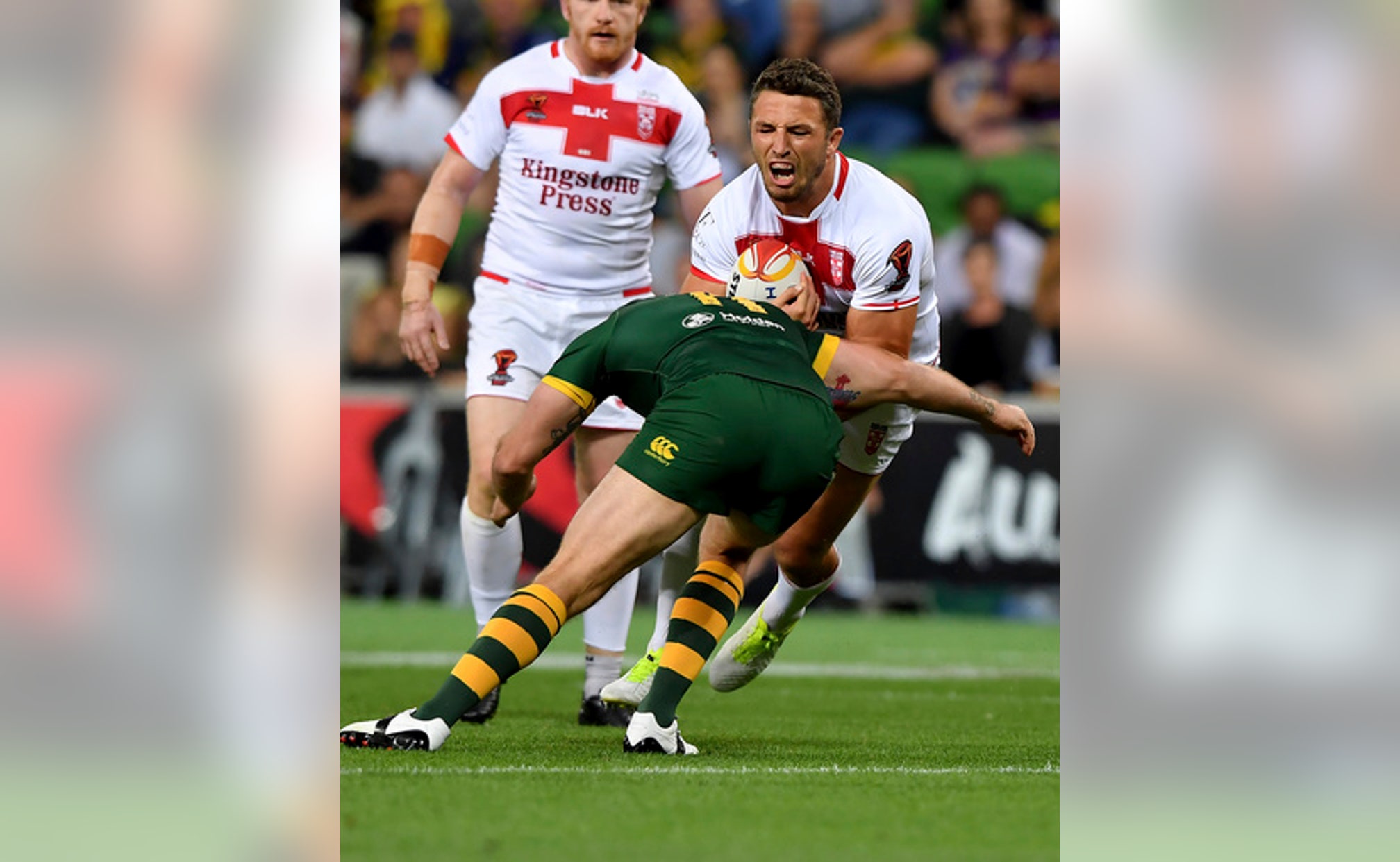 After Australia beat England 18-4 in the opening match of the tournament in Melbourne on Friday, Papua New Guinea posted its largest-ever test victory in beating Wales 50-6 in Port Moresby, while New Zealand defeated Samoa 38-8 in Auckland.

The wins ensured the three host nations were in first place in their groups at the end of the tournament's opening weekend.

In the last match Saturday, Fiji led the United States 20-0 after 16 minutes and 35-6 at halftime, beating the American side 58-12 at Townsville in north Queensland state. Jarryd Hayne, who played a season with the NFL's San Francisco 49ers, scored one of Fiji's 11 tries.

''It's great to see how far the game has come in Fiji,'' Hayne said after the match.

Captain David Mead scored three tries, including two inside the first 10 minutes, to lead Papua New Guinea to its record win over Wales.

Backrower Rhyse Martin scored two second-half tries and kicked five goals for a record individual tally of 18 points to help the Kumuls to their largest win in an international match and consign Wales to its heaviest World Cup loss.

Shaun Johnson scored one try and created three more with kicks as New Zealand overcame a slow start to beat Samoa by seven tries to two.

Johnson's try and another to Jordan Rapana helped New Zealand to a shaky 10-4 lead after an unconvincing first half.

On Saturday, England coach Wayne Bennett said forward Sam Burgess' left knee injury was not as bad as expected and that he could return to the team within two weeks.

Burgess limped off with a right knee injury late in the first half Friday in England's defeat to Australia.

''He'll be a loss, but we expect to see him back soon in the next few weeks and pushing for a place in the squad as we aim to make the quarter and semifinals,'' Bennett said.

Three teams from each of Group A (Australia, England, France, Lebanon) and Group B (New Zealand, Samoa, Scotland and Tonga) will advance to the quarterfinals along with the winning teams from Group C (Papua New Guinea, Ireland, Wales) and Group D (Fiji, United States, Italy).