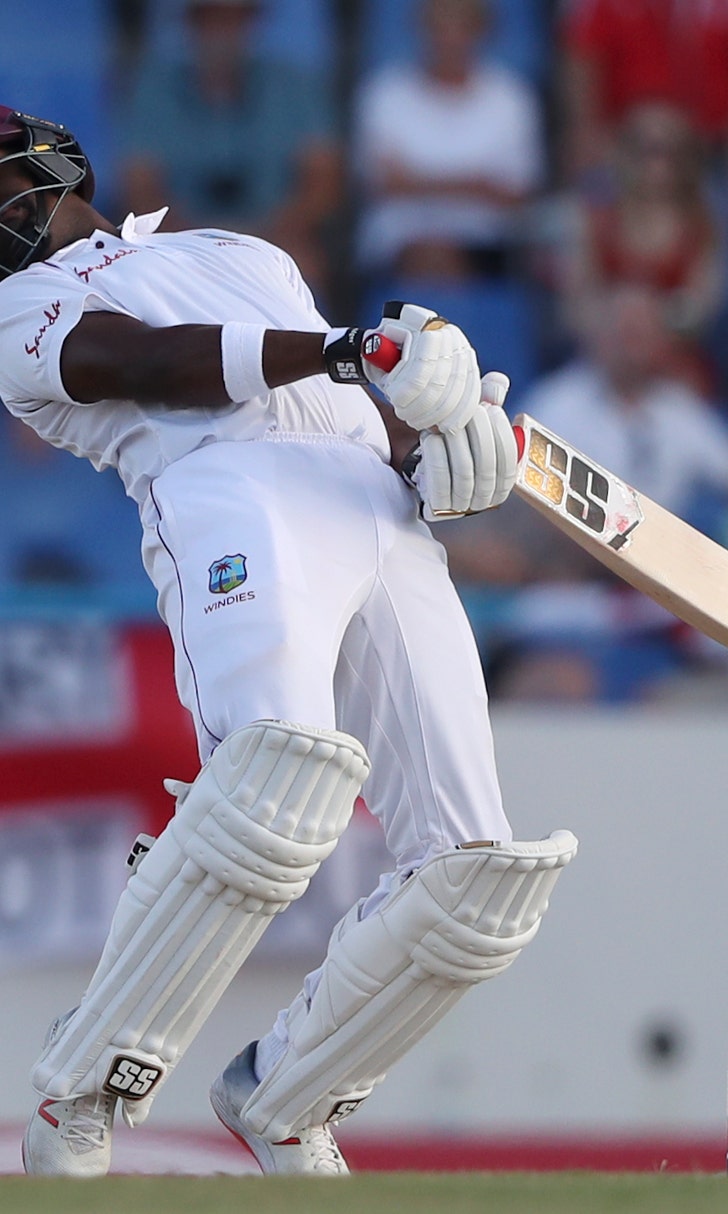 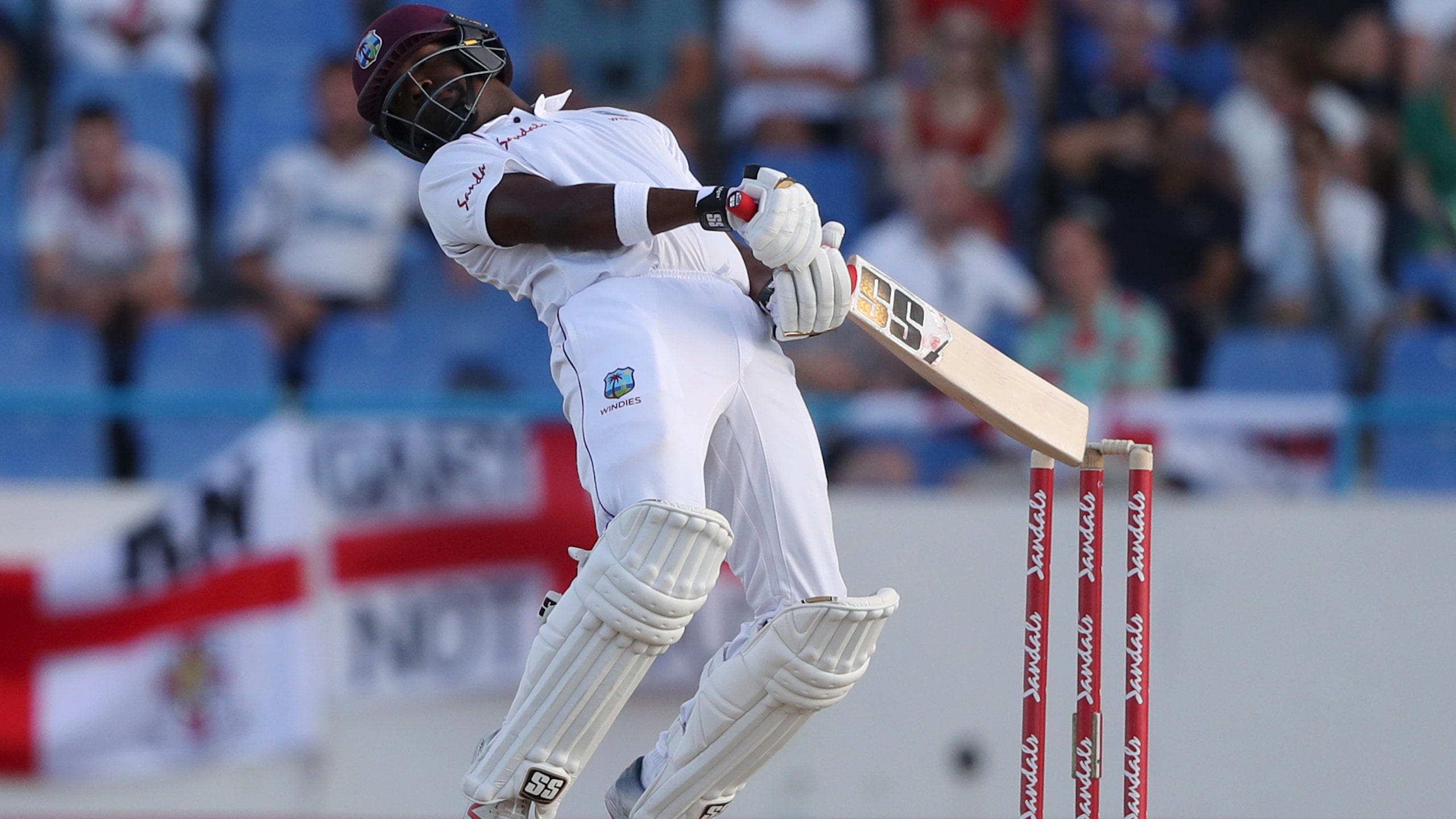 NORTH SOUND, Antigua (AP) — Darren Bravo anchored the West Indies to overhaul England on a tricky pitch and lead the second test by 85 runs with four wickets in hand after two days on Friday.

Bravo and captain Jason Holder, 19 not out off 58 balls, navigated the last 19 overs safely to ensure West Indies won the day.

They started it 30 without loss, and the openers moved shakily to 70 when John Campbell edged Ben Stokes to Jos Buttler at second slip. Campbell, playing his second test, was out for 47 off 118 balls.

Fellow Kraigg Brathwaite and Shai Hope made it to lunch, but Brathwaite was out soon after on 49 from 156 balls, deflecting Moeen Ali off his thigh pad to sub Keaton Jennings at short leg.

England pacer Stuart Broad's toil was finally rewarded when he got Hope caught behind for 44, and bowled Roston Chase for 4 in the same over. Broad put Chase on his knees, after sending his offstump tumbling away.

Ali finished a good middle session for England when Shimron Hetmyer hit straight to James Anderson in the deep on 21.

But Bravo was still at the crease at tea, for 27 overs and counting, and not scoring much but unmovable.

Bravo appeared to be making up for scoring only 2 and 1 in the four-day win in Barbados.

When Shane Dowrich gave Broad his third wicket and Buttler a catch in the slips after scoring 31, the West Indies was 236-6 and barely in front of England.

But Holder joined Bravo, and the double century-maker from the first test stuck by Bravo to frustrate England to stumps.