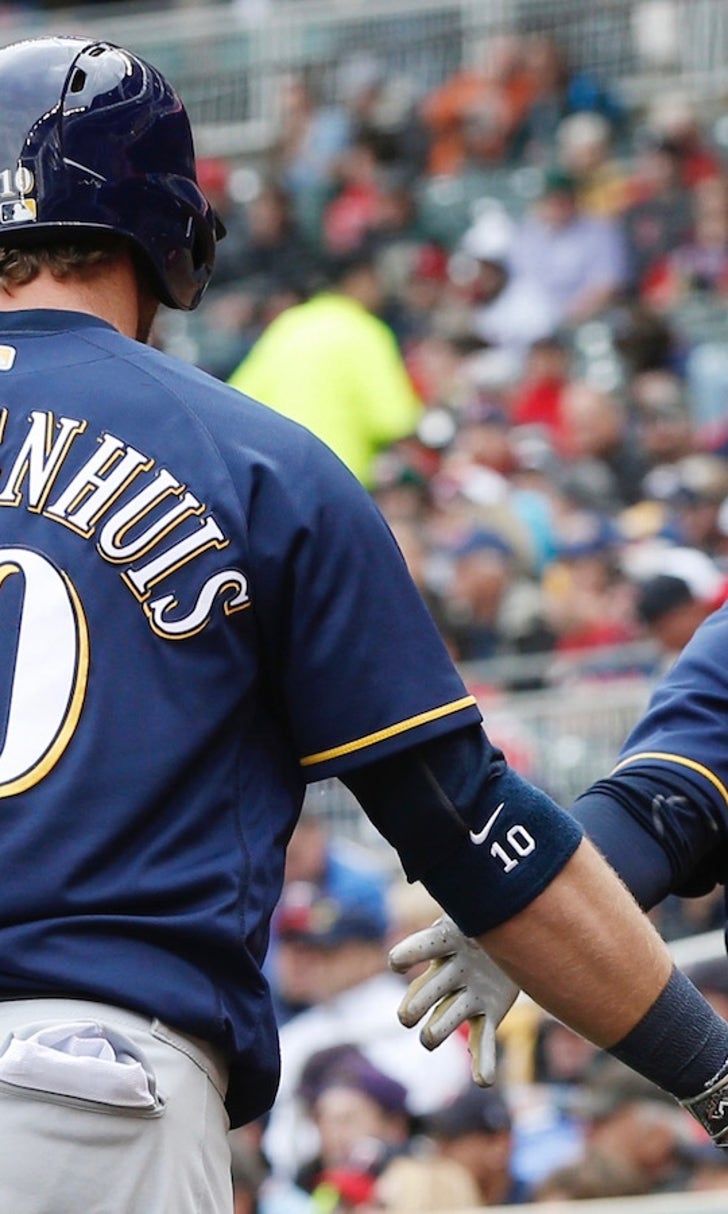 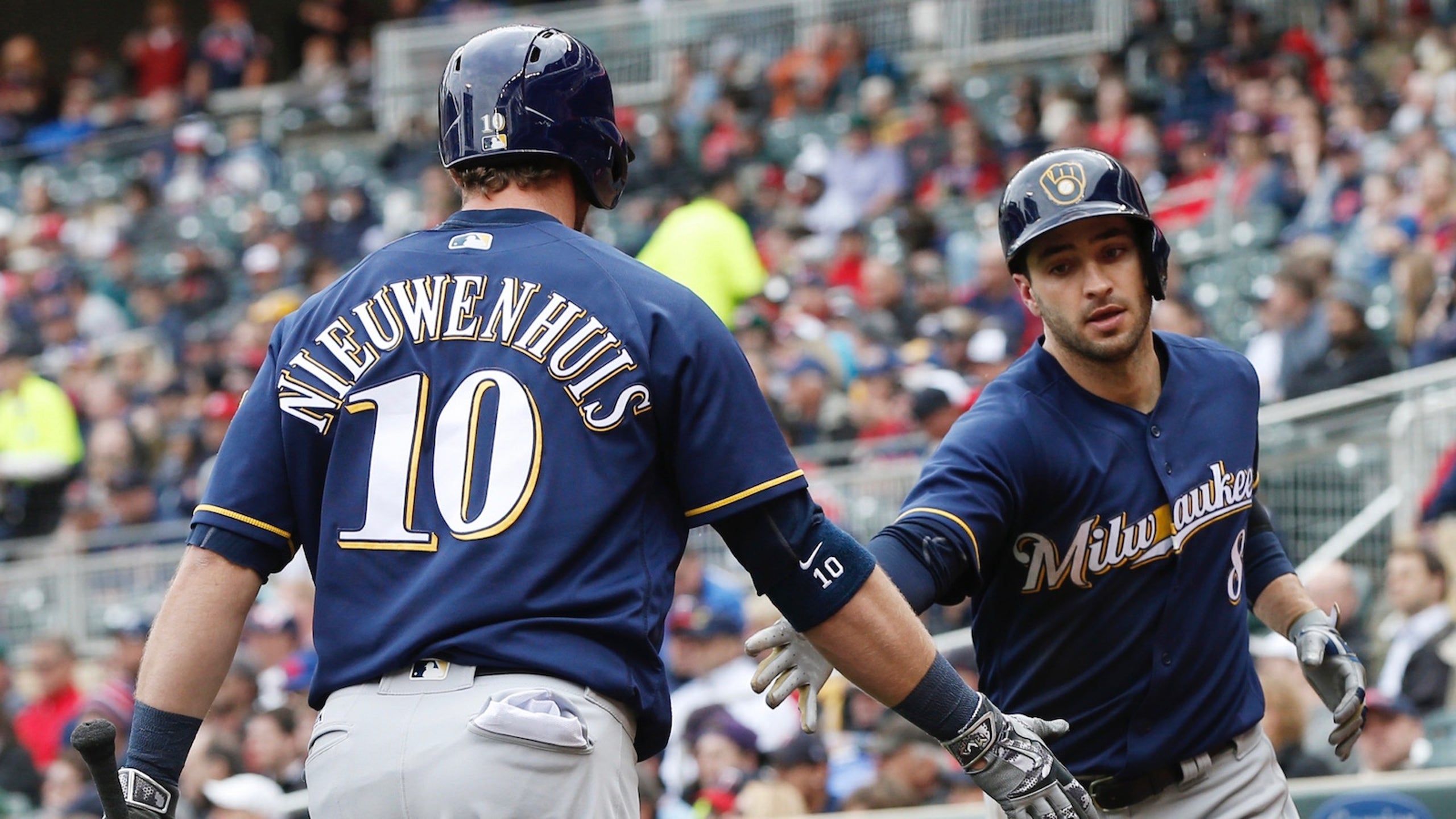 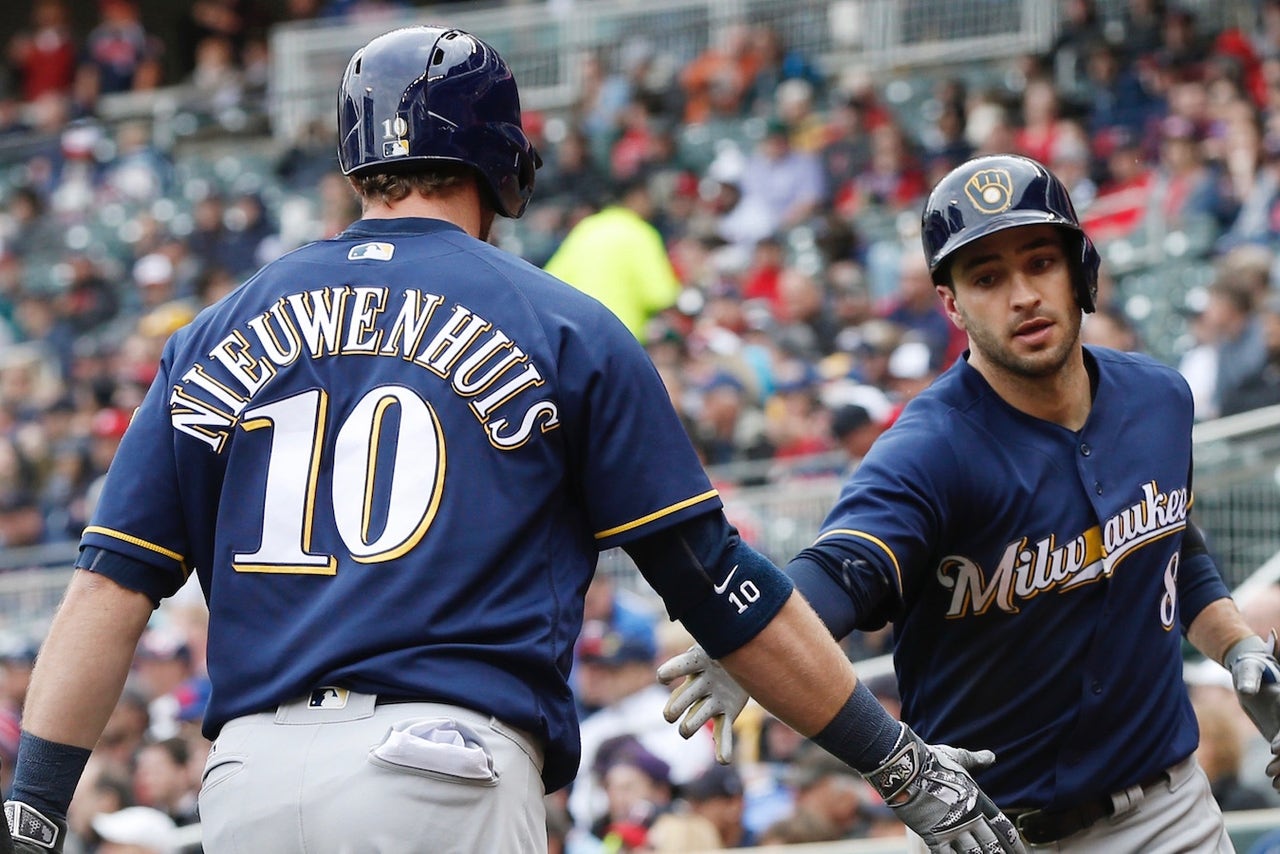 Ryan Braun has been one of the standout players in the major leagues this season. He enters Thursday's game fifth in MLB in batting average, seventh in on-base percentage and ninth in OPS, not to mention tied for seventh in hits and RBI.

He also is hitting at a clip rarely seen in Milwaukee Brewers annals.

Chris Carter has also been mashing, as his nine home runs and NL-leading .681 slugging percentage would attest. The key for Carter, it seems, would be swinging early in the count.

Carter's batting average on pitches 1-3 is .463 this season. On that fourth pitch and after? Just .120. That .343 differential is the largest of any player in the majors.

On the pitching side of things, Chase Anderson is looking to continue his success against Cincinnati. He has three starts vs. the Reds and has allowed 0 or 1 runs in each. If he can do it again Thursday, he'll join four other pitchers to begin their career with four starts against the Reds allowing just 0 or 1 run: Ted Wilks (1944-45), Warren Spahn (1946-47), Atlee Hammaker (1982-83) and Jeff Locke (2011-13).

-- Something has to give in a close game: Milwaukee and Cincinnati are tied for second in the majors in one-run games with a .667 winning percentage (the Brewers are 4-2, the Reds 6-3).

-- Jay Bruce scored 20 runs against the Brewers last season, tied for the most in any one season vs. Milwaukee.