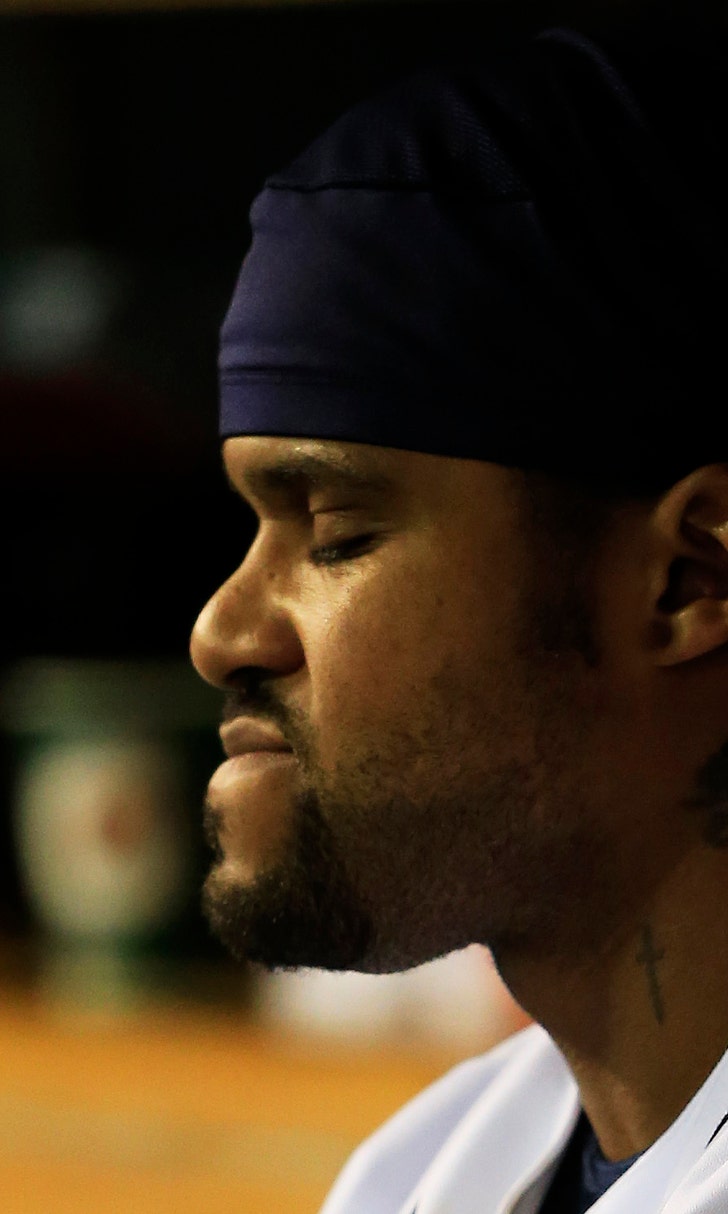 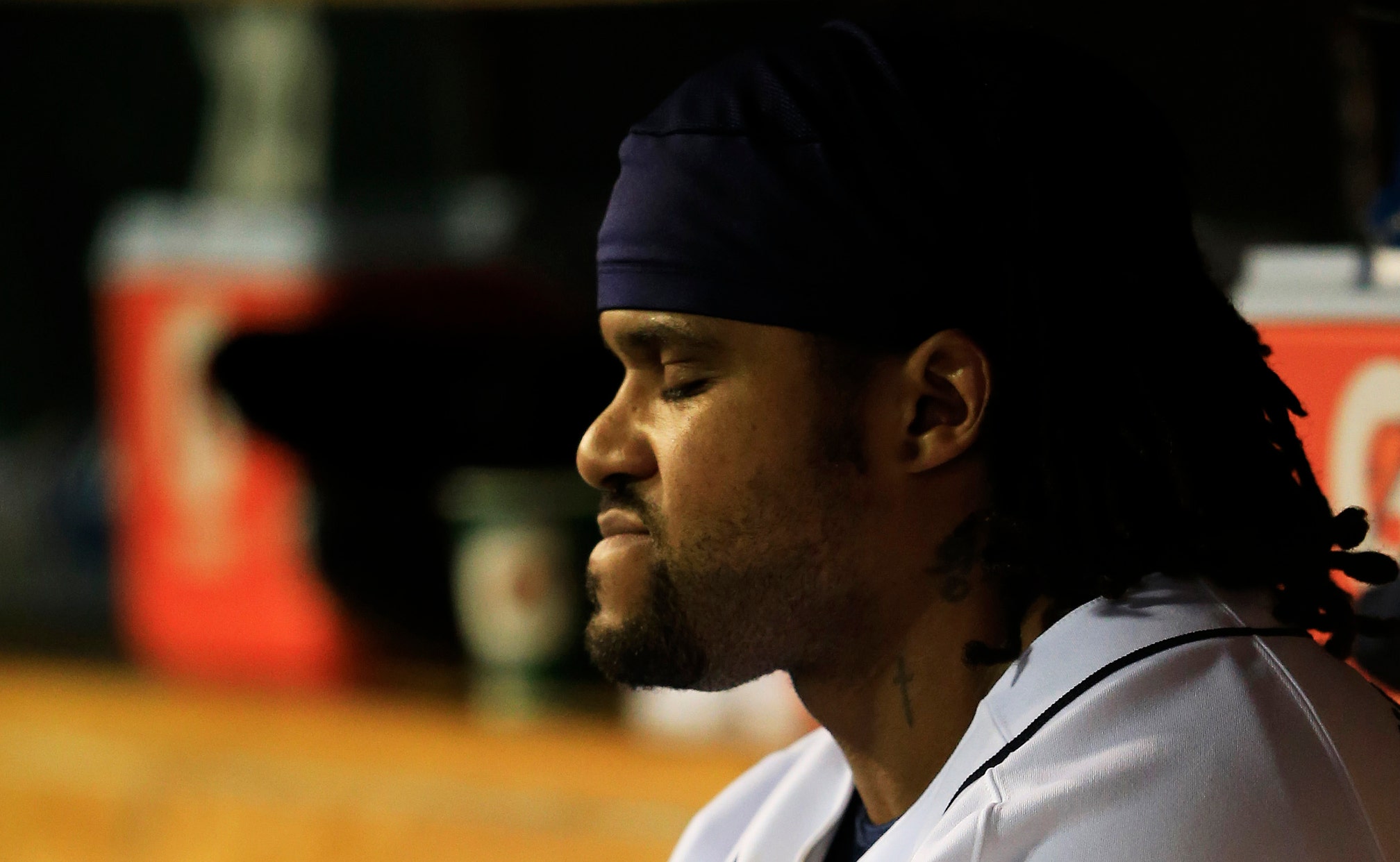 Are the Rangers getting a trimmer Fielder? 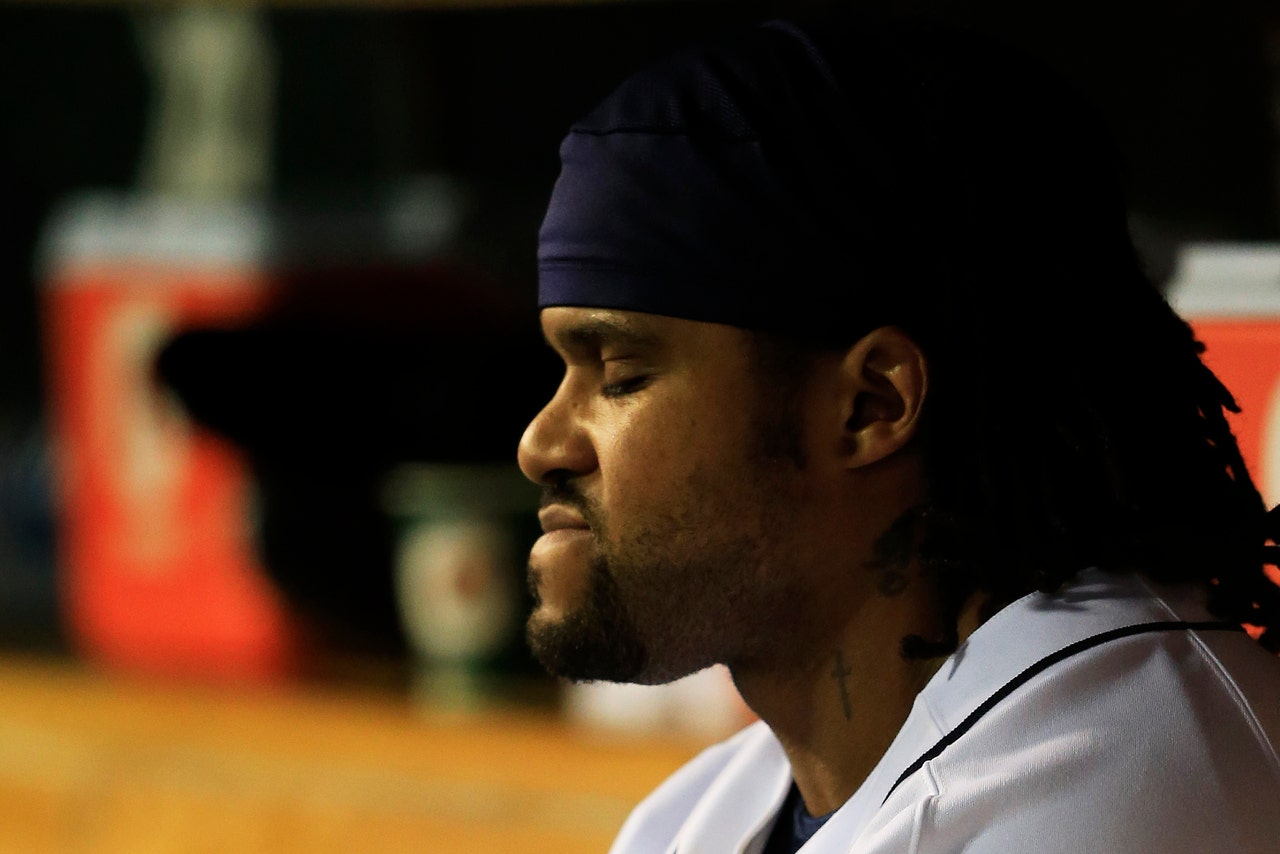 SURPRISE, Ariz. -- New Texas Rangers first baseman Prince Fielder has already cut the dreadlocks that he had last year with the Detroit Tigers.

Has Fielder, who is listed at 275 pounds in the team's media guide, also cut some weight?

"Scales are not allowed in my house," Fielder joked.

Fielder did say he felt great after an offseason conditioning program that included doing MMA-style exercises to strengthen his core and improve his flexibility. He said he also was cognizant of his conditioning this offseason in an effort to prepare for the heat at Globe Life Park.

The idea surrounding Fielder's weight loss could also be an illusion too, having more to do with what's no longer on top of his head.

"I lost a couple of pounds cutting the hair, so that helps," he said. "When you cut your hair, everything thinks you lost weight. That was the goal."