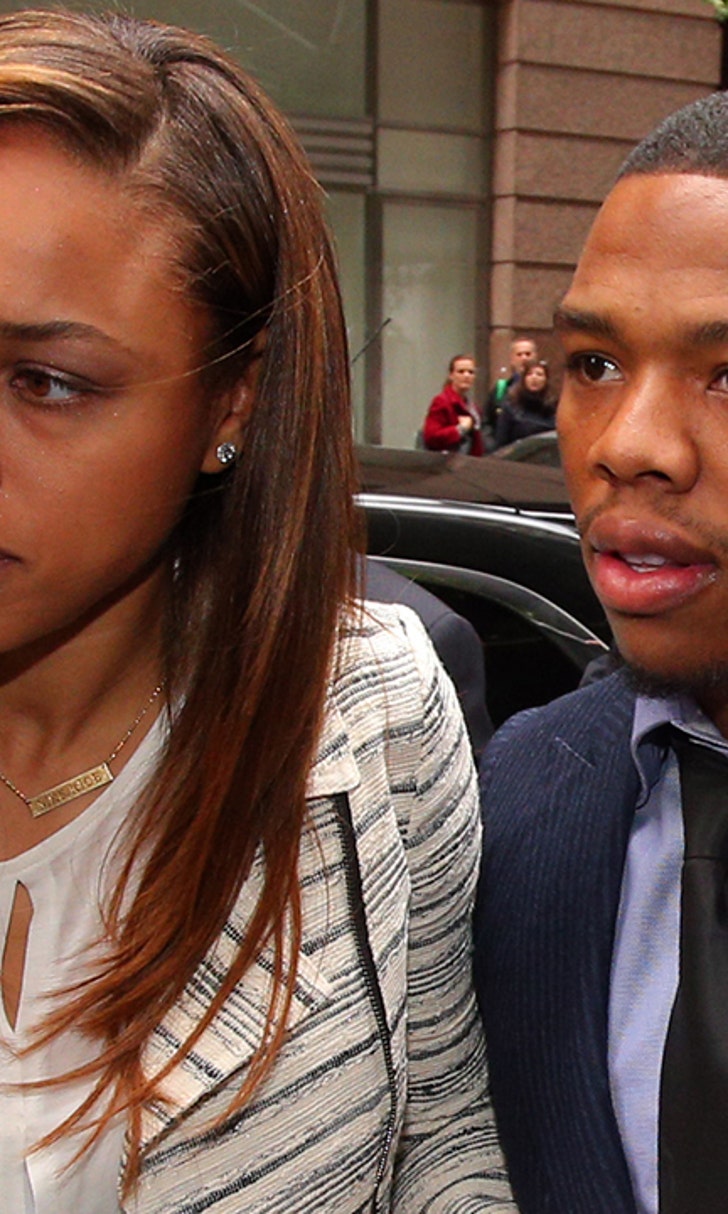 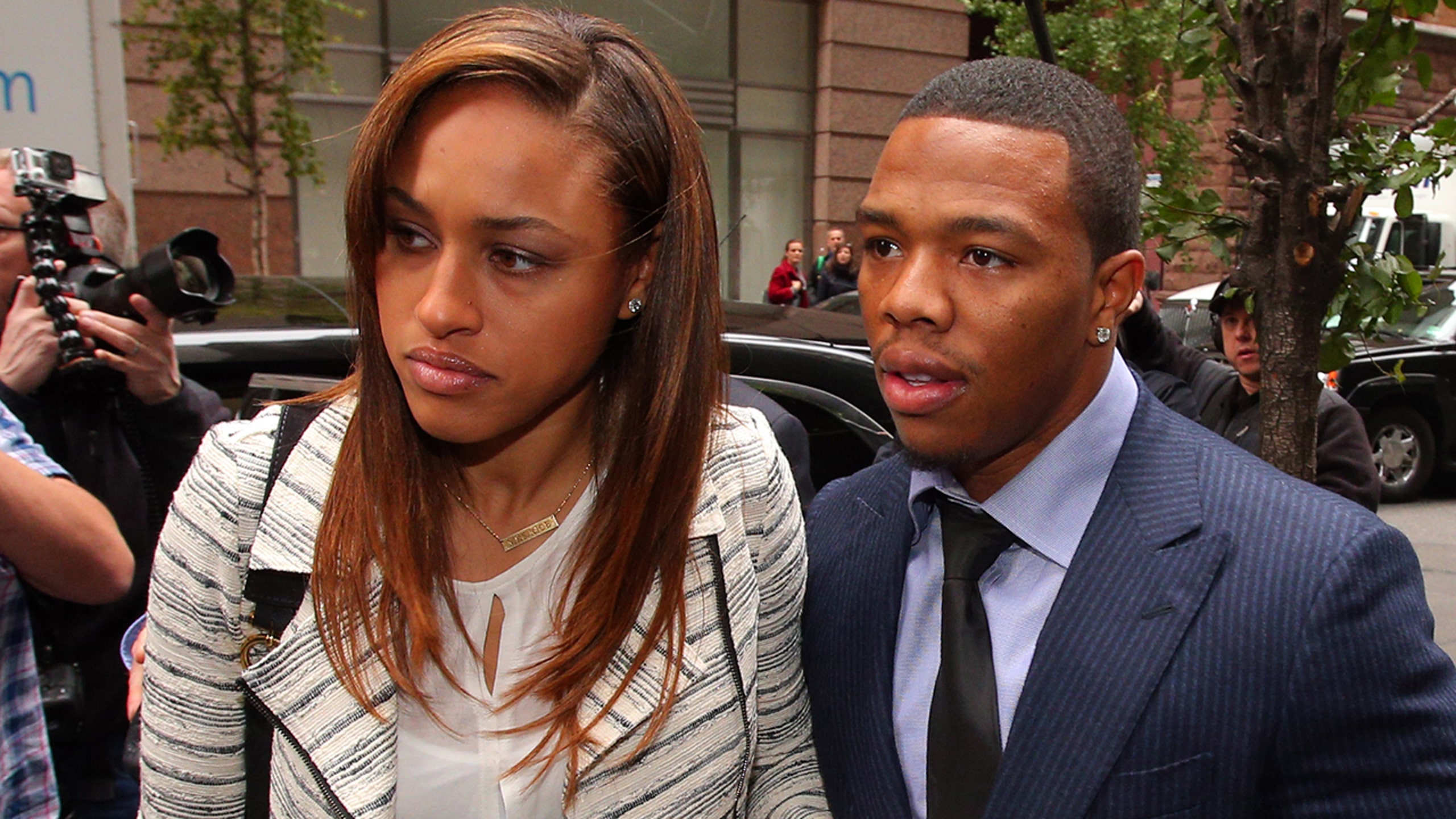 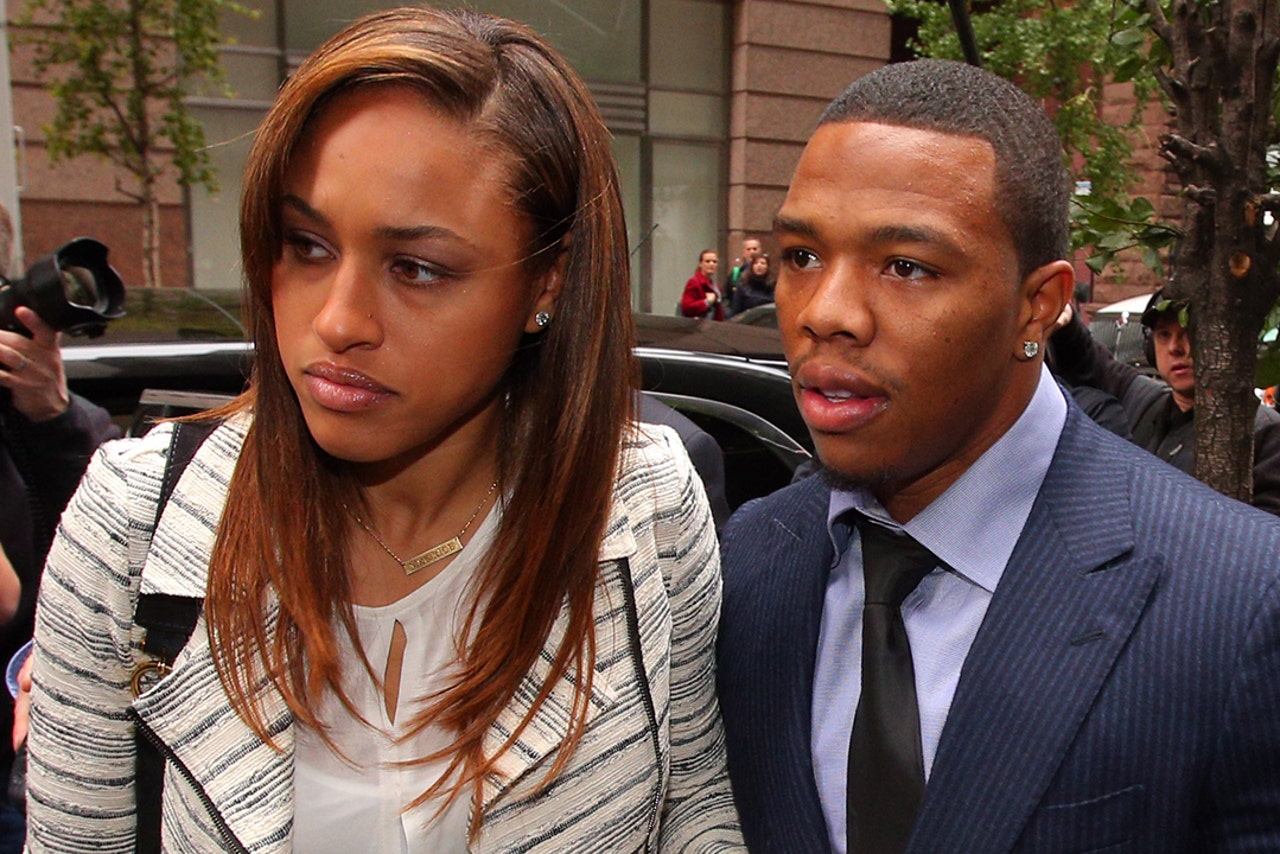 Ray Rice has reached a settlement on his grievance against the Baltimore Ravens, according to two people familiar with the case.

The three-time Pro Bowl running back was seeking slightly more than $3.5 million for wrongful termination after the Ravens released him once the video of him knocking out his then-fiancee in an elevator was released publicly in September.

The people spoke to The Associated Press on condition of anonymity Thursday night because they weren't authorized to release the details. Terms of the settlement weren't immediately known.