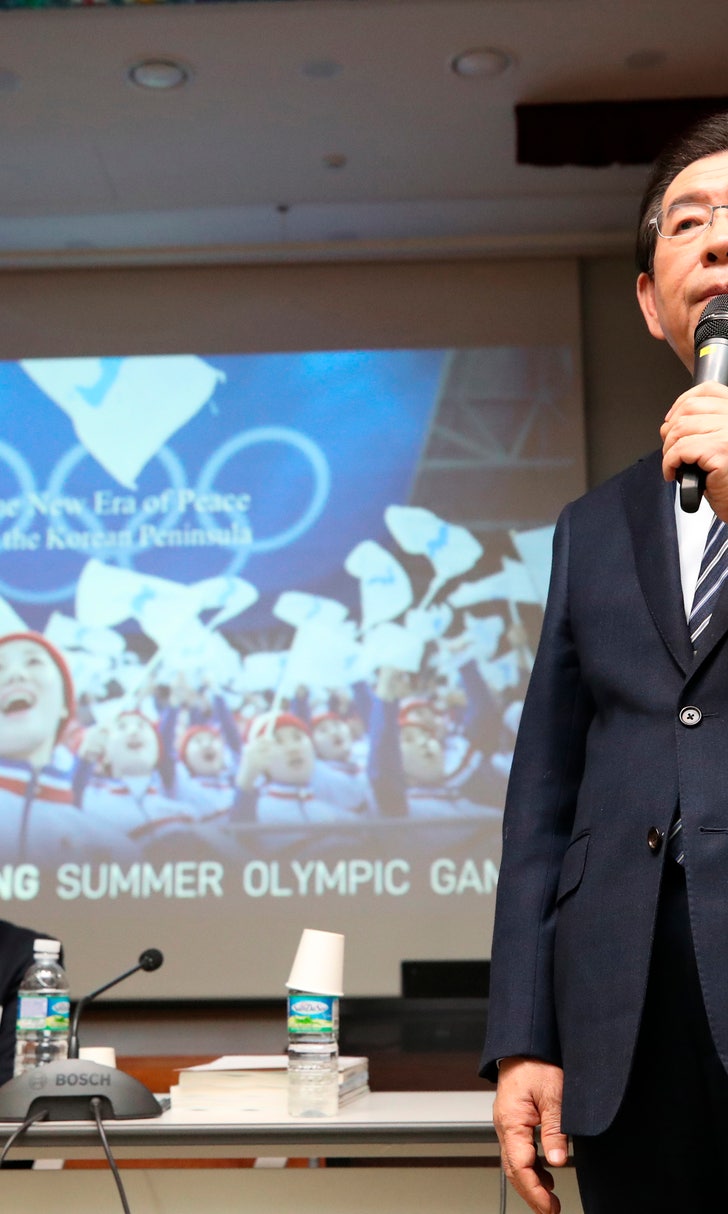 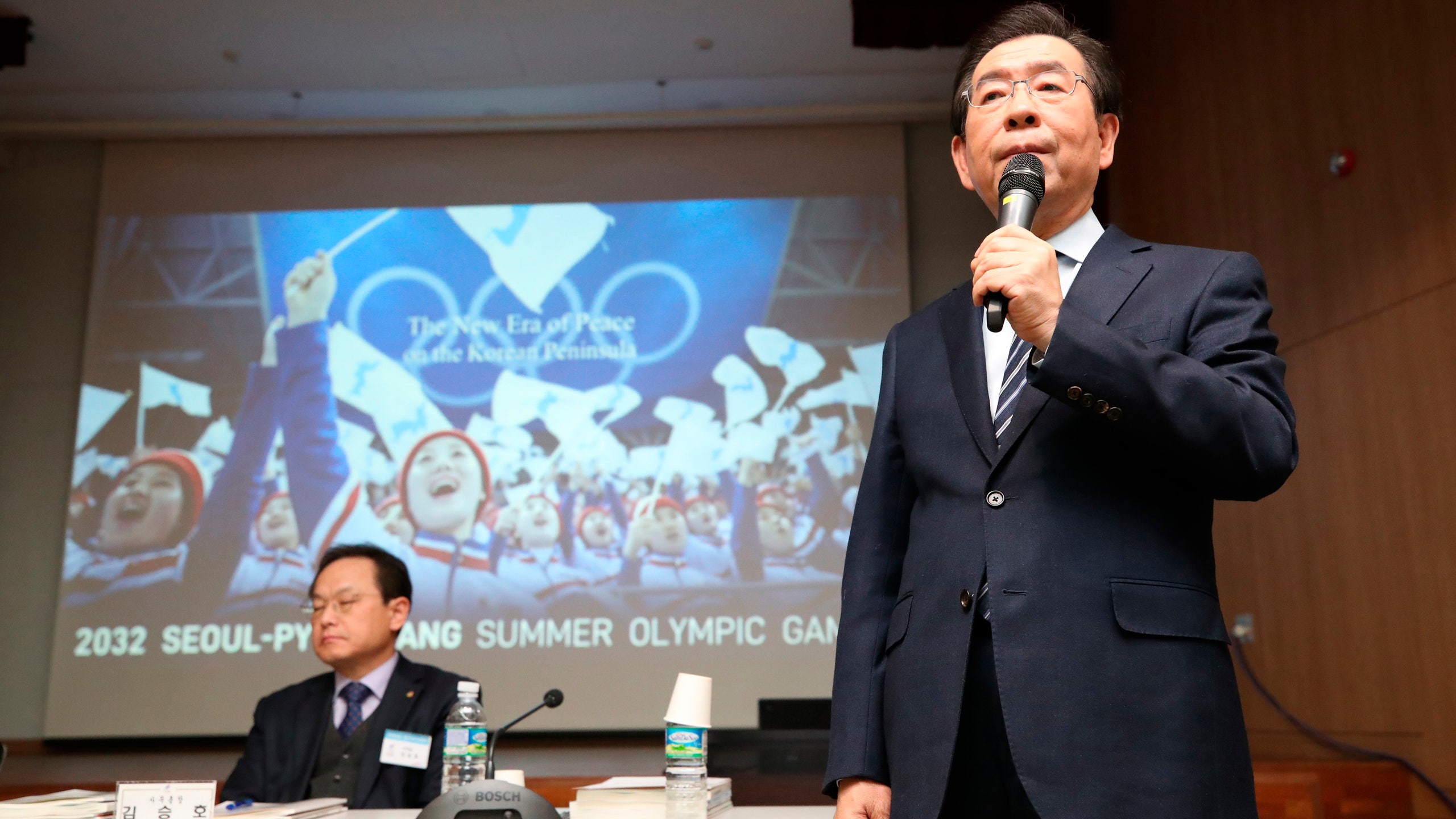 SEOUL, South Korea (AP) — South Korea has chosen its capital, Seoul, for its bid for the 2032 Summer Olympics, which it hopes to jointly host with rival North Korea as a peace gesture.

South Korea's Olympic committee announced the decision after a meeting Monday in which Seoul received 34 of 49 votes, edging out the southern port city of Busan.

The Koreas are expected to officially inform the International Olympic Committee of their intent to co-host the 2032 Olympics on Friday during a meeting in Lausanne, Switzerland. While North Korea has yet to formally announce its candidate city for the Olympics, its capital, Pyongyang, is seen as the obvious choice because it's much more developed than other North Korean cities.

While Monday's decision by the South Korean Olympic committee needs approval from the country's sports and finance ministries, that is seen as a formality since the government has described the 2032 Games as a crucial opportunity to stabilize relations with North Korea.

Following a meeting of their leaders in September, the rival Koreas agreed to pursue a joint bid for the 2032 Olympics and also send combined teams to the 2020 Tokyo Summer Games, among other steps to promote reconciliation.

"Seoul will cooperate with the national government so that the 2032 Summer Olympics become something more than a sports festival — an opportunity to change the fate of the Korean Peninsula," Seoul Mayor Park Won-soon said in a statement.

Currently it would be extremely difficult to host the Olympics in North Korea because of heavy U.S.-led sanctions against the North which are unlikely to be removed until it takes firmer steps toward relinquishing its nuclear weapons. There continue to be doubts whether North Korean leader Kim Jong Un is willing to deal away an arsenal he may see as his strongest guarantee of survival.

There is also declining public support among South Koreans for hosting large sports events due to worries over huge costs.

Following a provocative series of nuclear and missile tests in 2017, Kim met with South Korean President Moon Jae-in three times last year and also held a historic summit with U.S. President Donald Trump in June in Singapore. But the summits failed to produce much substance regarding how and when North Korea would denuclearize, and negotiations between Washington and Pyongyang seemed to be reaching a stalemate before they agreed to a second Trump-Kim meeting on Feb. 27-28 in Hanoi, Vietnam.

For some South Koreans, it's mind-boggling that the Koreas are even talking about jointly hosting the Olympics. North Korea boycotted the 1986 Asian Games and the 1988 Summer Olympics, both held in Seoul, and relations dramatically worsened ahead of the Seoul Olympics with the North's bombing of a South Korean passenger jet that killed all 115 aboard in November 1987.

The Koreas have often used sports to facilitate diplomacy. North Korea sent hundreds of people to the Winter Olympics in South Korea's Pyeongchang in February last year, including Kim's sister, who conveyed his desire for an inter-Korean summit following tensions over North Korea's weapons tests.