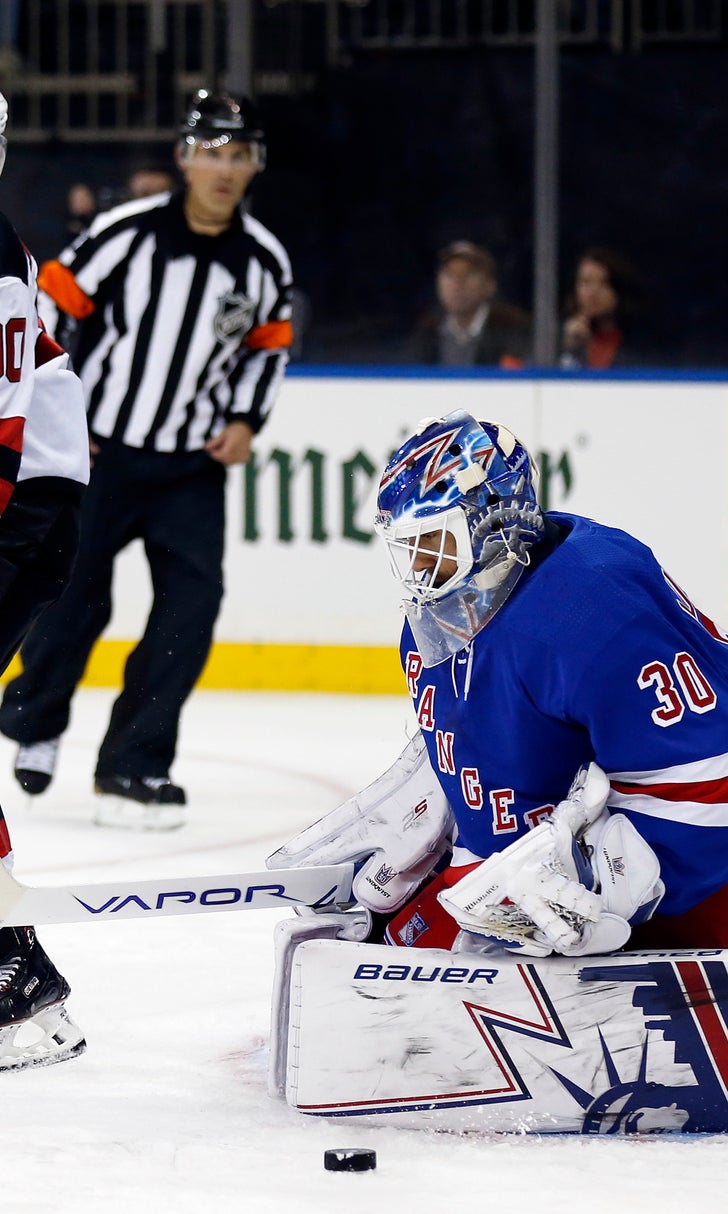 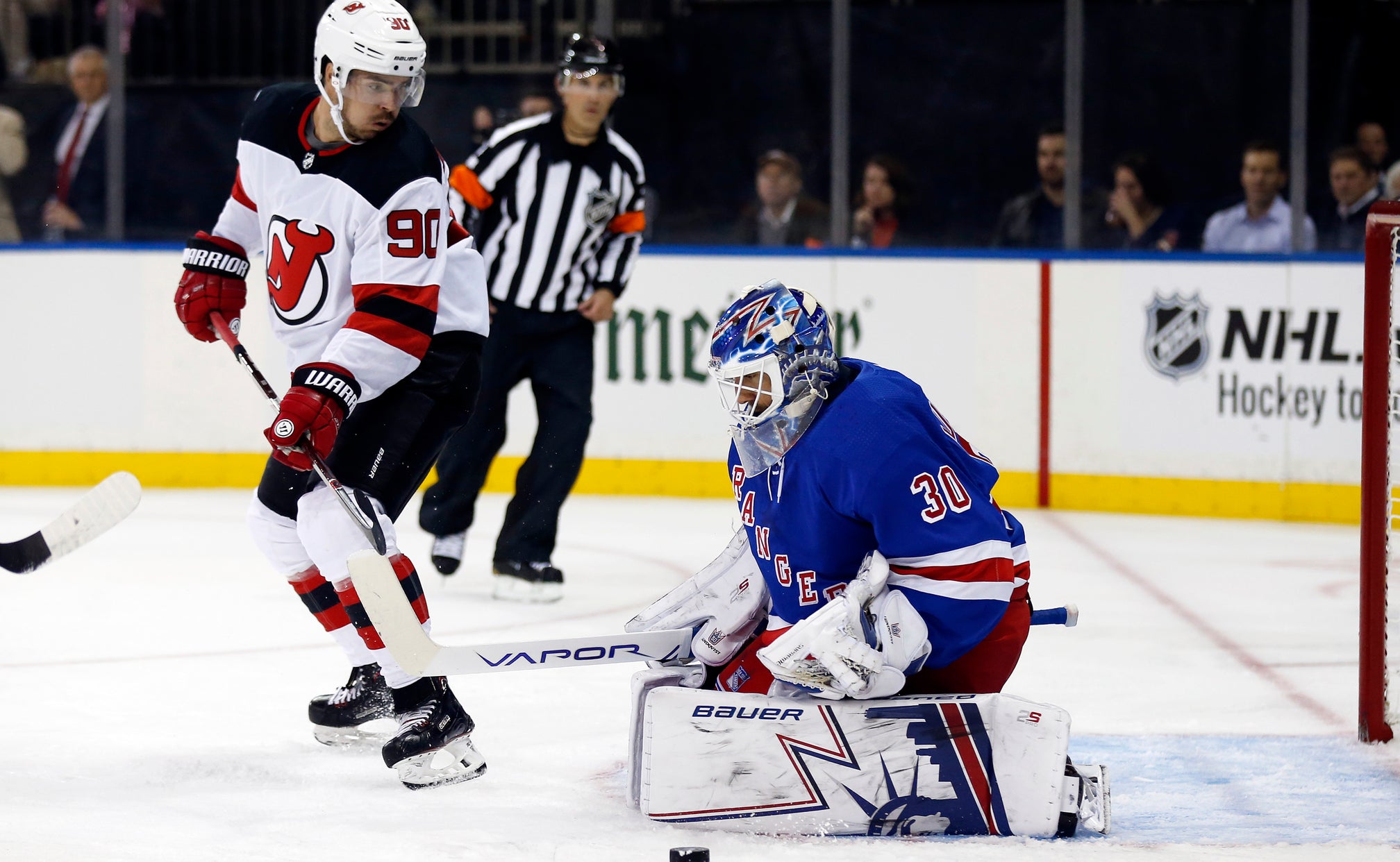 Lundqvist sticking with Rangers during rebuilding

PLAYER TO WATCH: Henrik Lundqvist. The veteran goalie, who turns 37 in March, is coming off a 26-26-7 season with a 2.98 goals-against average — the highest of his career. It was also just the second time he finished with fewer than 30 wins; the other was the lockout-shortened 2012-13, when he was 24-16-3. With a little more than a week to go before the start of the season, the competition for his backup is still undecided between Alexandar Georgiev, Mazanec and Tokarski. Quinn said neither he nor Lundqvist has a target number of games in mind for the veteran.

OUTLOOK: After being perennially expected to compete for the Stanley Cup, the Rangers missed the playoffs for the first time in eight years. The team is rebuilding after dealing several veteran stars in a youth movement at the trade deadline last winter. Quinn was hired from Boston University to lead a youthful team that has some veterans remaining. The Rangers hope to stay healthier after a season in which key players dealt with injuries, including Kevin Shattenkirk, Chris Kreider, Mika Zibanejad.