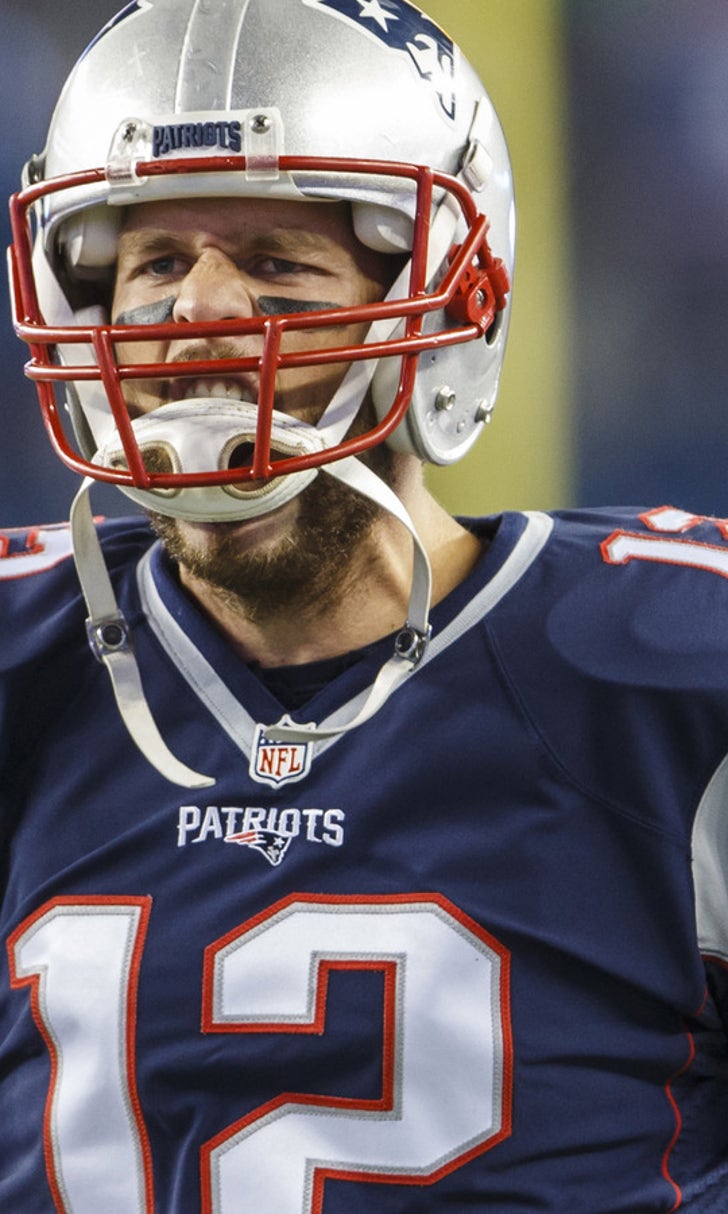 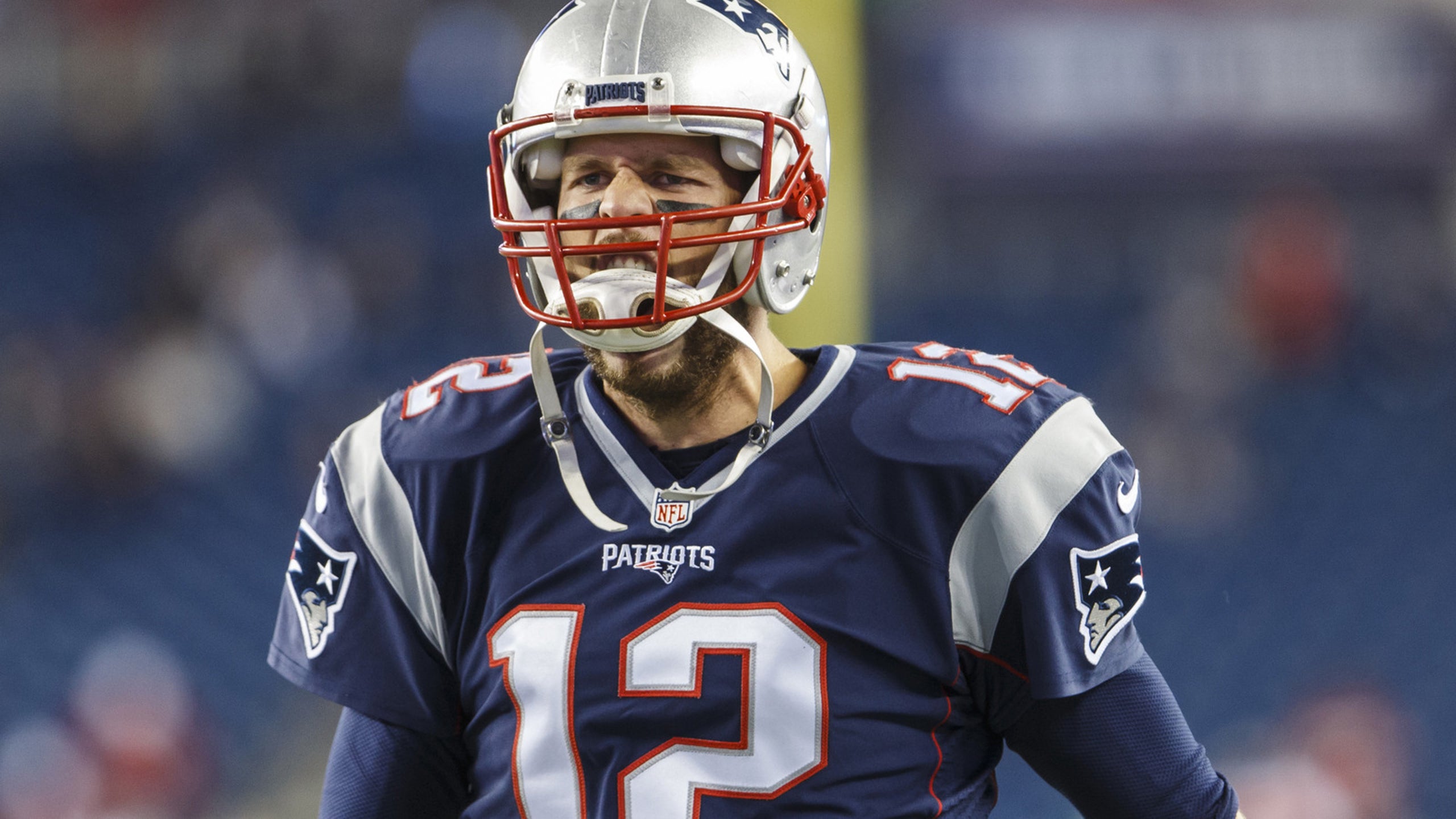 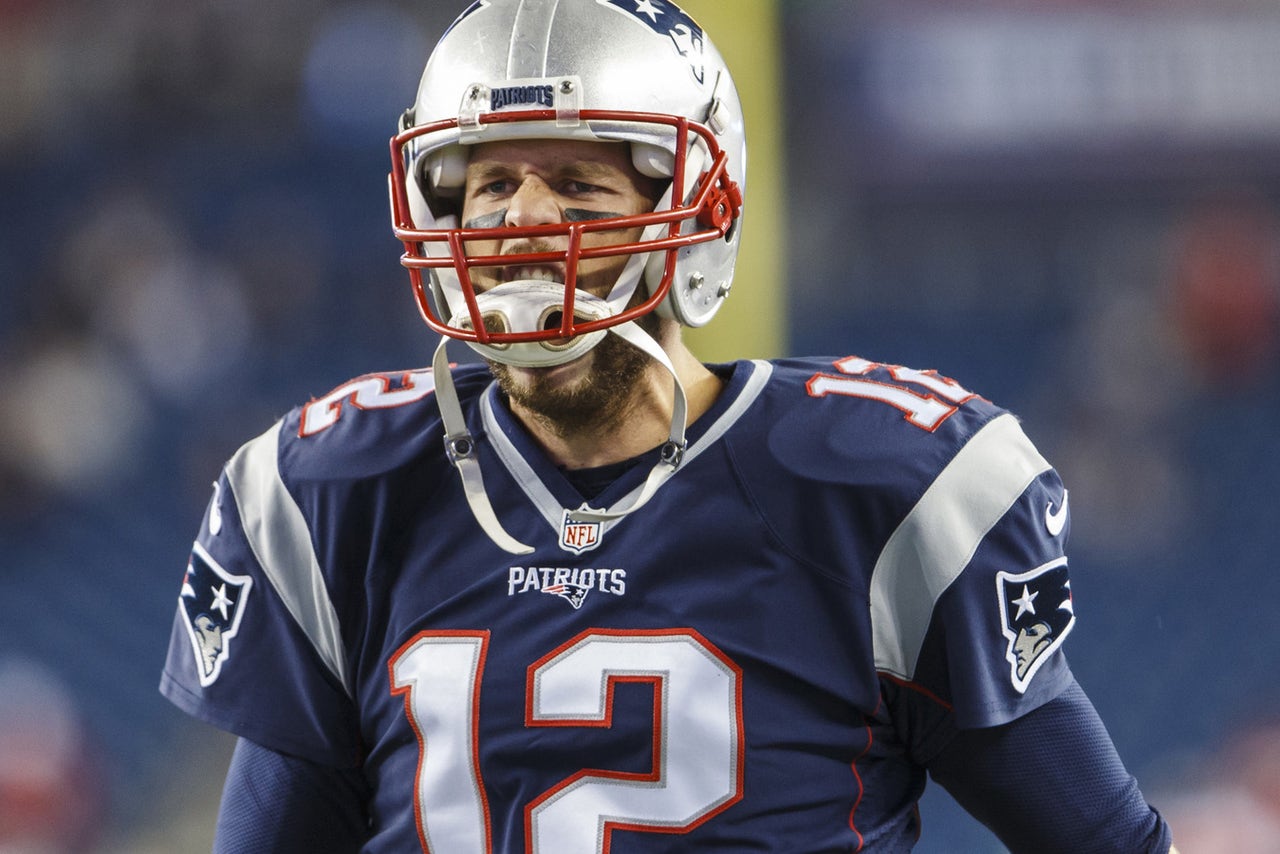 FOXBORO, Mass. — Sorry, New England Patriots fans. You’ll have to find something else to complain about this season. Tom Brady’s deep-ball is off limits for now.

The Patriots quarterback is completing 45 percent of his passes that travel over 20 yards this season. That’s a career high and up from just 25 percent in 2014 and 23 percent in 2013. The Patriots quarterback also appears to be picking his spots on the deep ball, which helps. The Patriots’ offensive line has been beat up by injuries, and they’ve faced tough defensive lines that easily can generate pressure, so Brady is getting rid of the ball more quickly and isn’t letting some plays fully develop.

Brady is 9 of 20 for 282 yards with no touchdowns and no interceptions. He’s on pace for just 46 deep passes this season, and he’s averaged 60 deep passes in his 12 previous 16-game seasons. He also hasn’t yet attempted a pass over 40 yards this season.

Brady was surprised to hear his numbers have improved so drastically this season.

“We’ve talked about that a lot over the last couple years, trying to make plays more vertically on the defense,” Brady said. “I think we do a good job, obviously, horizontally, and all the way from behind the line of scrimmage to the goal line. I think the best offenses really can challenge you in a lot of ways. Certainly getting the ball down the field is a great way to — it’s great to have those 12 and 13 play drives, but it’s great to play in one play or two plays also. It’s a trust. It’s quarterback-to-receiver trust or relationship, trying to put the ball where our guy can make a play on it and believing that our guy isn’t going to let them make a play.

Brady acknowledged his deep accuracy hasn’t always been the greatest, as he usually hovers around 30-percent accuracy on deep passes.

“As far as the mechanics, I’ve really tried to work on those,” Brady said. “A lot of them are probably pretty much the same, whether it’s a 5-yard pass or a 50-yard pass. The mechanics of the throw are very similar. It would be like hitting a wedge or a driver. It’s the same swing, one is just — there’s a little nuance to it that’s a little different. I haven’t hit the driver as well as I’ve probably hit the wedges, but if I can hit the driver a little better, it will make things a little easier on the team.”

The Patriots are 7-0 and Brady is averaging 8.34 yard per attempt, so something certainly is clicking on offense.

One would assume tight end Rob Gronkowski would lead the team in deep receptions, but he has just two catches for 63 yards. Ironically, slot receiver Danny Amendola leads the Patriots with three catches for 87 yards. Gronkowski typically is covered by a strong safety or he’s bracketed by a linebacker and free safety, so the big tight end certainly helps take coverage away from other players running go routes.

A Look Into The Future Of Sports
As medical science progresses, we could soon view athletes playing into their mid-40s as the norm. Martin Rogers has the story.
6 days ago

They Need A Hero
Bill Belichick still needs a Tom Brady replacement if he's going to guide New England back to contention. Who could it be?
6 days ago
those were the latest stories
Want to see more?
View All Stories
Fox Sports™ and © 2021 Fox Media LLC and Fox Sports Interactive Media, LLC. All rights reserved. Use of this website (including any and all parts and components) constitutes your acceptance of these Terms of Use and Updated Privacy Policy. Advertising Choices. Do Not Sell my Personal Info