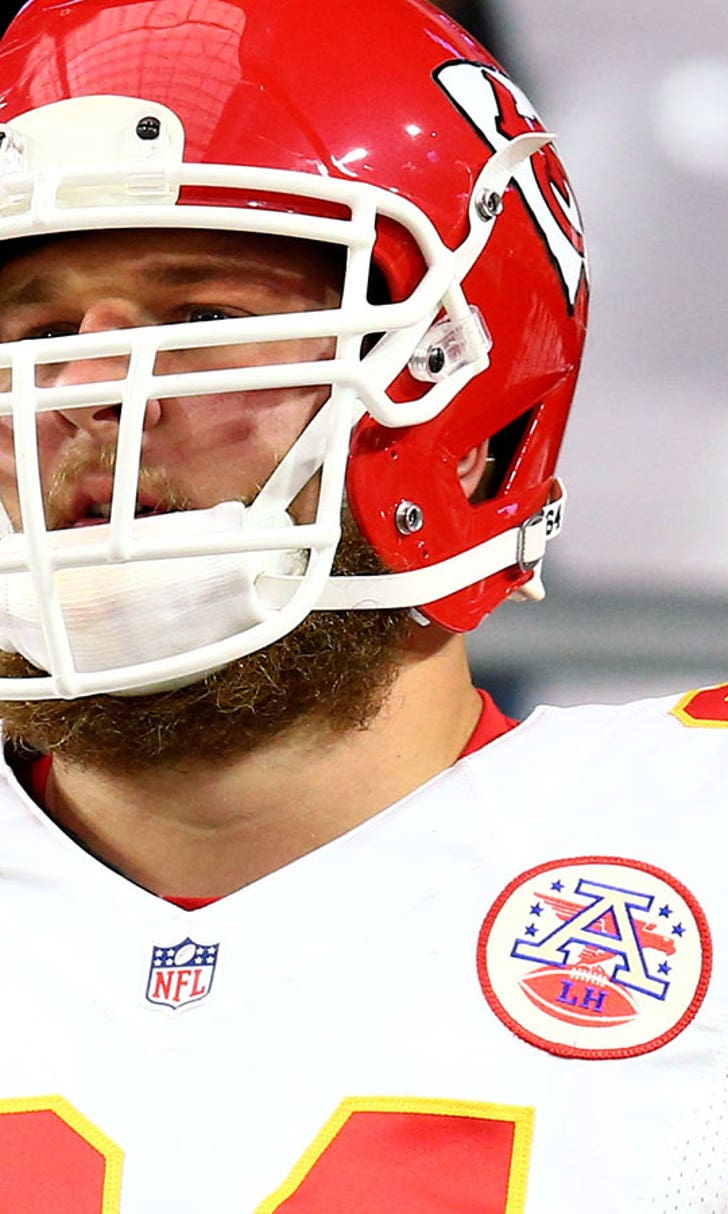 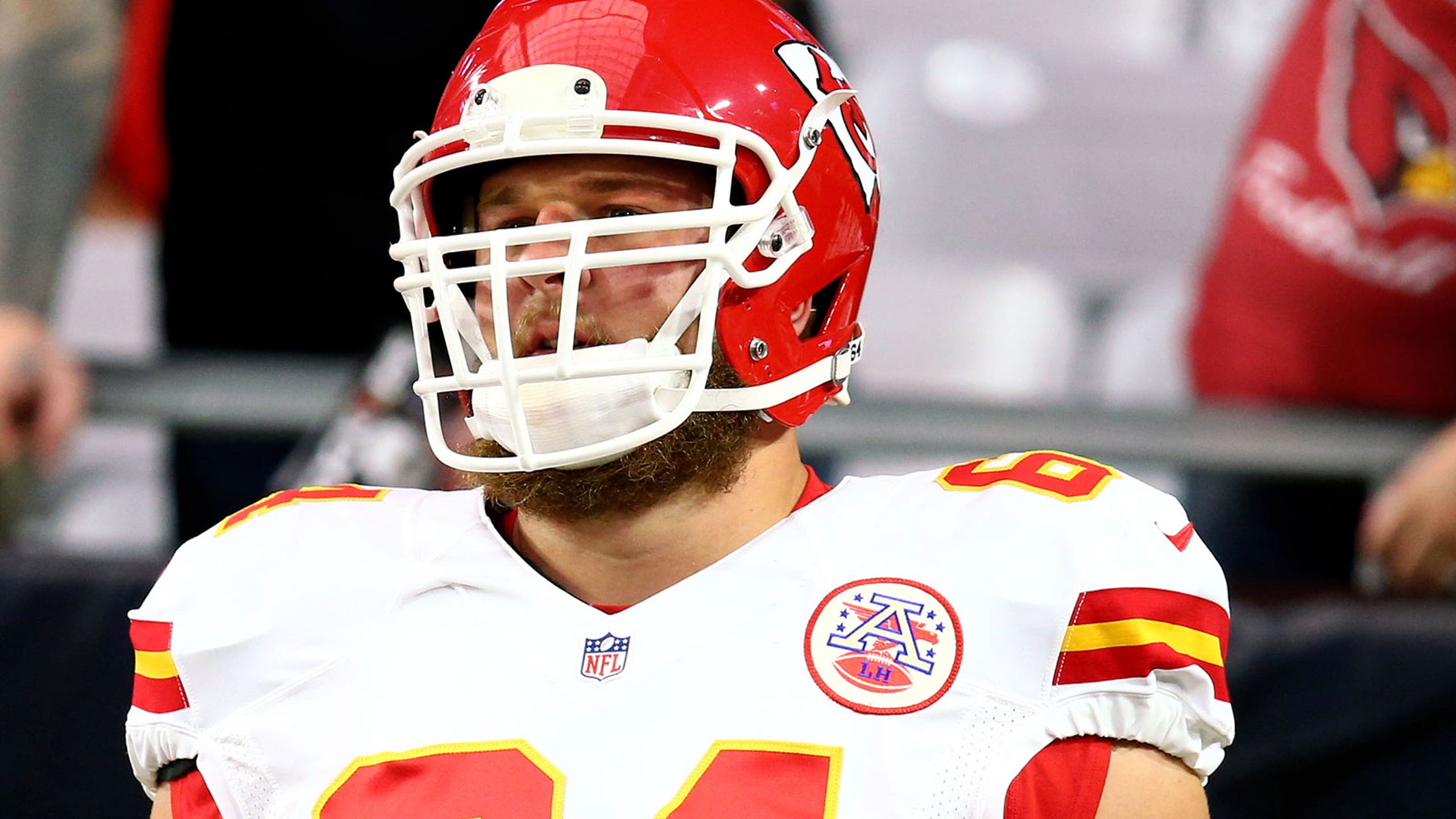 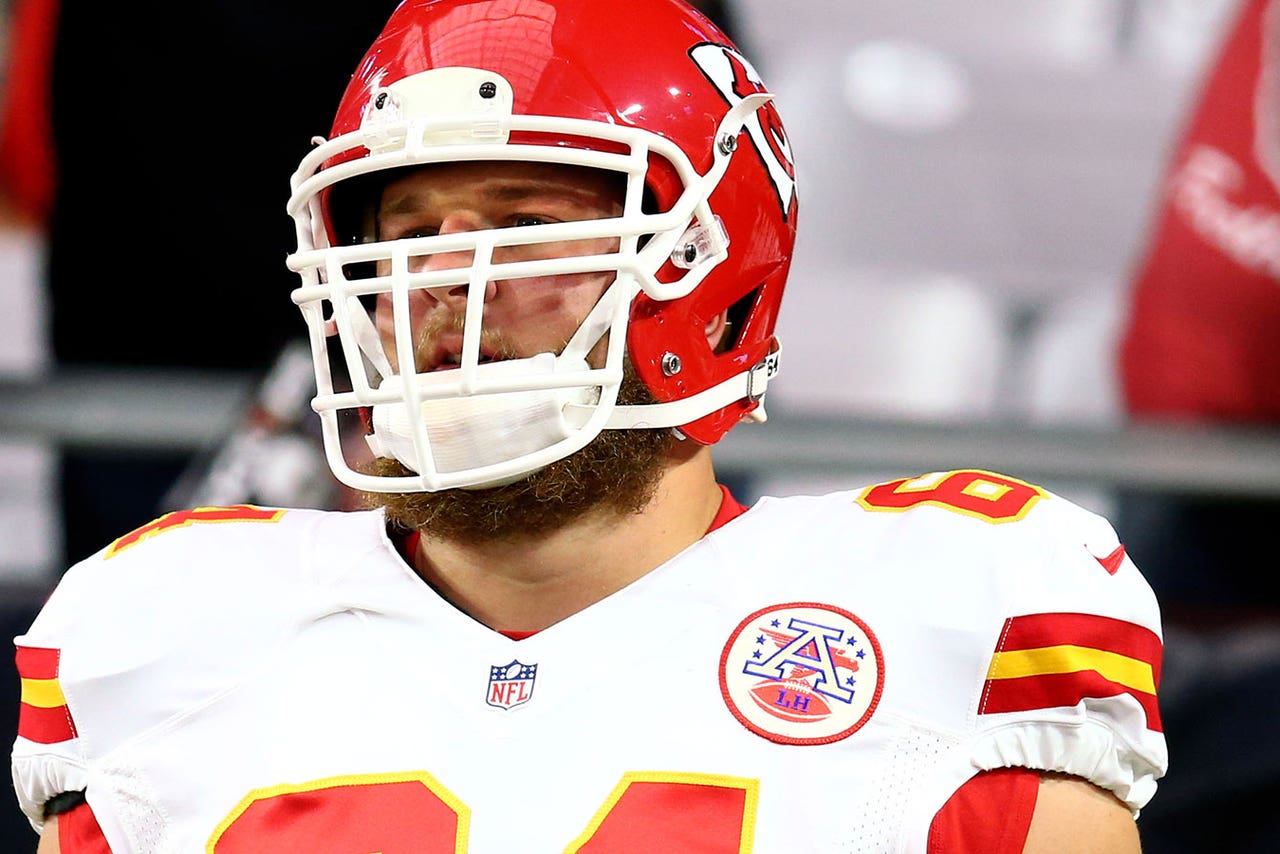 The Texans are off with a bye this week, but the work on the roster continues for general manager Rick Smith.

A 2013 sixth-round pick of the Chiefs, Kush has appeared in three career games, with start. He's also spent time with the Tampa Bay Buccaneers and Carolina Panthers.