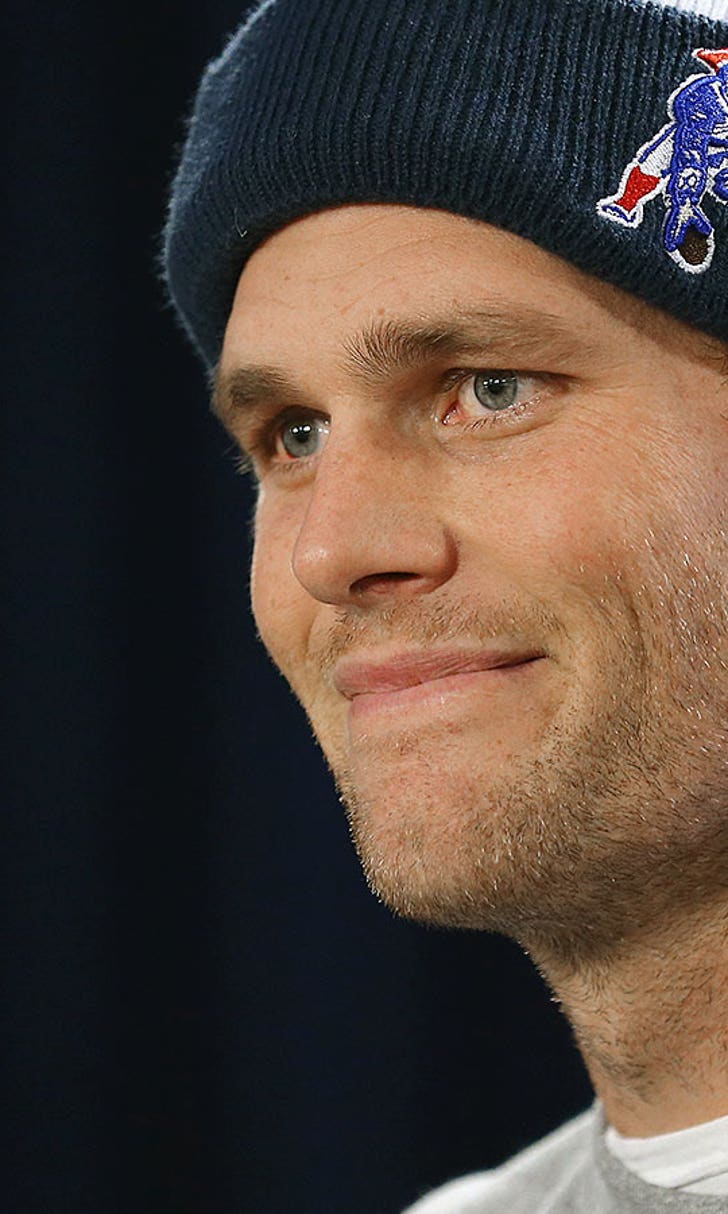 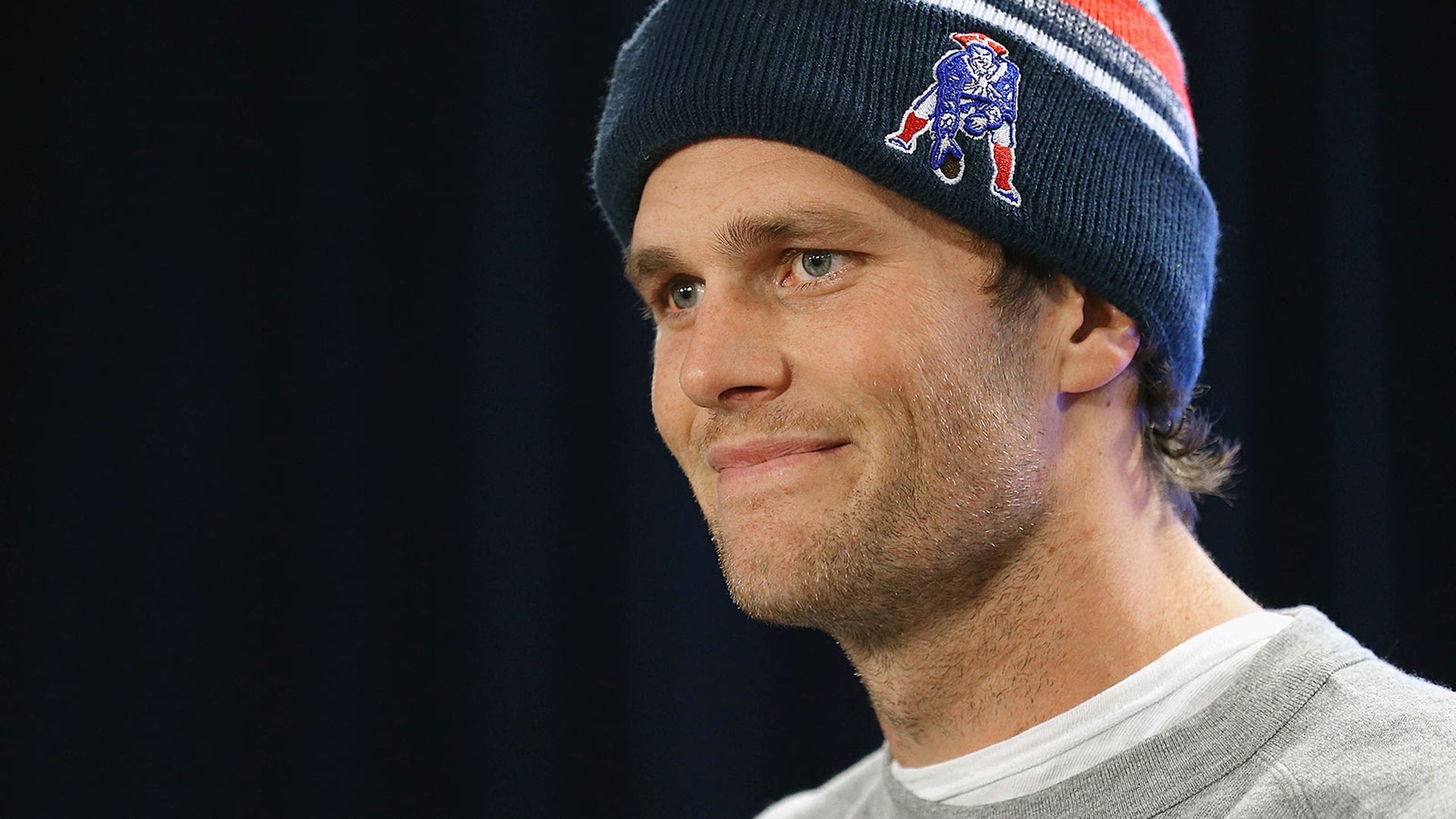 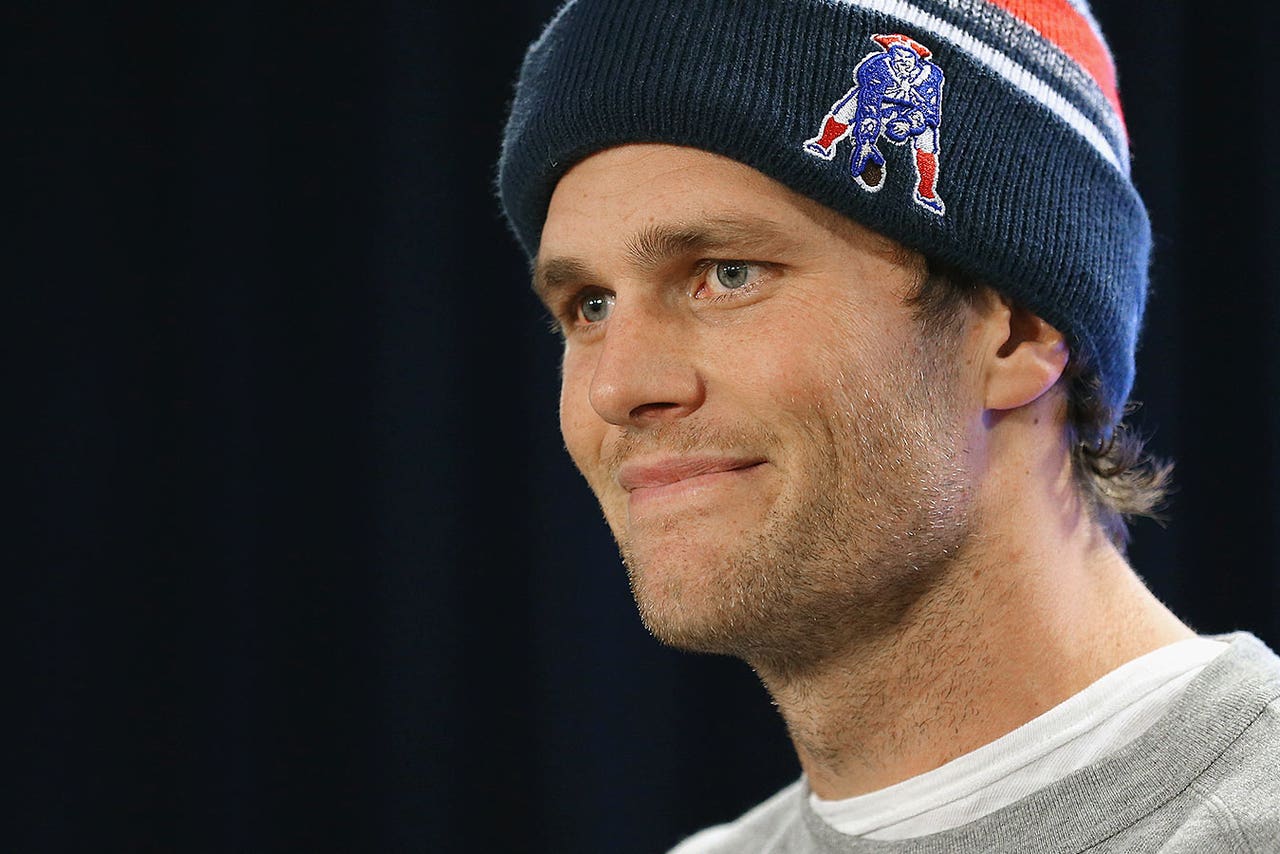 Deflategate-themed costumes were abundantly popular among sports fans partaking in Halloween activities, but this youngster's topped them all.

Sporting a Patriots beanie, he walked the streets with deflated football balloons and a Pinocchio nose to tie it all together. Whomever designed this costume is a trolling genius.

And now.... the winner of #Halloween . DeflateGate Kid pic.twitter.com/3hygEQuLnw

Though he's wearing a Patriots hat, it's highly unlikely he's a fan of New England. Colts fan, maybe? Regardless of who he supports, this kid would win a costume contest anywhere. It even beats Julian Edelman's and Tom Brady's costumes -- and that's not easy to do.