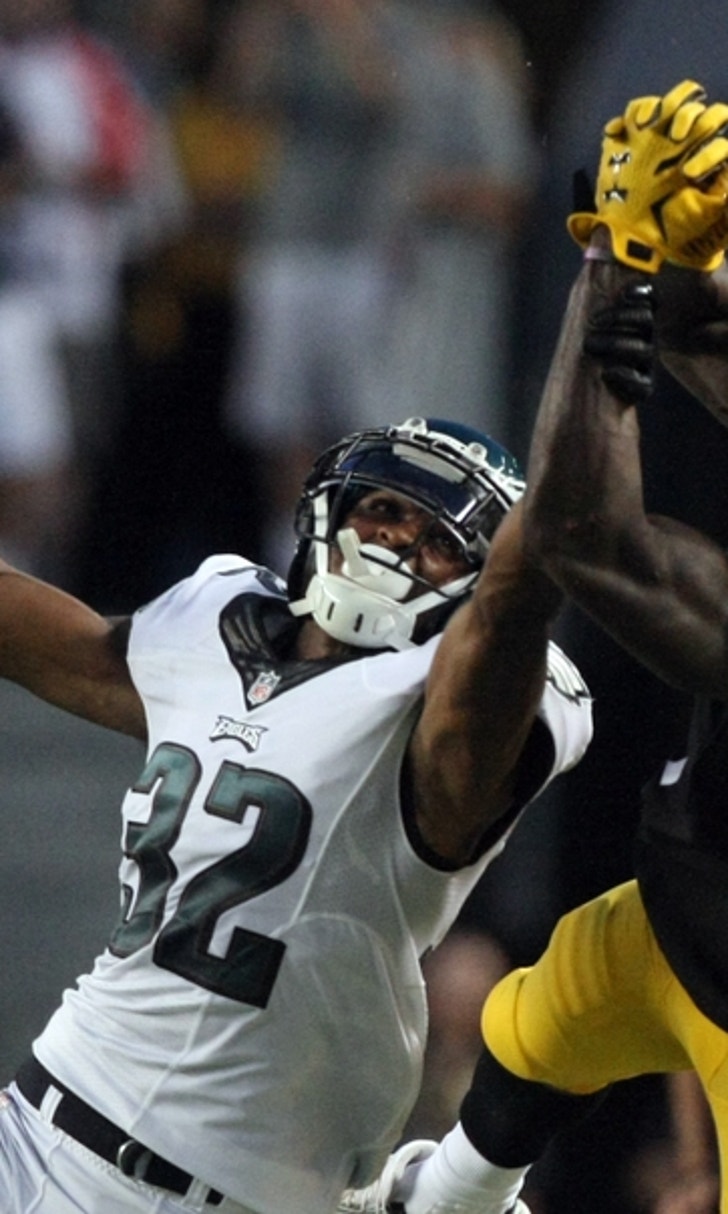 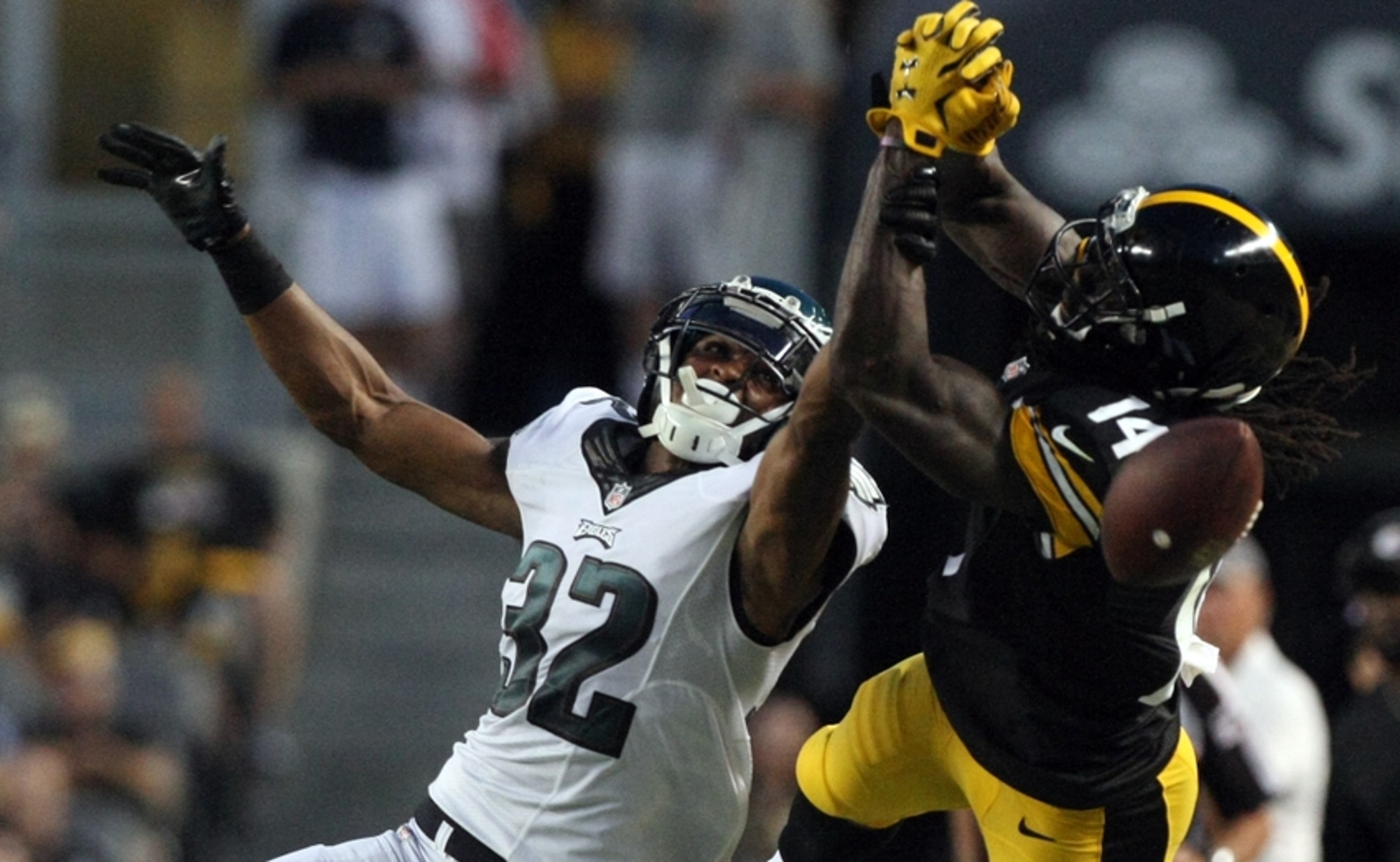 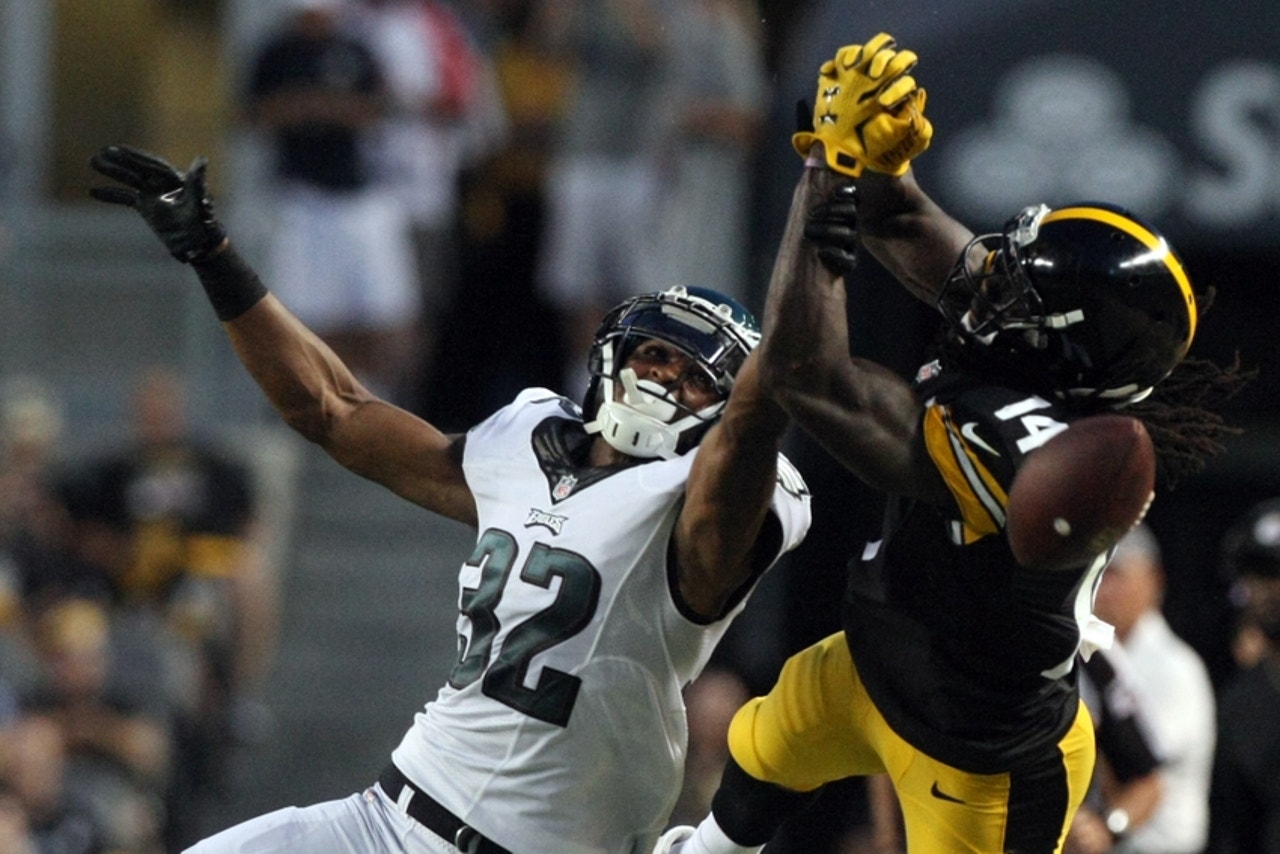 The Patriots have traded offensive lineman Josh Kline and a conditional draft pick to the Eagles for Eric Rowe.

One of the biggest questions going into 2016 for the New England Patriots is their secondary. Their cornerback depth is questionable at best. To address that particular need, the Patriots will reportedly trade offensive lineman Josh Kline and a 2018 conditional pick to the Eagles for cornerback Eric Rowe. 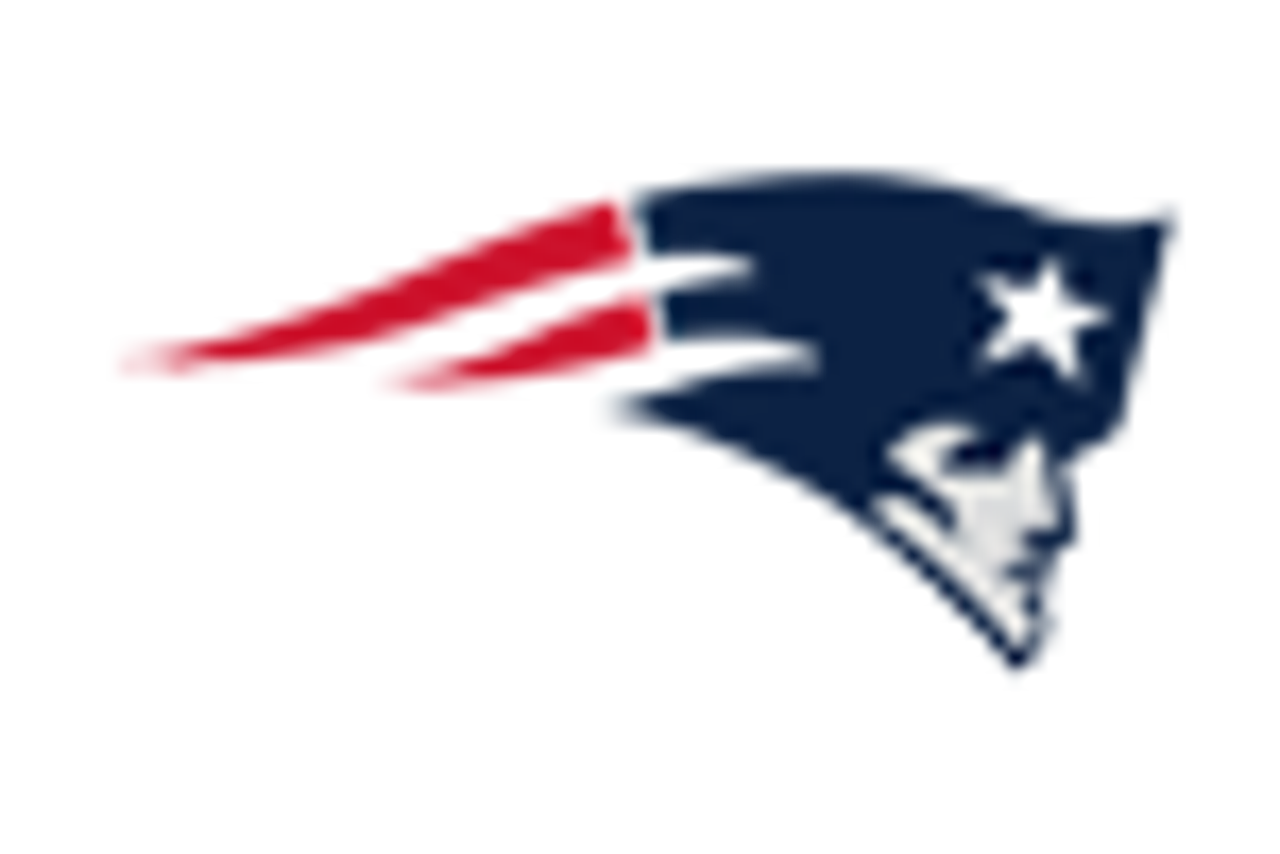 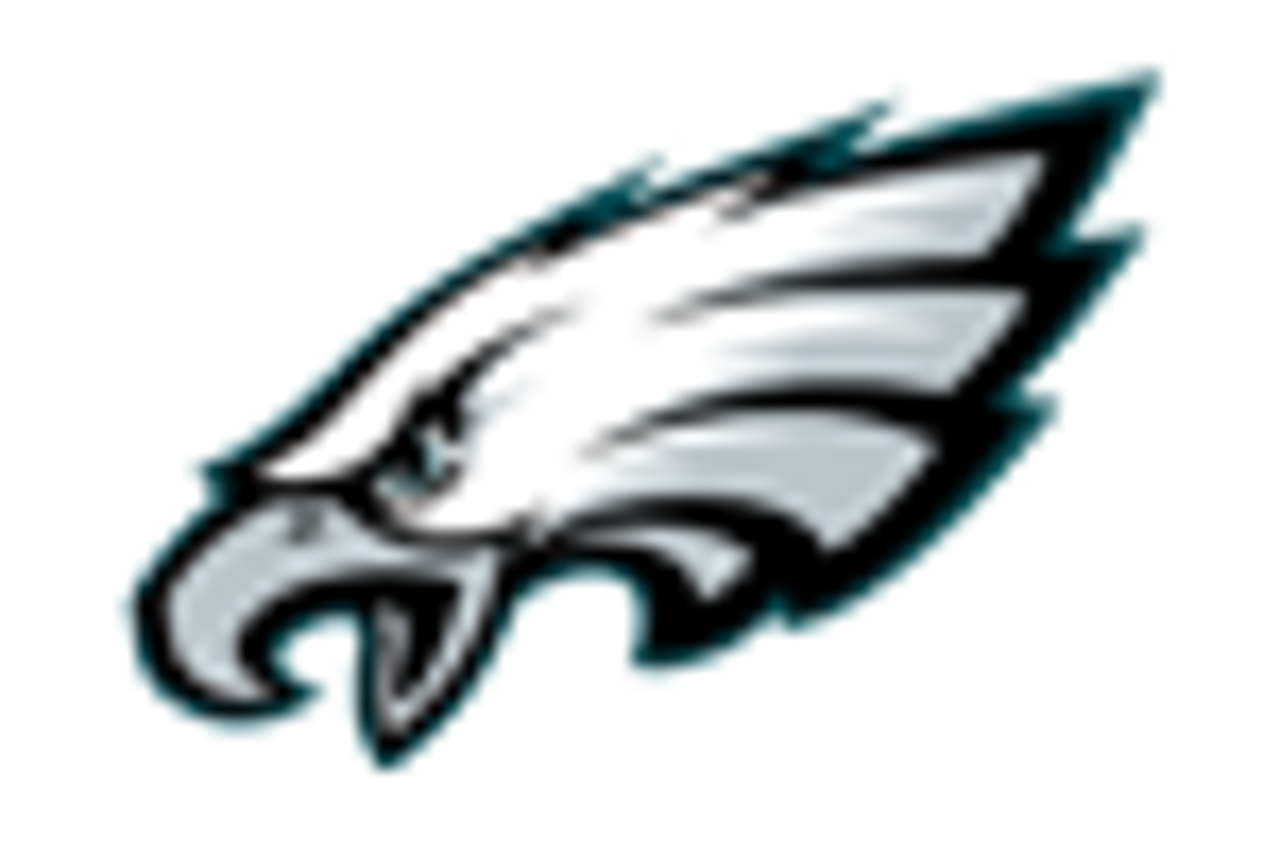 This is a solid swap for both teams. The Patriots need corner depth as they are relying on an ensemble approach to their secondary. Rowe is a player who has a lot of talent but hasn’t done well in Philadelphia. Look for him to emerge as one of the important members of the Patriots’ secondary.

Rowe played in 16 games (five starts) for the Eagles last season with one interception and 30 tackles. It’s a bit strange that the Eagles are giving up on their second round pick of the 2015 NFL Draft so quickly.

For Rowe, the Eagles will receive either a third or a fourth round pick. It remains to be seen what the parameters of the conditional pick are, but it likely has to do with Rowe’s performance. They will also receive offensive lineman Josh Kline. Kline started 13 games for the Patriots last season, spending time on both sides of the line as a guard.

He has 18 starts in his first three NFL seasons and has appeared in 33 games. Kline should help the Eagles improve their offensive line as they look to build a strong line around rookie quarterback Carson Wentz.