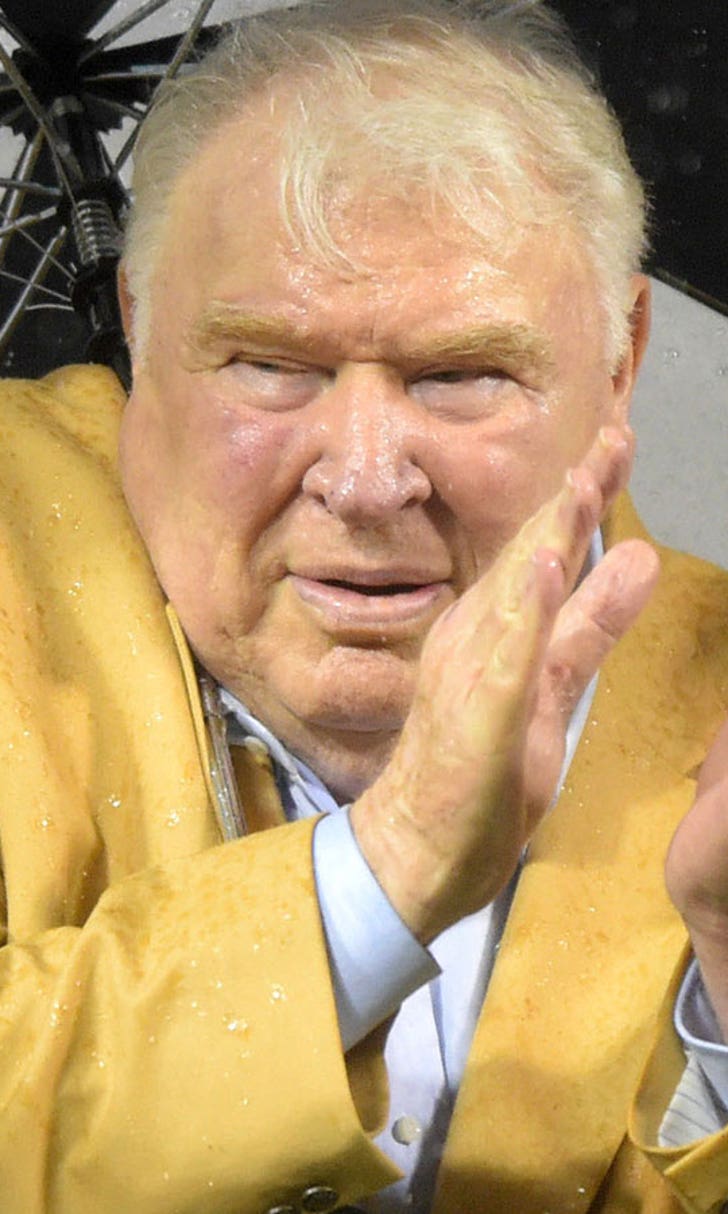 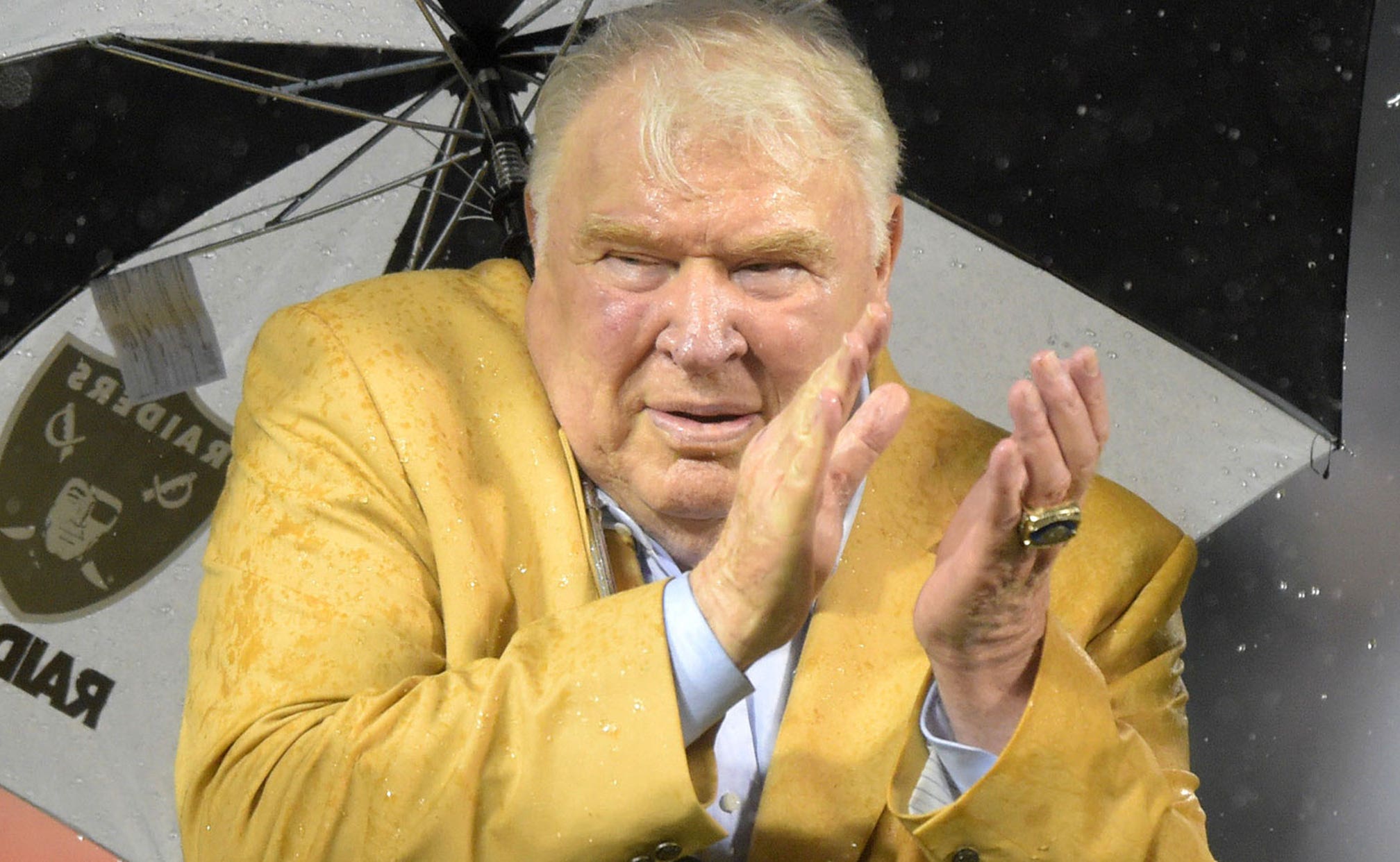 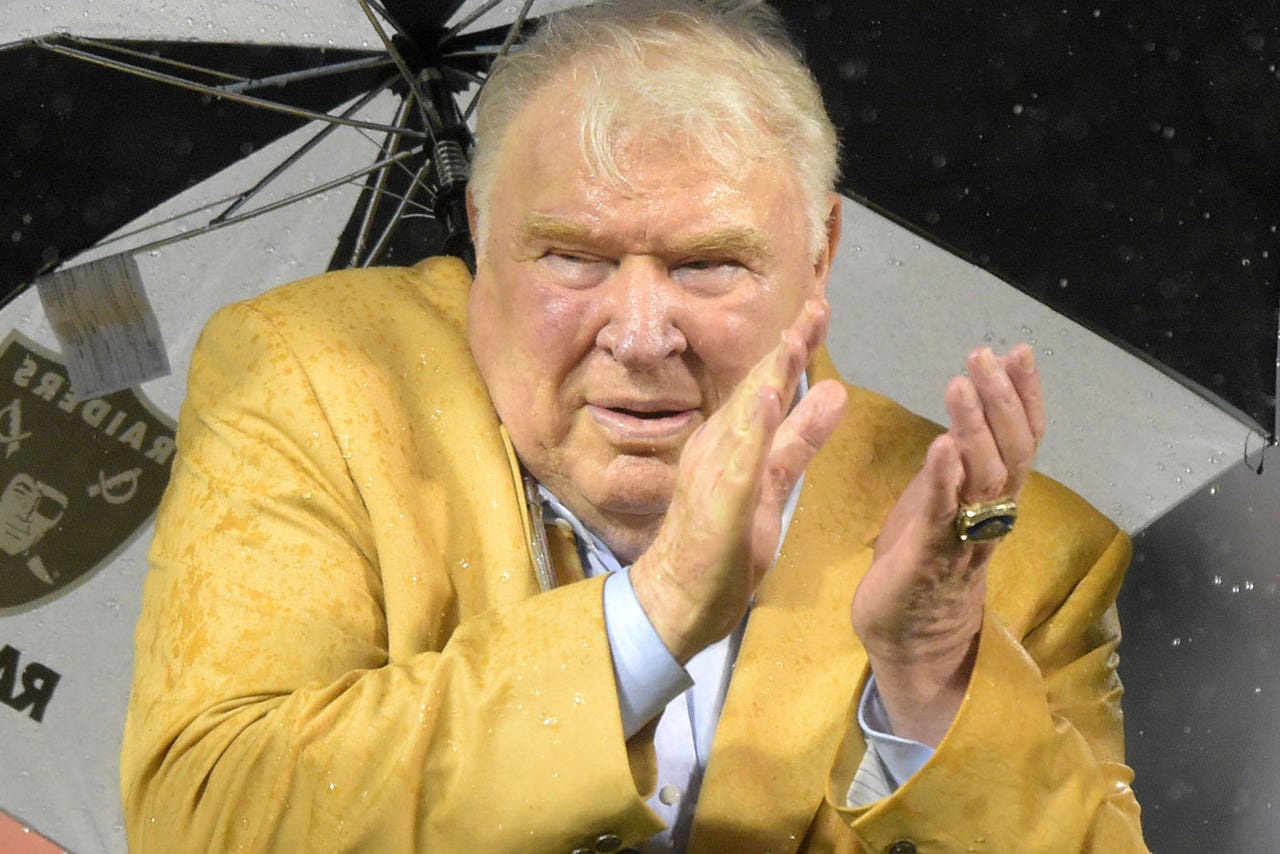 He was tough. He was physical. He wanted to punish people who tried to tackle him.

Marv Hubbard, who died on Monday at the age of 68, epitomized everything about the Raiders in the 70's. And his first coach, John Madden, won't soon forget him.

"Marv was a tough guy and a tough runner," the legendary Raiders coach and broadcaster said. "You think back now, people don’t do things like this, but we used to run him early to kind of wear the defense down and then when we got ahead, we would run him to finish the game."

Hubbard relished the role. He told the San Jose Mercury News that he ran at defenders, not around them.

"My running style was pretty much, 'Get the (expletive) out of my way.' But there was a method to my madness," Hubbard told Jerry McDonald in 2007. "I would intentionally hit tacklers. By the final quarter, defensive backs knew I was head-hunting."

They don't make players like Hubbard anymore. Madden, who was a first-year coach the same year Hubbard made the team, still vividly recalls his first meeting with his former fullback.

“Marv is on his second stint with the Raiders and he doesn’t show up for practice,” Madden remembered. “Someone said ‘Marv’s just sitting in his room.’ So I go to his room and he’s just sitting in his room playing a guitar and signing a country and western song. I said what the hell are you doing? He said, ‘Well, the last time I was here, this was the day I got cut and I can tell the way things are going I’m going to get cut again today. I’m just going to get ready to leave.’ I said, ‘No, you’re not getting cut. Put that doggone guitar down.’ And he kept playing his song. He believed me and came back had a great training camp and made the team.”

Burrow's Road To Return
What did Joe Burrow's surgery entail? What will rehab look like? Dr. Matt Provencher answers those injury questions and more.
23 hours ago