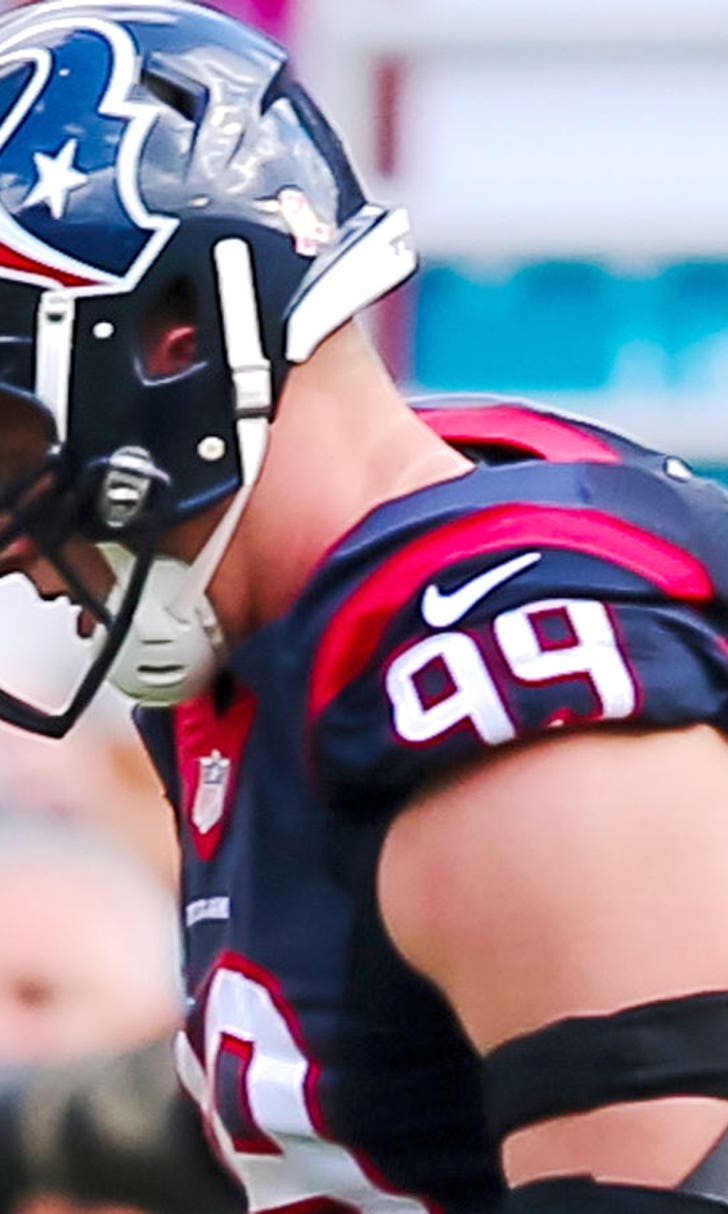 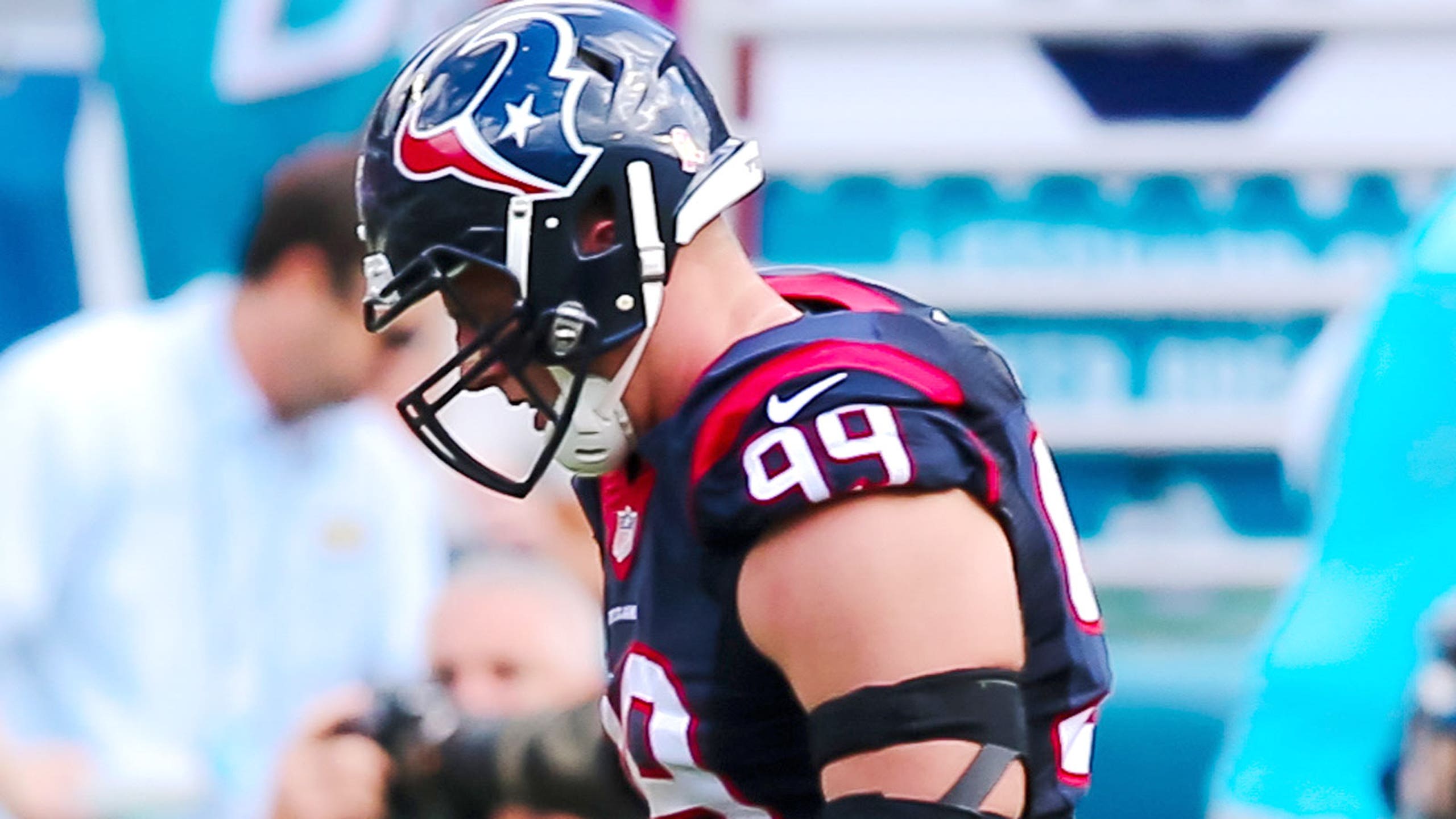 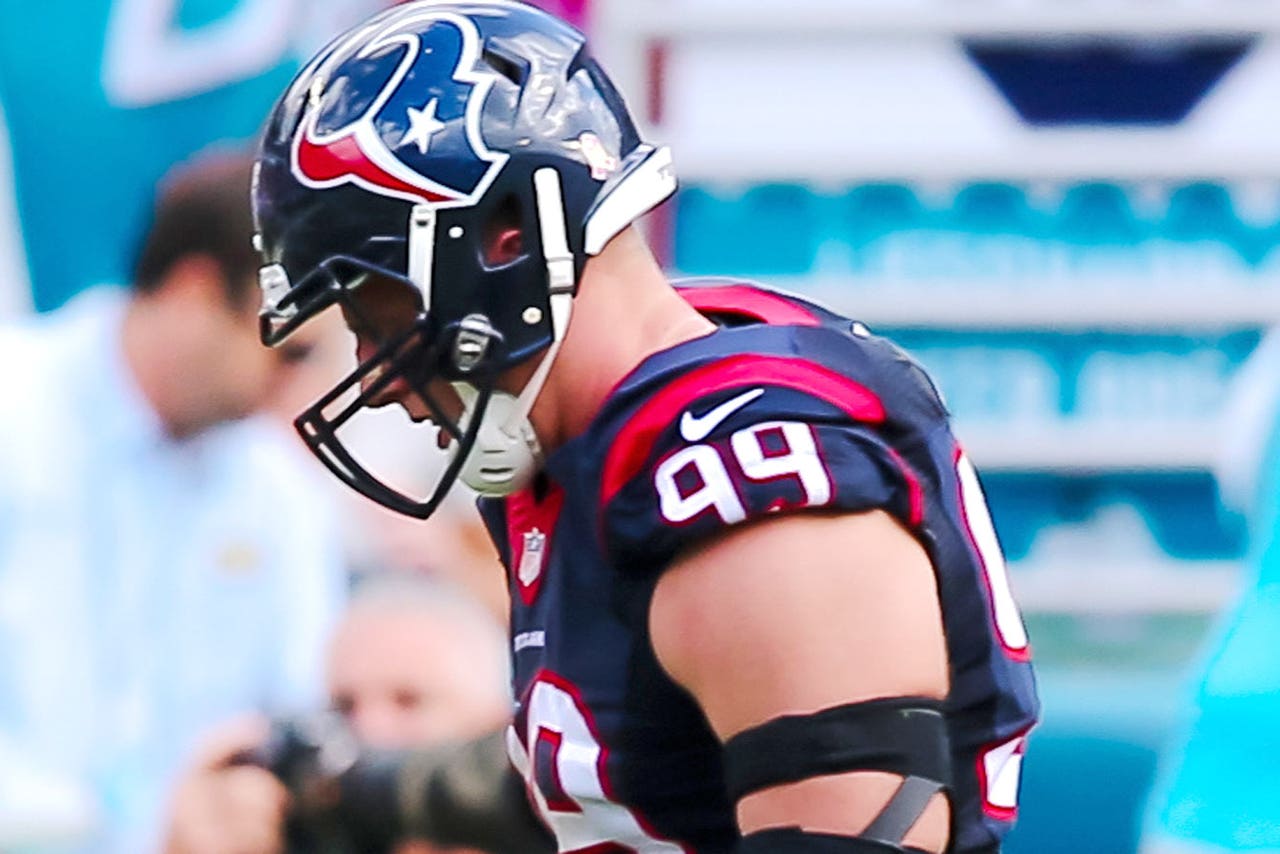 Houston Texans defensive end J.J. Watt sat out of practice on Wednesday, but said he plans to play in Sunday's home matchup against the Tennessee Titans.

“I have a minor back injury and I plan to play on Sunday,” Watt said, per Aaron Wilson Wilson of the Houston Chronicle.

Watt left the field limping during last week's 44-26 loss to the Miami Dolphins, but returned to the game, finishing with seven tackles and four quarterback hits.

Jadeveon Clowney also missed practice with what the team described as an illness, but head coach Bill O'Brien said the outside linebacker is also expected to play against the Titans.