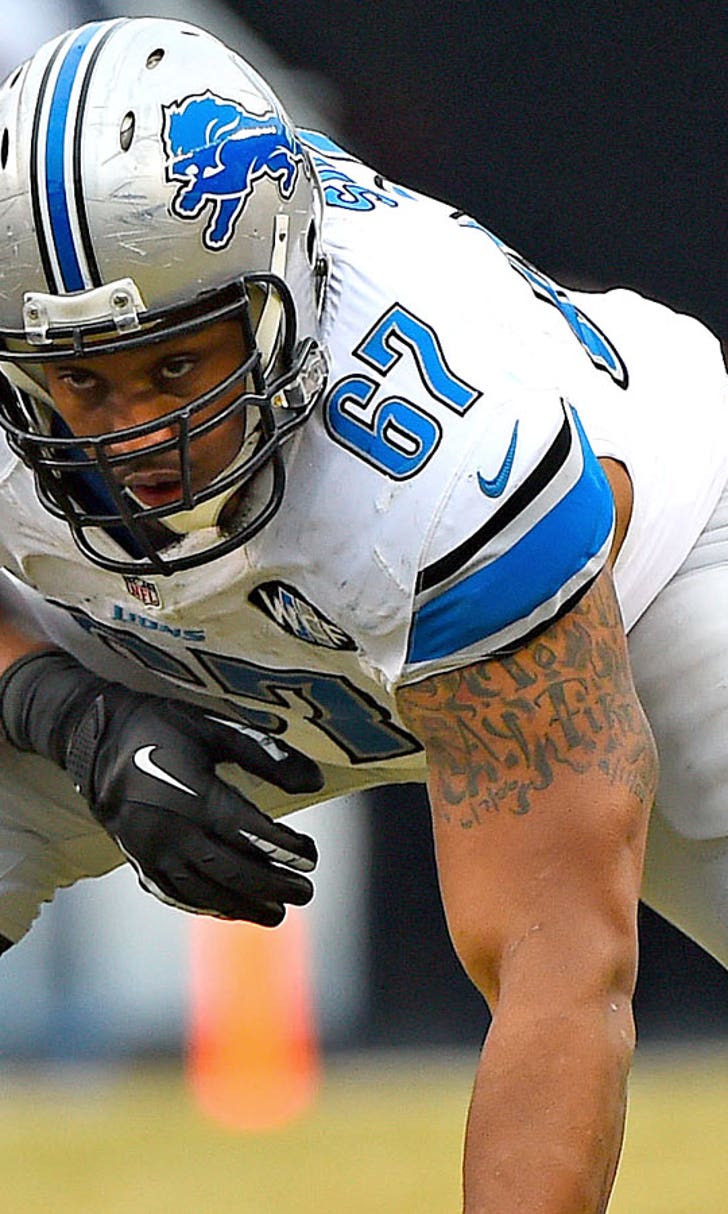 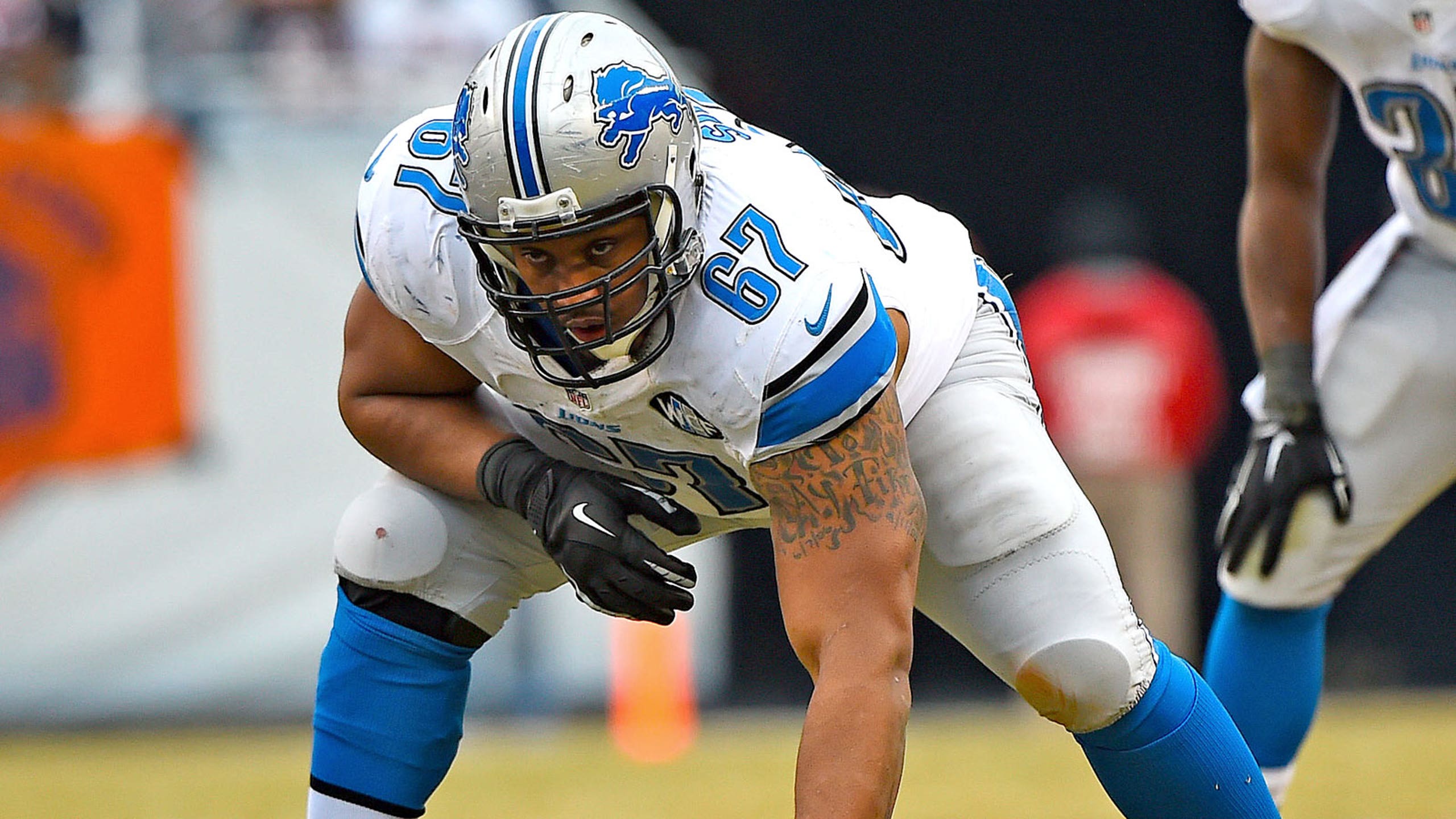 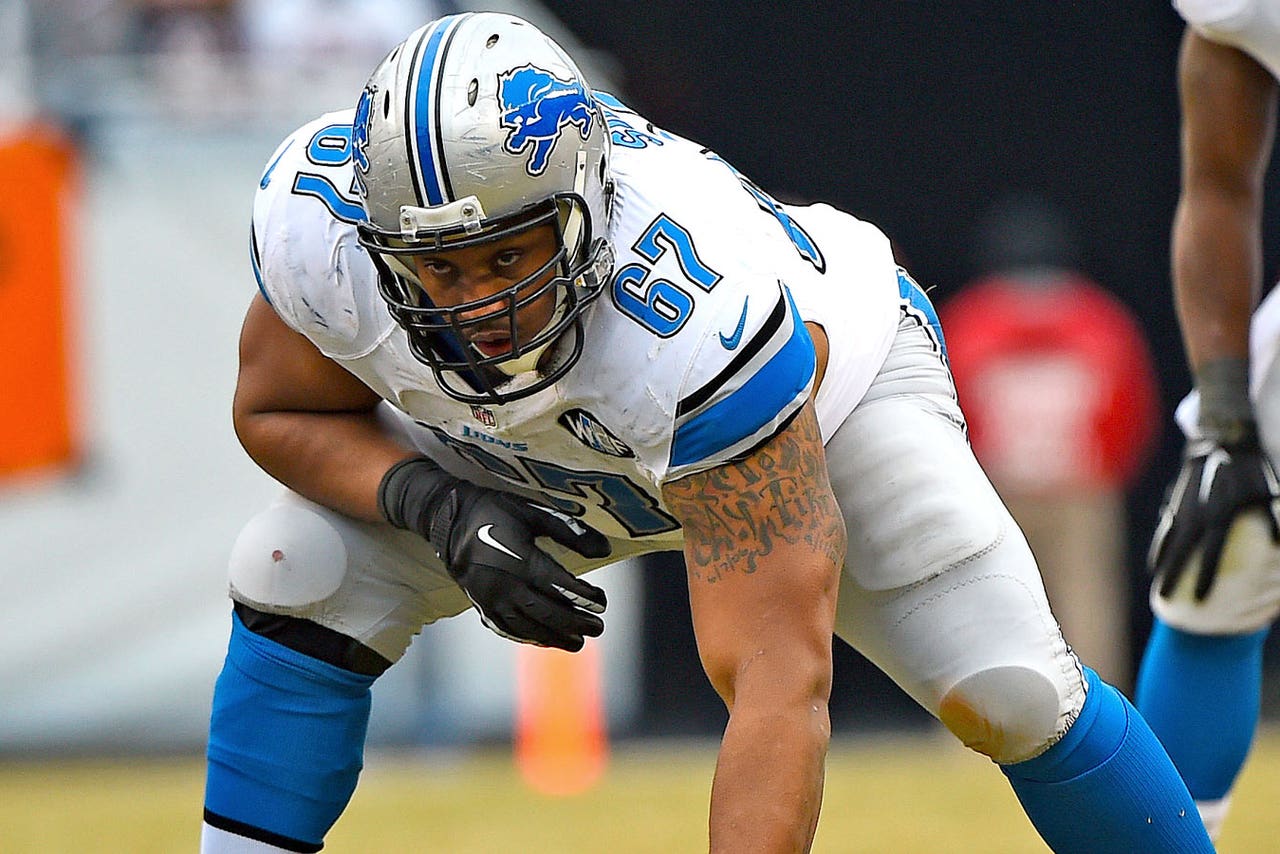 Sims made his announcement to TV station WJBK in Detroit on Sunday, and Lions coach Jim Caldwell said Monday that Sims was a leader who did a great job of setting examples for younger players.

The 31-year-old Sims said knee issues played a role in his decision. The nine-year veteran was a free agent after his contract with the Lions expired.

The Lions gave their offensive line a makeover this offseason, drafting tackle Laken Tomlinson in the first round and trading for guard Manny Ramirez. They also parted ways with longtime center Dominic Raiola.

Sims started all 16 games in each of his five seasons with Detroit.