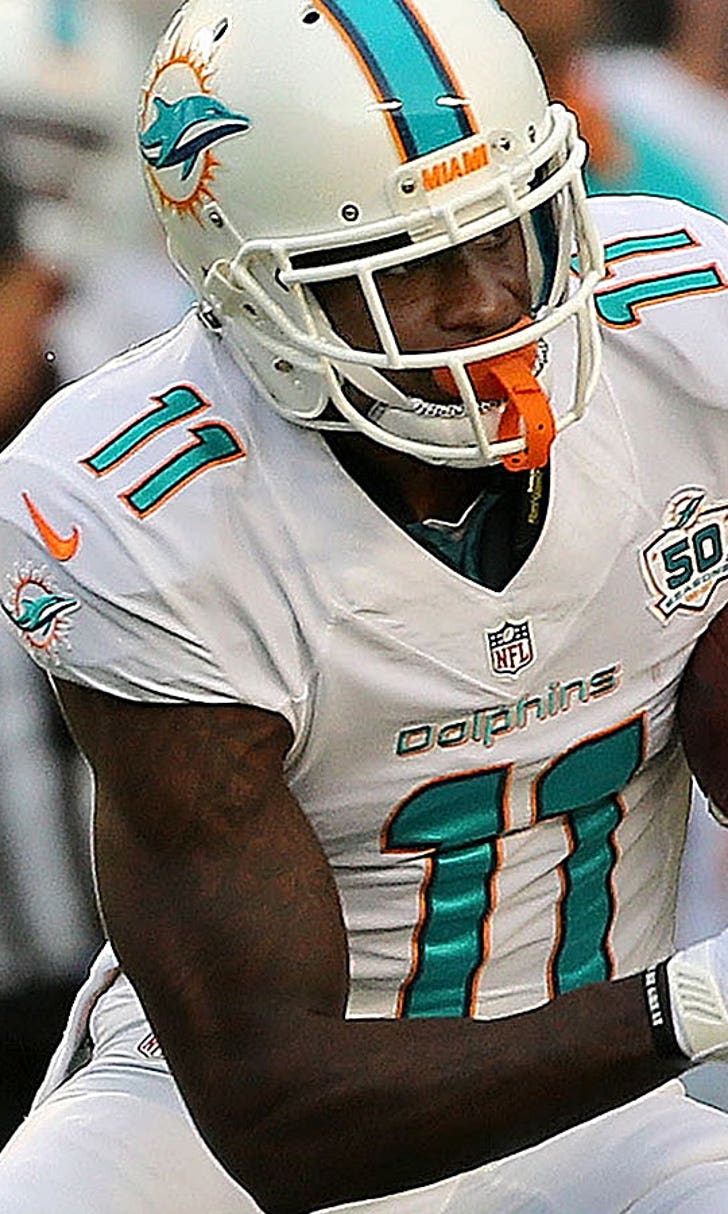 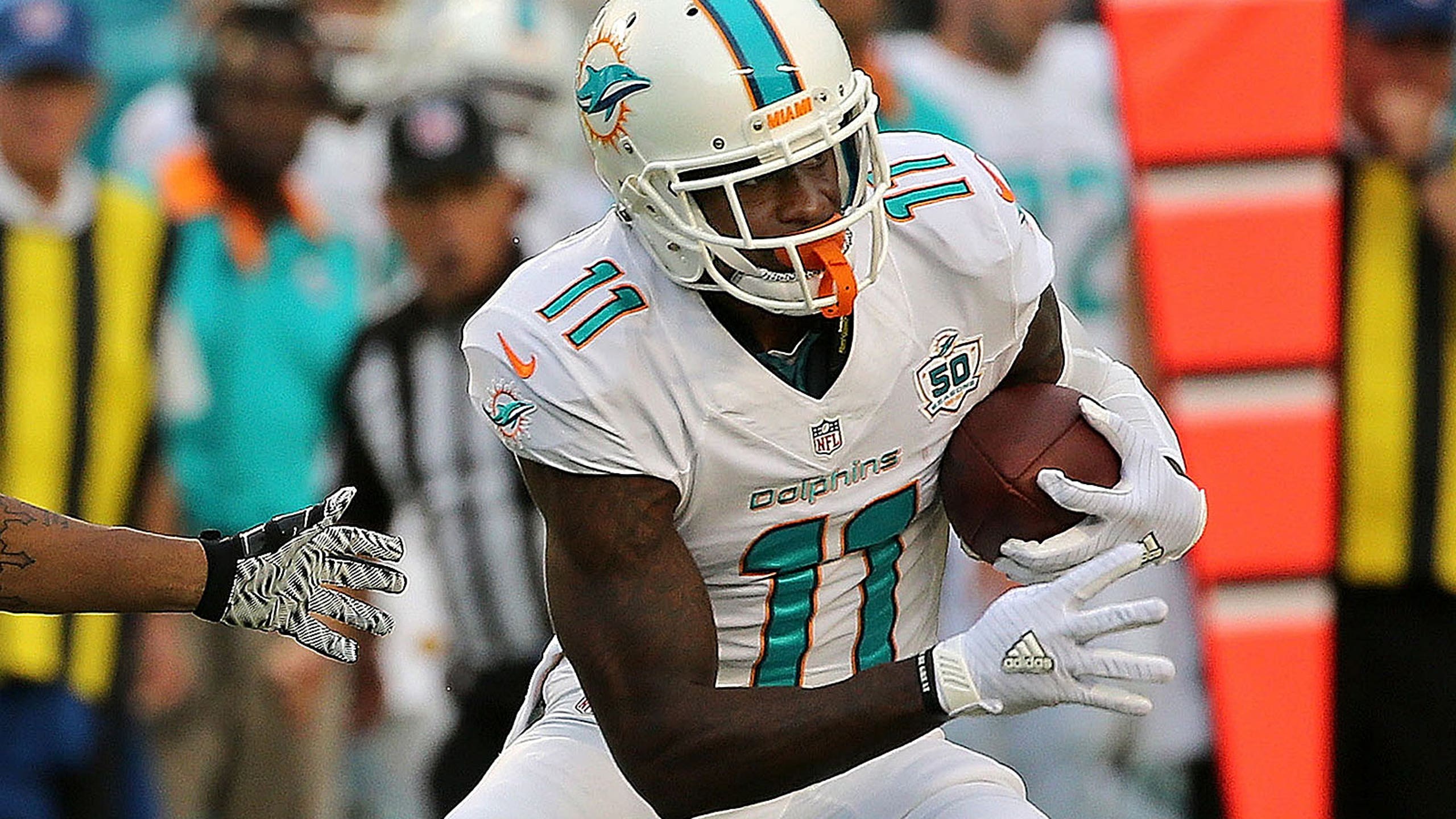 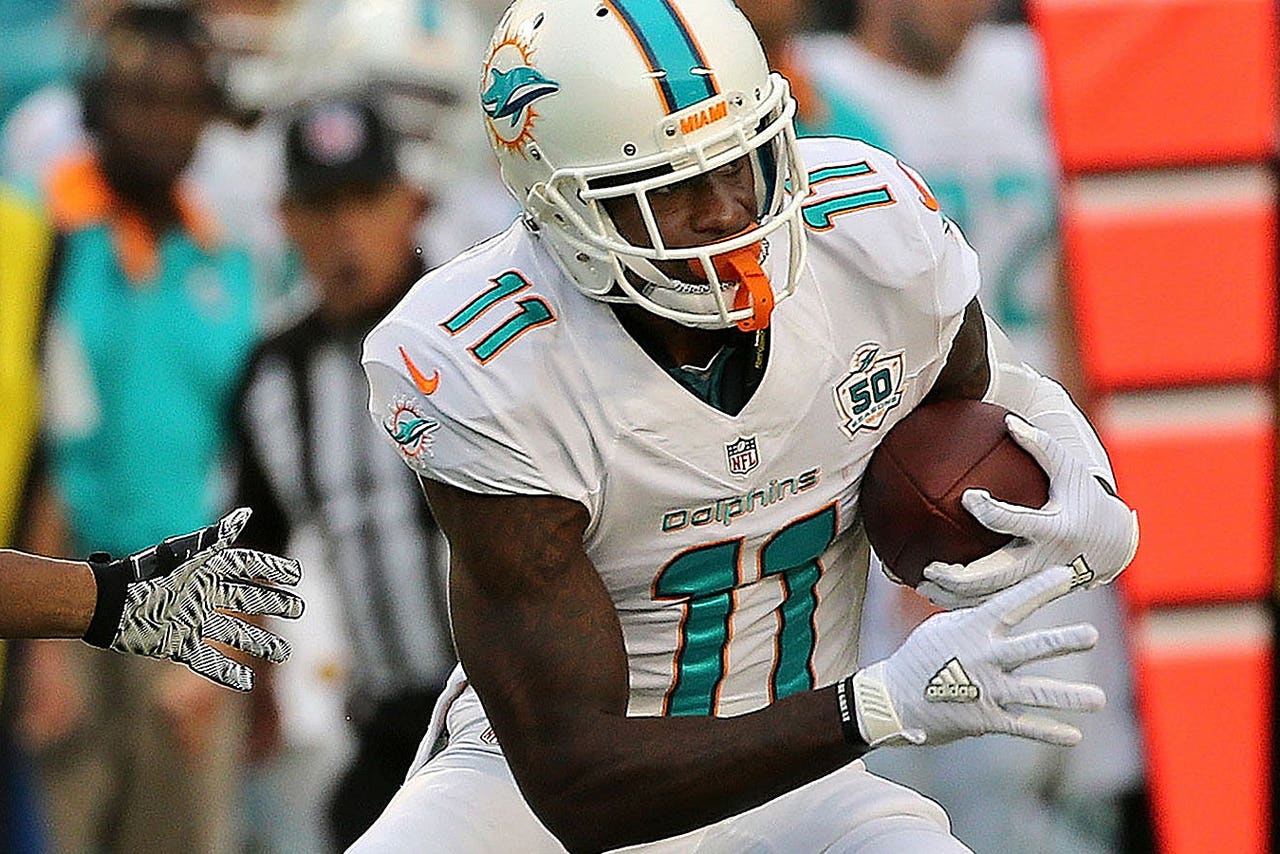 The Miami Dolphins suffered a slew of injuries in their loss to the New England Patriots on Thursday night, with the loss of Cameron Wake for the season being the most notable.

In addition to Wake's injury, the Dolphins also had a scare with rookie wide receiver DeVante Parker's surgically repaired foot. He left the game with what was called a foot injury, but according to the Sun Sentinel, no significant damage was done. Head coach Dan Campbell doesn't seem to be concerned with the injury.

"He’s fine," Campbell said via the Sun Sentinel. "It doesn’t look like there’s anything that’s wrong there."

Parker hasn't been a big contributor in his first season, catching just four passes for 49 yards on the year. Campbell and the coaching staff are excited about his talent, but missing time in the preseason and training camp has slowed his development.

It won't be easy for him to climb the depth chart that features Jarvis Landry, Rishard Matthews, and Kenny Stills, but it's certainly possible that he'll play a bigger role in the second half of the season.