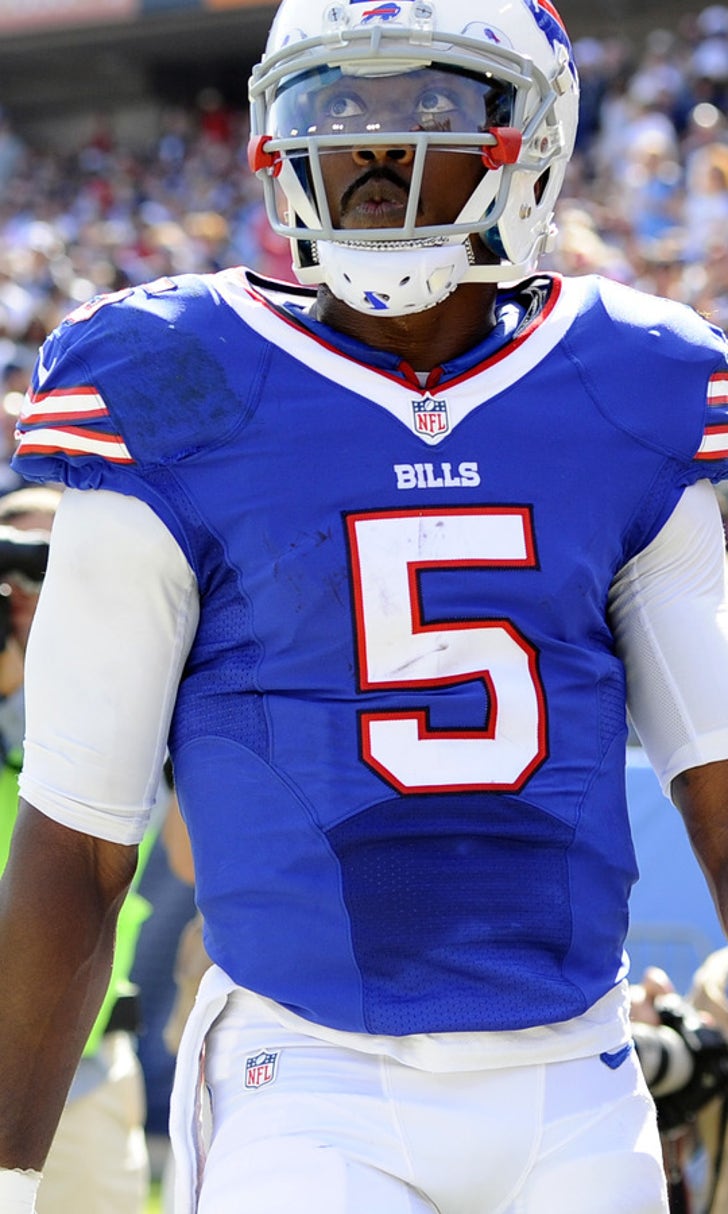 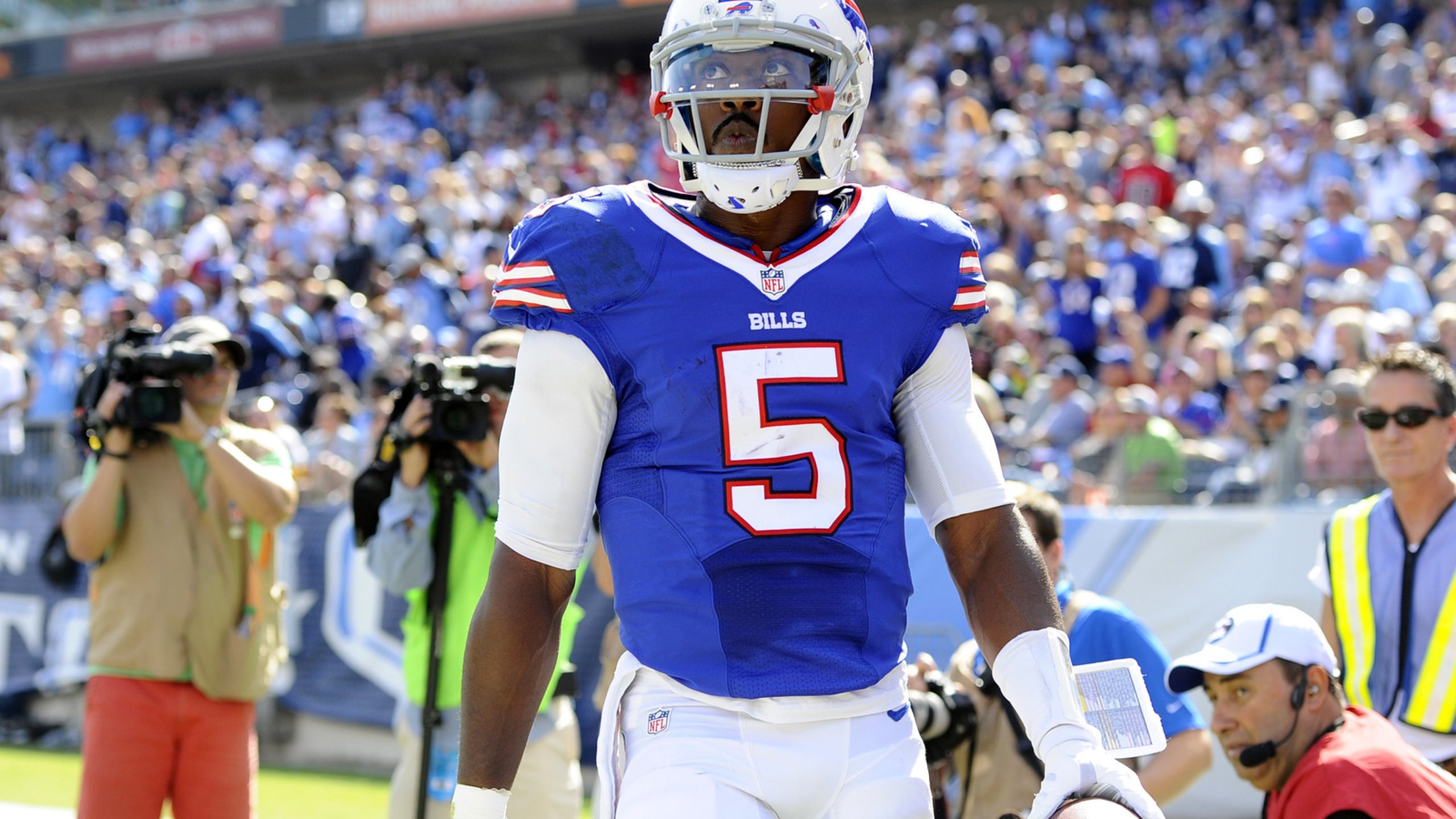 Bills get starters back, expect Taylor to be '100 percent' for Sunday 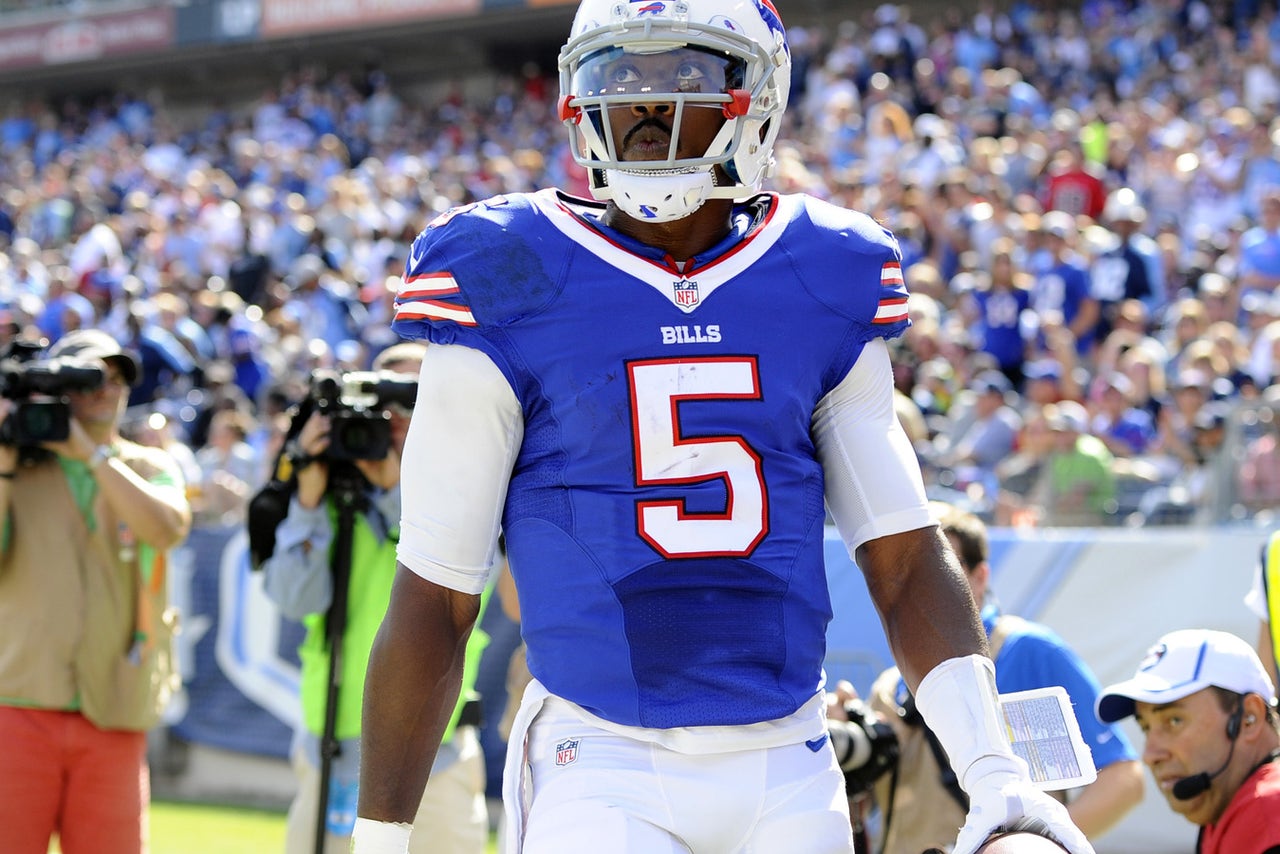 Rex Ryan and the Buffalo Bills entered their much-needed bye week in a tailspin, losing three of their last four games.

Fortunately, the week off seems to have helped a large group of injured players, most notably Tyrod Taylor and Sammy Watkins. Both players returned to practice on Monday, though Watkins only worked on the side with trainers. Taylor, however, worked with the first-team offense, which is a good sign for the quarterback.

Taylor and Watkins missed the team's loss to the Jaguars in London on Oct. 25 and haven't been on the field together much this season. Getting both players healthy can make a huge difference on offense for the Bills, and they're hoping it comes sooner rather than later. After practice Monday, Rex Ryan said, "We expect Tyrod Taylor to be back, 100 percent, and ready to play on Sunday."

He wasn't as confident in saying Watkins would return, but there's still hope he can play on Sunday.

"I feel really good about Sammy Watkins," Ryan said. "He'll be limited Wednesday, but we'll see from there."

One player who wasn't at practice was Percy Harvin, who's still dealing with a hip and personal issue. It's unclear how long it will keep Harvin out, but he was away from the team for more than a week after not making the trip to London two weeks ago. Ryan did say that Harvin was in the training room Monday, and wants to "contribute to this team."

Though Harvin on the practice field, the Bills did get Seantrel Henderson, Karlos Williams, and John Miller back. Entering a pivotal matchup with the Miami Dolphins, the Bills are getting healthy on offense at the perfect moment.